No Time to Die’s box-office revenue is expected to match summer hits Shang-Chi and F9, thanks to overseas popularity and appeal to older audiences.

Reports suggest that the box-office revenue of No Time to Die could match that of F9 and Shang-Chi and the Legend of the Ten Rings. No Time to Die will be Daniel Craig’s fifth outing as 007 and the 25th film in the Bond franchise, with the actor having originally planned to step away from the role after 2015’s Spectre. However, Craig opted to return in order to see out the narrative arc set-up by Casino Royale. As is ever the case with the Bond series, speculation has been rife over who could replace him as the iconic secret agent. Rumored top picks for the part include Tom Hardy, Idris Elba, Richard Madden, and even Craig’s No Time to Die co-star Lashana Lynch.

Set to be longest Bond film to date, with a runtime of 163 minutes, No Time to Die will see the character called back into action to confront a new threat in Rami Malek’s villain, Lyutsifer Safin. Alongside his usual allies, Bond will also be joined by Lynch’s new agent, Nomi, who has been given the title of 007 since Bond’s retirement. Christoph Waltz is also set to reprise his role of Blofeld from Spectre, and considering the attempted twist reveal of his true character in the previous film, many have speculated that Malek could in fact be playing another iconic Bond villain – Dr. No. Despite more than a year of delays as a result of the COVID-19 pandemic, No Time to Die is set to open in the UK on September 30, with a US release a week later on October 8.

As reported by The Wrap, many industry analysts have predicted that although No Time to Die’s box-office revenue may be below MGM’s ideal figures, it will still match that of some of the summer’s biggest releases, including F9 and Shang-Chi. The Wrap also notes that the film will likely perform well both domestically and in Europe, where Bond films are generally a draw. It may also be key in bringing older audiences back to the cinema given that the film is a more established, long-term franchise than the likes of Marvel or Fast & Furious.

Marvel’s latest offering, Shang-Chi, broke Labor Day box-office records when it was released on September 3, earning over $94 million over the four-day weekend despite its theatrical exclusivity. While the film saw a decline as it approached its second week, Shang-Chi still held the top position into its second week at the box-office. Shang-Chi is currently the fourth highest grossing film of the summer, although it is likely to move up to at least third place once it enters its third weekend. By contrast, F9 earned $172 million over its 45-day theatrical run.

Much like No Time to Die, neither Shang-Chi nor F9 received hybrid releases, unlike numerous other projects so far this year. There had been concerns over making film releases exclusively theatrical in the midst of an ongoing pandemic, with many studios adopting a hybrid model as a counter-measure. However, the fact that both F9 and Shang-Chi have drawn such high revenues has highlighted the attraction that cinemas still hold. Shang-Chi’s success in particular spurred Disney to make their next release, Eternals, exclusively theatrical as well.

It remains to be seen how the fall season will play out at the box-office. While Dune is still receiving a hybrid release on HBO Max, which may affect its performance, its primary competition in No Time to Die can hopefully continue the recent box-office upswing and prove that theatrical releases still remain viable. While streaming releases offer audiences a safer means to view films during the pandemic, especially when the Delta variant remains a concern, the anticipation around No Time to Die will hopefully ensure it remains one of the biggest box-office draws of the year.

More: Why Spectre Is Still So important In No Time To Die (Despite Its Failure)

Nico Marrone is a senior news writer for Screen Rant. He graduated from the University of Edinburgh with a Masters in Postcolonial Literature by combining his love of African literature with comic-books. He has previously served as the film editor for The Student and currently serves as the assistant theatre editor for The Wee Review.

When not geeking out about films and comics, Nico can be found spinning fire, running too many games of Dungeons & Dragons, and complaining about the Scottish weather. 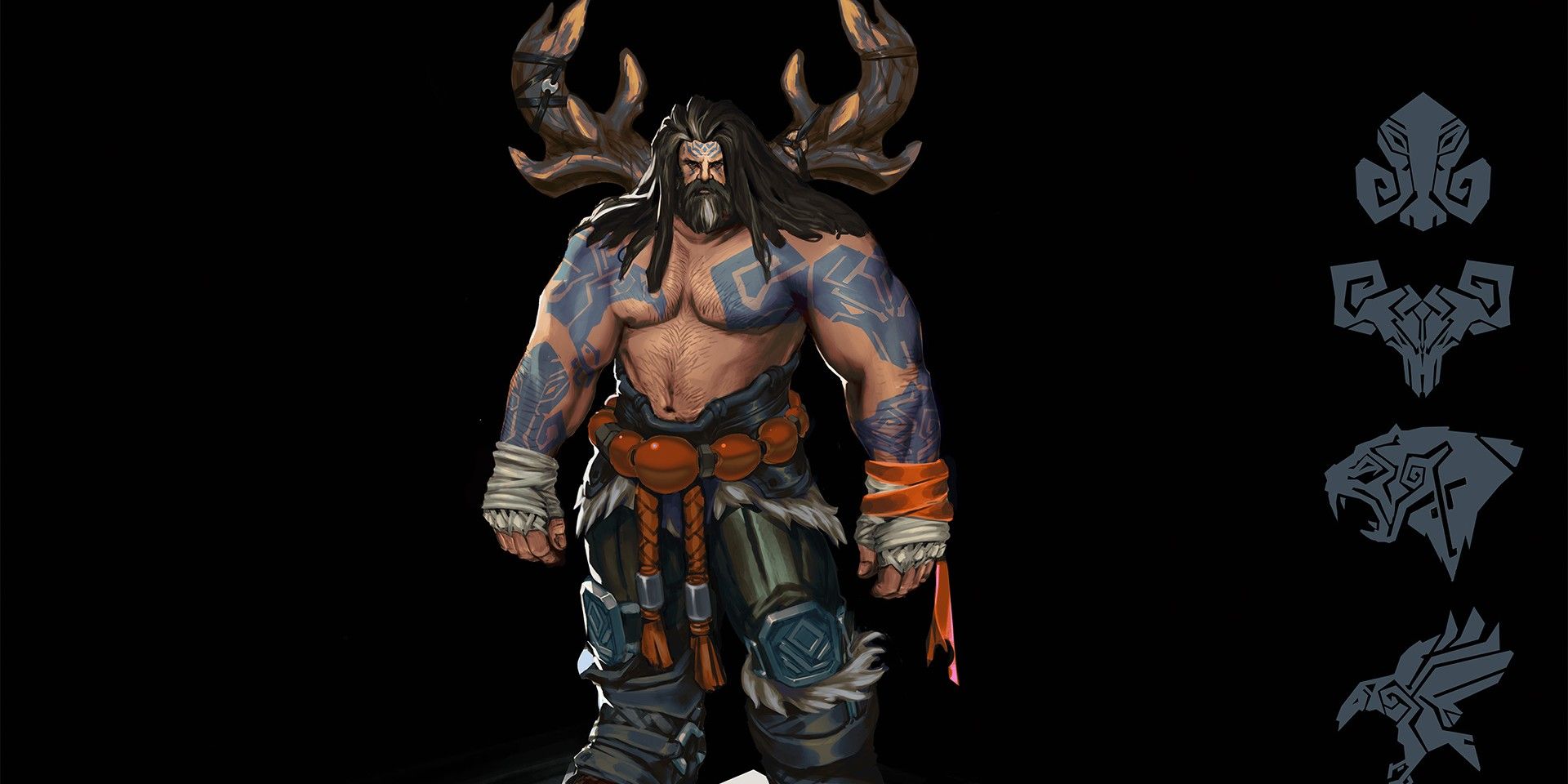 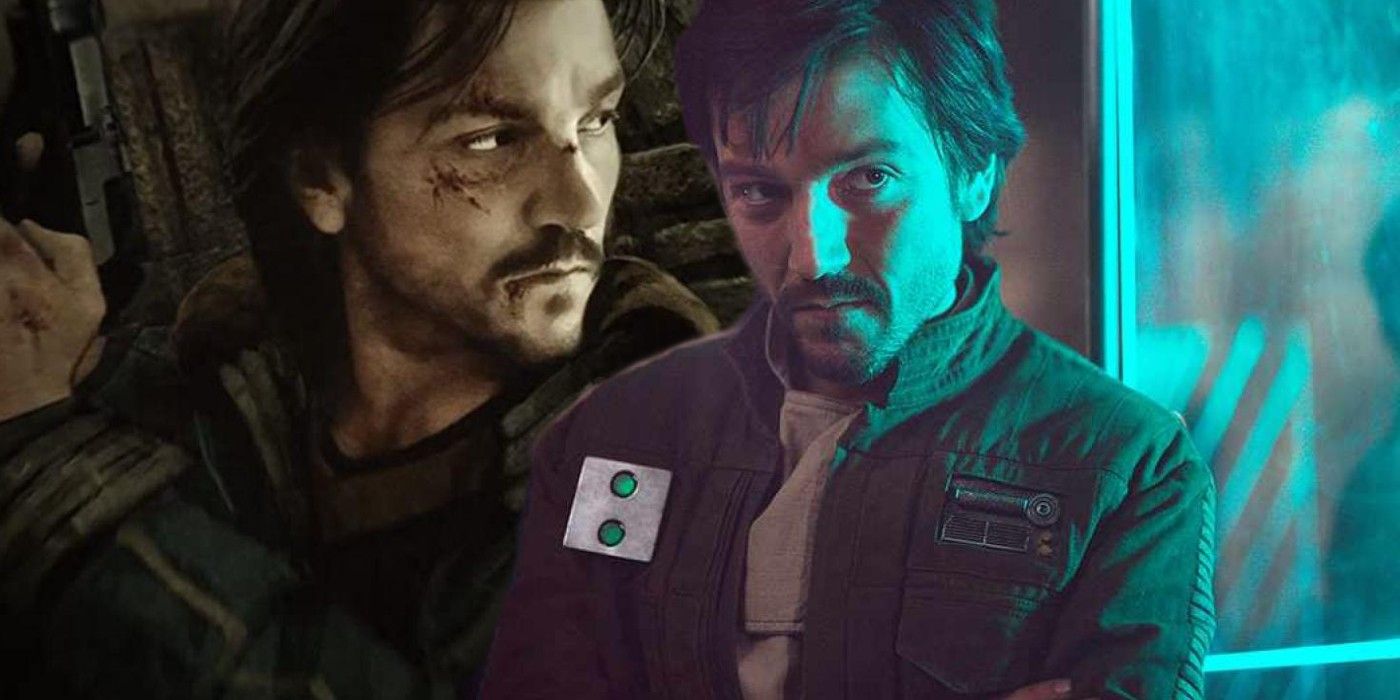 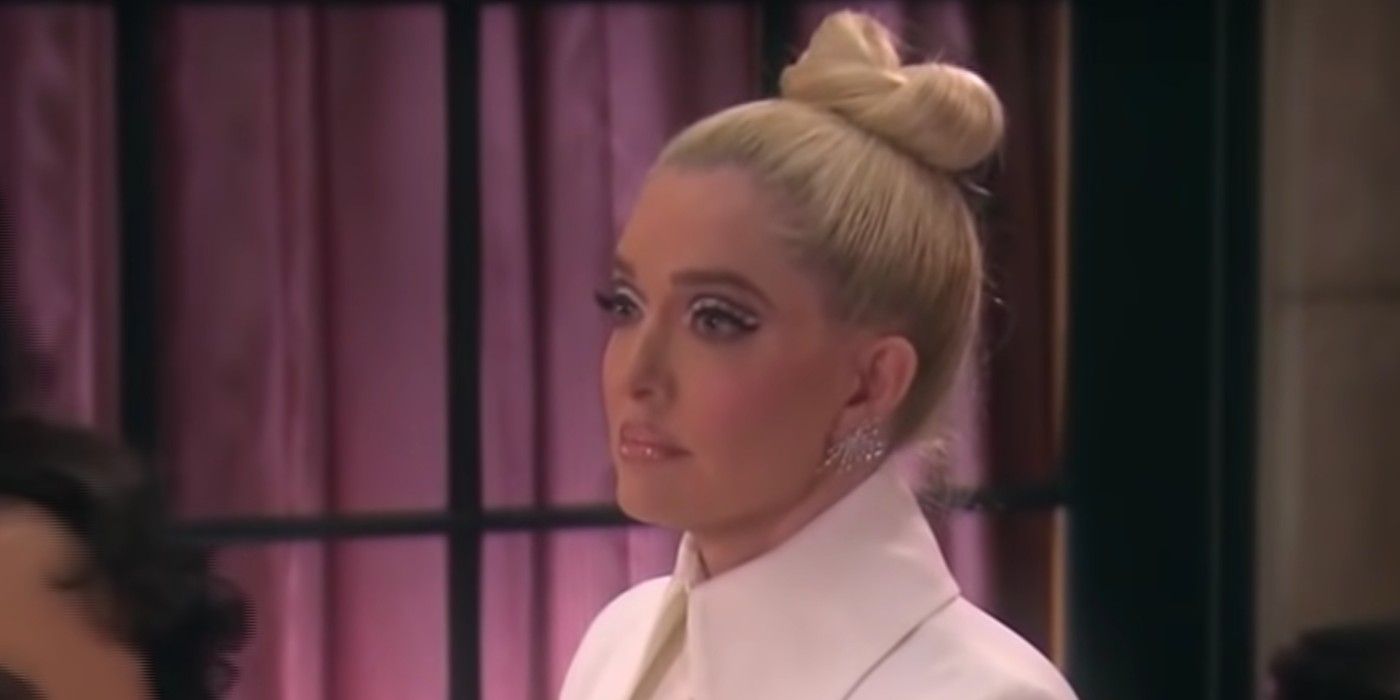 RHOBH: Bethenny Frankel Calls Erika Out For Being On The Show For Money 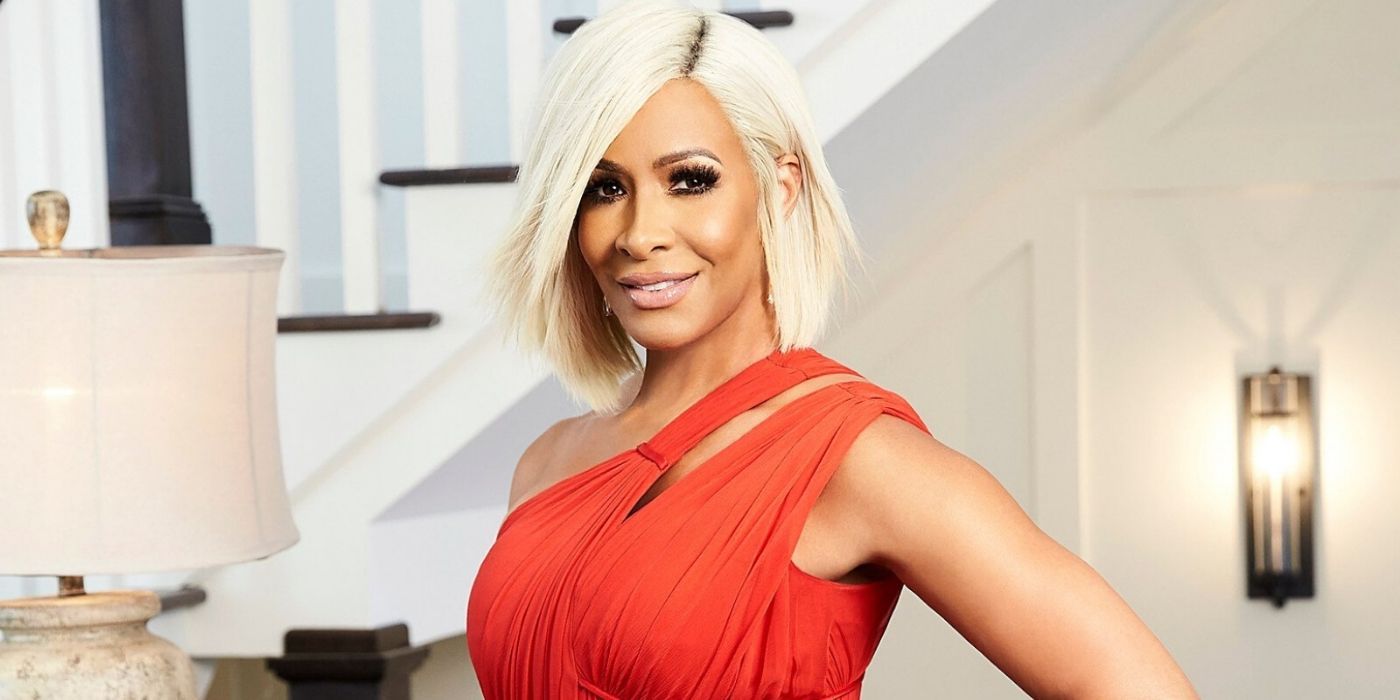