What is on page 47 in the President’s Book of Secrets in National Treasure 2? The answer could very well provide a plotline for the long-awaited National Treasure 3. Released in 2004, National Treasure was a promising movie that had the potential to develop into a long-running, profitable franchise for Disney. The movie stars Nicolas Cage, Jon Voight, Diane Kruger, and Justin Bartha. National Treasure followed protagonists Ben, Abigail, and Riley on their search for a long-lost historical treasure based on a map found on the back of the Declaration of Independence. Between the high-concept adventure and a winning cast, the sequel, National Treasure: Book of Secrets, followed shortly after in 2007.

Plans for National Treasure 3 were put into motion after the release of Book of Secrets. A third film felt promising by 2010 when it was reported writers Carlo Bernard and Doug Miro had been hired, and a script was in development at Disney. Things were slowing in 2013, though, with producer Jerry Bruckheimer only reporting that National Treasure 3 was still in development and the script was still being written. In 2018, Turteltaub commented on National Treasure 3‘s status, not necessarily confirming it was not moving forward but rather that development had stalled with concerns about paying people fairly despite a limited budget and Disney’s priorities on expanding and developing other projects also in the pipeline.

Even though National Treasure 3 is still stuck in developmental stages, its delay is not for lack of a viable story. The references to a mysterious page 47 made by the President of the United States (played by Bruce Greenwood) to the titular book of secrets from National Treasure 2 meant the table has already been set for a new adventure. There are many possibilities for content that could be on page 47 that would serve as the basis for National Treasure 3.

There Is Something Hidden At Mount Vernon

National Treasure: Book of Secrets established that the current President had a fascination and love for America’s first president, George Washington. In the film, Ben manipulates the President into separating him from his birthday party at Mount Vernon (Washington’s home in Virginia). Ben takes the President down into a secret network of tunnels only indicated on an older map of the estate.

Although no real-life mystery theories surround Mount Vernon or Washington’s life there, devising a story where information about something hidden on the estate — specifically, the tunnels — is located on page 47 certainly seems like a viable direction for National Treasure 3‘s story. It also doesn’t hurt that the character who tells Ben to look at page 47, the President, also has an established interest in the land and its most famous past resident.

What Is On The Missing 18 And 1/2 Minutes Of The Watergate Tapes?

The Watergate scandal has been a continued source of interest in pop culture, and would be a fitting addition to the greater National Treasure ethos. While the basics of the Watergate scandal and its aftermath have been pored over in books, television, and movies, there is one detail of the scandal that remains a mystery and would be perfect page 47 material: the missing 18 and a half minutes from more than 1,000 hours of recorded conversations. This would make the conspiracy a ripe topic for Nicolas Cage’s character Ben Gates’s next National Treasure adventure.

Common belief holds that there is nothing substantial revealed in the tapes that hasn’t been documented in other conversations, but that does not make the deletion of those specific 18 and a half minutes less intriguing (if it is an innocuous conversation, why delete it? etc.). Considering this scandal directly involved then-President Richard Nixon, it would seem logical within the world of National Treasure that Nixon would have written down what took place during those 18 and a half minutes before deleting that specific portion on page 47. It would also explain why page 47 in National Treasure 2 is specifically of interest to another president further down the line who could potentially need that information for his own purposes.

The Georgia Guidestones Put Ben, Abigail, And Riley On A New Mission

National Treasure 2 does not show a time when presidents stopped writing entries in the Book of Secrets, and some relatively recent events, including the Watergate tapes, were mentioned in the film. So it is possible another recent event was mentioned on page 47: the truth behind the Georgia Guidestones.

The Georgia Guidestones were erected in 1980 under mysterious circumstances in Elbert County, Georgia. To this day, the true authors of the Guidestones have never been revealed. On July 1, 1979, a man working under the pseudonym Robert C. Christian approached the Elberton Granite Finishing Company; he was acting as a representative for a small group who deemed themselves loyal Americans. They wanted to construct the Guidestones as a calendar, a clock, and a compass, which were meant to represent values the group believed should be promoted to the rest of the nation for future generations. The Guidestones are fascinating in the sense that they are constructed similarly to Stonehenge and are written in a variety of languages. The information they contain is considered polarizing and has led to reactionary graffiti appearing on them over the years, all of which reject the values they espouse: they appear to promote population control, eugenics, and internationalism while also claiming to promote peace, love, and harmony.

Related: Prisoners of the Ghostland: Why Nicolas Cage Was Cast

The Truth Behind Secret Society The Bohemian Club

The Bohemian Club, much like the Knights Templar and the Freemasons, isn’t necessarily a secret society in the sense that nobody knows of their existence but rather because they operate in secret with only the members of the society knowing what occurs behind closed doors. The Bohemian Club has existed since at least the 1870s and has had regular gatherings at Bohemian Grove in Monte Rio, California. The membership has been men-only and has consisted of artists, musicians, and businessmen like William Randolph Hearst, as well as U.S. presidents like Richard Nixon. The particulars of discussions or interactions that occur there are not widely known; what is known is that early discussions of the creation of the atomic bomb under The Manhattan Project did take place there.

Considering The Bohemian Club’s secrecy (for the most part) as well as the membership of various U.S. Presidents over the years, it is entirely possible page 47 could have included commentary on one of these gatherings that would have gone on to shape future events. If interactions related to the creation of one of the 20th century’s most powerful weapons happened at Bohemian Groves amongst Bohemian Club members, what else could have happened there?

What to Expect from National Treasure 3

Related: National Treasure Theory: What The Disney+ Show’s Treasure Could Be

In an interview with Collider, producer Jason Reed suggested that the long wait for National Treasure 3 was due largely to its paling in comparison to other Disney franchises like Pirates of the Caribbean or Star Wars. Reed suggested that a third installment simply didn’t have enough monetary promise to make its creation a priority. However, frustratingly vague teases toward the future continuation of the National Treasure franchise have been offered by Bruckheimer as recently as May of 2020, where he confirmed that National Treasure 3 was in production, as well as a Disney+ series based on the films and featuring a younger cast.

There is still frustratingly little known about the plot for National Treasure 3, which is still in script-writing stages, but it would be a decade’s long disappointment should the third installment choose to move on from the contents of page 47 of the President’s Book of Secrets without any explanation as to its significance. National Treasure: Book of Secrets provided the perfect mystery content from page 47 for Ben Gates to investigate next, so with any luck, the scriptwriters will not leave audiences hanging for much longer.

Zoë Kravitz Praises Pattinson’s Out of This World Batman Transformation

Chelsea Handler, 46, Rocks Bikini On Vacay With BF & He Gushes She’s The ‘Woman Of My Dreams’ 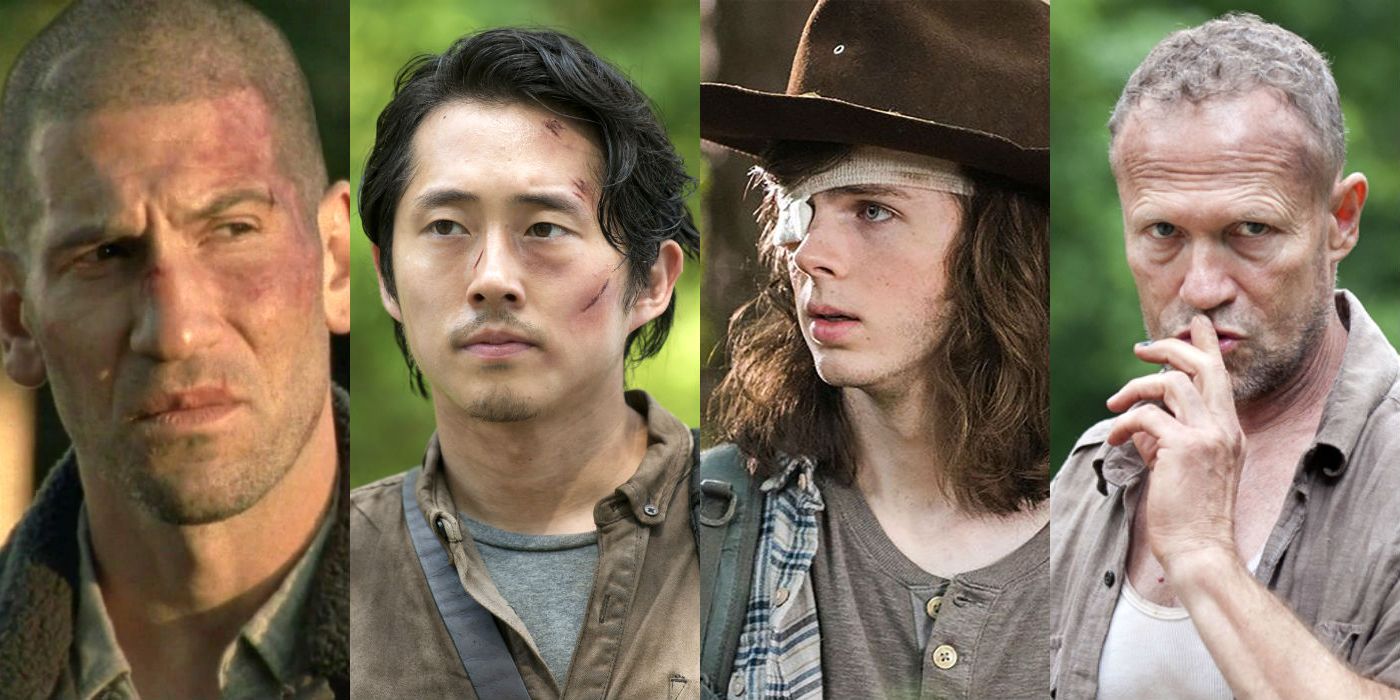 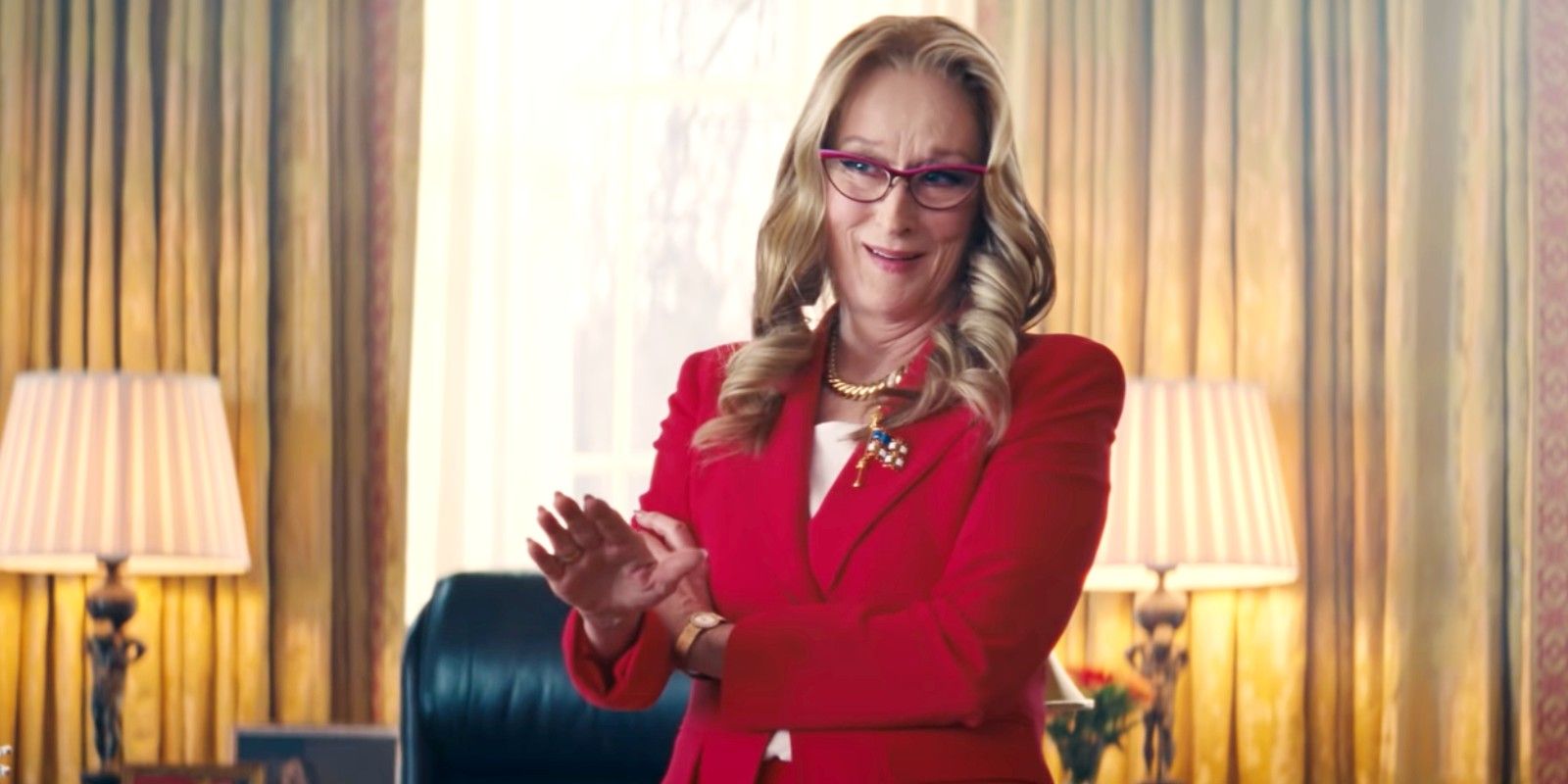 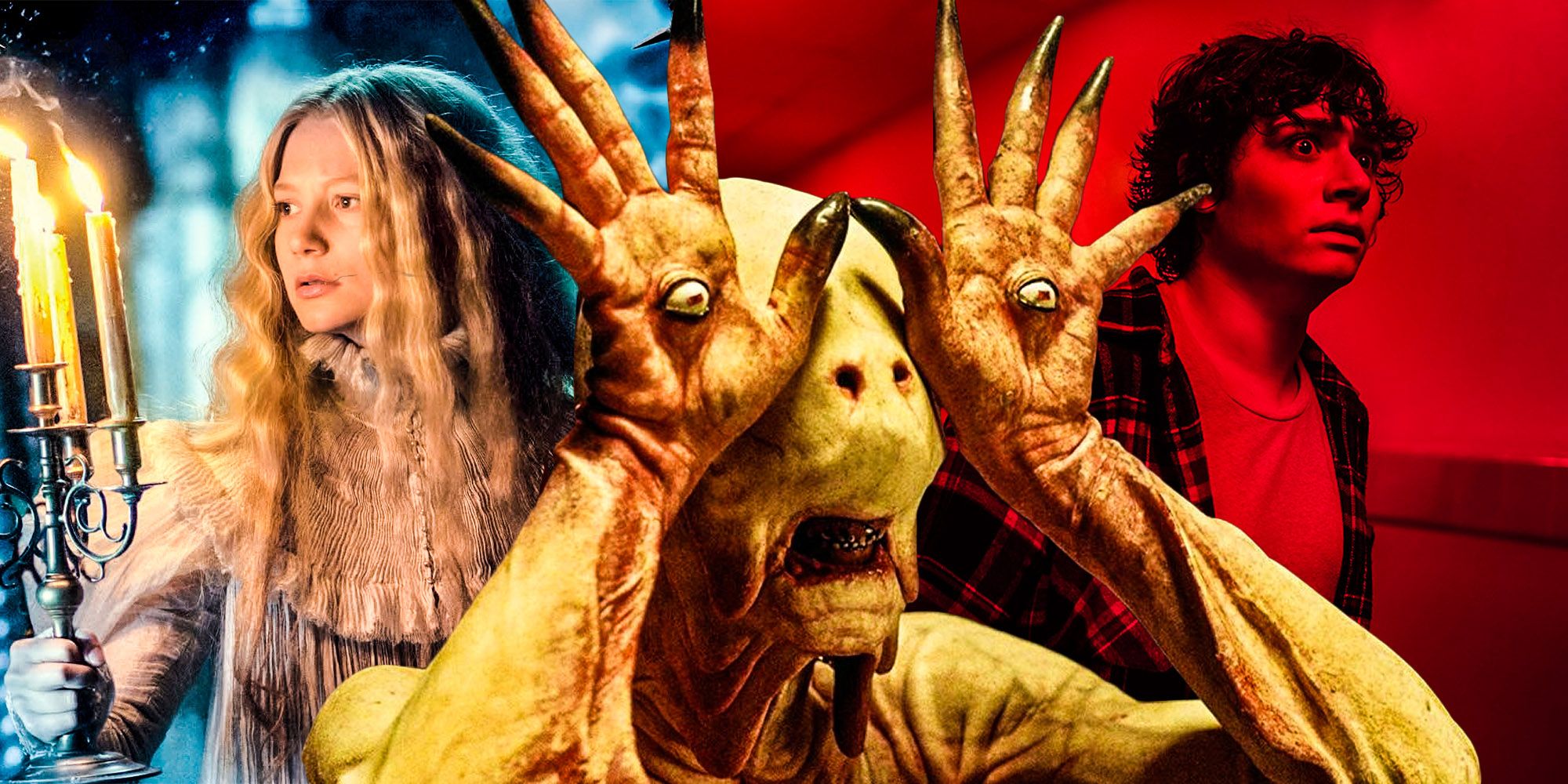