Love Island USA star Laurel Goldman has officially moved on from Carrington Rodriguez, and she is now teasing a picture of her new boyfriend on Instagram. The fans first met Laurel during the Casa Amor twist on season 2. Most of the villa boys were coupled up and pretty committed at the time, but Carrington had literally just called it quits with Kierstan Saulter. After spending half of the season together, Carrington and Kierstan agreed to just be friends. Unfortunately, Kierstan was only able to miss Carrington the entire time that he was away. On the other hand, Carrington did allow himself to meet new people at Casa Amor.

It was Carrington and Kierstan’s Love Island breakup that allowed him to get to know Laurel and bring her back to the main villa. Kierstan was initially brokenhearted but ultimately respected his decision to move on. In turn, Carrington and Laurel moved forward as a couple that made it all the way to the grand finale. While Carrington and Laurel placed fourth overall, they still went on to date in the real world after the season wrapped. And yet, the long-distance dynamic of their relationship just wasn’t sustainable for these two. Toward the end of 2020, Laurel and Carrington announced that they had broken up.

Now, Laurel Goldman is moving past her Love Island USA heartbreak with someone new. After months of posts that were exclusively about Laurel and her girlfriends, the fans began to notice that the Love Island bombshell was dropping some hints about being in love and starting a new relationship. On Tuesday, February 9, Laurel finally answered via Instagram Stories the question that was in all of her fans’ minds: “Are you seeing someone? You seem happy!” Laurel replied, “I am very happy. Thank you for noticing. [heart emoji]” While it is true that her response didn’t answer the question, Laurel chose to include a picture (seen below) where she appears to be with a new guy.

At this point, the identity of the man in Laurel’s picture is still unclear to the fans. However, if she is getting comfortable sharing that she’s now in a new relationship, it is likely that we will find out who he is very soon. As always, the Love Island USA fans should stay tuned for more news about the islanders and their new relationships.

While we wait for Love Island USA season 3, we keep checking up on the stars of season 2. We hope that this relationship works out for Laurel! 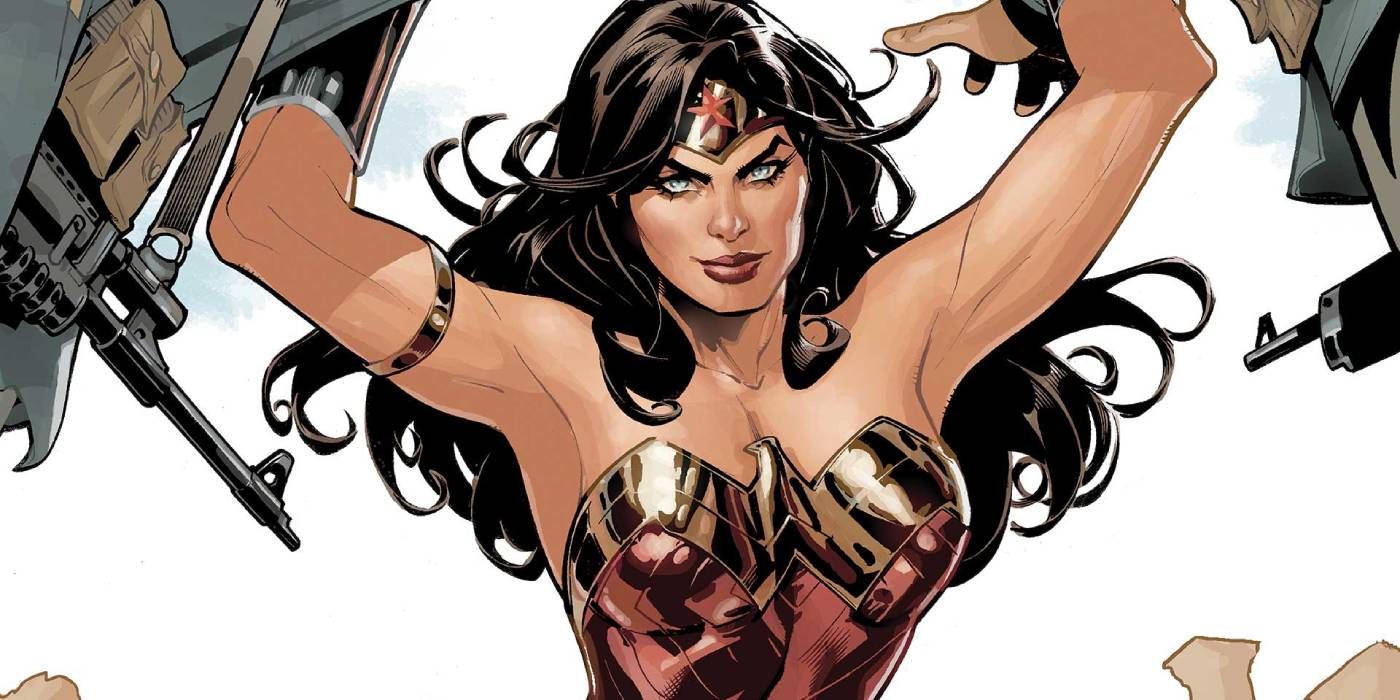 Wonder Woman is Rejecting Her Name, Now Going by “Diana” 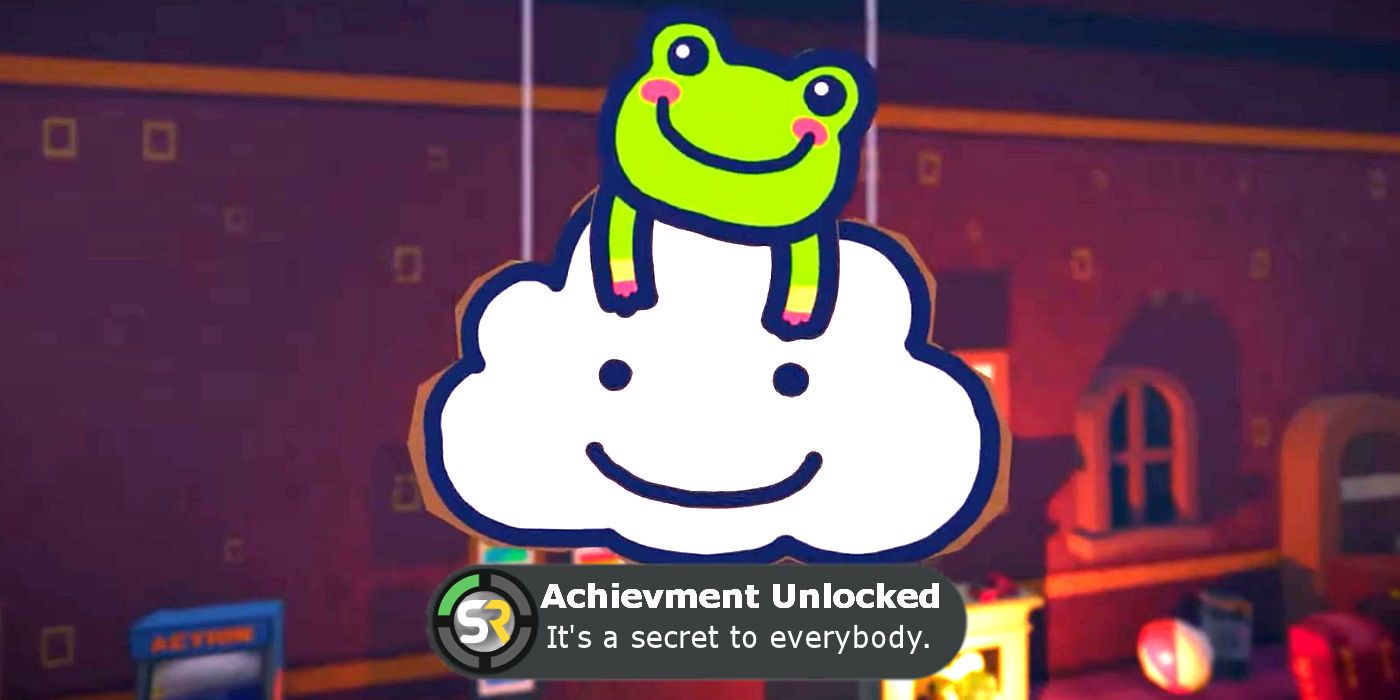 Rain on Your Parade: Every Secret Achievement (& How to Get Them) 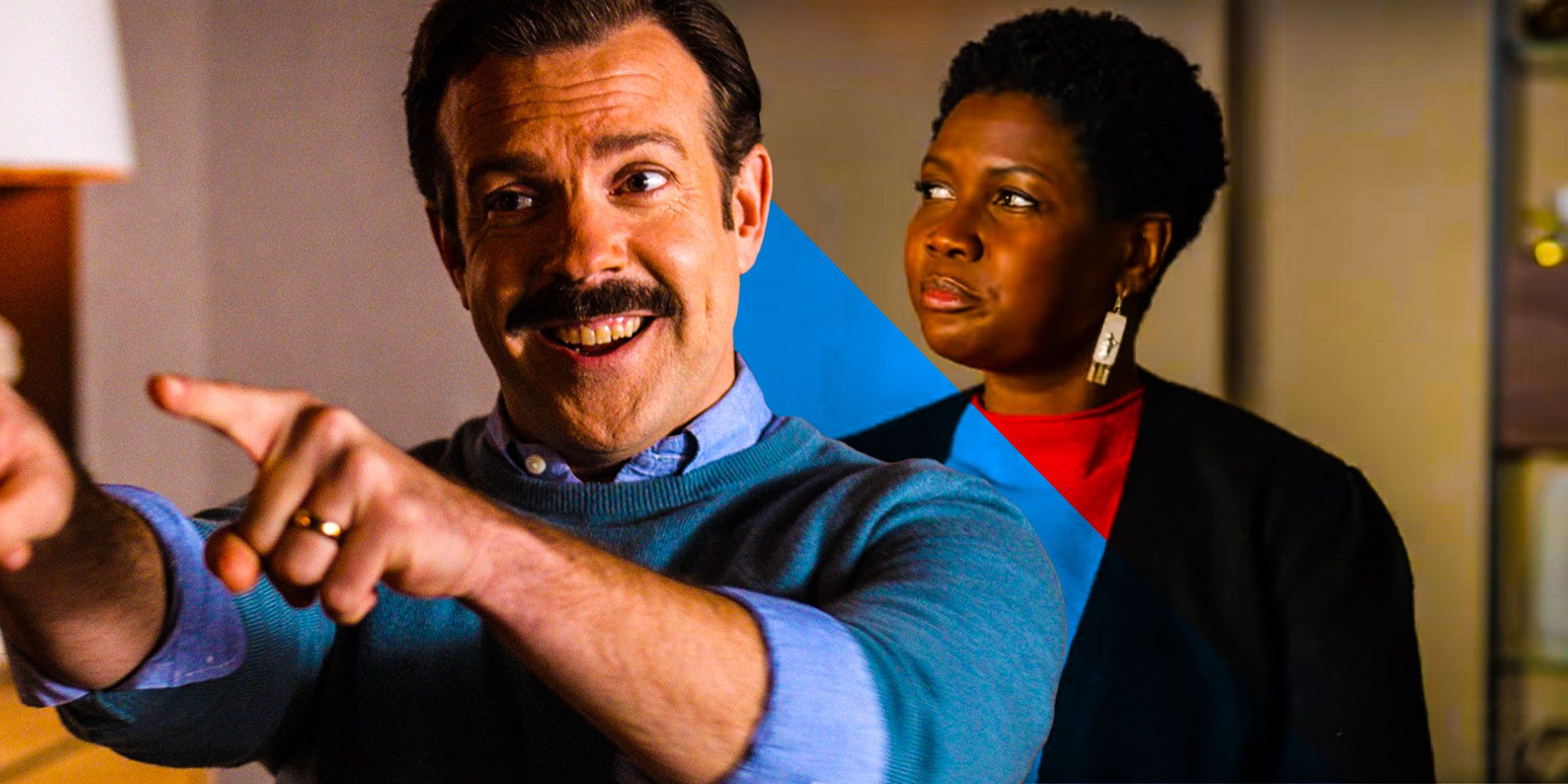 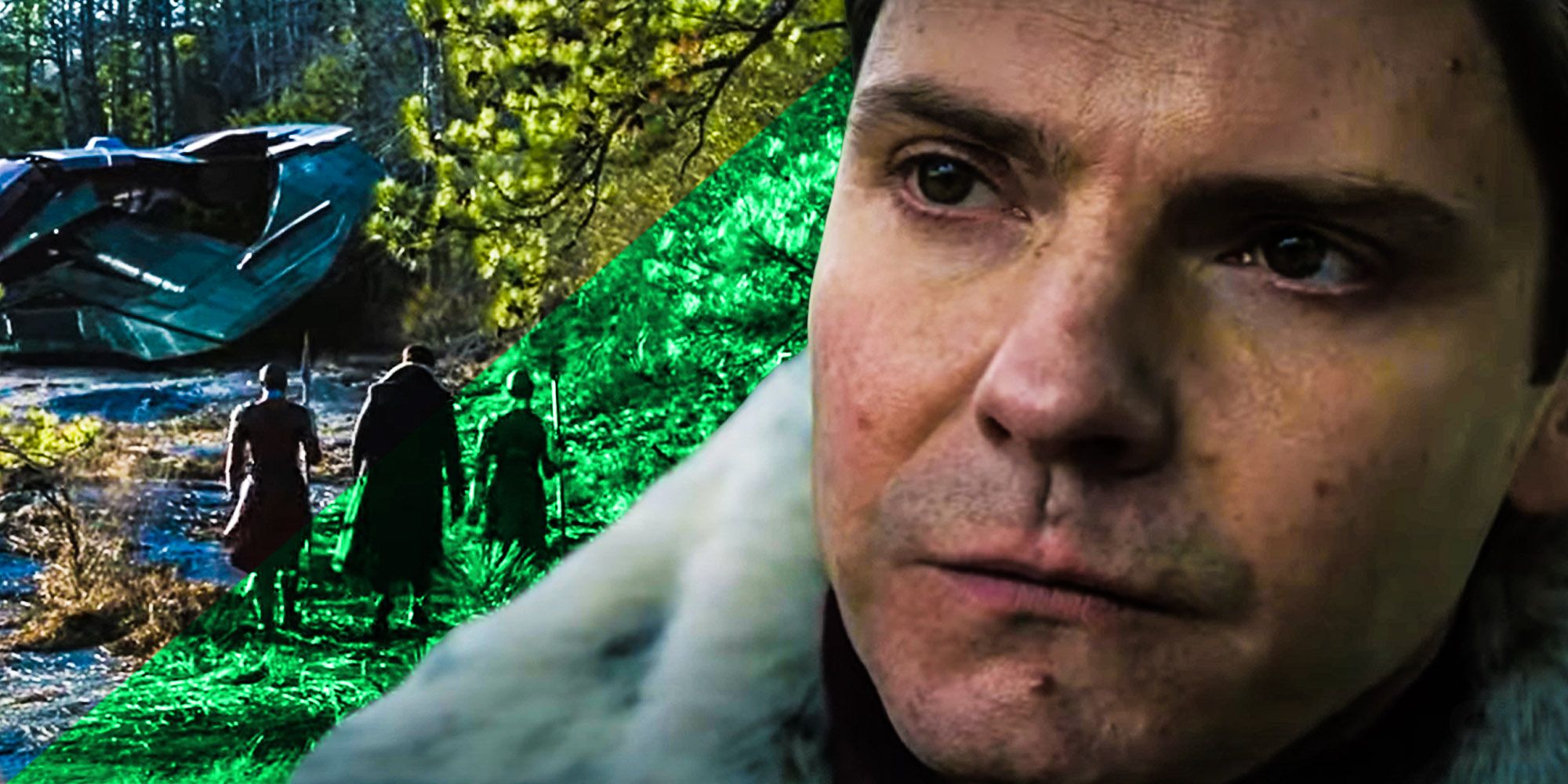 2 hours ago
Check Also
Close
Shopping
How to Pick Up and Date Women
January 2, 2021