FXX announces that It’s Always Sunny in Philadelphia season 15 wraps production with the first look at the characters’ new looks in the series.

FXX announces that It’s Always Sunny in Philadelphia season 15 wraps production with the first look at the characters’ new looks in the series. The series hails from creator/executive producer/star Rob McElhenney and co-developed with co-star Glenn Howerton, who also primarily writes and executive produces the series with fellow EP and co-star Charlie Day. The series revolves around The Gang, a group of narcissistic misfit friends in the titular Pennsylvania city who run the unsuccessful Irish bar Paddy’s Pub.

Alongside McElhenney, Howerton and Day, the cast for It’s Always Sunny in Philadelphia is led by Kaitlin Olson and Danny DeVito. Throughout the years, the dark comedy sitcom has proven to be one of the most successful of its kind, remaining consistently high in its reviews and ratings, even following its changing of hands from FX to sister network FXX. Following an extended hiatus between seasons 14 and 15 due to the ongoing COVID-19 pandemic, production on the next chapter of It’s Always Sunny in Philadelphia got underway in May and now fans have exciting news for the series.

Nearly five months after starting production on the season, the official Twitter account for It’s Always Sunny in Philadelphia has revealed that season 15 has wrapped shooting. The announcement was paired with a photo featuring Day, McElhenney and Howerton outside of Paddy’s Pub, with the latter two sporting new looks for their characters. Check out the announcement below:

With production having begun on It’s Always Sunny in Philadelphia season 15, the announcement of it wrapping should come as exciting news for fans. The first look at half of The Gang is also an intriguing one, with Day still looking largely the same while McElhenney sports another new look for Mac, a running gag for the character throughout the show, as well as a more refined look for Howerton’s Dennis. Given the latter generally sees himself as the more refined of the group, the appearance doesn’t come as too much of a surprise, though it will be interesting to see the explanation behind McElhenney’s drastic new look.

The next season of It’s Always Sunny in Philadelphia also marks a groundbreaking moment for the series as it becomes the longest-running live-action comedy series in American TV history, surpassing previous record holder The Adventures of Ozzie and Harriet. Season 15 won’t be the end of the record holder, either, as FXX has already renewed the series for four more seasons, bringing its current run up to season 18. With production now wrapped on the new chapter, one can hope the wait for It’s Always Sunny in Philadelphia‘s return won’t be long. 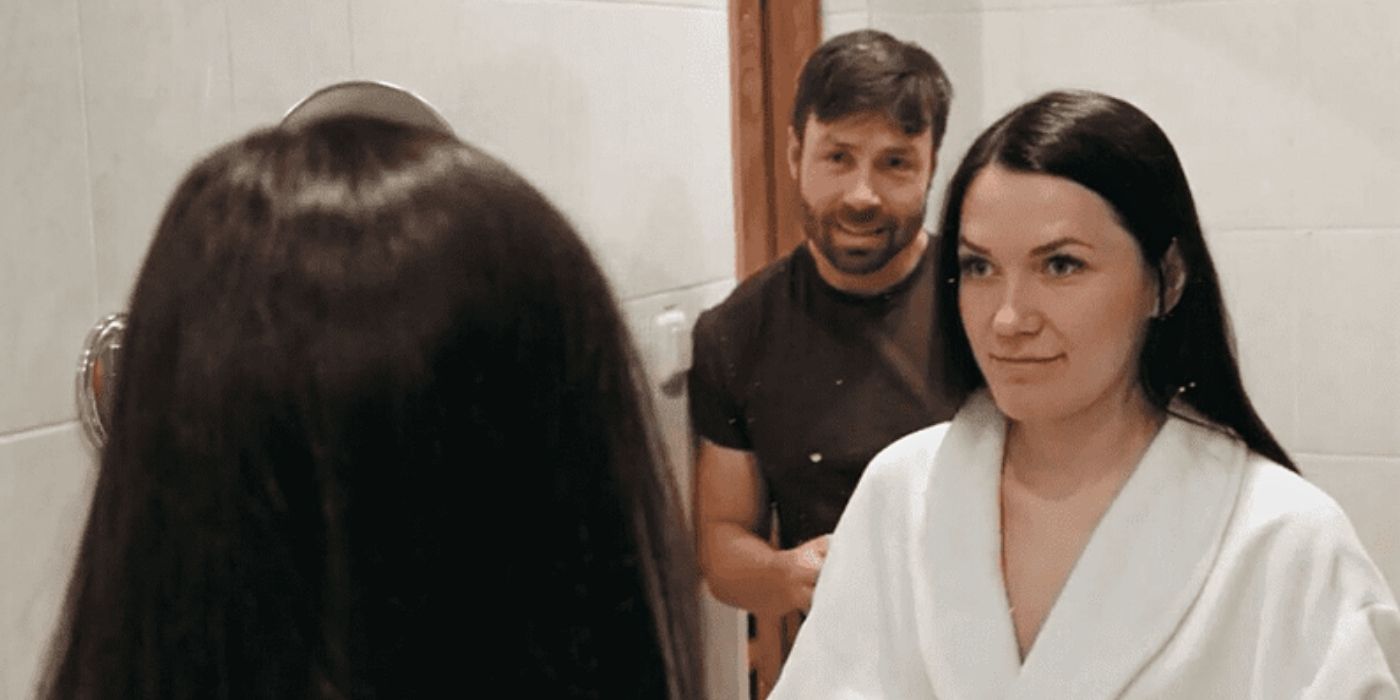 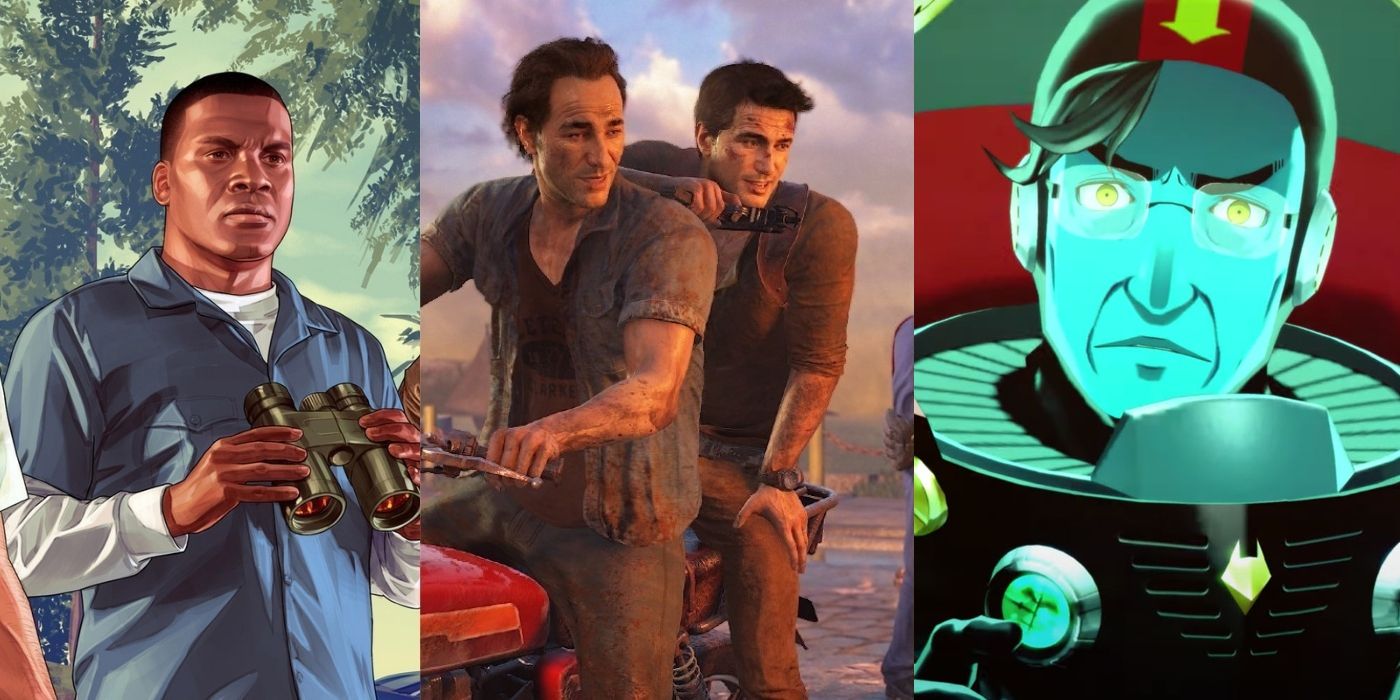 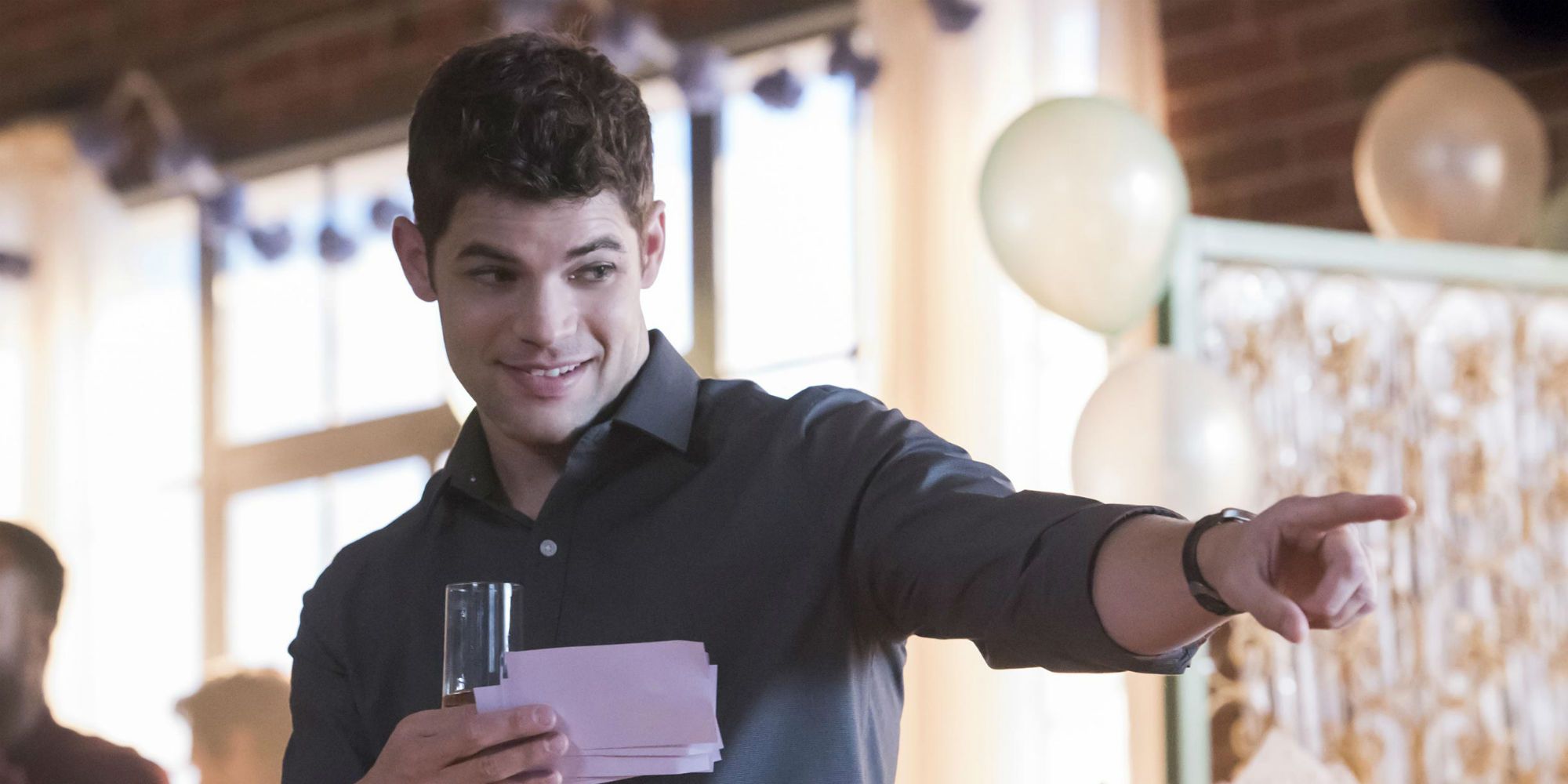 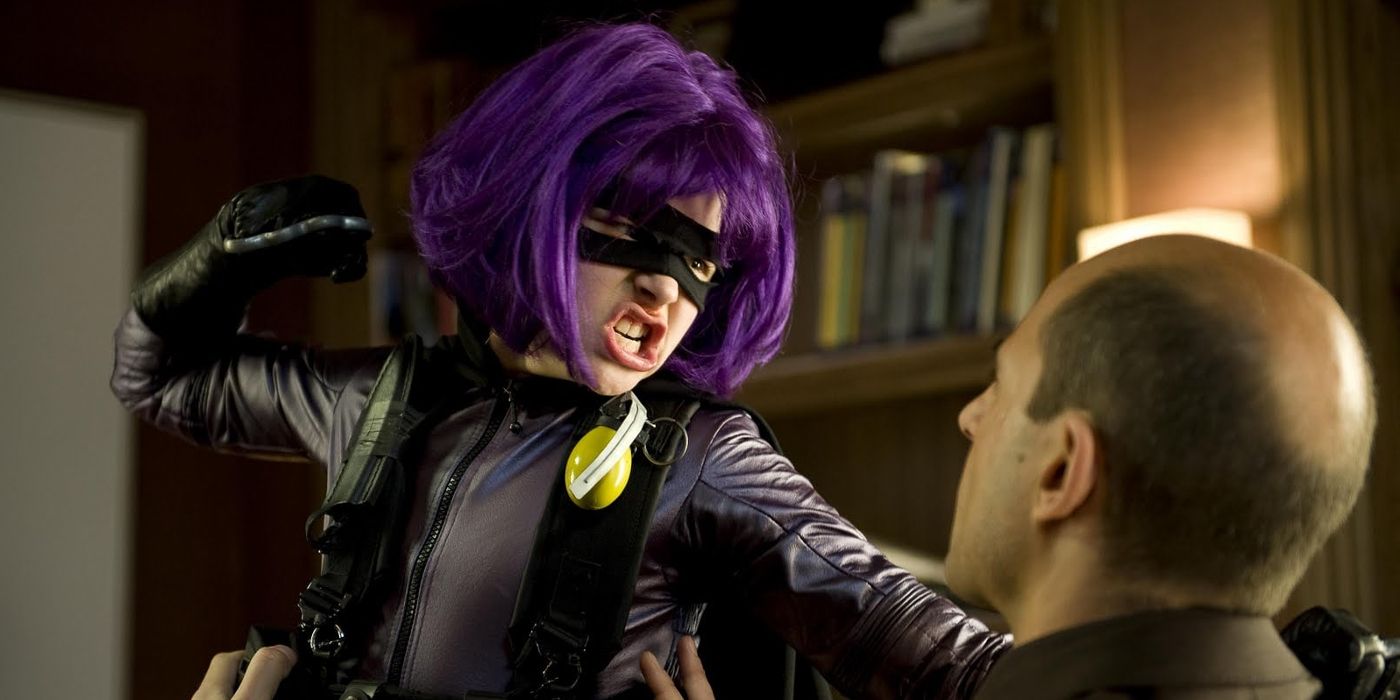