Kevin Feige explains how Avengers: Endgame stars Anthony Mackie and Sebastian Stan contributed to the movie’s final Captain America scene. Mackie and Stan have been vital supporting players throughout their time in the MCU, with both of them debuting within the Captain America franchise. Stan arrived first as Bucky Barnes, Steve Rogers’ (Chris Evans) childhood friend who becomes the trained assassin the Winter Soldier. Mackie, meanwhile, plays former Air Force pararescue Sam Wilson, aka Falcon. Bucky and Sam have been major parts of Steve’s MCU journey, but with Disney+ series The Falcon and the Winter Soldier (which arrives next week), they will step into the spotlight.

When fans last saw Stan and Mackie in the MCU, they were saying goodbye to an elderly Steve in Endgame‘s final moments. In the film, thanks to the Avengers’ discovery of time travel, Steve opts to return to the past to live out his dream life with Peggy Carter (Hayley Atwell). He reappears in the present as an old man, much to Bucky and Sam’s surprise. What follows is a poignant moment between Sam and Steve, as the latter passes on the Captain America shield.

Related: Endgame Was The Perfect End To Steve Rogers’ Arc (Not Captain America’s)

According to Marvel boss Kevin Feige, some of what played out onscreen in Avengers: Endgame wasn’t in the script. While speaking to Variety, Feige explained it was actually Mackie and Stan who came up with the bench scene’s blocking. It was originally planned that Sam would be the only one of the two to approach Steve, but the actors changed that. Feige revealed:

It was actually Mackie and Sebastian that came up with the blocking for the scene by the bench at the end of “Endgame.” They walk up to Steve Rogers together. As it was scripted, only Sam noticed this older gentleman sitting on a bench. They came up with this notion that they start to walk together, and then Sam steps forward. Even the notion of him holding the shield and saying, “it feels like it belongs to somebody else.”

Some fans took issue with Bucky not getting the chance to properly speak to Steve, but the moment that’s seen in Avengers: Endgame is still very impactful. By having Sam and Bucky walk closer to the bench together, Mackie and Stan sent a message that, underneath everything, they’re still two men who are tied together by Steve. They’re both affected by Steve’s decision to step down as Captain America, and while Sam is the one who has the final words with him, Bucky is still a part of the moment. Stan and Mackie made a subtle, but sweet adjustment that holds plenty of meaning.

That loss will presumably play a part in The Falcon and the Winter Soldier, which will take place in the aftermath of Endgame. Sam will be seen grappling with the Captain America mantle, while Bucky is stuck trying to find his place in a world where he no longer has to be a controlled weapon. Both characters are in a very interesting position, and it’ll be quite exciting to see where they go next. As shown with the Avengers: Endgame anecdote, Mackie and Stan work really well together. Now it’s just up to their fictional counterparts to do the same.

More: Why Bucky Might Resent Falcon Being The New Captain America (Despite Endgame)

Rachel LaBonte is a news and features writer for Screen Rant with a deep passion for movies and television. A recent graduate of Emerson College, she majored in Media Arts Production while specializing in screenwriting. She’s been a writer ever since high school when she realized she was rather good at it and joined as many entertainment news clubs as she could while in school. Most notably, she wrote for Emerson’s website Emertainment Monthly, and one of her film reviews won an Evvy (Emerson’s student awards) for Best Review. Her deep love of movies led to her working at a movie theater for five years, which she loved despite the angry customers. An avid reader who constantly buys books before reading the ones she already owns, Rachel is a huge fan of superheroes (especially of the Marvel variety) and wizards and will likely never be able to catch up on all the movies/TV shows she longs to watch.

Mortgage refinance demand plunges 43% from a year ago, as higher interest rates take their toll on borrowers 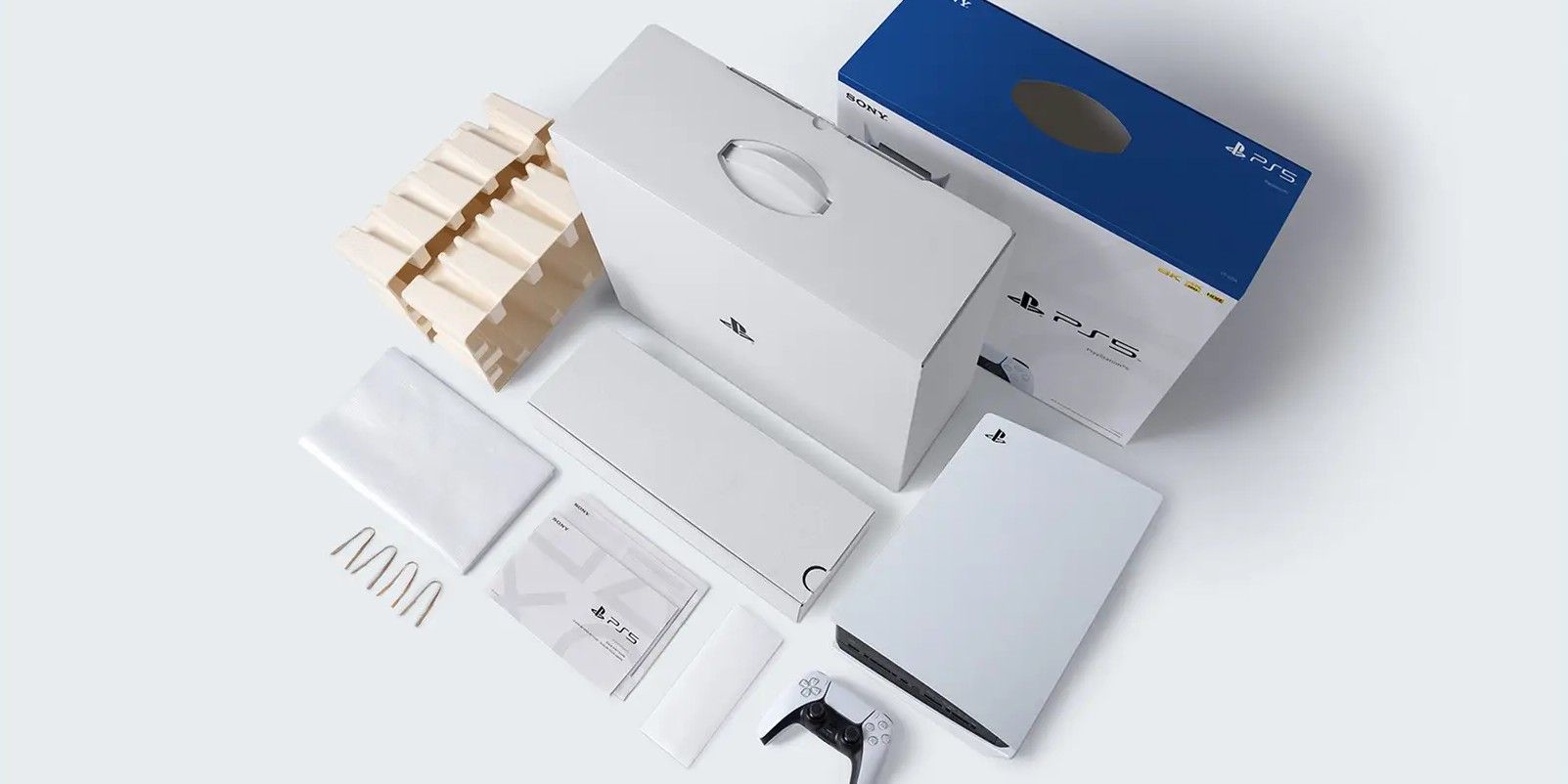 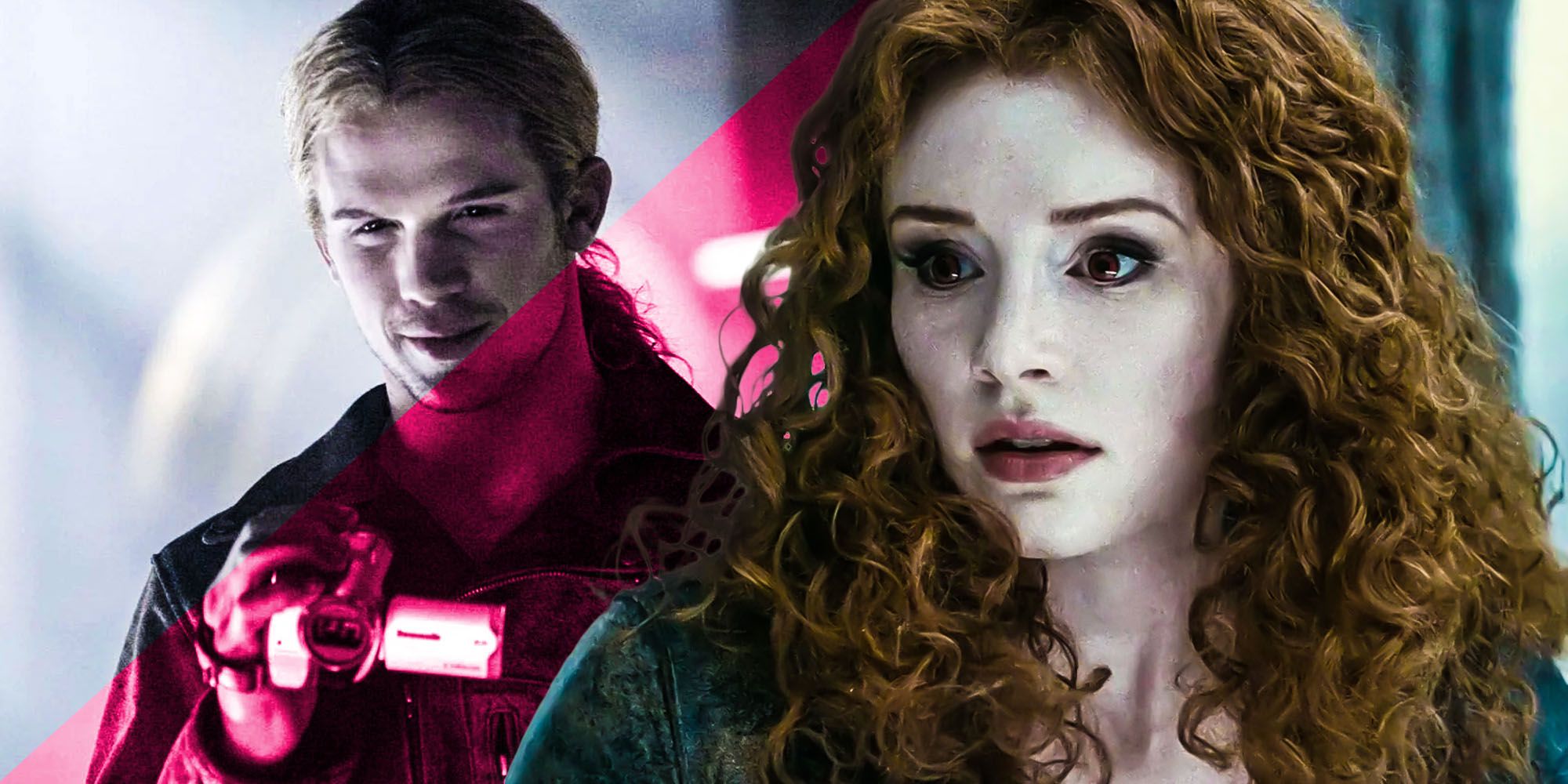 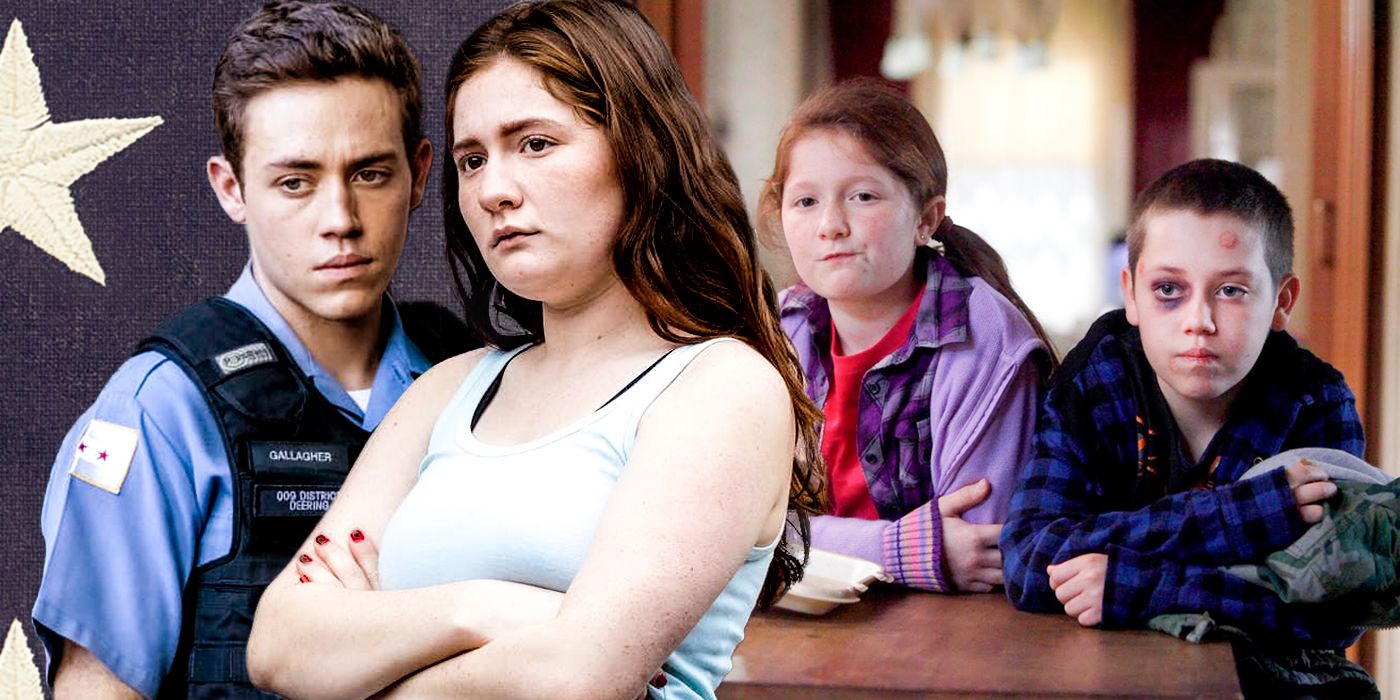 Shameless: How Old The Characters Are At The Beginning And End Of The Show 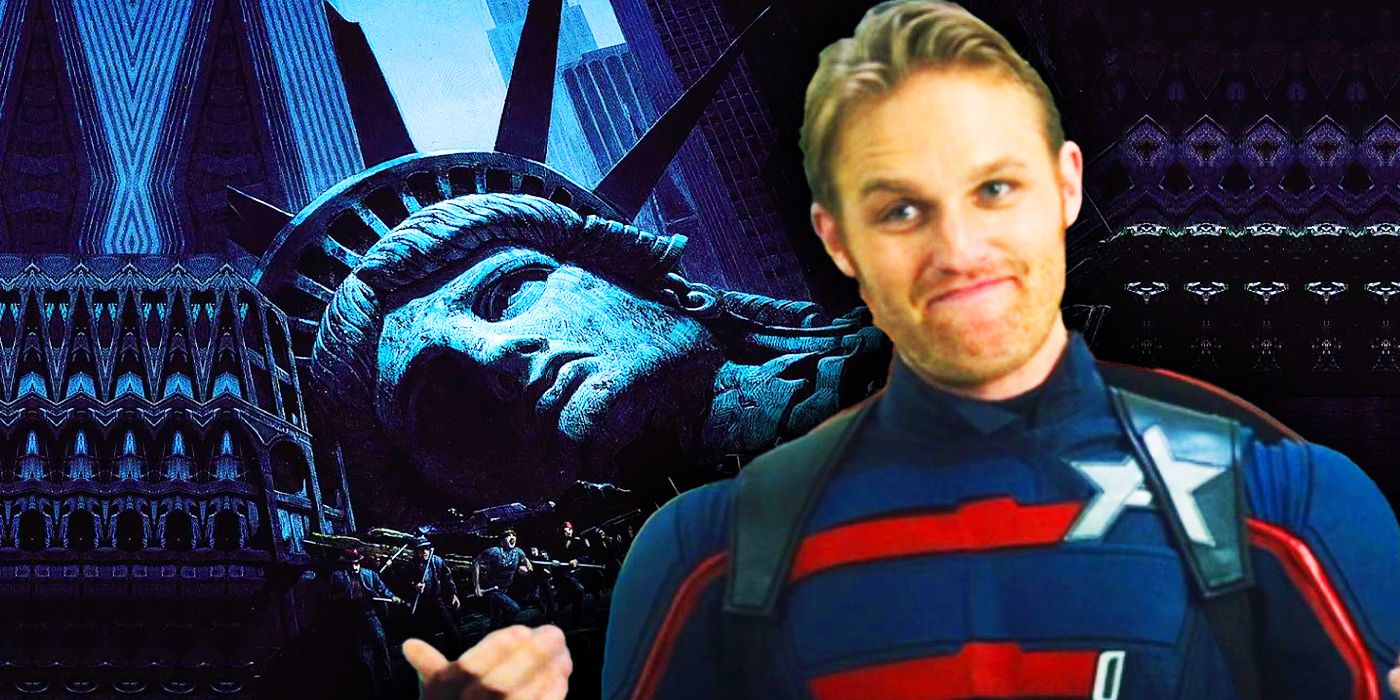