Director David Bruckner has revealed that his upcoming reboot of Hellraiser for Hulu will adapt Clive Barker’s original novella, The Hellbound Heart.

The long-awaited, Hulu-bound Hellraiser reboot will adapt Clive Barker’s original story, according to the director. A fan-favorite horror series about demons who thrive on suffering and live to dish out pain, Hellraiser has long fascinated and disgusted audiences for its depictions of hell and brutality. It has thus far spawned ten movies, with a reboot on the way from The Night House director, David Buckner.

Spawning from the mind of Clive Barker, the original Hellraiser is based on Barker’s novella The Hellbound Heart. There are a number of differences between The Hellbound Heart and Hellraiser, with the original book providing much more detail on the nature of the infamous puzzle box and The Cenobites who emerge when it is completed. Additionally, the now-iconic Pinhead (portrayed by Doug Bradley in Hellraiser) was female in the novella, and she played a much less prominent role compared to the horror icon Pinhead would eventually become.

In a recent interview with SFX (via GamesRadar), David Bruckner explained that his vision for the Hellraiser universe would be informed more by Clive Barker’s original novella than previous iterations of the series. However, Bruckner also noted that the original film would serve as an inspiration, hinting at something that would marry the two. Read what Bruckner said about the upcoming reboot below:

All I’ll say is that we are aiming to be as true as we can to the original material. [Clive Barker’s original story] ‘The Hellbound Heart’ is also a primary source of inspiration, as well as the original film. But then it is something of a small reimagining and we are currently working on it.

There have already been some subtle hints that the Hellraiser reboot could potentially move in a direction closer to The Hellbound Heart. One of the biggest hints of that came with the recent rumor that actress Odessa A’Ziona may take over the role of Pinhead, returning the character to its original gender in the text. This could lead to something akin to Mike Flanagan’s Doctor Sleep, which similarly blended continuity and gave audiences a film that served as a sequel to The Shining novel, as well as Stanley Kubrick’s The Shining.

At this point, a slight refreshening of continuity might be exactly what the Hellraiser franchise needs to return to its former glory. Though never a massive box office draw, the first two installments in the series have carved out reputations among horror fans as worthy entries in the genre. However, from Hellraiser III: Hell on Earth and beyond, the franchise saw diminishing returns as Pinhead grew increasingly closer to traditional slashers like Freddy Kruger and Jason Voorhees. Now, with the series supposedly steering closer to the source material, fans may see a true return to form for Pinhead and The Cenobites when the Hellraiser reboot comes to Hulu.

Next: All 10 Hellraiser Movies, Ranked Worst To Best

Every 2016 Character Missing From The Suicide Squad 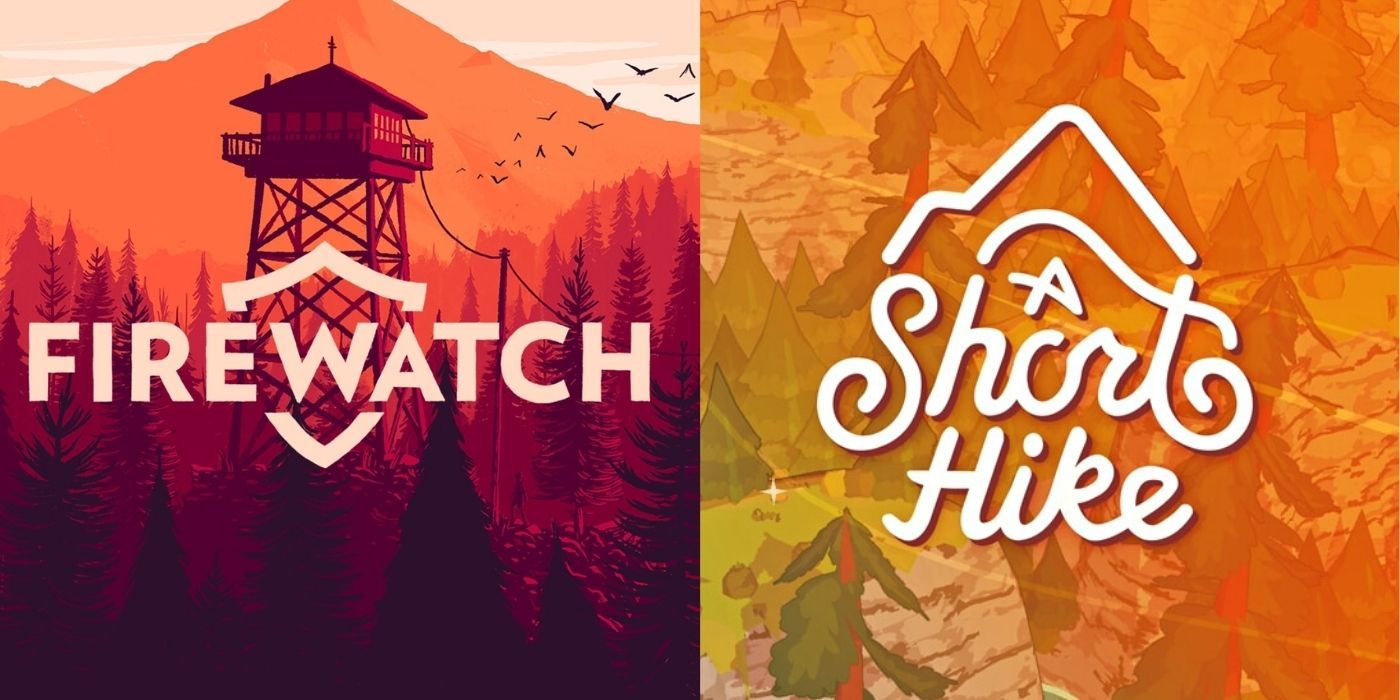 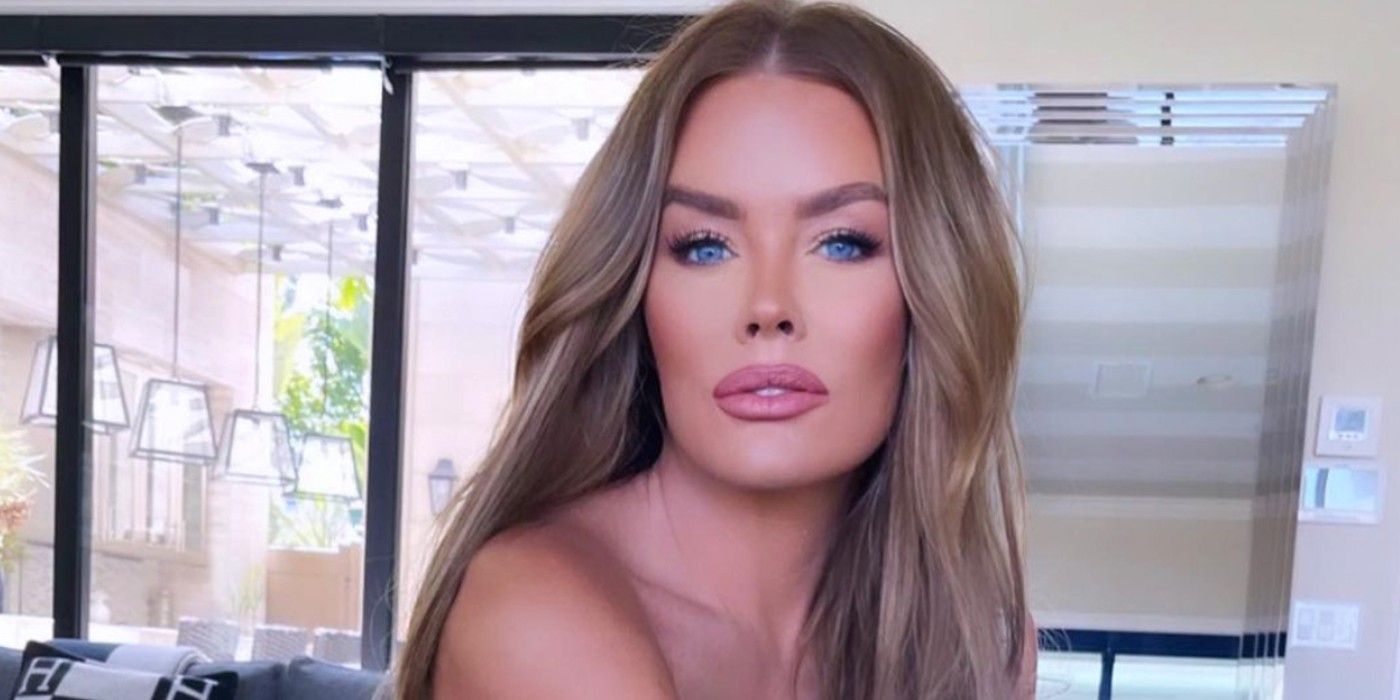