The Founder and CEO of Blumhouse Productions, Jason Blum, reveals why Jordan Peele’s Get Out is an example of a “perfect Blumhouse movie”.

Jason Blum, Founder and CEO of Blumhouse Productions, reveals that Get Out is the quintessential Blumhouse film. From writer/ director Jordan Peele, 2017’s Get Out proved to be a massive hit with both audiences and critics and even won the Oscar for Best Original Screenplay. The horror movie follows Chris, a young African American, who goes to visit his white girlfriend’s parents for a weekend getaway only to find that he’s become a part of something far more sinister.

Blumhouse Productions is well known for a particular style of horror/thriller film, generally involving lower budgets, contained stories, and lesser-known filmmakers. The original Paranormal Activity is largely responsible for the huge success of Blumhouse, and Jason Blum has since gone on to produce over 200 films. Other Blumhouse titles include The Purge, Happy Death Day, Insidious, Sinister, Freaky, and 2018’s Halloween, among many others. Blumhouse’s unique approach to filmmaking allows for a handful of releases every year with the next slated release being Halloween Kills, a direct sequel to 2018’s Halloween.

Related: Get Out: Why Walter Runs At Night

In a recent interview with Collider, Blum reveals that, in his mind, Get Out is the perfect example of a Blumhouse film in terms of the central pillars upon which his company his built. He cites the film’s low budget, its entertainment value, and its social commentary as key reasons why the film works so well and stands above the rest as a representation of Blumhouse and what it stands for. Read Blum’s full comment about Get Out below:

“At best, it’s the ultimate of what I’m trying to do. It’s low budget. It’s a director, who at the time, nobody believed in. It’s scary, it’s entertaining, it’s well acted. And it has something to say. I mean, it’s like the perfect Blumhouse movie in every way.”

Before he directed Get Out, Jordan Peele was known mostly for his comedic performances, most notably his Comedy Central show Key & Peele, but had no real experience writing and directing feature films. As he’s done with many other relative “unknowns,” Blum took a chance on Peele and his script for Get Out. Of course, not every chance will pay off, and Blumhouse has produced a number of not-as-successful films. The beauty of the Blumhouse business model, however, means that even when films fail to live up to expectations, their lower budgets prevent them from being too big a loss for the company.

It’s refreshing to see that, in the age of massive, mega-budget, IP-driven films, there’s still room for smaller horror/thrillers to make a big splash. Many of Blumhouse’s films have gone on to generate large amounts of money at the box office, proving that smaller, auteur-driven films are still of interest to the general film-going public. With a large slate of movies currently in development, hopefully, Blumhouse can recapture the magic of Get Out and release another perfect Blumhouse movie.

More: Get Out: Every Classic Horror Movie Easter Egg Explained

Ryan Northrup is a freelance writer for Screen Rant and a lover of all things film. Whether it’s the latest Marvel release, the hottest new Netflix series, or a smaller indie film, Ryan just loves storytelling – and writing about it! Much like School of Rock’s Dewey Finn, who believes “one good rock show can change the world,” Ryan believes that a good story can do just the same.

A graduate of Vancouver Film School’s Screenwriting Program, Ryan doesn’t just like to write about movies and TV, he likes to write his own! Ryan is currently working with a Canadian producer to bring an original feature to life. 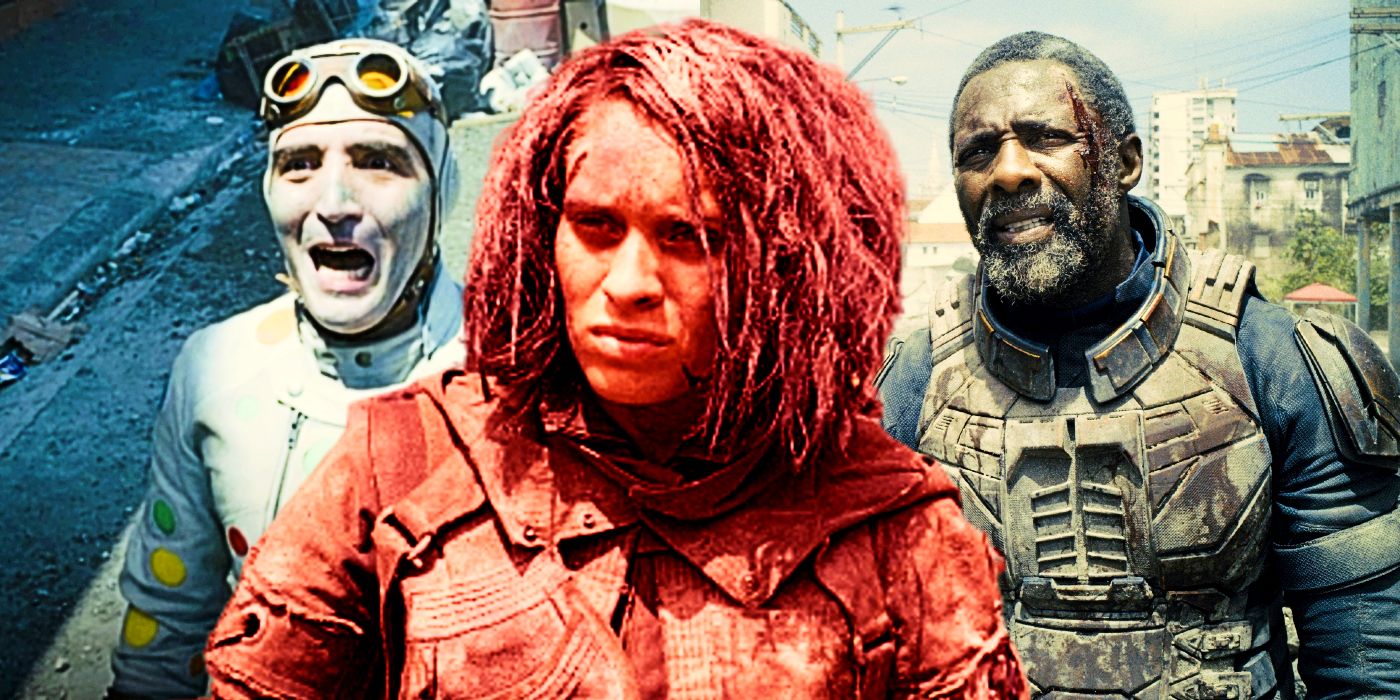 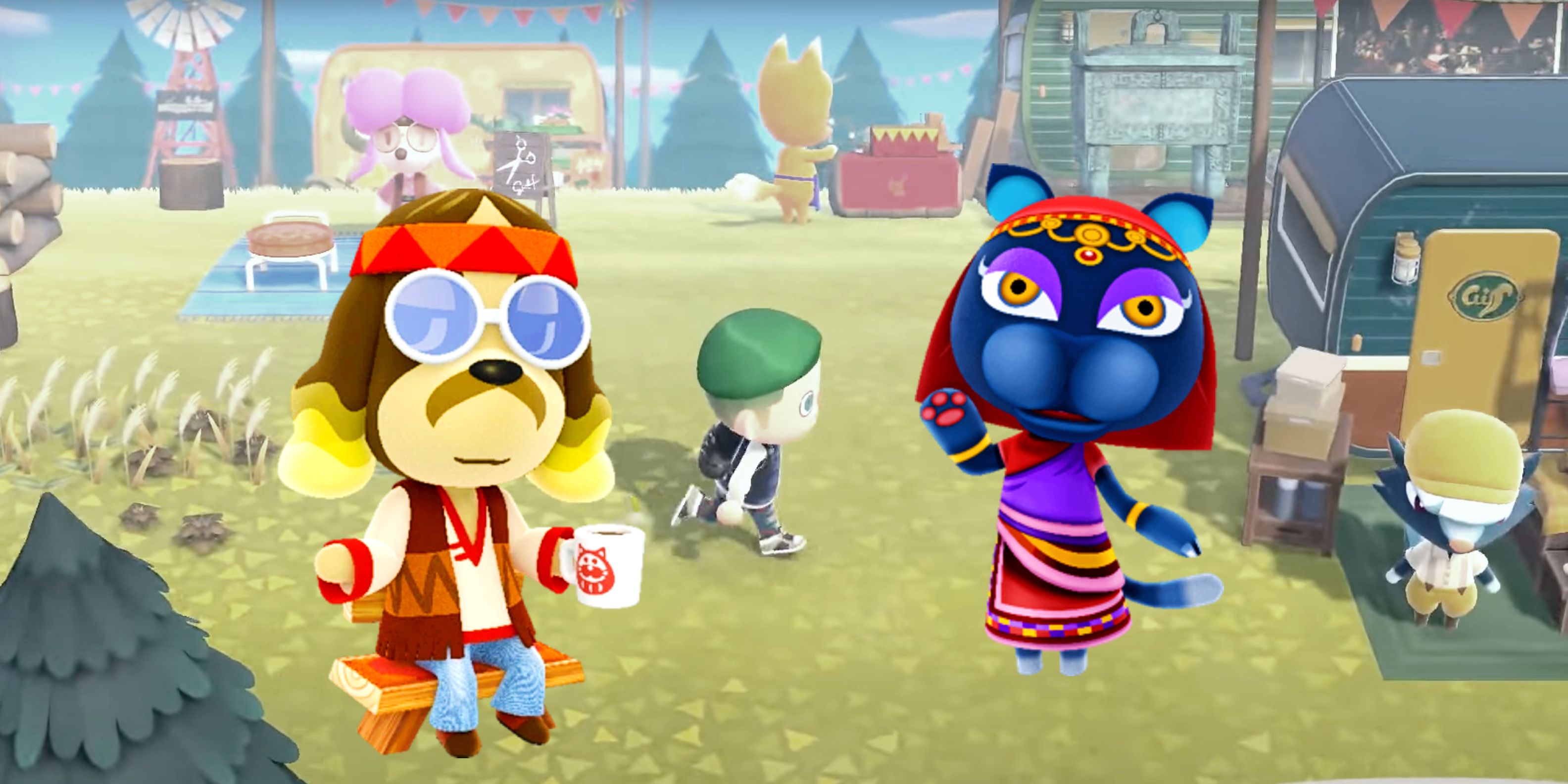 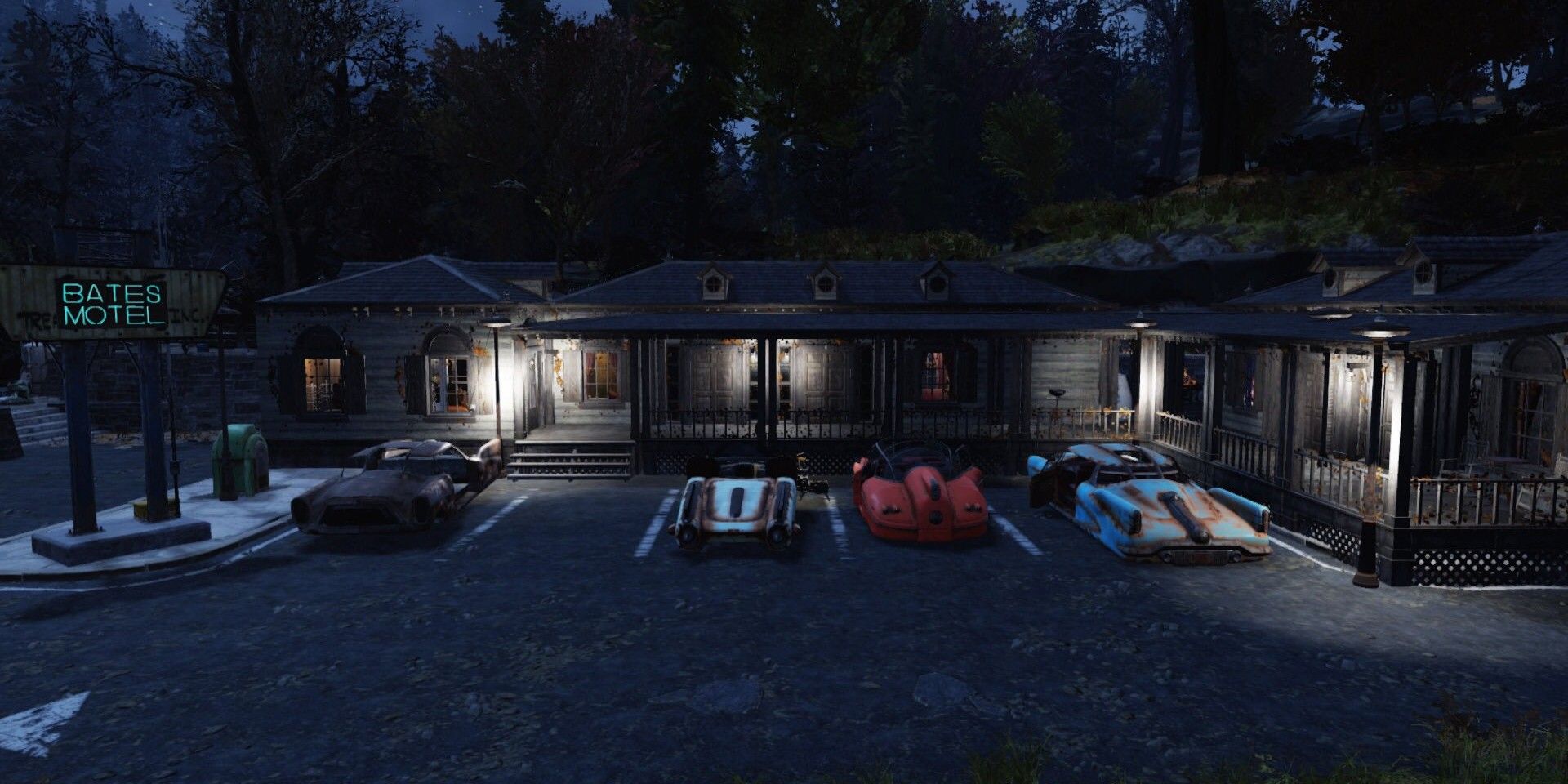 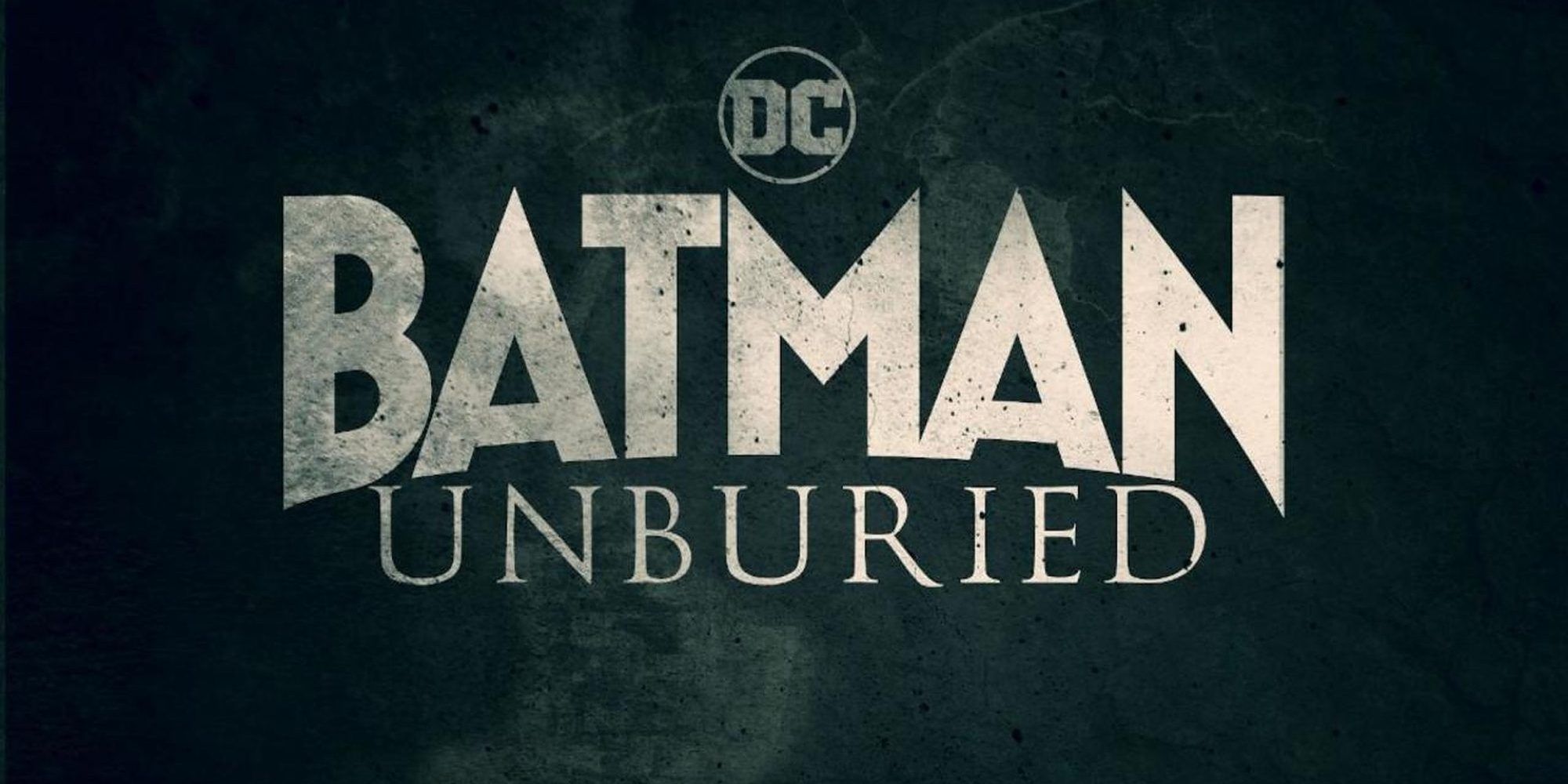