Pirates Of The Caribbean is a huge franchise that’s run for five movies so far, and here’s the chronological order for the series.

Here’s how to watch every Pirates Of The Caribbean movie in chronological order. Before the original Pirates Of The Caribbean saw huge commercial success in 2003 with Johnny Depp, Orlando Bloom, and Keria Knightly fronting the project, Hollywood assumed pirate movies to be toxic to the box office. Just as with superhero movies prior to the MCU gaining a major foothold, the movies were viewed with an element of disdain at the time and recent high-profile flops like Cutthroat Island and Disney’s animated adventure Treasure Planet only served to cement the idea. Faith in Pirates Of The Caribbean, which was based on the iconic ride, was so low that at one stage an alternate, straight-to-video movie potentially starring Christopher Walken as Jack Sparrow was considered.

However, Disney decided to take a chance on the project and was rewarded with a huge success that spawned multiple sequels. The movie’s witty script, Gore Verbinski’s assured direction, and a memorable score from Hans Zimmer and Klaus Badelt made the first Pirates Of The Caribbean a juggernaut success. To date, four sequels have been released to the original movie with Johnny Depp’s Captain Jack Sparrow remaining a constant throughout and helping the franchise to gross nearly $5 billion collectively. The franchise has struggled to find a way forward since allegations were made against Depp by his ex-wife Amber Heard. However, in 2020 it was confirmed that Disney would be producing a new Pirates of the Caribbean spinoff with Margot Robbie fronting the project, but no real story details for this new entry have been revealed just yet.

While Johnny Depp’s Jack Sparrow might be the uniting factor between each installment, the first three movies centered around the love story between Keira Knightley’s Elizabeth and Orlando Bloom’s Will. Pirates Of The Caribbean Dead Man’s Chest and At World’s End were shot back to back and the reviews for both were mixed, with their excessive runtimes and the overabundance of subplots being a source of criticism.

Neither Knightley nor Bloom returned for the fourth entry Pirates Of The Caribbean: On Stranger Tides, which instead had a romantic subplot between mermaid Syrena and missionary Philip. The story focused on the hunt for the Fountain of Youth, but while reviews continued to be mixed, the movie was another runaway success. Pirates Of The Caribbean: Dead Men Tell No Tales is the most recent installment, with a literal ghost from Jack’s past – played by Javier Bardem – coming back to seek revenge. In addition to the Margot Robbie Pirates Of The Caribbean spinoff, a sixth film to be helmed by Dead Men Tell No Tale’s co-director Joachim Rønning and potentially starring Karen Gillan is also in the works.

Next: Pirates of the Caribbean: Why Jack Sparrow Changed The Black Pearl’s Name

It’s pronounced Paw-rick, not Pad-raig. Now that’s out of the way, a brief introduction. Padraig has been writing about film online since 2012, when a friend asked if he’d like to contribute the occasional review or feature to their site.

A part-time hobby soon blossomed into a career when he discovered he really loved writing about movies, TV and video games – he even (arguably) had a little bit of talent for it. He has written words for Den of Geek, Collider, The Irish Times and Screen Rant over the years, and can discuss anything from the MCU – where Hawkeye is clearly the best character – to the most obscure cult b-movie gem, and his hot takes often require heat resistant gloves to handle.

He’s super modern too, so his favorite movies include Jaws, Die Hard, The Thing, Ghostbusters and Batman. He can be found as i_Padds on Twitter making bad puns.

Michael Caine Says His Latest Film Is His Last, But He's Not Retired

ICYMI: The Apple Watch Series 7 makes the most of its bigger screen | Engadget 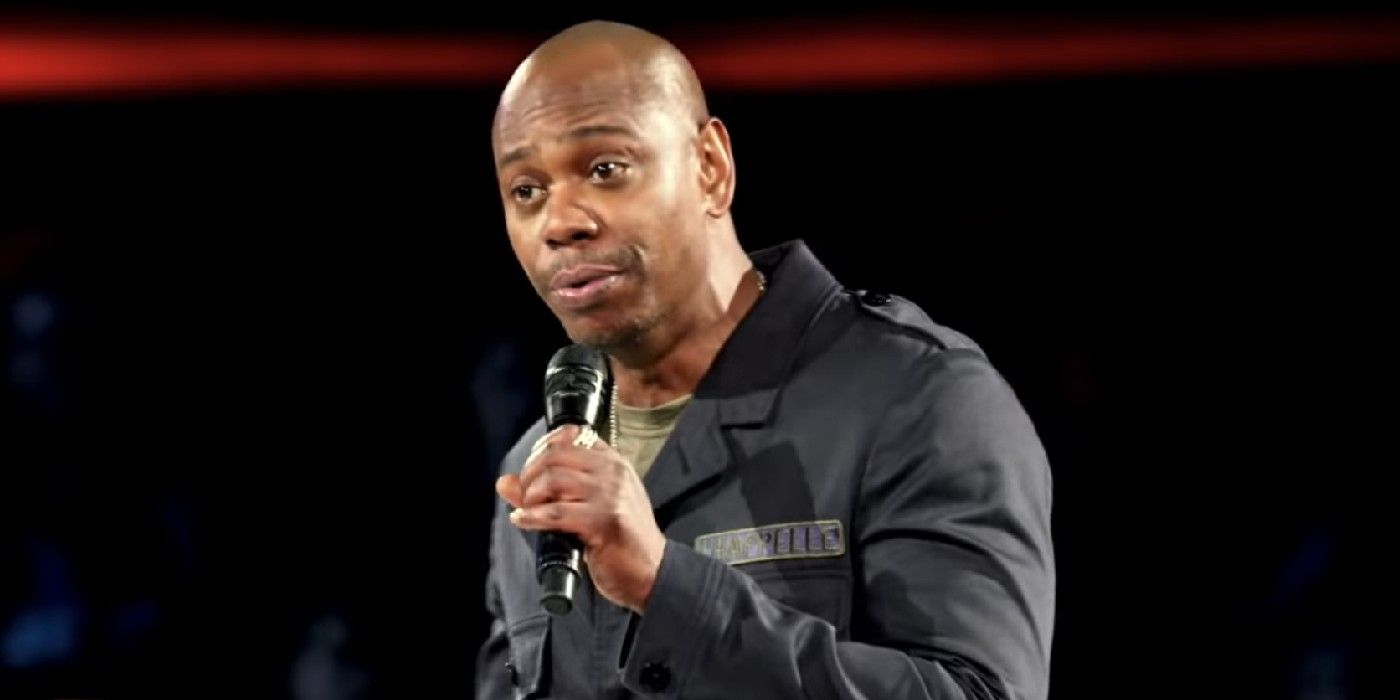 Dave Chappelle Defends Kids Who Got Bullied For Criticizing His Special