New information about Elden Ring reveals that the open-world role-playing game will feature dynamic time-of-day and weather progression. The highly anticipated title will be the next release from FromSoftware, the critically acclaimed developer behind the Dark Souls series, Bloodborne, and Sekiro: Shadows Die Twice. The upcoming title is said to put an emphasis on role-playing while also featuring a large open world to explore.

Elden Ring was revealed back at E3 2019, and after the game’s initial announcement little information was released for quite some time. However, a brand-new trailer for Elden Ring was recently revealed during Summer Game Fest 2021’s Kickoff Live event. The new Elden Ring trailer gives a very clear look at what players can expect when the title releases in January 2022. Horseback traversal of the game’s massive world, combat against intimidating bosses, and a unique fantasy setting are all on full display in FromSoftware’s next release. Multiple different weapons and fighting styles also appear to make a triumphant return after the developer’s last game, Sekiro: Shadows Die Twice, focused entirely on sword combat.

Related: Will FromSoftware’s Xbox-Only Sci-Fi RPG Be Like Dark Souls

A press release from publisher Bandai Namco reveals that Elden Ring‘s open world will feature dynamic weather and a full day/night cycle. These features, never before seen in a FromSoftware release, will serve to make the game’s open-world exceptionally immersive. While the effect that these systems have on gameplay is not specified, it can be assumed that the weather and the time of day will play an important role in how players approach the game’s traversal and combat.

While many gamers are enamored at the gameplay and release date reveals of Elden Ring, the game has already garnered some negative attention due to FromSoftware’s long period of silence. Some fans believe that Elden Ring runs the risk of not living up to the hype, which has grown exponentially in the two years since its announcement. Players’ imaginations have been running rampant since the game’s reveal, and many will be disappointed if the final product doe not meet their expectations. Other fans feel that FromSoftware should return to its roots after the release of Elden Ring, perhaps reviving their classic Armored Core sci-fi franchise rather than continuing to create fantasy role-playing titles.

The reveal of Elden Ring during Summer Game Fest 2021 is a long time coming, and the gameplay trailer certainly did not disappoint. Information about the game’s open world, such as the day/night cycle and dynamic weather, suggests that the game truly will be FromSoftware’s most ambitious title yet. With the game officially out in the open, fans likely won’t have to wait long before hearing more information about the highly anticipated adventure.

Next: After Elden Ring, FromSoftware Should Ignore Soulslikes For Armored Core

Five things to know about Trooping the Colour 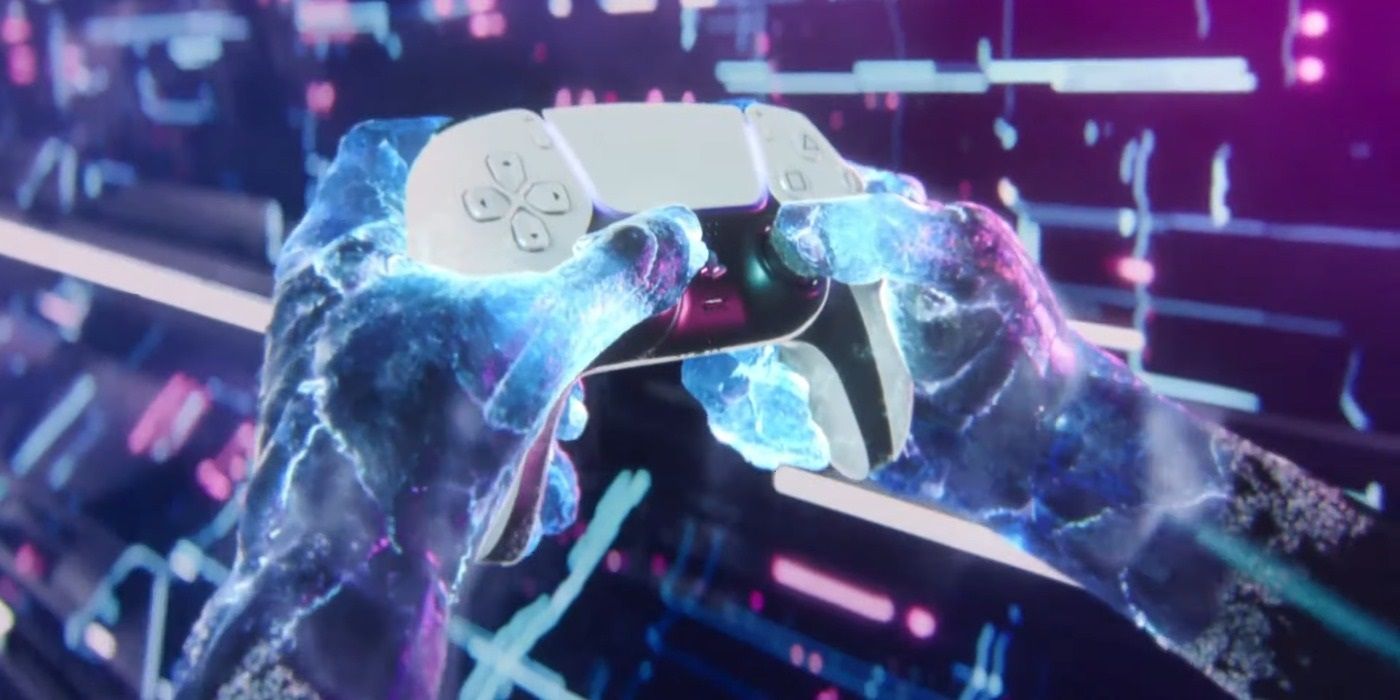 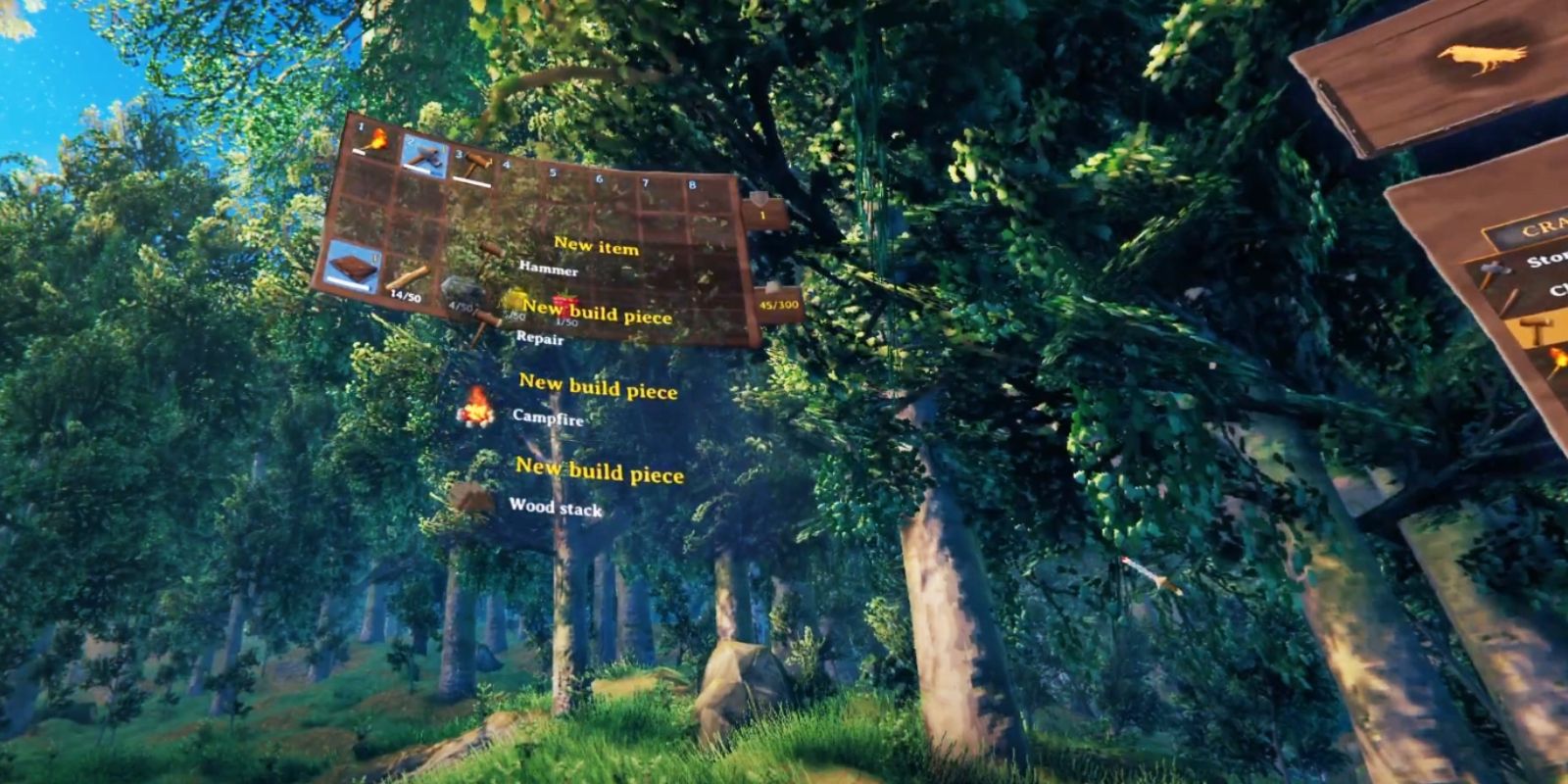 Is Valheim’s VR Mod Any Good? 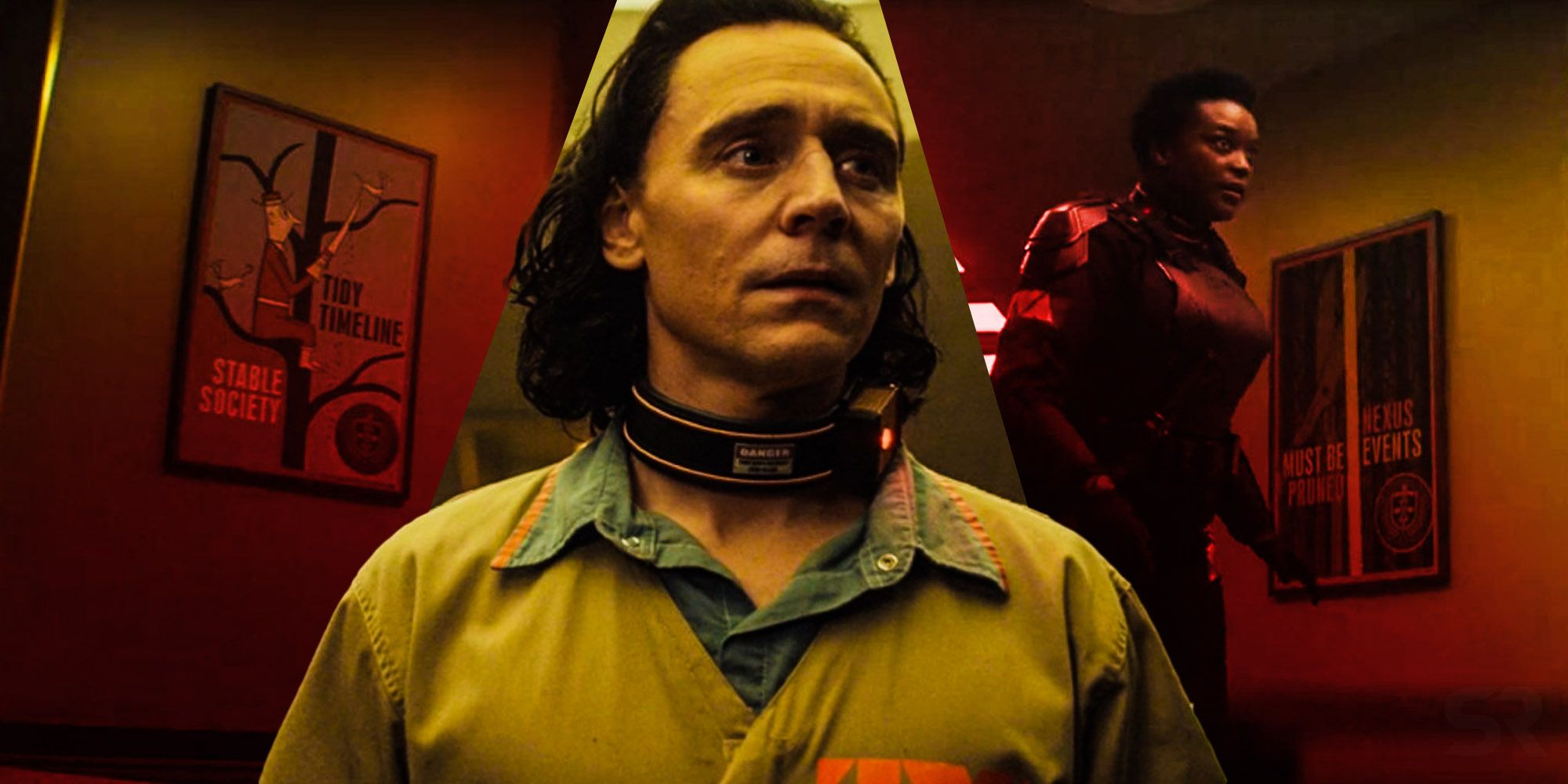 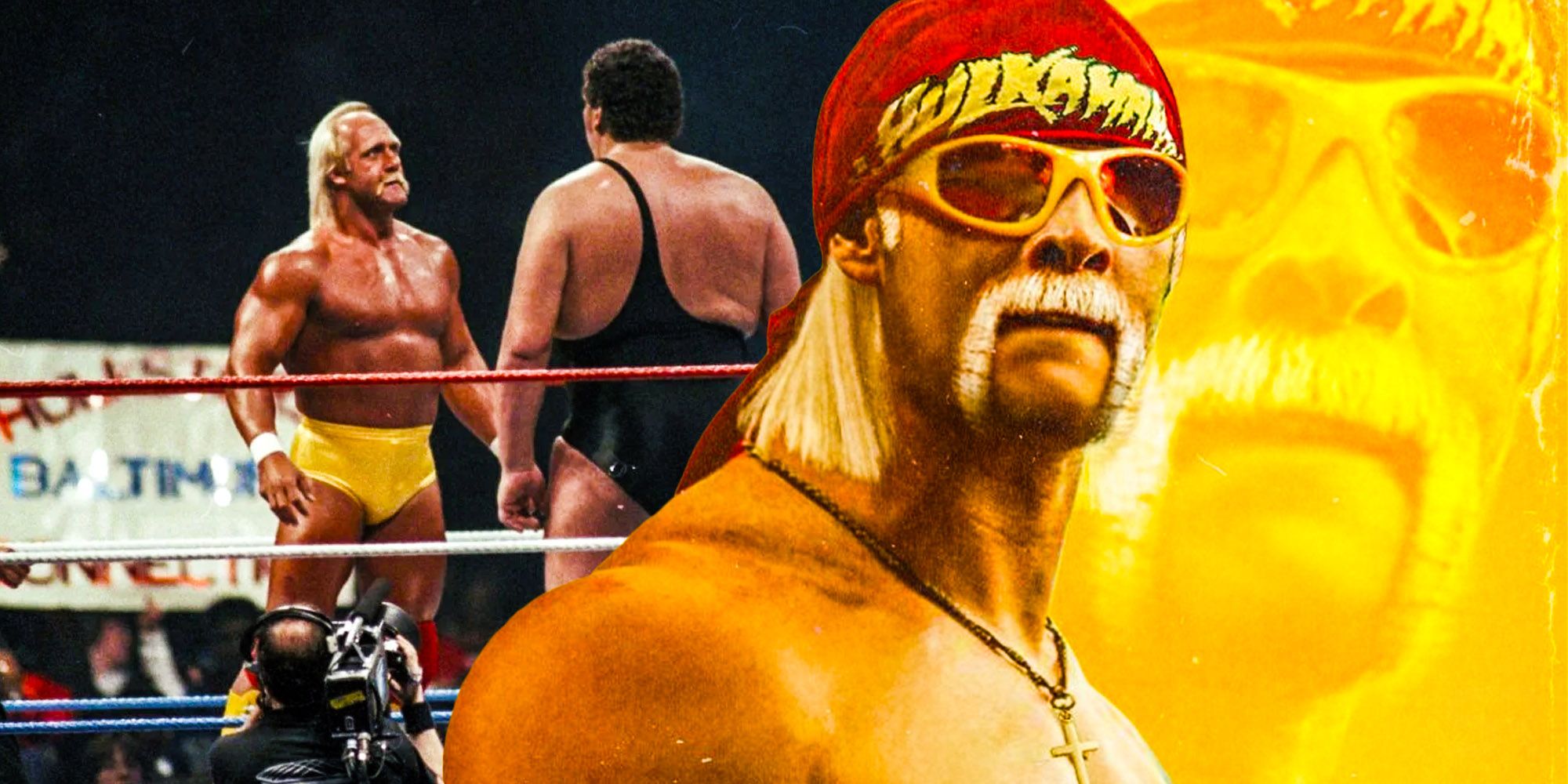