In the Dragon Ball universe, a God of Destruction is an extremely powerful deity whose purpose is to destroy. While Dragon Ball’s Kais are expected to preserve and create life, the Destroyers are responsible for making sure the universe stays in balance by seeking out and destroying planets. Known for their chaotic natures, Destroyers aren’t required to have good reasons for wiping out civilizations; sometimes, these gods destroy planets based on whims. Possessing divine energy, the gods are capable of easily spreading destruction throughout the cosmos and are both feared and respected by their respective universes.

The first God of Destruction introduced in the anime is Beerus, who holds the position of the Destroyer of Universe 7, the same world occupied by Goku and the Z-Warriors. Beerus was brought into the story after learning about a mysterious warrior called a Super Saiyan God, and sought out Goku and Vegeta. To satisfy Beerus’ search and stop him from destroying the world, Goku had to achieve the Super Saiyan God form and fight Beerus. Despite Goku being a Super Saiyan God, who couldn’t defeat Beerus — but he at least managed to stop him from obliterating the planet. Ever since, Beerus has made several trips to Earth, mostly to speak with Goku and Vegeta and to enjoy the planet’s cuisine. Beerus remained a regular character through the end of Dragon Ball Super, often relying on the power of Goku and his friends when it came to matters like the Tournament of Power.

Champa is the God of Destruction of Universe 6 and Beerus’ hotheaded brother. Champa, who has been shown to be petty and immature, clashes often with Beerus and is constantly looking to prove himself the superior of the two Destroyers. Champa played a key role in the Dragon Ball Saga as Universe 6 played a key role in the Tournament of Power storyline. Champa arranged a tournament with Beerus to compete for the location of one of the Super Dragon Balls. Despite putting together a team of strong fighters that consisted of characters like Cabba, Hit, and Frost, Champa lost the match with Universe 7 and was unable to win the Tournament of Power.

Universe 9’s Destroyer is a character named Sidra. Prior to the tournament, Sidra had to assemble a team of fighters for an exhibition match against representatives of Universe 7. Sidra’s fighters, the Trio of Danger, lost to Goku’s team. As a result, Sidra resented Universe 7 and was easily tricked by Quietela into thinking that Universe 7 was plotting against him. Sidra made a failed attempt to have Goku’s greatest enemy Frieza assassinated before the Tournament of Power could begin, but was never found out. Sidra’s team in the Tournament of Power was eliminated first, making Sidra the first Destroyer to be erased from existence in Dragon Ball Super. He, along with all the others, was restored after the Tournament of Power winner, Android 17, wished everyone back with the Super Dragon Balls.

Related: Dragon Ball: Every Time The Main Characters Have Died

Heles, who is renowned for her looks, grace, and her appreciation for beauty, is Universe 2’s Destroyer and the only female God of Destruction. For most of the tournament, Heles talked of beauty and love, and seemed to have a clear influence on another major female Dragon Ball character: Ribrianne and the rest of her team’s fighters, who all seemed to share the god’s ideals about love and her disdain for all things ugly.

The most sinister and manipulative Destroyer in Dragon Ball Super is arguably the mouse-like Quitela from Universe 4. Quitela had spies do recon on the other universes to see who would have an advantage in the Tournament of Power. He later manipulated Sidra into targeting Frieza, hoping that this would force Universe 7 out of the tournament. Quitela’s knack for scheming was on display again in the tournament when it was discovered that he had two seemingly invisible fighters hidden on his team.

Dragon Ball Super‘s powerful God of Destruction Belmod, whose design closely resembles a clown, is the Destroyer of Universe 11. Belmod oversees Jiren’s team, who serves as the main opposition to Goku and his friends in the tournament. Belmod remains confident through nearly the entire tournament that his champion, Jiren, will easily best all the other fighters and take home the prize for Universe 11, but is shocked when Universe 7’s team proves to be much more capable than he expected. Since Universe 7 and Universe 11 outlast all the other teams, Belmod is the last god to be erased.

Rumsshi, who bears the appearance of a pink, elephant-like creature, is the God of Destruction for Universe 10, the same world that gave birth to the conflict with Zamasu and Goku Black in the Future Trunks Saga. For the tournament, Rumsshi decided to focus on brawn over brain and assembled a team of the strongest warriors he could find, believing that brute force alone was the key to victory. His strategy wasn’t the success he had hoped for, however, as Universe 10 became the second team to be eliminated.

Universe 3 consisted primarily of robots, and this theme was carried on by its God of Destruction, who was Mosco. Mosco was a robotic Destroyer who communicates with beeps that are translated by others. Right before he and his team are erased, a small creature named Mule emerges from the suit to express his appreciation to his Supreme Kai. This surprising twist confirms that Mosco wasn’t actually a Dragon Ball God of Destruction, but a vessel for the real Destroyer, Mule.

When the Tournament of Power was being arranged, it was decided that Universes 1, 5, 8, and 12 were exempt from competing, since each of them were considered stronger than the other universes. Since they didn’t have teams in the Tournament of Power, not much is known about their Destroyers: Iwan (Universe 1) Arak (Universe 5), Liquirr (Universe 8), and Giin (Universe 12). Before the start of the tournament, Iwan, Arak, and Liquirr, and Giin were invited to engage in a short free-for-all match, but Giin decided to stand back and watch, knowing that they would be forced to fix up the area once it was over. Dragon Ball Super never lets viewers learn much about these characters or their universes, but they could be explored more deeply in the next Dragon Ball anime.

Top is the second most powerful fighter in Universe 11 and the leader of the Pride Troopers. When Top is introduced in Dragon Ball Super, he’s seen in the company of Belmod, as Top is in training to become a God of Destruction. Toward the end of the tournament, Top’s power reaches a point where’s he able to access God of Destruction Mode, giving him all the divine powers of a Destroyer. But even with those powers, he couldn’t take down Vegeta. Since Belmod has expressed an interest in retiring, it’s possible that in the near future, Top will succeed Belmod as Universe 11’s Destroyer.

Who Is The Strongest God of Destruction?

More: Dragon Ball Super May Have Set Up Cell’s Return

Michigan High School Shooter, 15, Charged With 4 Counts Of Murder As An Adult 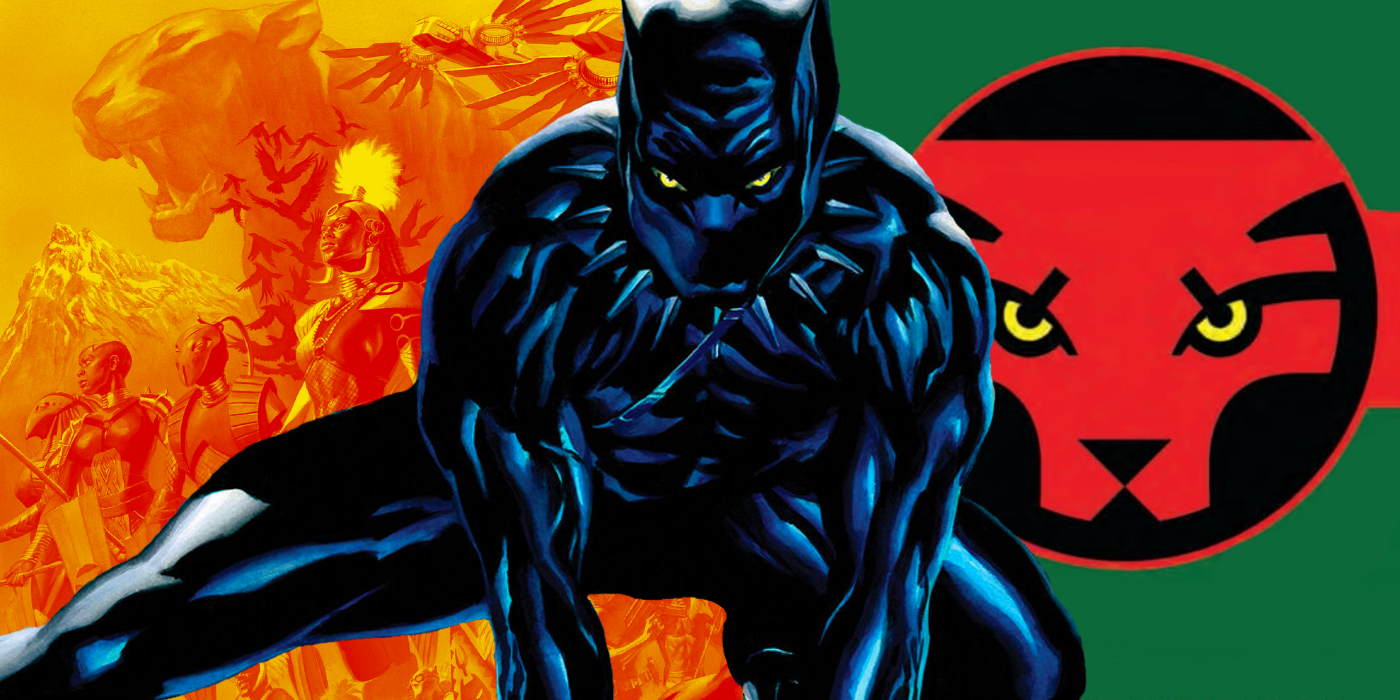 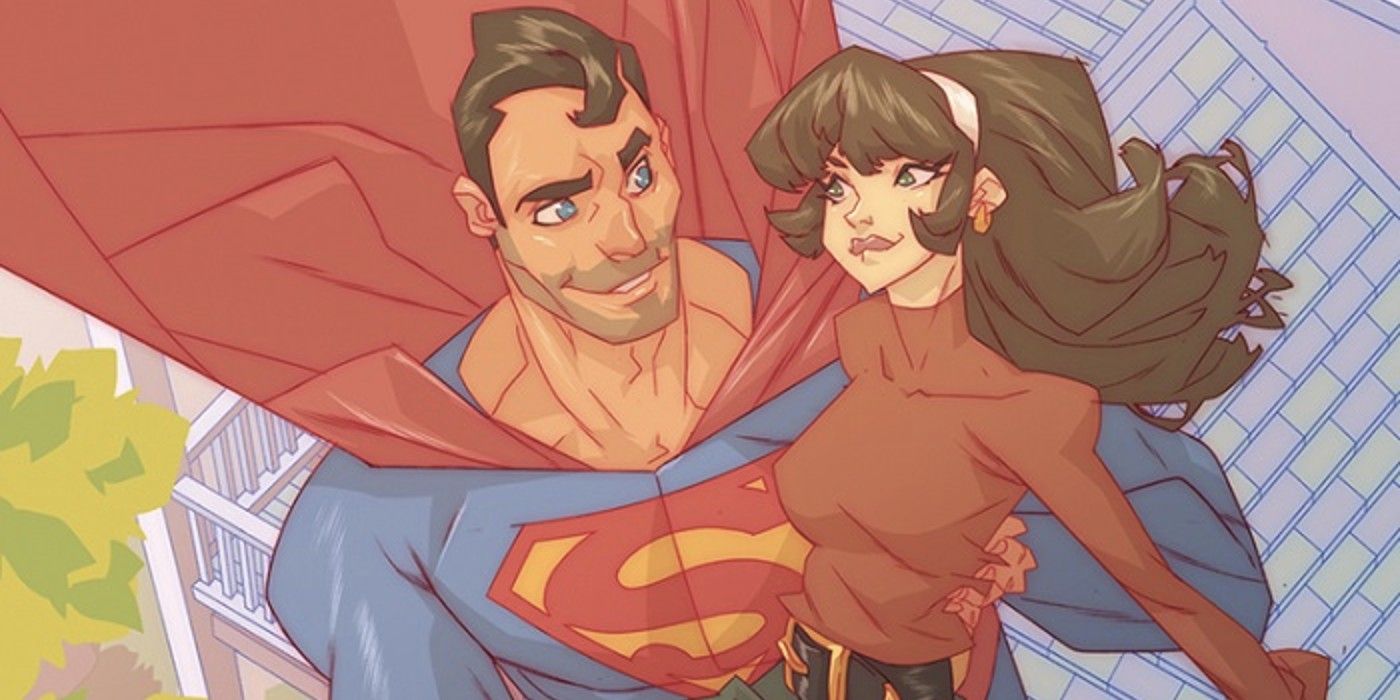 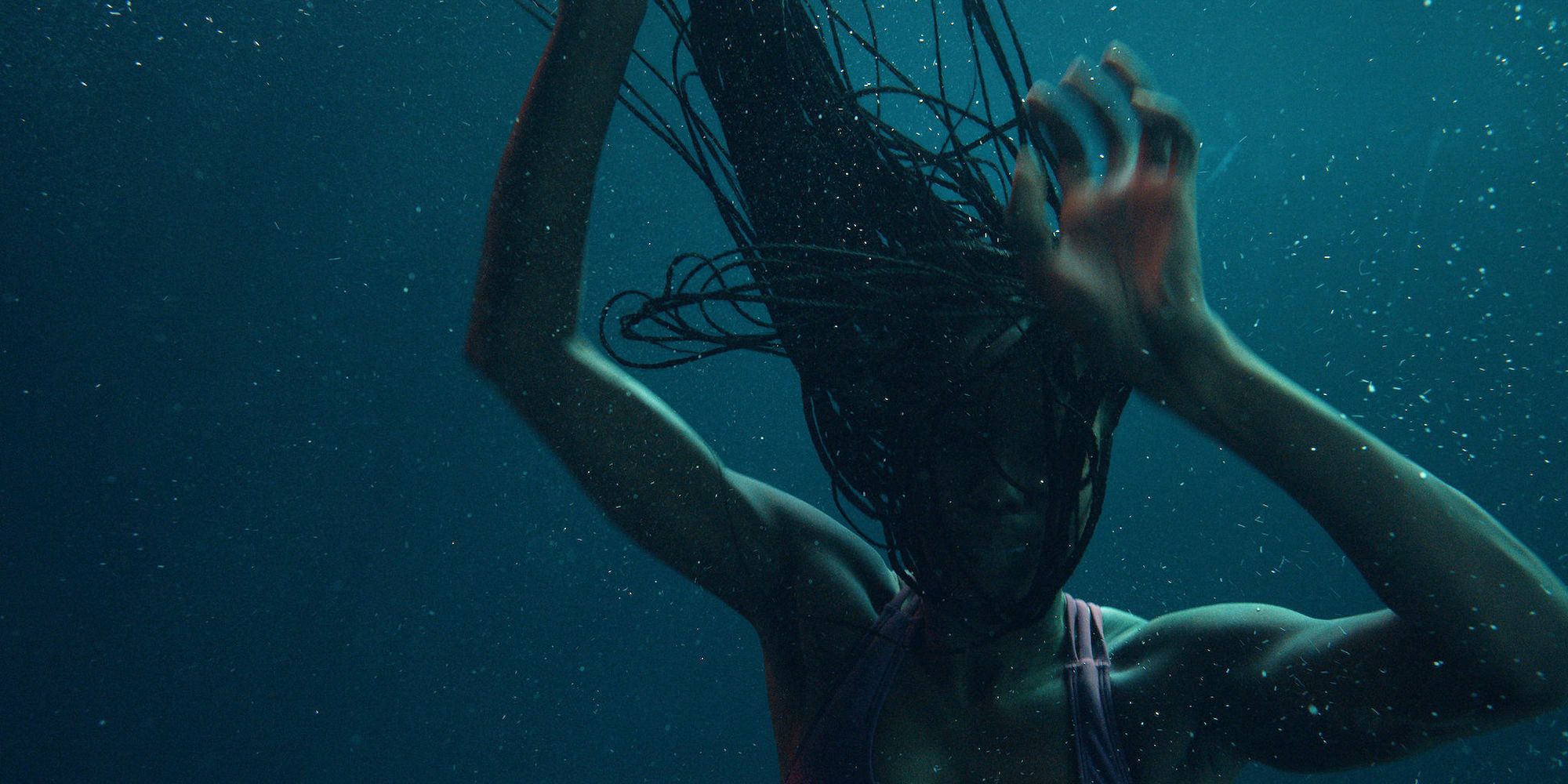