John Constantine may not approve of everything Satan gets up to, but in his latest comic, the Hellblazer has to admit a connection is a connection.

John Constantine, aka the Hellblazer, is not exactly known for having a stable love life. The con-artist magician and DC Comics anti-hero has become a fan favorite character ever since he first appeared as a supporting character in Alan Moore’s Saga of the Swamp Thing in 1985, but relationships have never been his forte. When he’s not getting his loved ones killed or scamming them for magical clout, he’s driving them away, and it’s usually for the best, since John is a survivor of the highest order, always ready to throw someone else to the wolves to save his own skin. Happily, that doesn’t preclude him from some amorous fun, and in Hellblazer: Rise and Fall #3, he’s definitely met his match.

Hellblazer: Rise and Fall is a 3-issue mini-series from DC’s Black Label by Tom Taylor and Darick Robertson. Like any good Hellblazer story, this one deals with Constantine’s past coming back to bite him in the future. In this case, the miniseries follows Constantine trying to stop a demon named Despondeo he accidentally summoned to earth as a child. To do this, he receives help from his longtime friend Chas, Detective Aisha Bukhari, and Satan himself.

Having saved the day from Despondeo, the team go out for a drink, not realizing that in distributing billions in ill-gotten gains to needy people, they’ve prompted a giant party across the UK. When people find out they’re to thank for the country-wide influx of cash, the drinking begins in earnest, culminating in a conversation between Constantine and the Devil in the pub toilets, in which John can’t help but ask whether Satan’s earlier jab about the Hellblazer being below his standards was sincere. Buoyed by his victory, Satan pulls John in for a clinch.

For a character based on the real life rockstar Sting, Constantine is actually a pretty lonely person. Yes he has had plenty of romantic relationships in the past, most notably his on again, off again romance with fellow magician Zatanna, but like any good Byronic hero, Constantine’s personal flaws and his willingness to sacrifice people always gets in the way of true happiness. This time however, John seems to have found his perfect match in the Prince of Darkness.

Most of John’s interactions with Satan feature playful banter between the two, so it’s clear that they have legitimate chemistry. Satan originally only appeared to John to force him to fix his own screw-up in releasing the demon, but then the two got drunk together and bonded over their mutual interests -including a scene where Satan decides to mess with John by tricking him into thinking they slept together. This makes their actual hook-up more satisfying in hindsight, paying off on the chemistry established in earlier issues.

Not only that, but the Dark Lord Satan was kind enough to confront John’s abusive father on his behalf and force the man to apologize to his son. So as strange as it sounds, and as temporary as their affections are, Satan might just be the nicest dalliance Constantine has ever enjoyed. But what really makes John’s connection with Satan unique is that unlike most Hellblazer stories, Hellblazer: Rise and Fall has an unambiguous happy ending. By the end of the mini-series John not only saves England from the demon but ends up kissing Satan in the pub toilets, marking this as one of the few times John Constantine was able to avoid disaster and earn a happy ending.

Next: DC’s Most Powerful Magic-Users Are Going to War

West Hollywood Considers Shutting Down Stretch of Street for Pedestrians Only 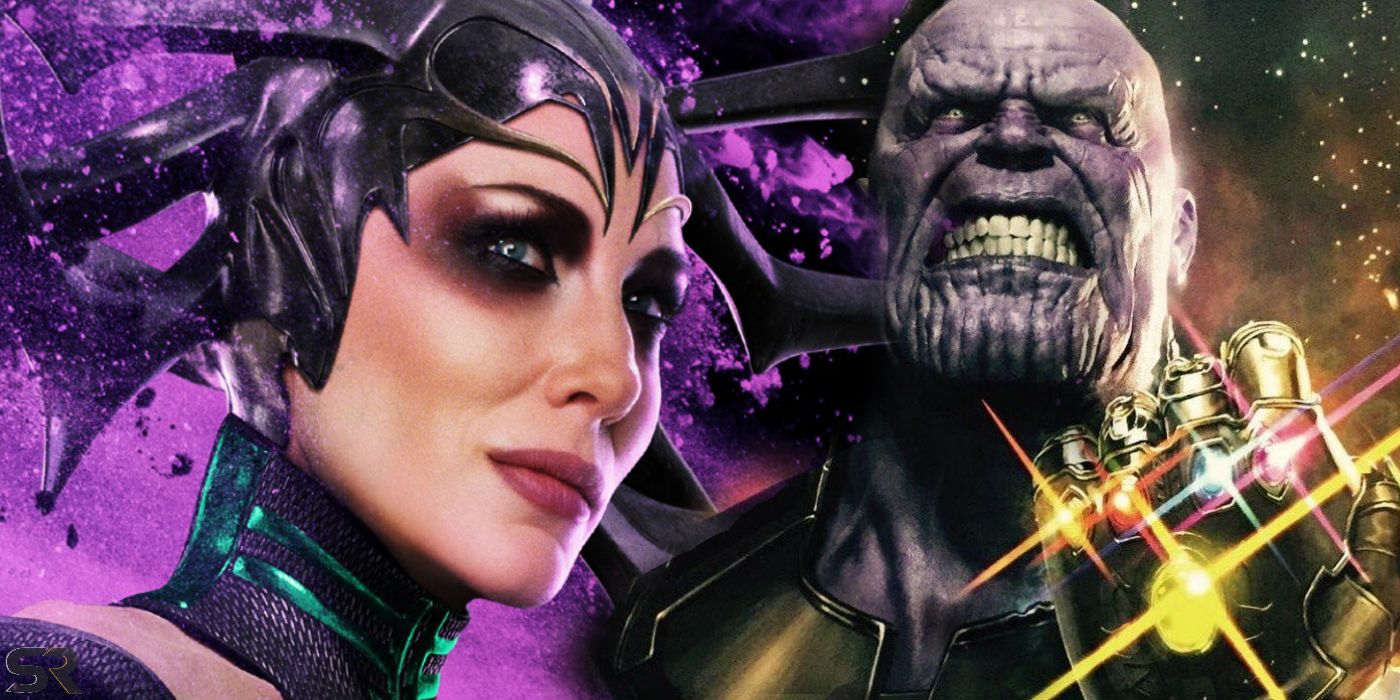 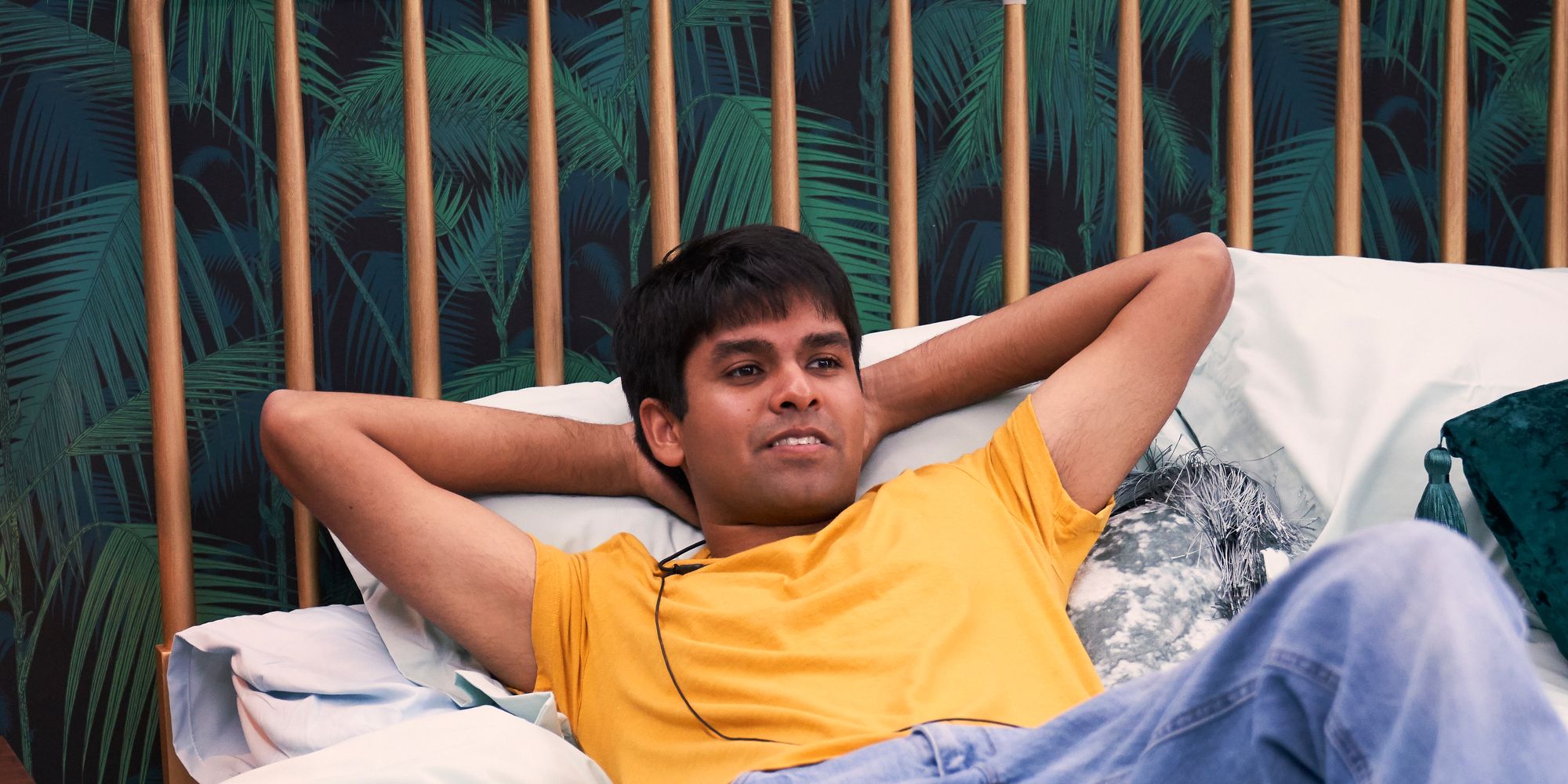 The Circle: What Happened To Shubham Goel After Season 1 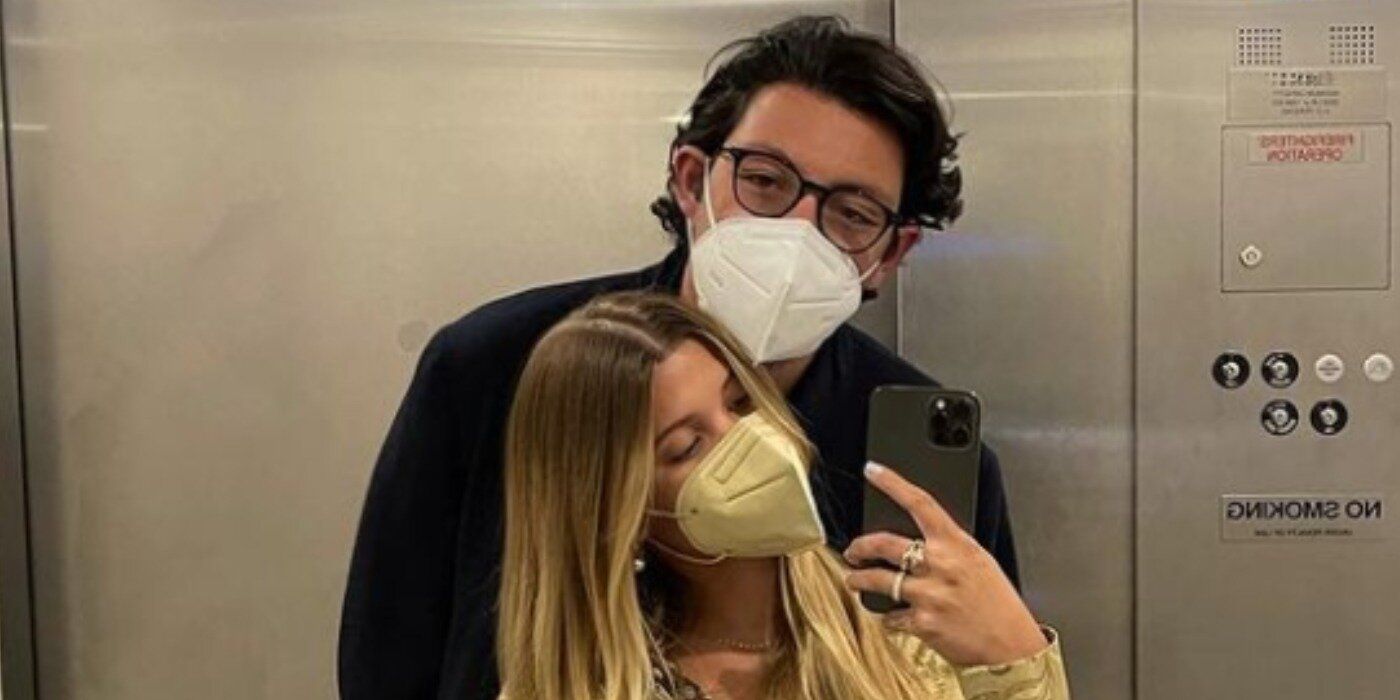 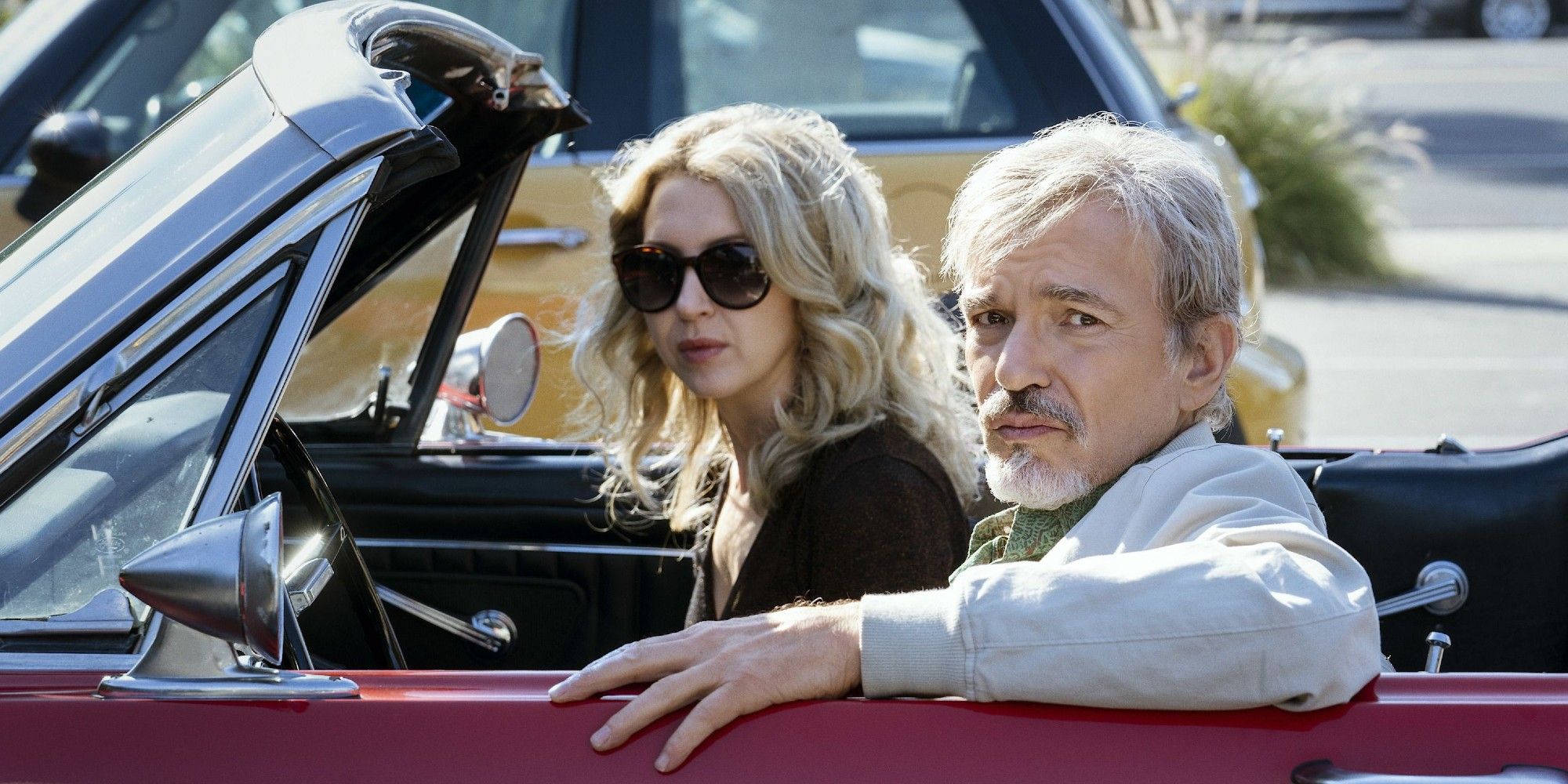