Jon Watts, director of the MCU Spider-Man films, will direct and write an upcoming movie that will reunite Brad Pitt and George Clooney.

Jon Watts, director of the MCU Spider-Man films, will write and direct an untitled project starring George Clooney and Brad Pitt. Watts’s upcoming film, Spider-Man: No Way Home, is the next collaboration between Sony and Marvel Studios. Both of the previous Spider-Man films he directed, Spider-Man: Homecoming and Spider-Man: Far From Home, were massive critical, audience, and box office hits, with the two films bringing in $2 billion worldwide. Marvel Studios has now trusted Watts with directing the upcoming Fantastic Four reboot movie.

George Clooney and Brad Pitt have only starred in a few movies together over the years, but have been acting in other separate projects for years. Most notably, the pair was in the Ocean’s trilogy together, where Pitt starred as Rusty Ryan, and Clooney played Danny Ocean. They were also seen in Burn After Reading, which was directed by the Coen Brothers. Pitt has starred in movies such as Once Upon a Time… in Hollywood, Se7en, and Moneyball. Clooney has had notable roles in films that include Gravity, Fantastic Mr. Fox, and Up in the Air.

Related: Every Steven Soderbergh Movie Ranked From Worst To Best

Now, reports say that the two Hollywood A-listers will star in an upcoming movie by Jon Watts. Borys Kit of The Hollywood Reporter tweeted out the news this news and also mentions the bidding war that is happening over this movie. Further details are slim at the moment. Check out Kit’s tweet below:

Excl: Hollywood bidding war erupts for a hot movie package. How hot: CLOONEY, PITT to star and JON WATTS, the filmmaker behind the recent SPIDER-MAN movies, to write & direct. https://t.co/X7ihsLygGS

It is no surprise that a bidding war is happening over this currently untitled project. The names attached are enough already to have potential studios wanting to get their hands on it. Kit mentions that Sony, Lionsgate, Apple, and Netflix are all fighting over who will get the rights to it. It makes sense that Sony would want it, not only because of the talent behind it, but because they have worked with Watts on the three Spider-Man movies. The film’s details are very slim right now, but all that is known is that it could involve two lone wolf fixers who are on the same job together. Having starred in acclaimed dramatic and thriller roles before, this could be another potentially great one for Clooney and Pitt.

Even though not much is known about the movie, fans of the talent attached will definitely be excited to see what Watts comes up with. Although, the news of George Clooney and Brad Pitt starring in another movie together is exciting enough on its own. More details on the project and news of who wins the bidding war will likely emerge soon.

Next: Ocean’s 14 Updates: Will A Proper Sequel Ever Happen?

Kyle is a News Writer for ScreenRant. He graduated from Rowan University with a Bachelor’s in English in 2020. He loves being able to nerd out and talk about movies, television, and video games, so writing about it has been a dream. When he isn’t writing, you can find him talking about the MCU or Star Wars, or spending too much money on Blu-rays. 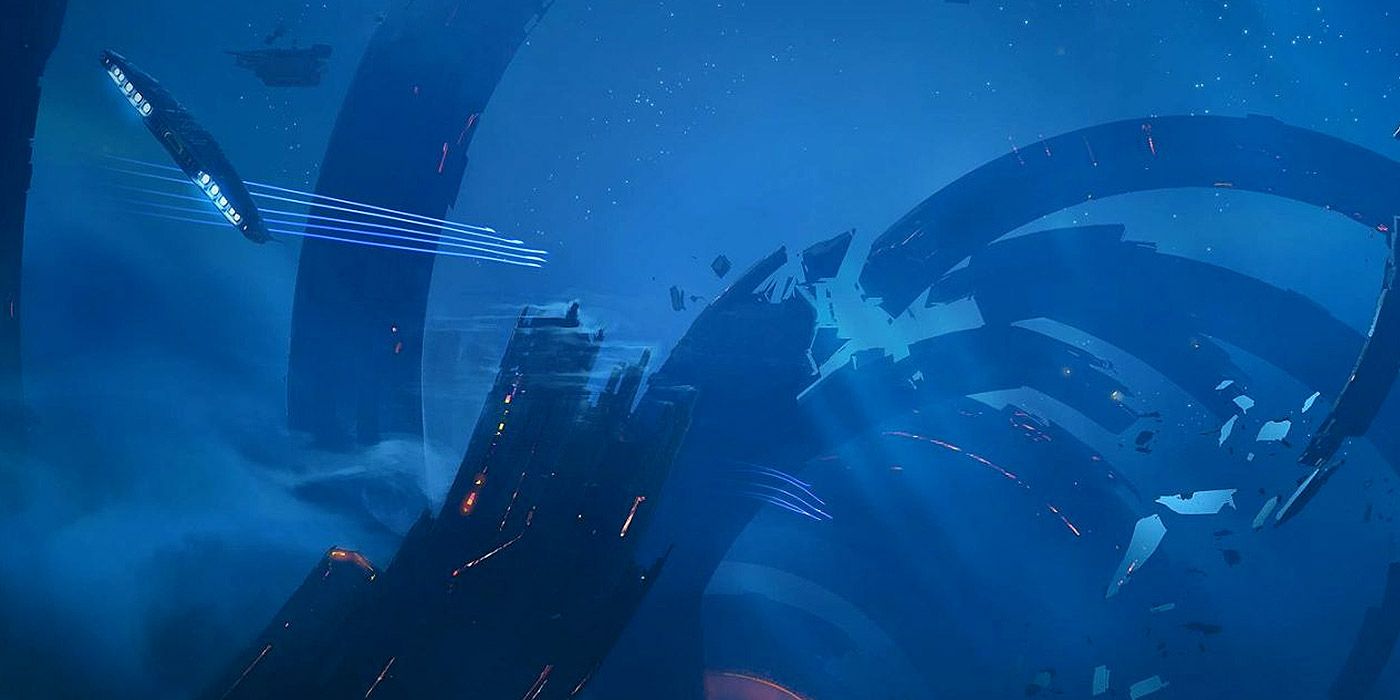 Space Strategy Games To Play While Waiting For Homeworld 3 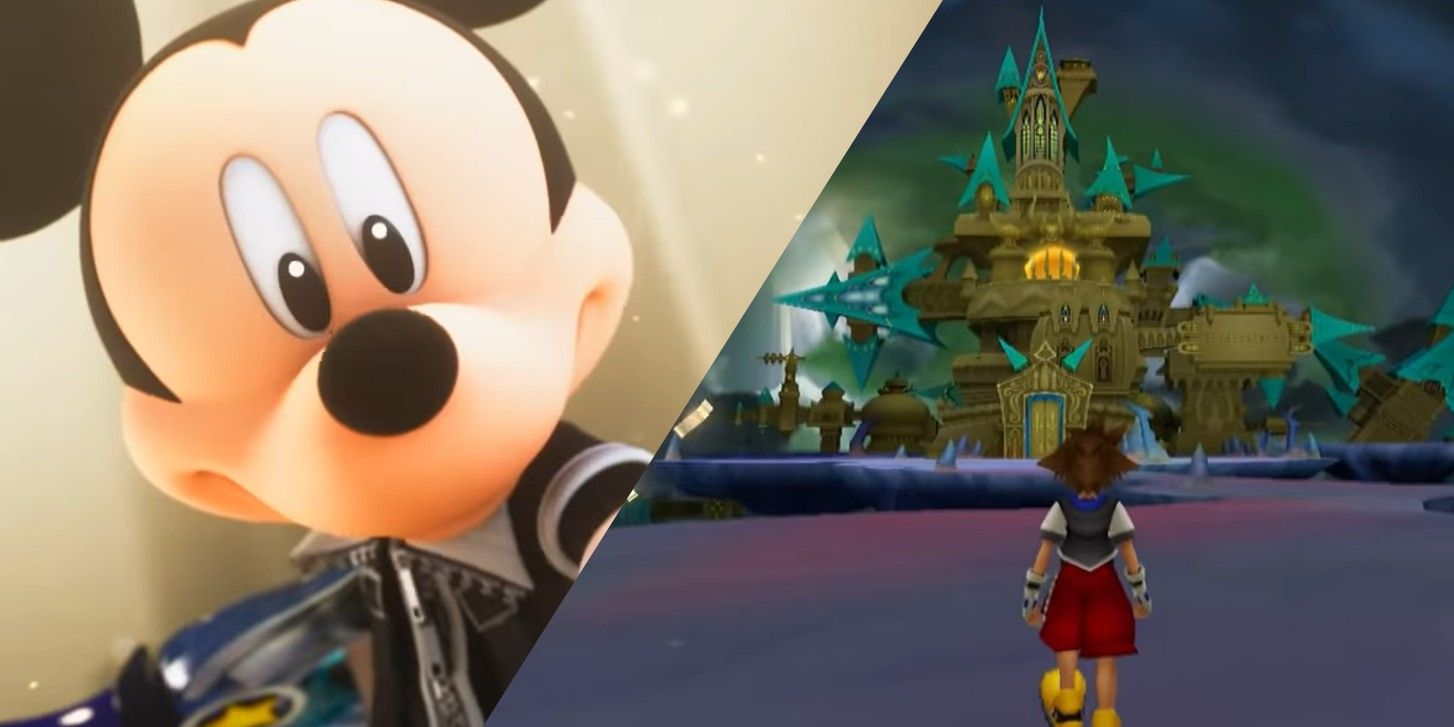 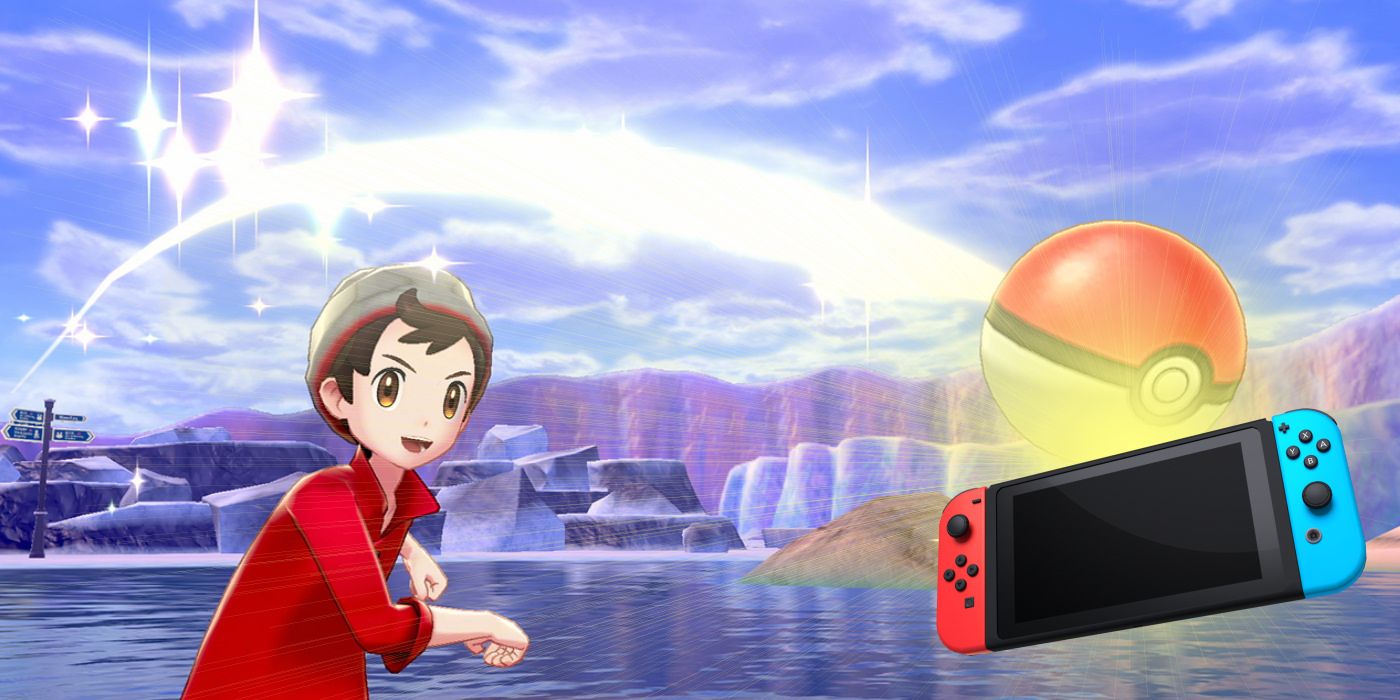 How Pokémon Sword & Shield Prepared The Series For Nintendo Switch 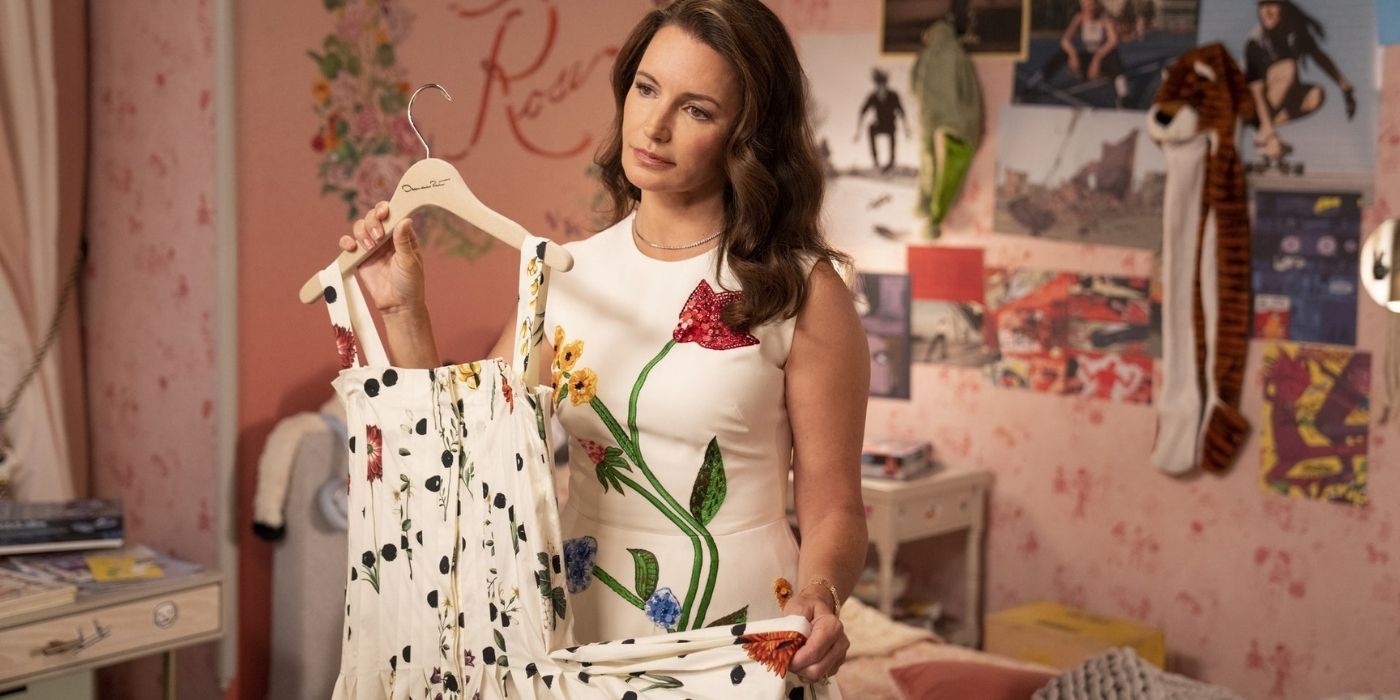