During a recent interview, The Bachelorette alum Clare Crawley tears up while speaking about the emotional pain of her split from ex-fiancé Dale Moss.

The Bachelorette alum Clare Crawley got emotional while speaking about her pain after breaking up with her ex-fiancé Dale Moss. Clare is famous for leaving Season 16 of The Bachelorette early after getting engaged to Dale after four episodes. After leaving the show, the lovebirds went on a rollercoaster ride following their engagement, but fans doubted their relationship as they believed it happened so quickly. Those fears manifested after Dale announced in January that he and Clare had broken up. Despite the announcement, the couple’s relationship seemed stable as they were spotted together in Florida a month later and seemed to have rekindled their spark. In March, they looked to be on track for a re-engagement as they took a trip to wine country. However, they did not confirm if they were back together.

In April, Dale and Clare went Instagram official as they shared their first couple photo after their split. They celebrated their first anniversary in July and seemed to have proved those who doubted their relationship wrong. There were even rumors they had secretly married in late August. However, those who had high hopes that Dale and Clare would go all the way had their hearts broken in September after news broke that they had called it quits for the second time. Since their second breakup, Dale and Clare have made several statements. Earlier in the month, Clare admitted she was struggling amid her split from Dale, while he also claimed she blocked his phone number. Neither Clare nor Dale has addressed their breakup in detail, but the former recently granted her first interview since the split.

On Wednesday, October 20, Clare appeared on the Whine Down With Jana Kramer podcast and became tearful while opening up about the emotional pain she felt following her breakup from Dale. She said she loves and has always had such a deep love for Dale. The 40-year-old added that such love does not go away overnight. She also affirmed that she has no regrets about loving Dale. Clare also got emotional as she said, “It’s the deep pain of—this is the one that gets me —like, how do you say goodbye to somebody you never wanted to walk away from? You’re having to say goodbye to somebody you don’t want to be saying goodbye to, you have to walk away from somebody you don’t want to walk away from. It’s hard, it’s painful.”

Clare sniffed while noting the juxtaposition of not wanting someone to walk away but happily holding the door for them because they want to walk away. She promised not to do so again and said if anyone wants to walk away from her, she will do whatever it takes to have a successful, thriving, and great relationship. The reality television star also revealed she felt she was sort of met with walls and a guardedness and distrust in her relationship with Dale. She said, “It’s painful when you feel like somebody who you love deeply doesn’t even have enough respect to you to sit down and have a very vulnerable conversation. It’s hurtful, because it’s like, ‘You think that little of me, but yet, you supposedly love me?'”

During the podcast, Jana asked Clare if she had regrets about her The Bachelor journey. She responded, “I don’t even know, to be honest, if I would have done things differently because I was doing the best I could at the time with the information that I had.” Clare explained that if her biggest regret is trusting the process, trusting a man’s words and who he showed her he was, she doesn’t think that is a regret. Clare concluded, “I trusted somebody, I believed somebody, that they were who they said they were, or that they would hold up to the promises that they make when they get down on one knee. I don’t know if that’s a regret.”

Clare’s revelations during her interview with Jana show that it was not easy for her to let go of her relationship with Dale. However, she also showed how deeply she loved him by stating she has no regrets about loving him. Despite the pain of walking away from someone she loved deeply, Clare learned so much from her relationship with Dale. Also, Clare’s promise that she would do whatever it takes to have a successful, thriving, and great relationship shows that she hasn’t given up on finding true love. Finally, her words about her journey on The Bachelorette showed she has no regrets and has taken her experiences in great stride. No one knows what the future holds for Clare’s love life, but whatever happens, she will be ready for what comes next.

Next: Bachelorette: Tyler Cameron Tells Dale To Focus On Himself Amid Split

Source: Whine Down with Jana Kramer

Chukwudi is a writer who is passionate about his craft and goes the extra mile to capture the reader’s attention with captivating stories and detailed reporting. When you don’t catch him writing great stories, he is either watching or playing football, gisting with friends, networking, or sleeping.

Pain at the pump: Biden admits ‘I don’t have a near-term answer’ for high gas prices 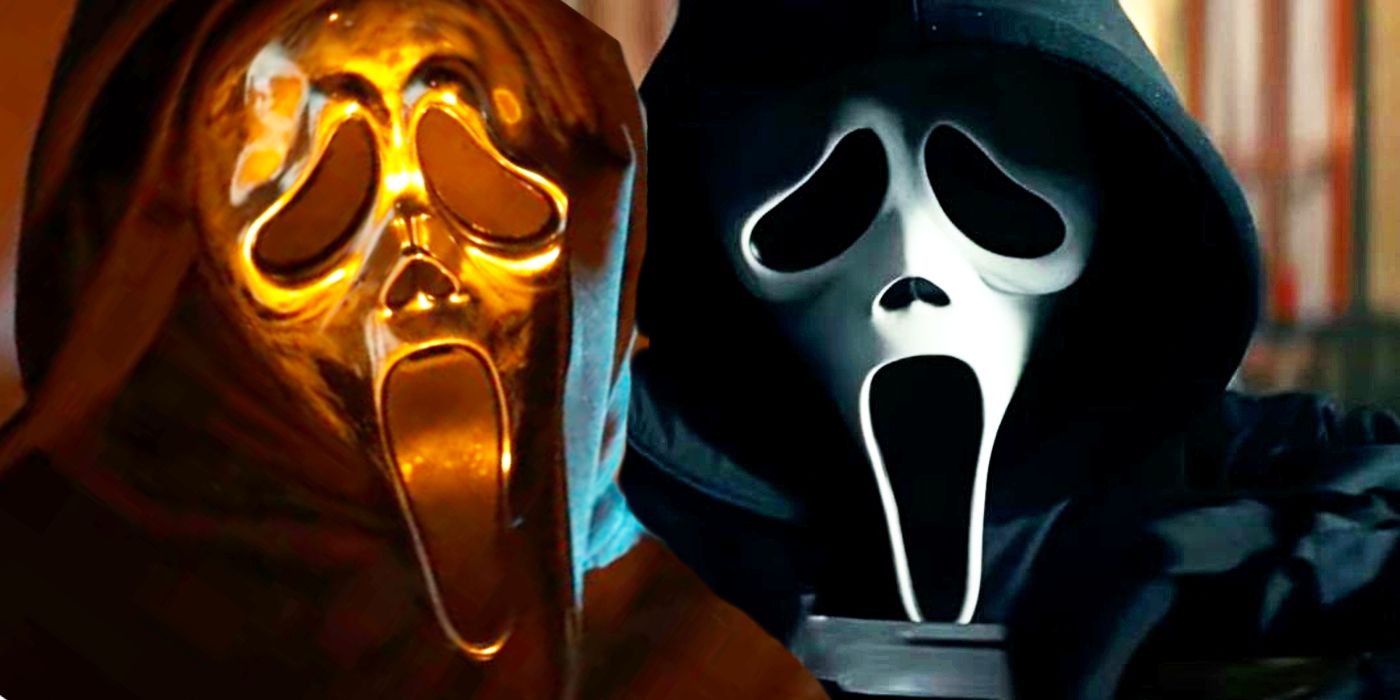 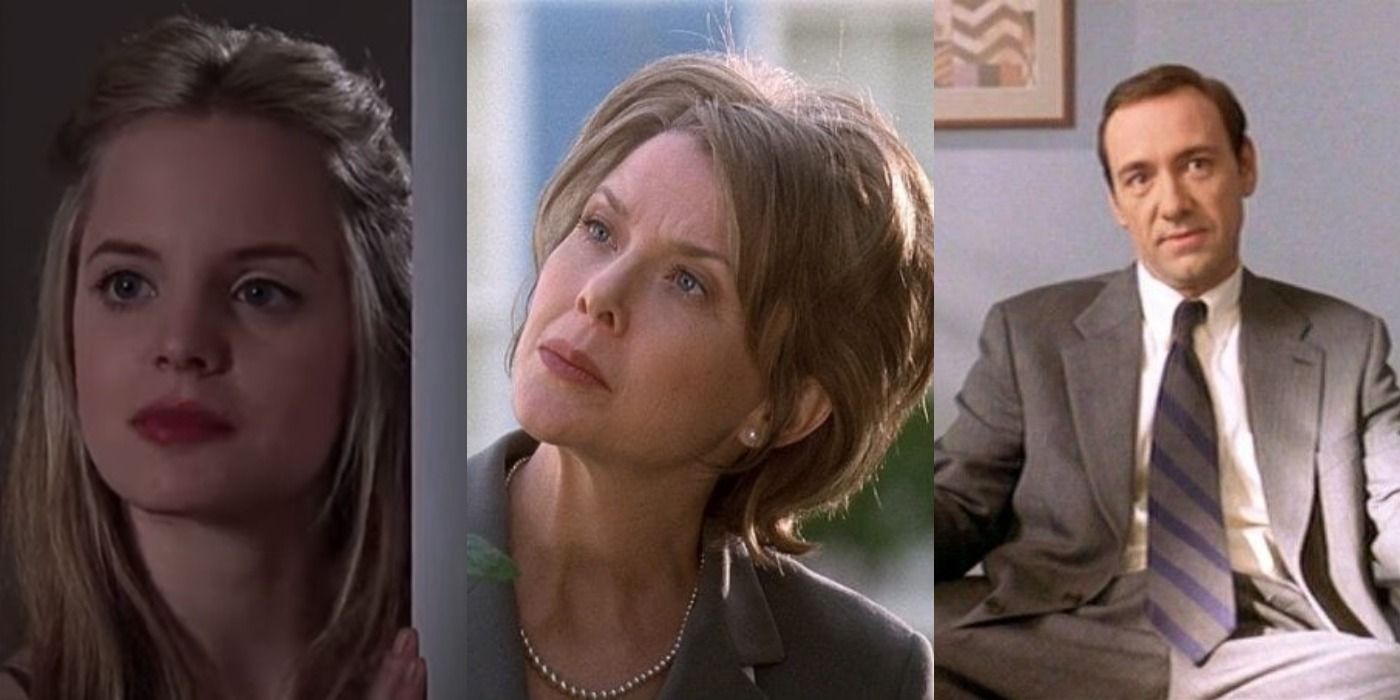 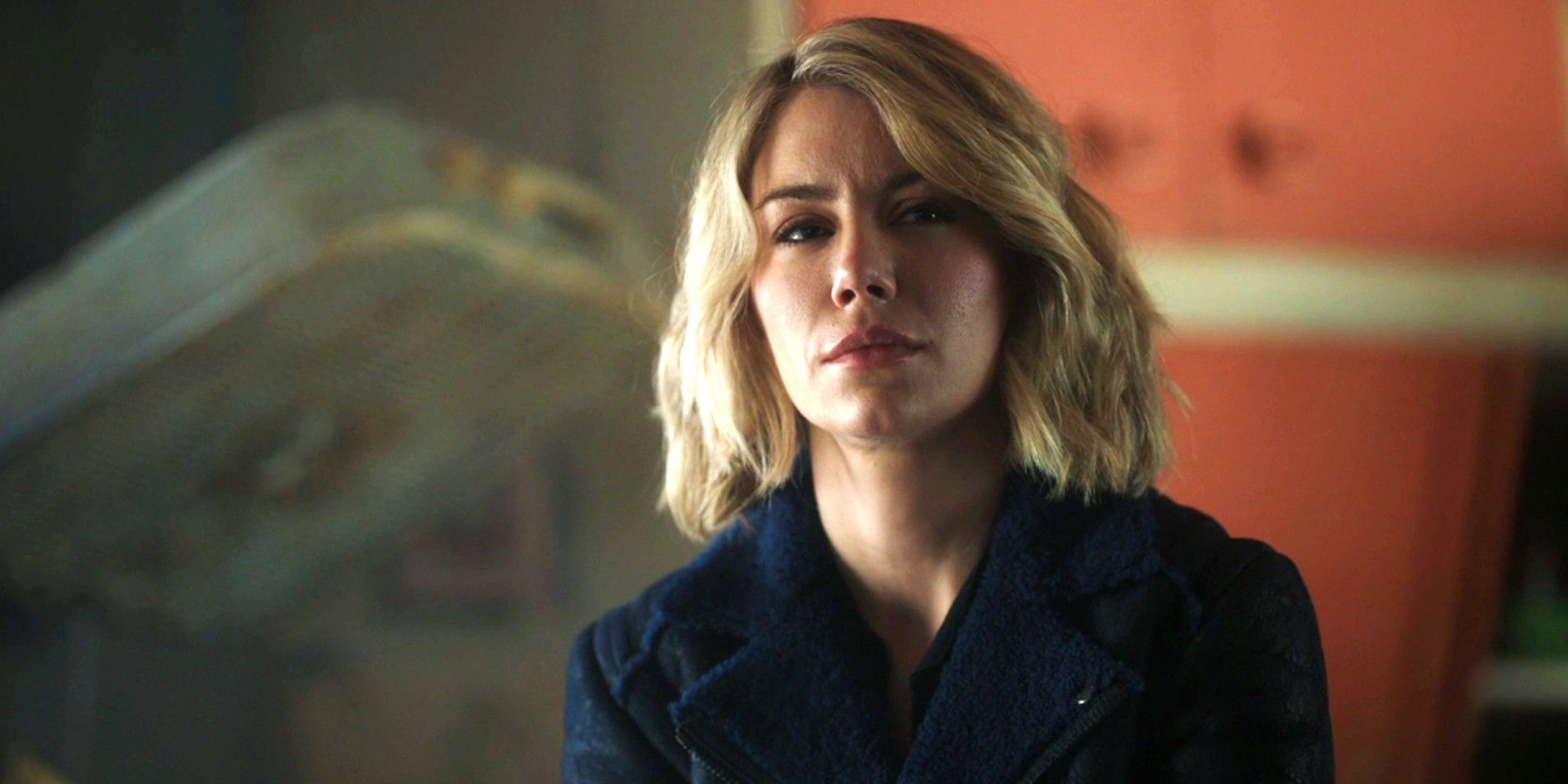 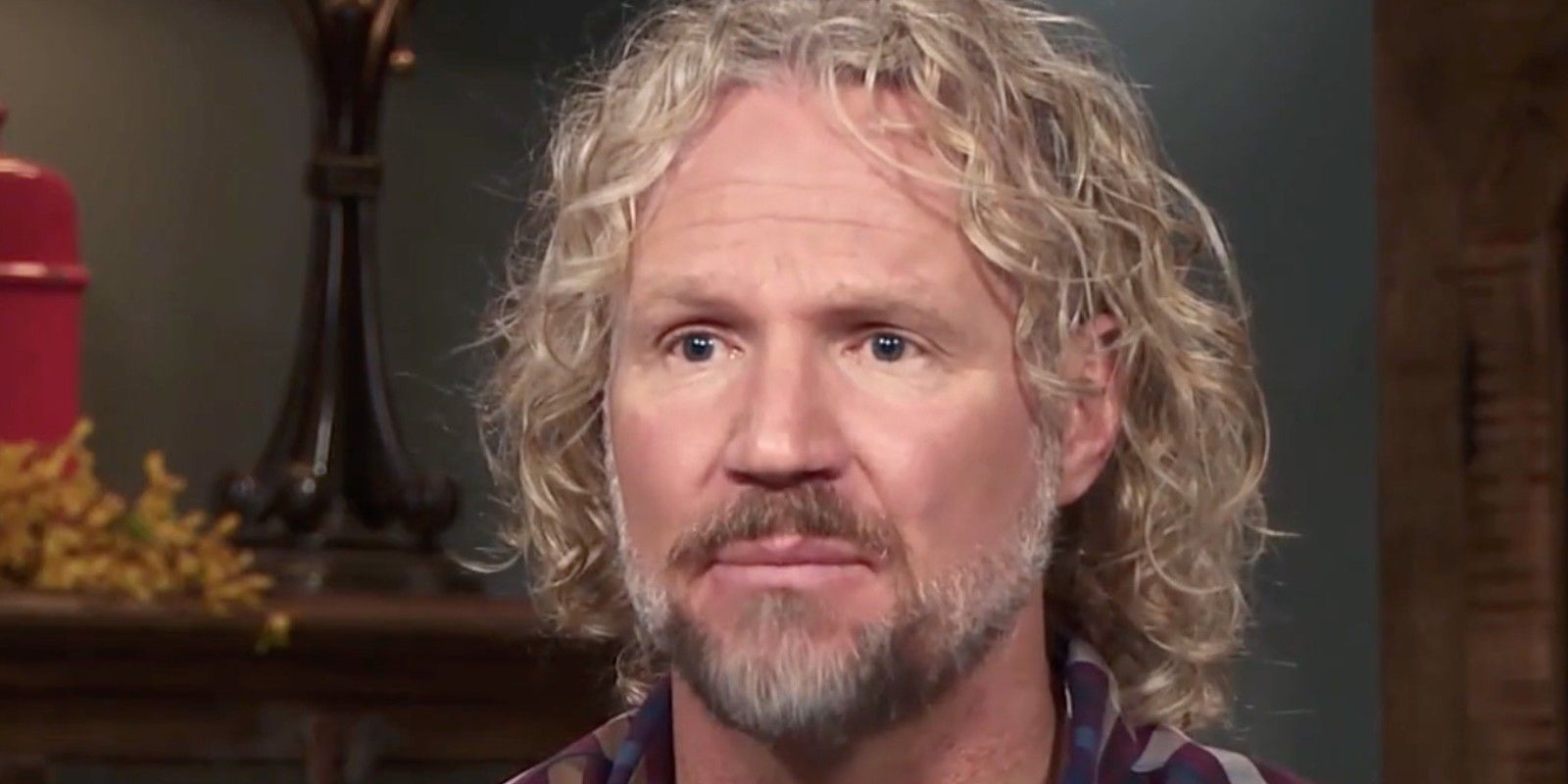