Fans wondering if BIP stars Brendan and Pieper are dating post-show may have gotten a clue now that the two don’t follow each other on Instagram.

After enduring mountains of controversy, Bachelor in Paradise stars Brendan Morais and Pieper James seem to be on the outs, as they’re both not following each other on Instagram. After being unfollowed by thousands, Brendan and Pieper’s relationship was certainly put to the test, and the two might not be built to last. Many fans have wondered if Brendan and Pieper are a couple after leaving BIP, but them not following each other points to a breakup.

Brendan and Pieper emerged from their respective seasons of The Bachelorette and The Bachelor as fan favorites, and both were poised to be a big deal on Bachelor in Paradise. However, before the show started, rumors circulated that the two of them had begun dating. On Paradise, Brendan was a week one cast member, but the rumors about him and Pieper followed him to the beach. Brendan and Pieper’s relationship led to one of the messiest storylines on the show, and the two now-pariahs were essentially exiled from BIP.

Related: Bachelor In Paradise: Why Brendan Morais Should Go On FBoy Island

After Brendan and Pieper’s plot for more clout blew up in their faces, it’s no surprise they ended up leaving Paradise, but it’s unclear whether their pre-show relationship has survived post-show. Before their season of Bachelor in Paradise started airing, Brendan and Pieper regularly liked each others’ posts on Instagram, suggesting they showed up in each others’ feeds. Now, a peek at their following list reveals Brendan and Pieper do not follow each other. As part of the backlash they received after BIP, Brendan and Pieper have lost over 100,000 followers combined, and the controversy could have torn them apart.

Brendan and Pieper may have had genuine feelings initially, but their plan to go on BIP to gain more popularity and followers has cheapened their relationship in the eyes of fans, and possibly each other. Deserved or not, the backlash against Brendan and Pieper has been immense, and pretty much all of Bachelor Nation has united against them. That level of stress and scrutiny would be tough for any couple to get through, and it’s possible that the criticism became too much for Brendan and Pieper to bear.

Of course, to skeptical Bachelor in Paradise fans, this could just be another poor attempt at damage control from two cast members trying to salvage what they can of their reputation. The Pieper and Brendan drama has quickly become a legendary controversy in Bachelor Nation that will not soon be forgotten. It’s hard to say whether Brendan and Pieper’s latest move to distance themselves from each other is a genuine reaction to stress or another calculated plan, but either way, it’s not likely to endear them to fans.

Bachelor in Paradise airs Tuesdays at 8 p.m. ET on ABC.

90 Day Fiancé: Ariela Called Out For Changing Her Tune With Ex Leandro 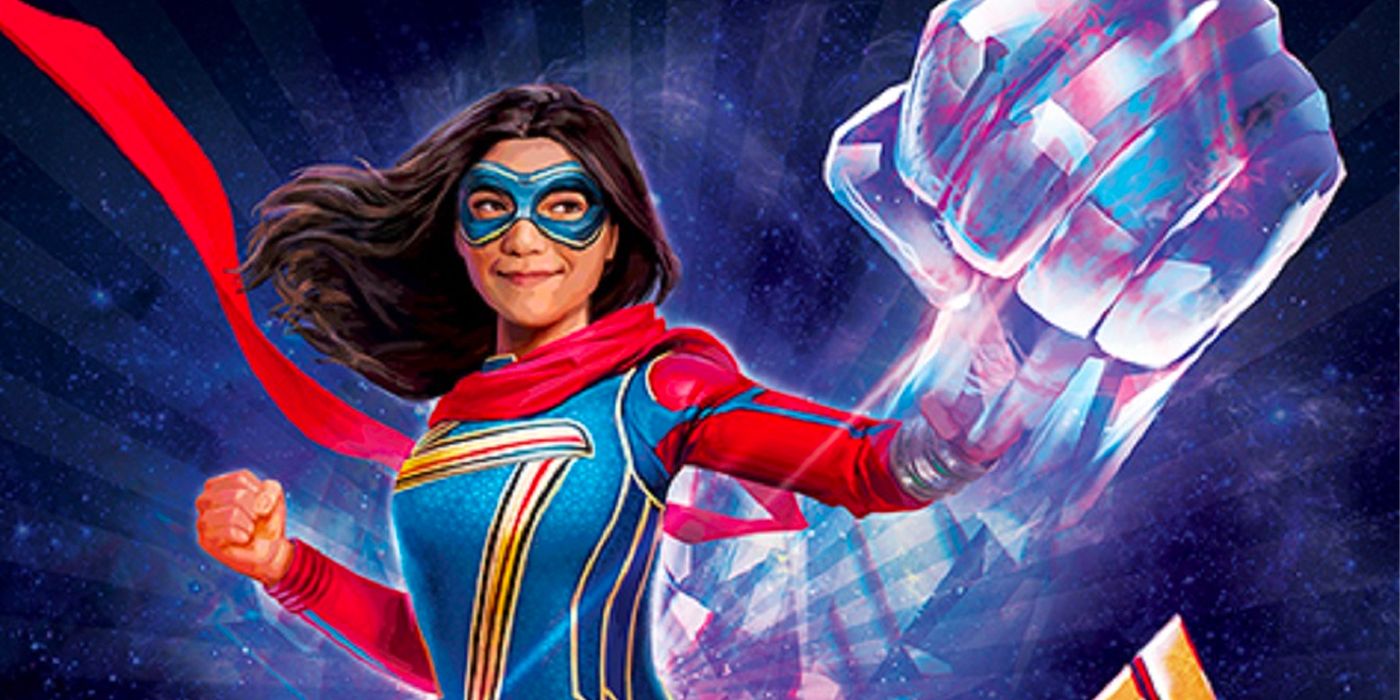 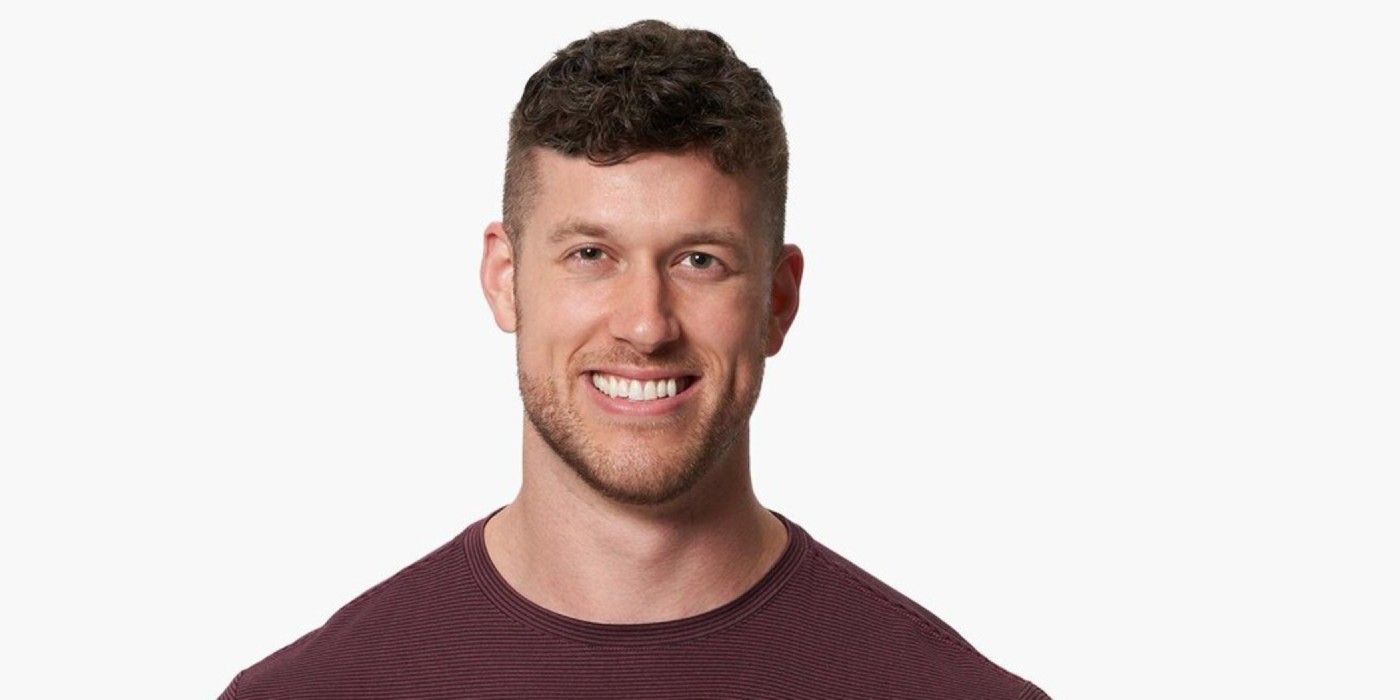