A new AI program that allows media images to be transformed into hyper-realistic faces has been used on GTA5’s Trevor and Mass Effect’s male Shepherd.

There is a new AI program that has rendered characters from games such as Grand Theft Auto 5, God of War, and Mass Effect incredibly (and often rather unnervingly) realistic. Video games have come a long way, with many characters now evolved into much more realistic compared to their original models. However, there is clearly still room for this technology to continue even further, as there have been some interesting changes made to several of video games’ most famous fictional faces thanks to this AI tool.

Face swap apps are nothing new. Many people can while away the hours seeing how they would look as an elderly person, a baby, or even how they would look with added features such as dog ears. However, with video game characters being, well, video game characters, there is not often the chance to see them any other way other than how their developers intended them to be without the use of mods.

However, a new AI program named StyleCLIP allows its user to turn snapshots from video games, films, and other forms of media into realistic images. This tool has been demonstrated to full effect by IGN, and the results are both impressive, and thoroughly amusing. Featured in IGN’s article are famous video game faces such as Tomb Raider’s Lara Croft, Mass Effect’s Commander Shephard, Jak from Jak and Dexter, Trevor Philips from GTA 5, and Joel and Ellie from The Last of Us, to name but a few. The most jarring of all the video game faces to be featured, however, is the transformation that has befallen God of War’s Kratos, with the towering demigod losing his iconic red facial tattoo and scaring after StyleCLIP’s work is done. Along with these famous faces from the world of video games, IGN has also taken the liberty to make cartoon characters such as Spongebob Squarepants’ Handsome Squidward and The Muppet’s Miss Piggy into realistic humanoid faces as well.

Video games are still arguably a long way from the hyper-realistic images seen in this IGN post, but the new generation consoles of the Xbox Series X/S and PlayStation 5 vastly improve facial expressions and character models over last-gen. The recently-released Ghost of Tsushima Director’s Cut has been able to use the power of PS5 to improve on the original PS4 experience, providing Japanese lip sync not available on PS4 with the help of the PS5’s faster SSD.

While this AI tool clearly does not change anything about a character from one’s favorite game or show in its original media source, it is certainly amusing to see how some of fans’ most cherished (or perhaps loathed) characters could look in real life. Mass Effect’s Commander Shephard would not look out of place heading down a runway in Paris or Milan. Unfortunately, the same cannot be said for Grand Theft Auto 5’s Trevor, who still looks in need of a good rest and some coffee, even with the general spruce up provided by the AI program. As technology continues to grow, however, these images may well offer a little snapshot of what games could possibly look like in the future – for better or for worse.

Victoria is a freelance writer from the UK with a love of good games, bad films and buffet breakfasts. Affectionately known as Lady V, when she tells people she writes about gaming news, they assume she is talking about pheasants and shotguns. She is not.
You can follow her on Instagram and Twitter via @lilchopshopgal

Inheritance Tax: Britons urged to 'give while still alive' -or face it going to Government 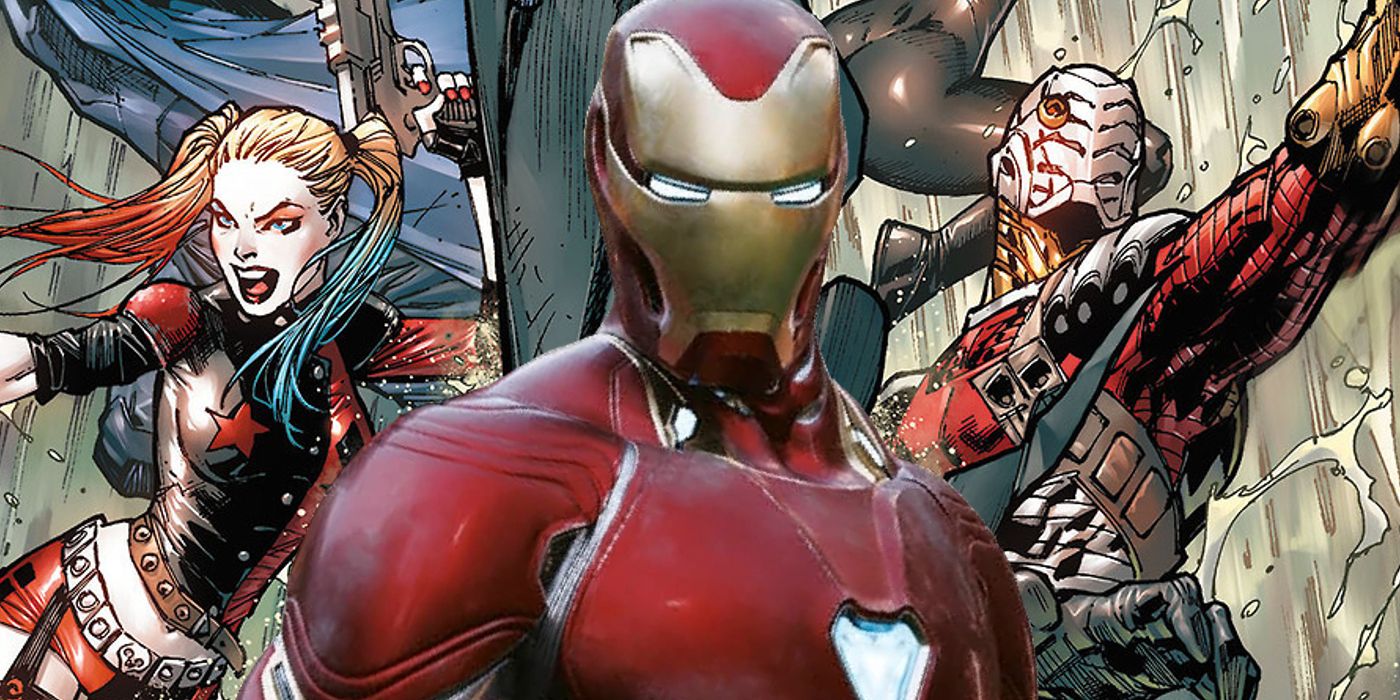 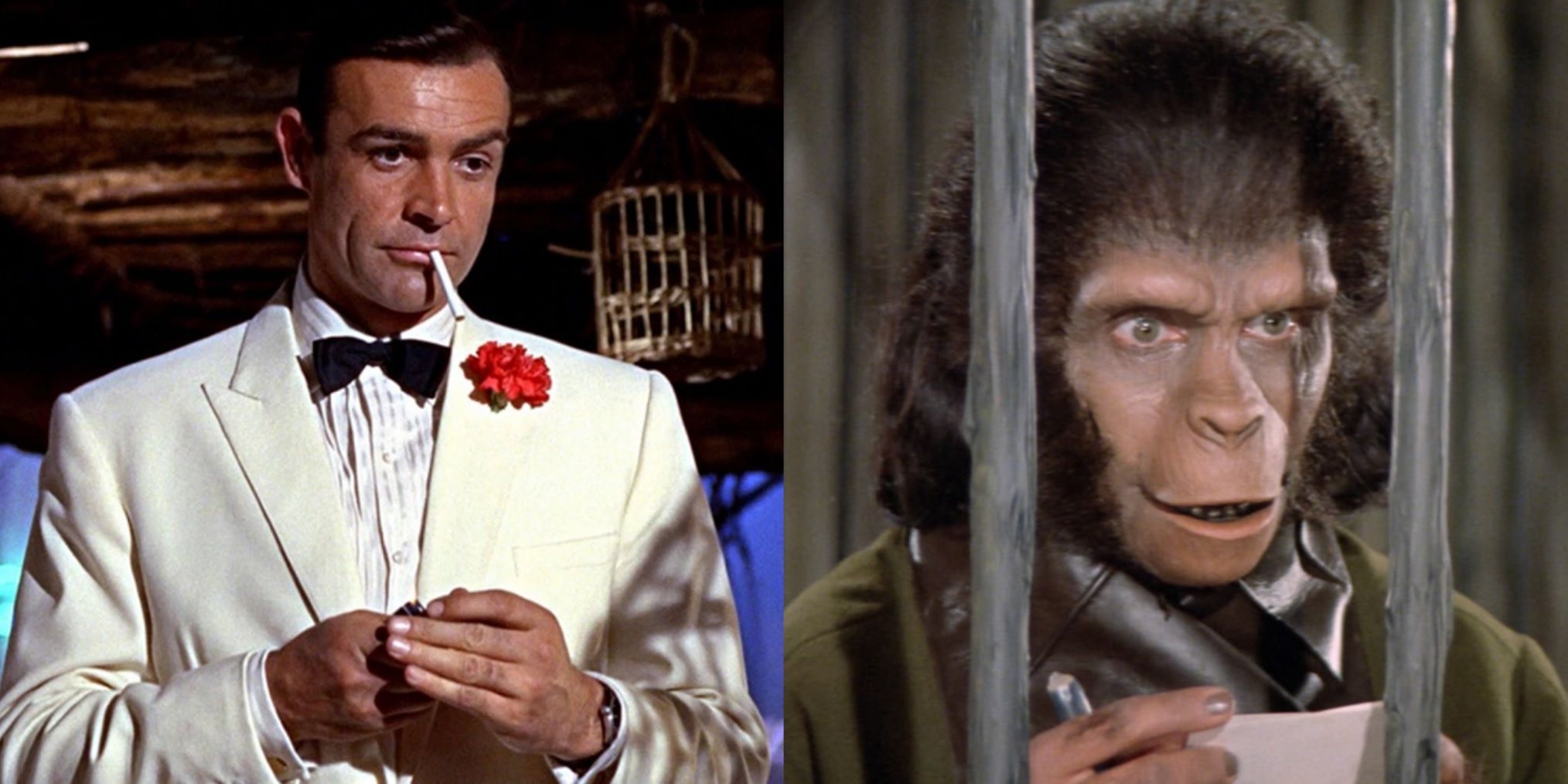 6 Best Movie Franchises That Started In The 1960s 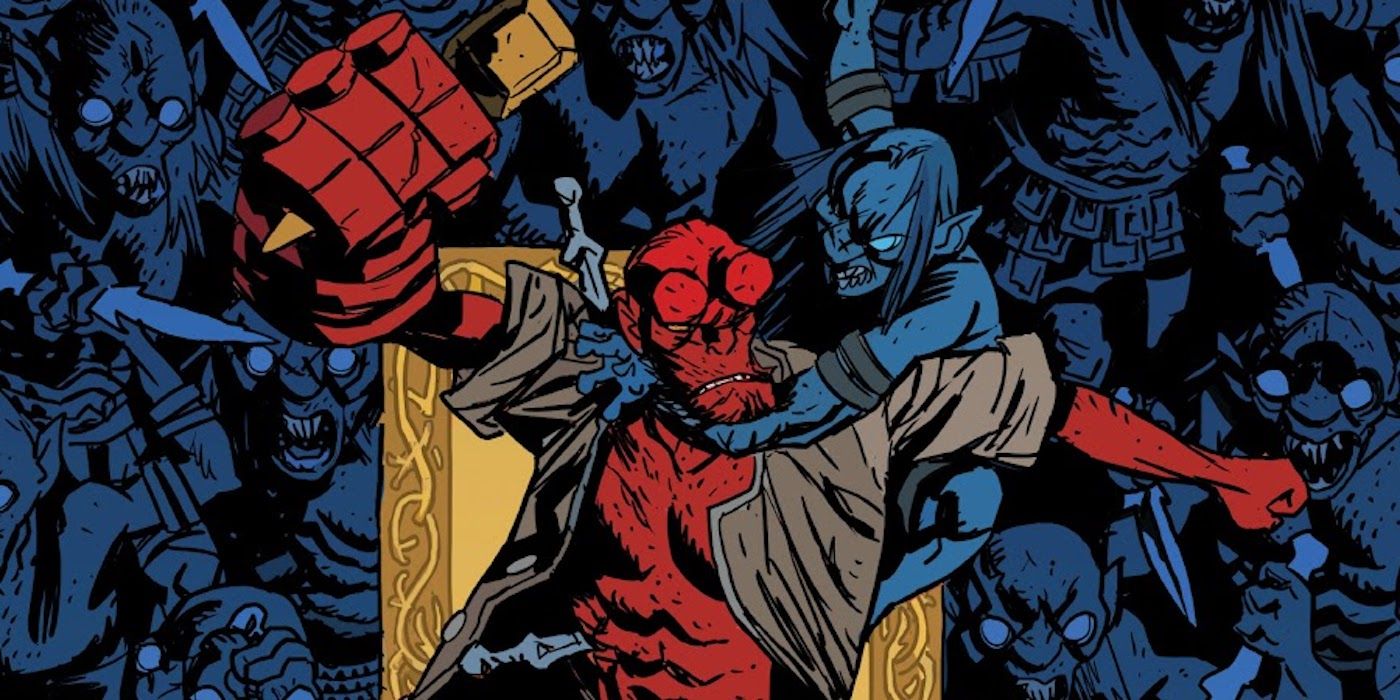