90 Day Fiancé’s Steven Johnston is selfish and hypocritical, but he is also honest. There are good reasons why he doesn’t deserve the shade he gets.

New 90 Day Fiancé: The Other Way star Steven Johnston is getting tons of negative comments from fans, and it’s time to share the reasons why he doesn’t deserve so much criticism on social media. Steven is a 25-year-old Mormon, and his religion is very important to him. He found his Russian girlfriend Alina through a language app. After chatting with her for a while, he met up with her in Prague. They were in Europe for two weeks and eventually decided to spend the rest of their lives together. The couple is now in Turkey to get married, and plan to enter Russia later, as a married couple.

However, Steven recently told Alina that he isn’t ready to get married to her. Many 90 Day Fiancé viewers were shocked by that news, as the couple moved to a different country to get married. They wonder why Steven is now hesitant to tie the knot. Meanwhile, he wants his new girlfriend to remain a virgin and read the Book of Mormon diligently. In a recent episode of 90 Day Fiancé: The Other Way, the Utah native finally told Alina his big secret, which is the fact that he isn’t a virgin. In fact, he says he’s slept with four or five women. Now, many fans consider him a creepy, weird, and controlling predator.

Steven lied about being a virgin, but he has been completely honest about his feelings. During a confessional, he told cameras he wasn’t ready to be exclusive with Alina, which is why he kept going on dates. However, when he learned that he could move to Turkey and marry Alina there, he stopped going out with other women. He said, “Dating those women helped me realize that it’s definitely Alina I want to be with.” Steven has come clean about his cheating history and is now fully committed to Alina. In fact, he is ready to give up his social media accounts to prove his love for her. A Redditor, @greengoddess831,  justified Steven’s actions, commenting, “He told her he wasn’t ready to be exclusive, so he wasn’t.”

Many 90 Day Fiancé fans are also bashing Steven because he left the United States with the intention to marry Alina in Turkey. He is now failing to commit, which defeats the whole purpose of the trip. However, he raised a valid concern when he said that he can’t get hitched to Alina because they haven’t spent much time with each other. He doesn’t want to rush into marriage after spending two weeks with her, which sounds like a sensible decision. Steven shouldn’t be pressured into making a choice because marriage is a lifetime commitment. Many 90 Day Fiancé stars are already divorced because they married partners without knowing them well.

In the last episode, Steven admitted that he was flirting with other women before he came to Turkey. However, he is now serious about his relationship with Alina. The message he sent to Alina’s friend Masha (who is acting as bait) sounded friendly rather than flirty. Steven has been dishonest and hypocritical in the past, but he is trying to start afresh with his sweet and understanding Russian girlfriend. He even tried to get a job in Turkey to earn money, which would help him to have a happy and romantic experience with Alina. Steven certainly needs to stop being selfish and shouldn’t force his Mormon beliefs on Alina. However, 90 Day Fiancé: The Other Way viewers shouldn’t label Steven as a predator or compare him to Big Ed just yet.

Nicola Peltz and Brooklyn Beckham Share Touching Tributes as They Mourn the Loss of Their Dog - E! Online 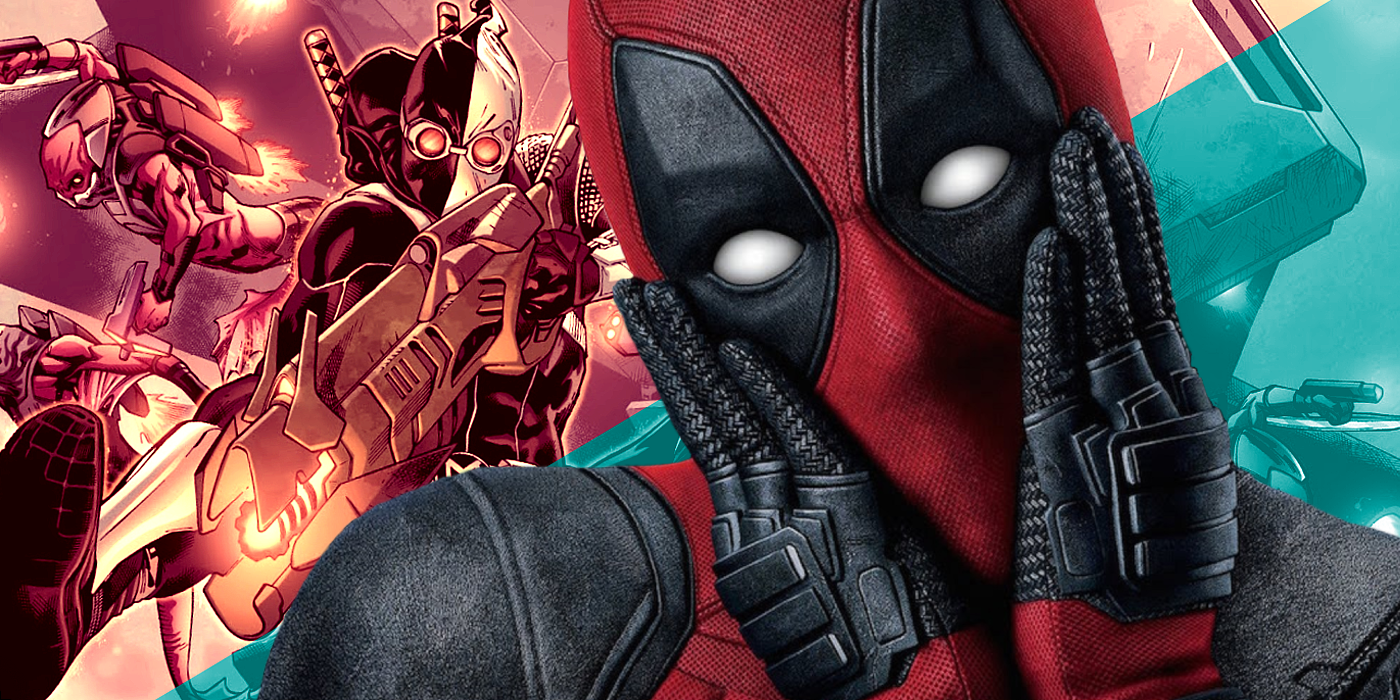