Cassie Lang is the daughter of Scott Lang and one of the most famous members of the Young Avengers. The character is going to have a continued presence in the Marvel Cinematic Universe moving forward and is sure to be an important player.

RELATED: 10 Comic Characters Who Could Join The MCU’s Young Avengers

From the origin of her powers to her death at the hands of Doctor Doom, there are countless narrative beats to explore with the character. Although it’s unclear what path Marvel Studios will take with the character moving forward, it’s almost certain that some of these comic book facts will play a role in Cassie’s character development in Phase 4.

10 Ant-Man: Father Of The Year

Scott Lang’s theft of Hank Pym’s costume and powers went a little differently in the comic books. Cassandra Lang was born with a heart defect which resulted in incredibly poor health. Fearing the worst, Lang did everything he could to be a good dad and save his daughter’s life.

Lang used the Ant-Man suit to rescue Doctor Sondheim, who would go on to heal Cassie through heart surgery. While Cassie’s heart problems come back to impact her in the future, it has never hindered her ability to be a superhero. It’s also part of the reason why Cassie’s bond with her father is so close as he went above and beyond to help her.

9 A Hero With A Heart

Due to an encounter with Crossfire, Cassie has a heart attack. As a result, she undergoes additional surgery to repair her heart. Scott Lang once again did everything he could to save her but even he had his limits. As the initial attempt to save her heart failed, Cassie needed a new heart to continue to live.

Cassie ended up having a successful heart transplant and resumed her career as a superhero. Cassie’s resilience demonstrated just how strong and determined she is to live her life without anything getting in the way of what she wants.

Although fans might know Cassie Lang by her Stature codename, it’s not the only moniker she has adopted in her career. Indeed, “Stature” is not even the current identity of the superhero in the comics.

Many of Cassie’s superhero names have referenced her size-changing abilities or made homages to her insect-based heroes. She has been known throughout the years as Ant-Girl, Giant-Girl, the New Ant-Man, Titan, and now Stinger. Stinger seems to be sticking for the moment, but the MCU will probably utilize the more well-known Stature codename if she appears as a superhero.

Her codenames might reflect her love of her father, his allies, and their heroic missions, but as a child, Cassie’s obsession with superheroes took her into dangerous territory. After living in the Avengers Mansion for a short period, Cassie desired to be an Avenger herself and attempted to give herself powers.

Cassie’s plan was to expose herself to Pym Particles in the hope that they would give her special abilities as they did for Hawkeye and the Wasp in the past. Despite the potential danger of exposing herself to shape-changing particles, Cassie successfully gained her superhero powers and became the Stature heroine who comic readers have grown to love.

6 Cassie Was Almost A Runaway

The death of Scott Lang was a traumatic period of Cassie’s life. She hated living with her mother and sought out the opportunity to fight crime on her own in New York City. She would eventually become a member of the Young Avengers, many of which are now supporting characters in the Marvel Disney+ shows.

The original plan was for Cassie to join the Runaways. The team of rebellious teenagers consisted of the offspring of the villainous group The Pride. The Runaways were noble and good-hearted, but also disorganized and united by chaos rather than a clear mission to do good in the world. While the Young Avengers proved to be a better fit, it would be interesting to see a reality where Cassie joined the Runaways and fought villains in the shadows rather than in public with her Avenger teammates.

Cassie Lang understands what it means to be a solo superhero. The Superhuman Registration Act didn’t appeal to her and much like the rest of the Young Avengers, she chose Captain America’s side of resisting to follow the totalitarian legislation. This decision would be one that she would later regret as she witnessed the death of a longtime family friend.

RELATED: 10 Ways The MCU Is Building Toward The Young Avengers

One of Scott and Cassie’s closest allies, Bill Foster aka Goliath, died at the hands of a Thor clone during the superhero Civil War. The conflict that resulted in Goliath’s death was far too much for Lang. She decided to go underground by herself and was one of the few heroes to actually leave Cap’s side. She didn’t join Iron Man but instead struck out on her own and tried to help people without the aid of anyone else. The parallels between Goliath and her father, who once fought under that superhero codename, were perhaps the reason she made her decision.

After Iron Man’s victory in the Civil War event, Stature decided to join The Initiative rather than continuing to hide from the law. Registering as a superhero was a big step for Cassie, but she wanted to do right by the people she sought to protect.

Her time at Camp Hammond was a lot briefer than many others who were part of the program. She fought with the newest Ant-Man during this time period and battled against the Skrulls in the Secret Invasion event, which depicted the alien race’s attempt to take over the world. After successfully defeating the Skrulls, Cassie disassociated herself from the group after Norman Osborn’s evil plans were revealed to the world.

Cassie’s life has been defined by loss; she’s seen her father die and witnessed the death of teammates such as Iron Lad. Yet the biggest death she was ever involved with was her own.

The conflict between the Avengers and the X-Men gave way to the rise of Dr. Doom. With increased power, Doom was almost unstoppable and successfully defeated the majority of Earth’s Mightiest Heroes. In an attempt to stop him from claiming a certain victory, Stature challenged Doom and lost her life in the process. Later, Doom successfully revived the Young Avenger in an attempt to atone up his past sins.

During the Secret Empire event, Captain America unexpectedly becomes the Hydra Supreme and is pitted against his former colleagues. As a result, Cassie went underground with the majority of the other Young Avengers. However, whereas Wiccan, Hulkling and the rest of her teammates helped smuggle people out of a locked-down city, Scott prevented his daughter from risking her life.

Scott’s attempt at protecting Cassie ultimately got her captured by the authoritative, Hydra-adorned soldiers. As a result, Scott had to become a mole for Hydra to save his daughter’s life. The Avengers would eventually save the day, but Cassie was ashamed of her and her father’s role in helping Hydra.

Cassie Lang has proven to be one of the most likable Ant-Man-based characters in the MCU, but she’s also a standout in the traditional Earth-616 as well. Earth-616 is the designated dimension for most of Marvel’s most famous comic characters like Steve Rogers as Captain America. But like any popular Marvel hero, Cassie has multiple versions of herself across the Multiverse.

The MC2 version of Cassie inspired her latest incarnation in the mainline Marvel Universe. For example, the MC2 version is also known as Stinger. Much like the Earth-616 version, this Cassie utilized wings to fly and wears a purple costume. She was also a key member of the superhero community on this alternate Earth and went a long way in honoring the legacy of The Wasp, who had perished in a battle a long time ago. The Cassie everyone knows today was shaped not just by her past, but also by the many iterations of the hero that exist in the Marvel Universe.

NEXT: 5 Reasons The Young Avengers Should Represent Disney+ (& 5 It Should Be The Champions)


Next
15 Characters Powerful Enough To Take Down The Phoenix

Politics graduate, freelance writer and all around film geek. If George isn’t lecturing someone on the history of the MCU, he’s probably ranting about the political consequences of Putin’s latest horse riding trip. 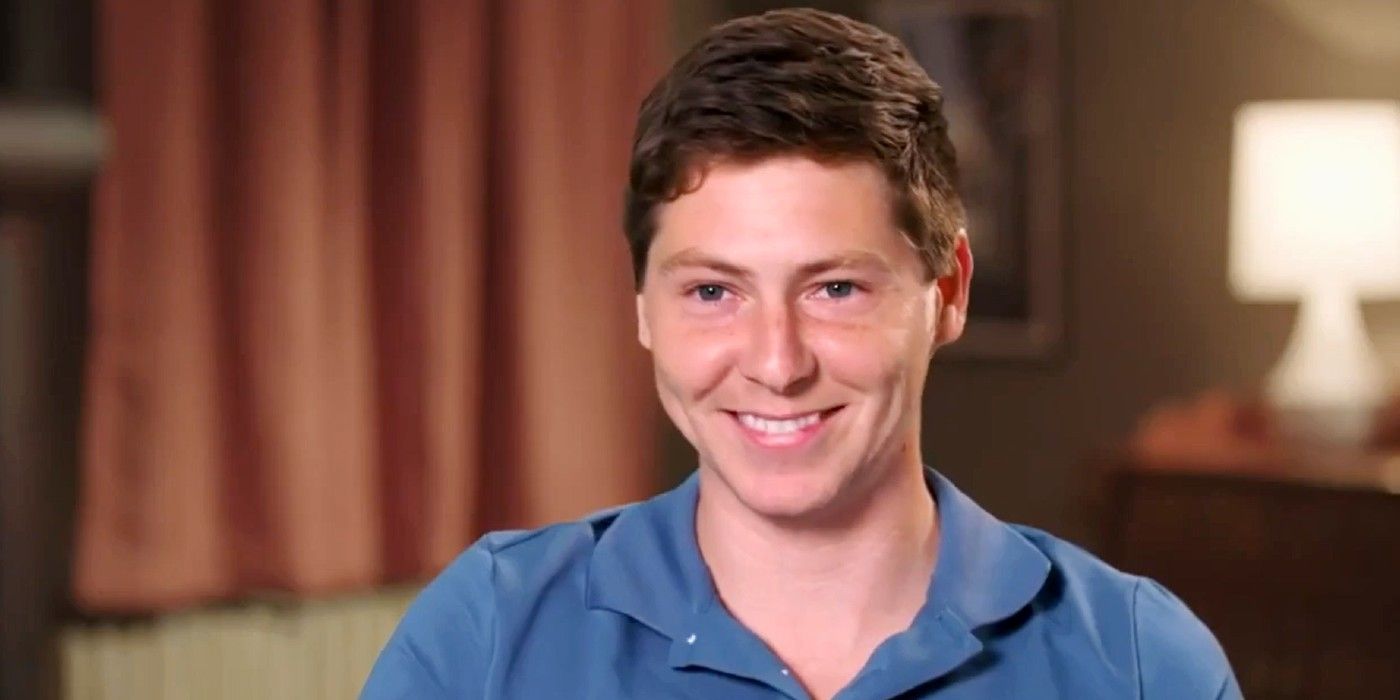 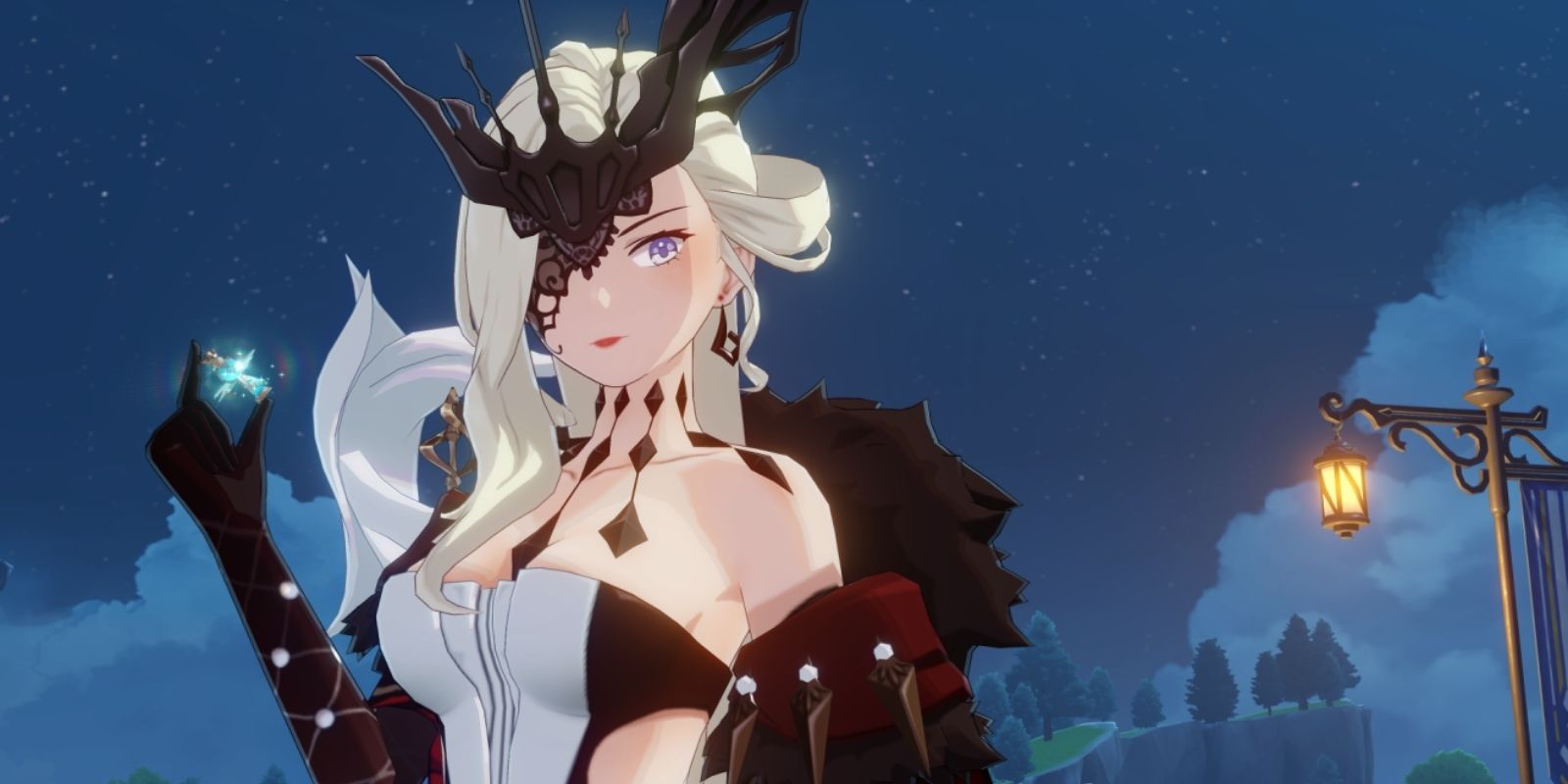 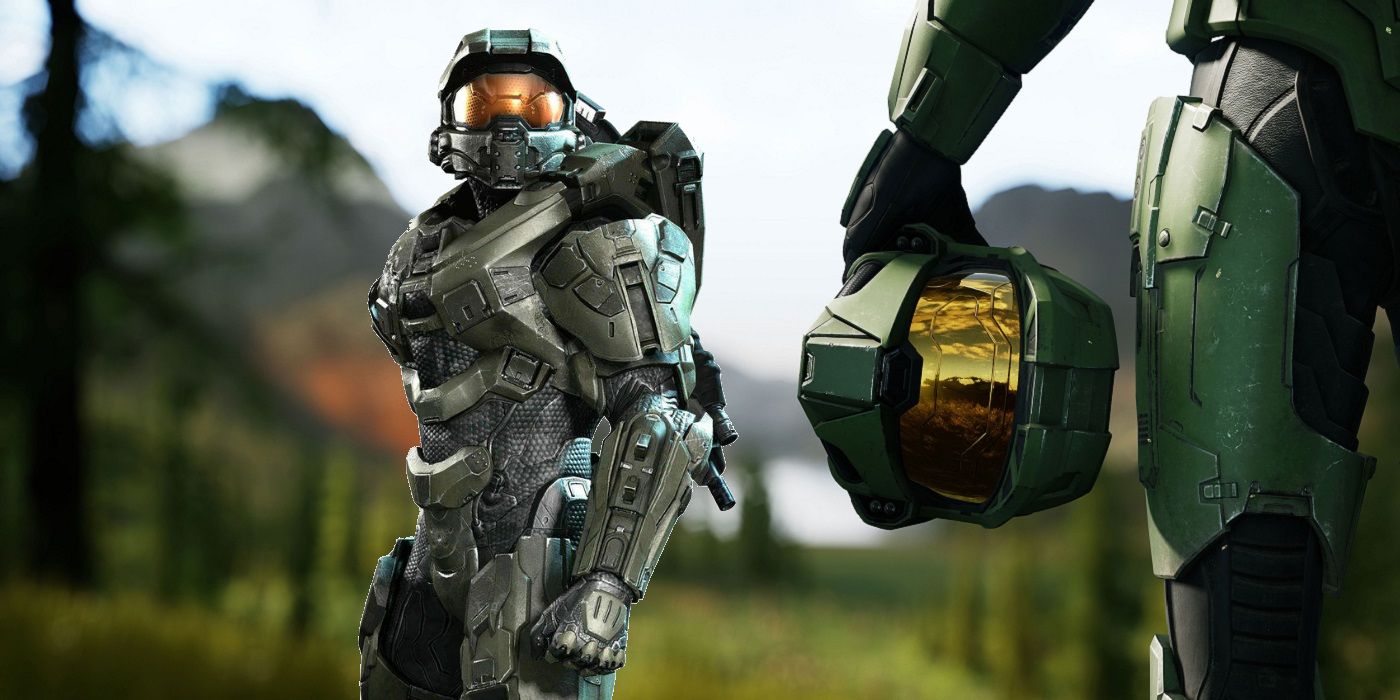 Play Halo 5 Before Infinite, Not The Master Chief Collection 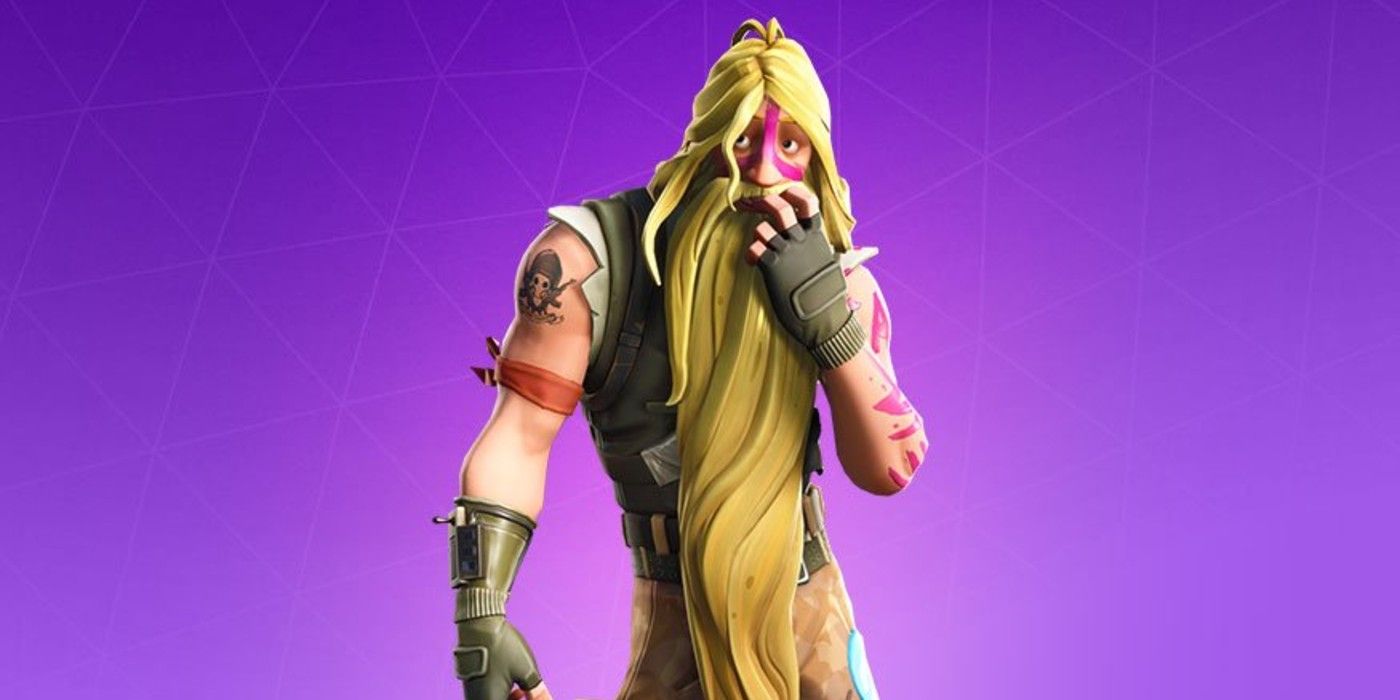 Fortnite: How to Converse with NPCs to find an Infiltrator (Week 8 Legendary Quest)