Video of a violent robbery in which two men shot Lady Gaga’s dog walker and stole two of her purebred French bulldogs in Hollywood on Wednesday night shows a swift attack in which the animals were clearly the target of the robbers — corroborating an eyewitness account from the camera’s owner.

“They had a motive, and they didn’t care,” said Carlos Pantoja, 29, who said he witnessed the shooting from his porch before calling 911 and comforting the dog walker, Ryan Fischer, on the street.

In the video, one of the assailants shouts “Give it up” as the pair jumped out of a white Nissan Altima in the 1500 block of North Sierra Bonita Avenue — right in front of Pantoja’s home, which has an Amazon Ring camera on the porch. Pantoja shared the footage with The Times in hopes it could help bring the perpetrators to justice.

A struggle immediately ensued from there. “Help me!” screamed Fischer, who is expected to recover and whom Lady Gaga thanked as a “hero” in a post to her 46 million Instagram followers Friday. He could not be reached for comment.

In the video, a single shot rings out, and Fischer screams again. One of the dogs whines as it’s taken.

The scene is partially obscured in the video by fencing and bushes, but Fischer’s screams capture the intensity of the attack and his efforts to hold on to the dogs. Pantoja described the aftermath as deeply disturbing — something he’s still working through in his head.

Pantoja had been watching a movie with his boyfriend inside when he heard screaming outside, then the word “help,” he said. He went to his front door, opened it, and immediately saw the gunman put his arm out and open fire, he said. “I see him shoot.”

Momentarily stunned as the robbers peeled away, Pantoja said he then told his boyfriend to stay inside as he rushed outside and began to call 911. Soon, he and another neighbor were at Fischer’s side.

While the neighbor took a third dog who was not taken away from Fischer, Pantoja said he rubbed Fischer’s leg and urged him to stay with him, to fight any desire to “fade out.”

He said Fischer kept mentioning the dogs that had been taken, clearly worried about them.

“He just wanted to make sure those dogs were OK,” Pantoja said.

Fischer was soon after transported to Cedars-Sinai Medical Center, where he was treated for a gunshot wound to the chest. Police have said they are looking into whether the robbers knew the two bulldogs belonged to the pop star and targeted them as some sort of ransom. But purebred animals can fetch lots of money even when they don’t belong to the rich and famous.

Los Angeles police detectives working the case are gathering other security camera footage in the area in the hope of capturing the Altima’s license plate or a better image of the suspects, according to police.

After the attack, Lady Gaga offered a $500,000 reward for the return of her dogs — promising “no questions asked.” Such offers can bring in valuable tips but can also complicate investigations — attracting as much misinformation as actionable intelligence for detectives.

On Friday, Lady Gaga reiterated the reward offer in her Instagram post, which featured eight pictures of the stolen dogs.

“My beloved dogs Koji and Gustav were taken in Hollywood two nights ago. My heart is sick and I am praying my family will be whole again with an act of kindness,” the singer wrote. “I will pay $500,000 for their safe return. Email [email protected] to contact us. Or, if you bought or found them unknowingly, the reward is the same.”

She added: “I continue to love you Ryan Fischer, you risked your life to fight for our family. You’re forever a hero.”

Police confirm abduction of at least 317 girls in Zamfara state 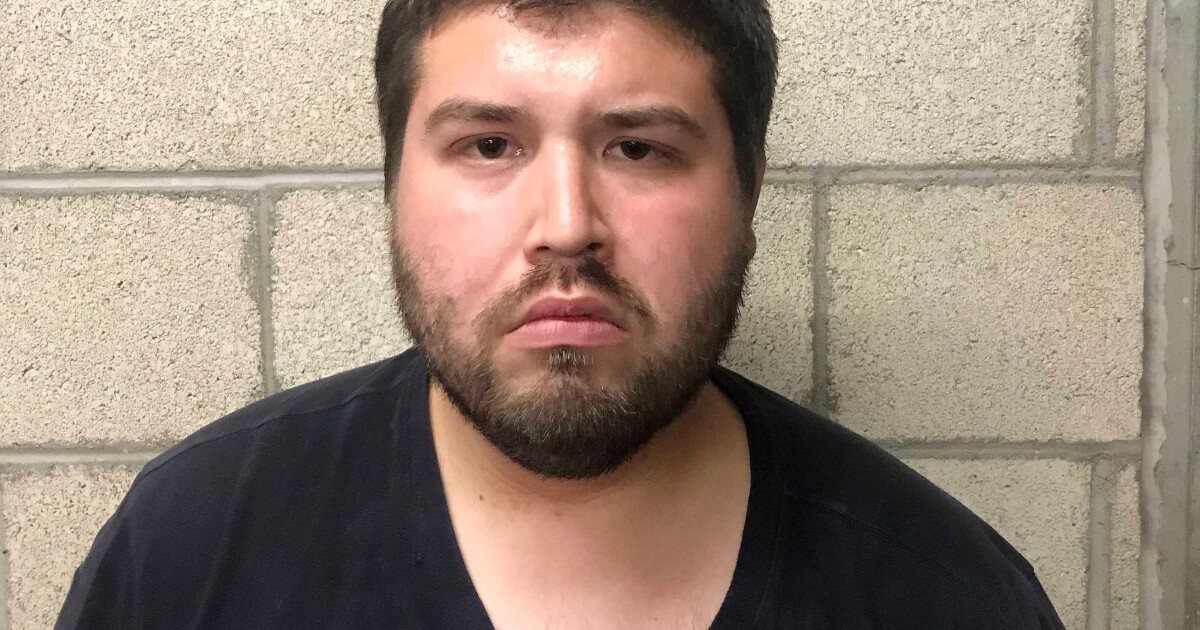 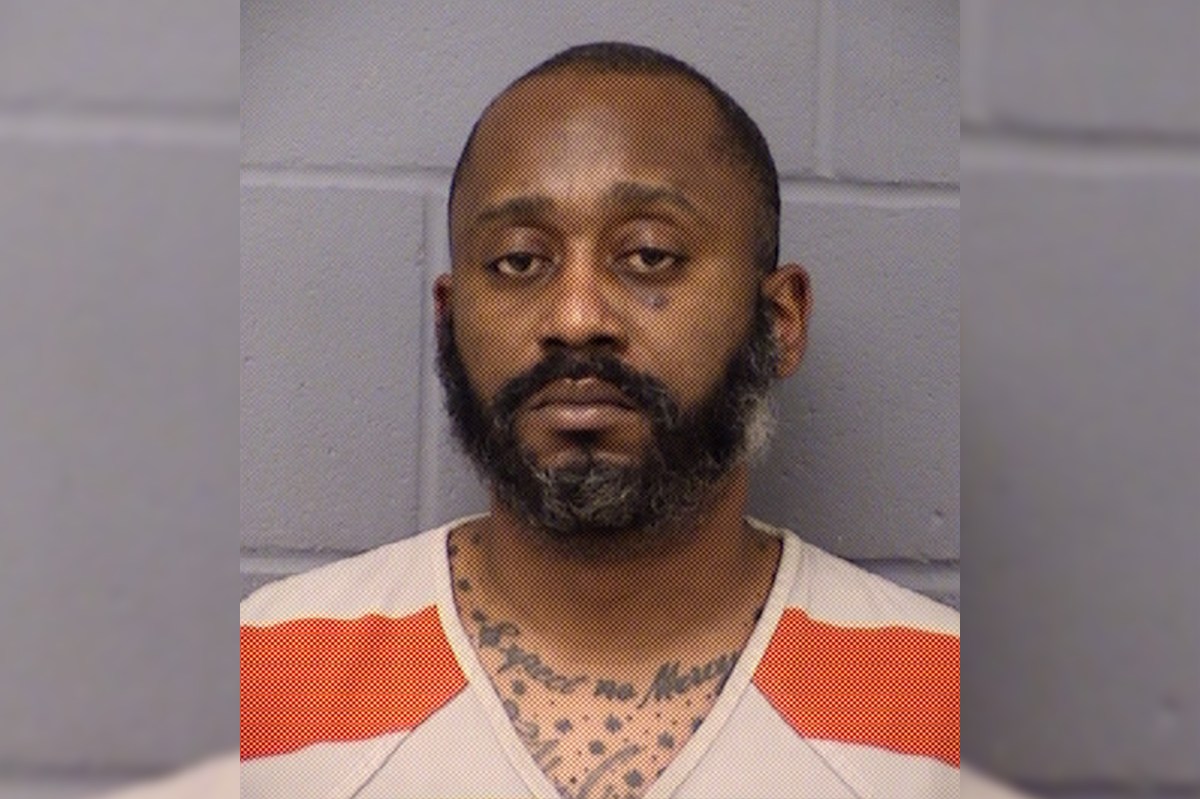 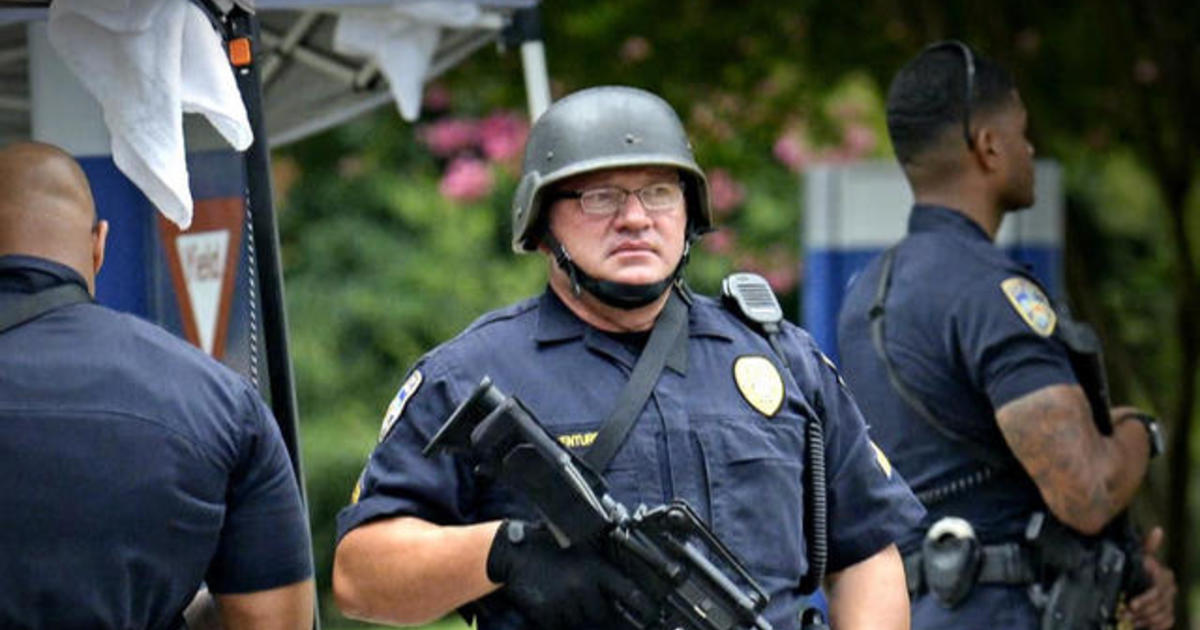 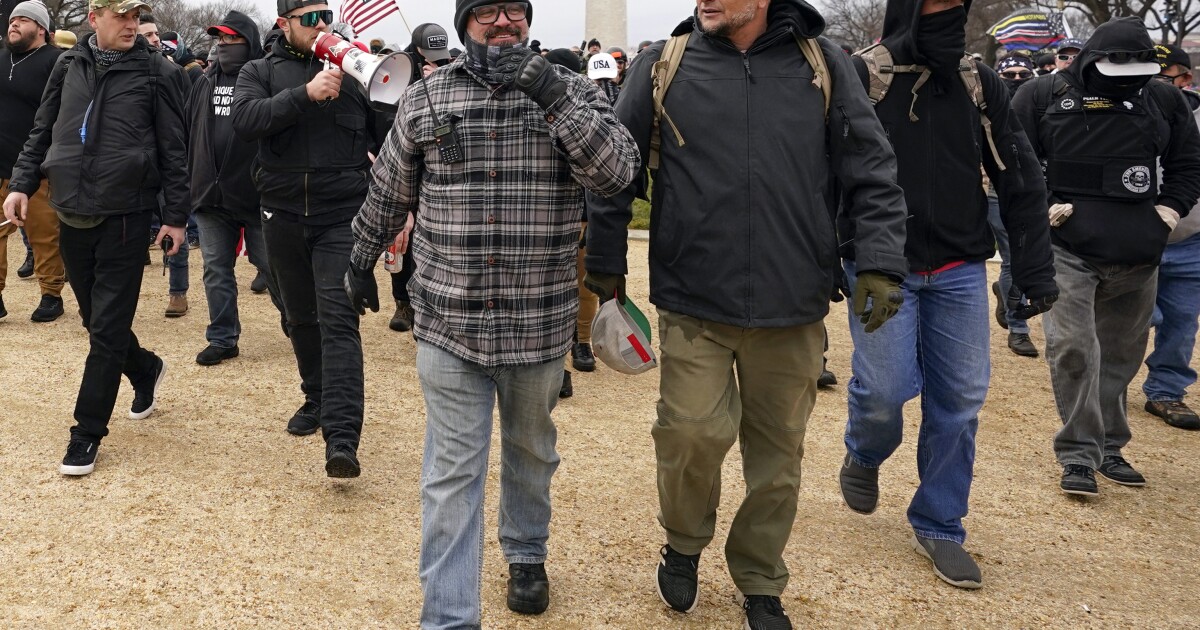