Moab City Police Department Chief Bret Edge has taken a leave of absence amid an investigation into the department’s handling of a “domestic dispute” between Gabby Petito and Brian Laundrie, a report said.

It was not immediately clear how long Edge will be away from his post and who will replace him as interim chief.

Last Thursday, Moab city officials announced an investigation into a “possible breach of police department policy” during the Aug. 12 response to the young couple outside of Arches National Park after reports of a possible domestic assault at the Moonflower Community Cooperative.

A 911 caller told police he saw a man slapping a woman outside the co-op.

Bodycam footage shows a hysterical Petito and a calm Laundrie talking to police, with the cops considering charges against Petito after noticing scratches on her boyfriend’s face.

The agency has come under fire after they separated the couple for the night, but allowed them to continue on their cross-country trip.

Officers helped secure a hotel room for Laundrie while Petito slept in their van.

Petito was last seen about two weeks later and her remains were found on Sept. 19 in Wyoming.

Laundrie, who returned to Florida without his girlfriend in their van on Sept. 1, is now the subject of a massive manhunt.

He was indicted last week on federal fraud charges for allegedly using a debit card that did not belong to him in Wyoming in the days after she vanished. 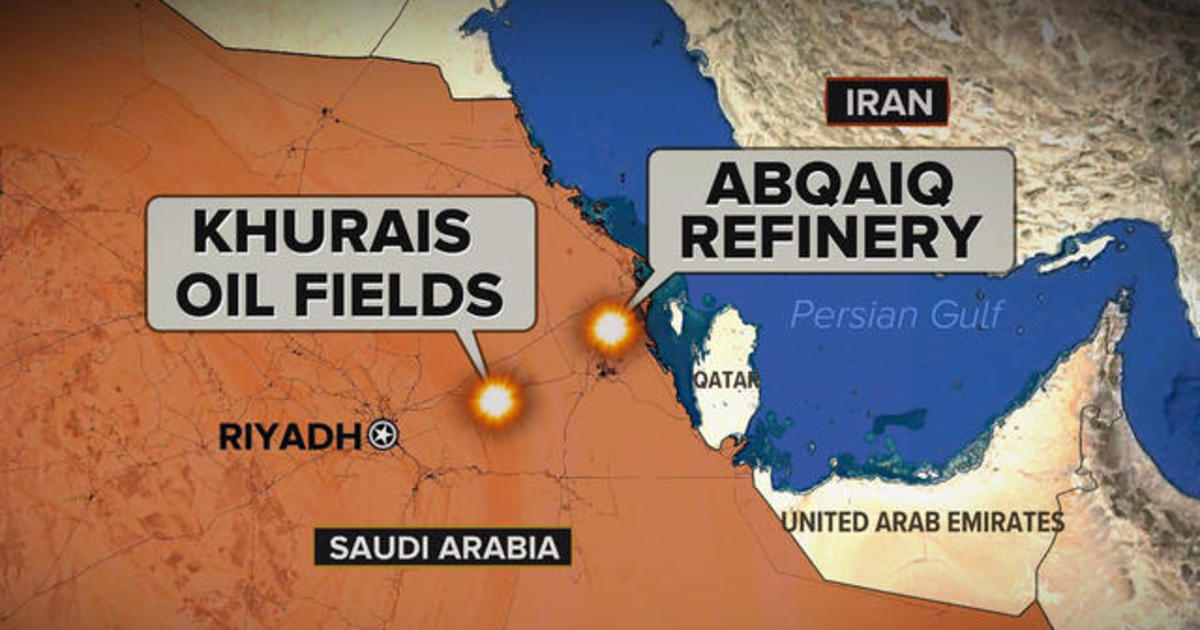 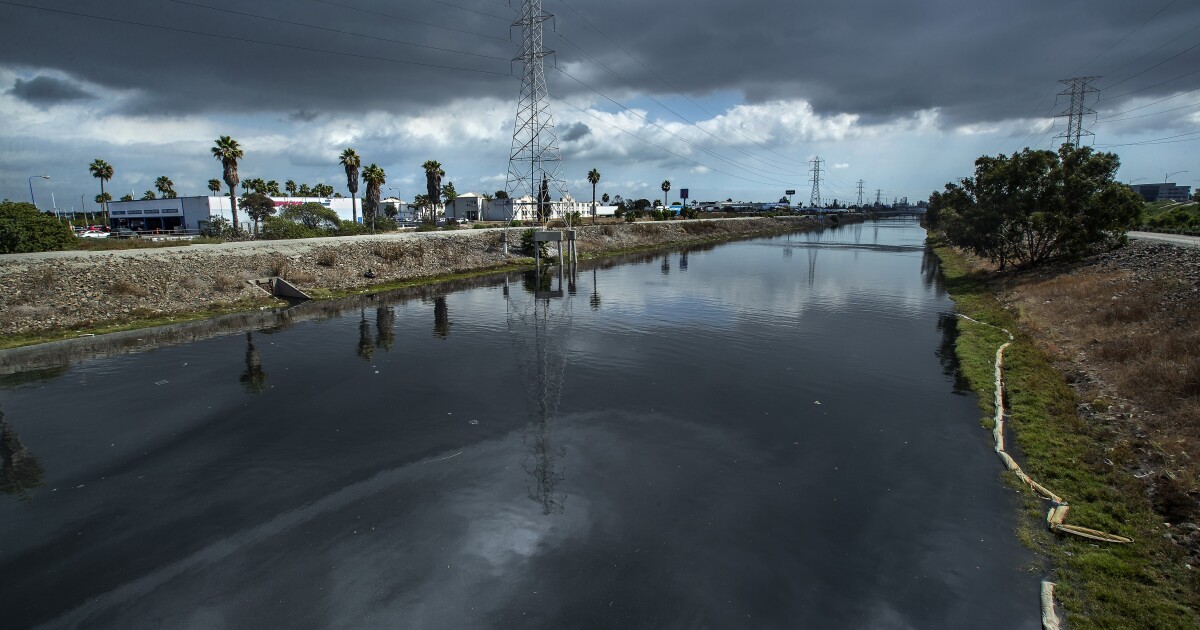 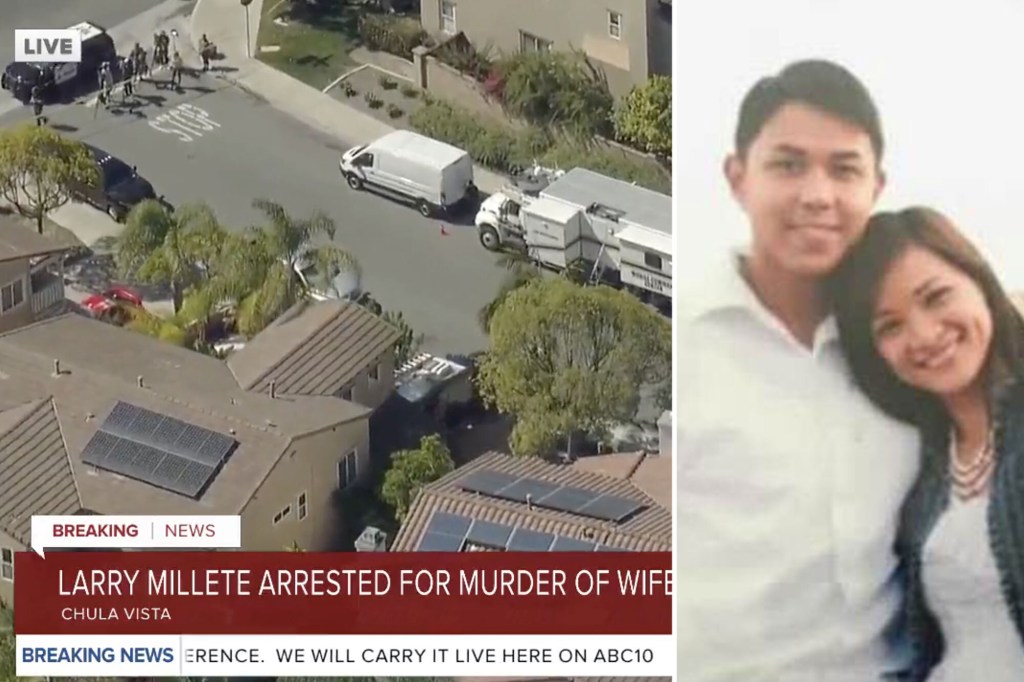 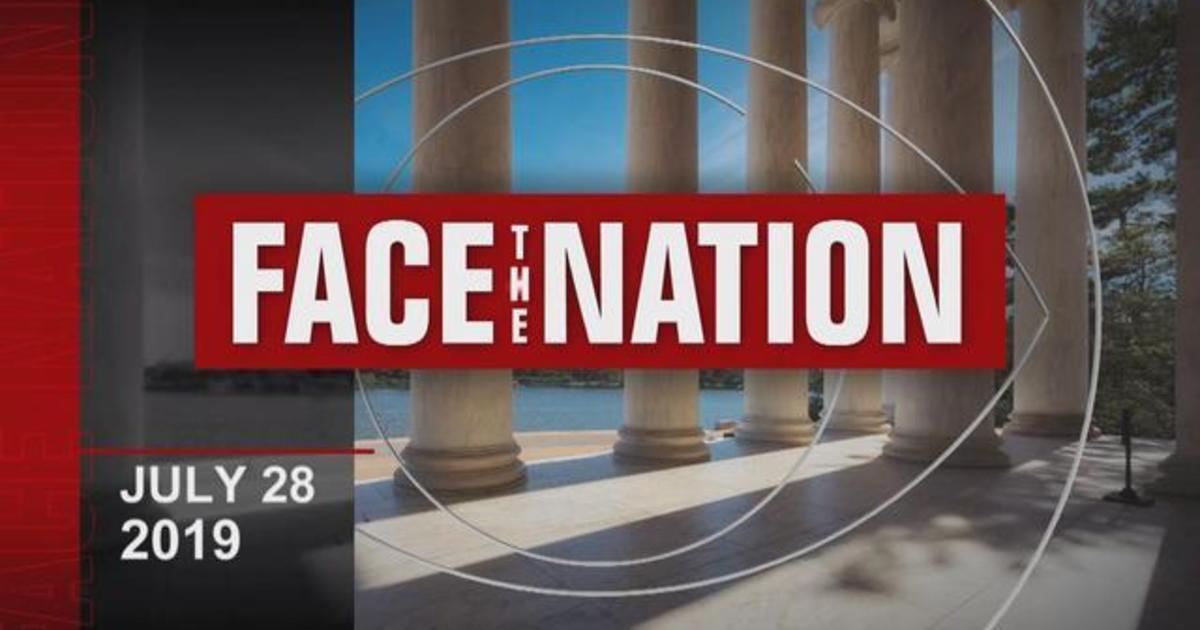