Thousands of Haitian migrants who fled the makeshift encampment at Del Rio, Texas, rather than be deported to their country of origin this week have reportedly opted to lie low in Mexico as they gear up for another attempt to cross into the US.

The Daily Mail reported Friday that some migrants who left the camp under the Del Rio International bridge had been seen buying bus tickets in the bordering city of Ciudad Acuña, Mexico, that would take them to major transport hubs like Mexico City and Monterrey. Some bought tickets for Nogales, a Mexico border city which adjoins a city of the same name in Arizona.

“They just fled back over that river [Rio Grande] and ran. Hundreds and hundreds of them that I saw. I personally saw,” Todd Bensman, the senior national security fellow at the Center for Immigration Studies told the outlet. “They told me they were fleeing because of the deportation flights.”

“If you can just find a way to stay in Mexico, deportation mania will pass and they’ll just quietly cross over somewhere else where there’s no media and no camp,” Bensman claimed to the Daily Mail. “They’re just going to wait for another day and then they’ll cross through. So if the administration is never able to account for another 5,000, there’s only one explanation.”

Homeland Security Secretary Alejandro Mayorkas told reporters at the White House Friday that approximately 8,000 migrants had returned to Mexico “voluntarily” after the Biden administration began clearing the encampment Sunday. Mayorkas added that another 2,000 migrants had been flown back to Haiti — a country many of them had not lived in for more than a decade — on 17 deportation flights.

One man claimed to the Daily Mail that his wife and child had been taken aboard one of the planes while he was buying food in Ciudad Acuña.

“She called me on the phone [from Port-au-Prince],” the man said. “I am not taking this well.”

Luxon, a 31-year-old Haitian migrant who withheld his last name out of fear, told the Associated Press he was leaving Ciudad Acuña with his wife and son for Mexicali, about 900 miles west along Mexico’s border with California.

“The option was to go to a place where there aren’t a lot of people and there request documents to be legal in Mexico,” he said.

Mayorkas said that nearly 30,000 migrants had been encountered at Del Rio since Sept. 9, with as many as 15,000 under the bridge at one time. In addition to those who were deported to Haiti and retreated into Mexico, another 12,400 were released into the US to wait for their court cases to be heard by immigration judges. The secretary added that “just over 5,000” are in DHS custody and being processed to determine whether they will be expelled or allowed to press their claim for legal residency.

Mayorkas did not explain a discrepancy of approximately 2,600 between the overall number of migrants encountered and the number dispersed over the past 15 days.

“They know how many came in for sure because they gave a ticket, a numbered ticket to every Haitian that entered and they logged it in a book. So they definitely know how many came in,” Bensman explained. “If they can’t account for four or five thousand, there is only one explanation for that and that’s how many [also] fled back into Mexico.”

He added that after their experience in Del Rio, many migrants were likely to put their fate in the hands of cartels or human smugglers known as “coyotes.”

Asked about the situation in Ciudad Acuña on Friday, Mexico President Andrés Manuel López Obrador said, “we don’t want Mexico to be a migrant camp, we want the problem to be addressed fully.”

Del Rio Mayor Bruno Lozano said the bridge would not reopen until Sunday night at the earliest as authorities finishing cleaning up the site and ensure no one is hiding in the brush along the river.

Officials also want to be sure no other large groups of migrants are making their way to the Del Rio area who might decide to set up a similar camp, he said.

Lozano added there were no deaths during the time the camp was occupied and that 10 babies were born to migrant mothers, either at the camp or in Del Rio’s hospital. 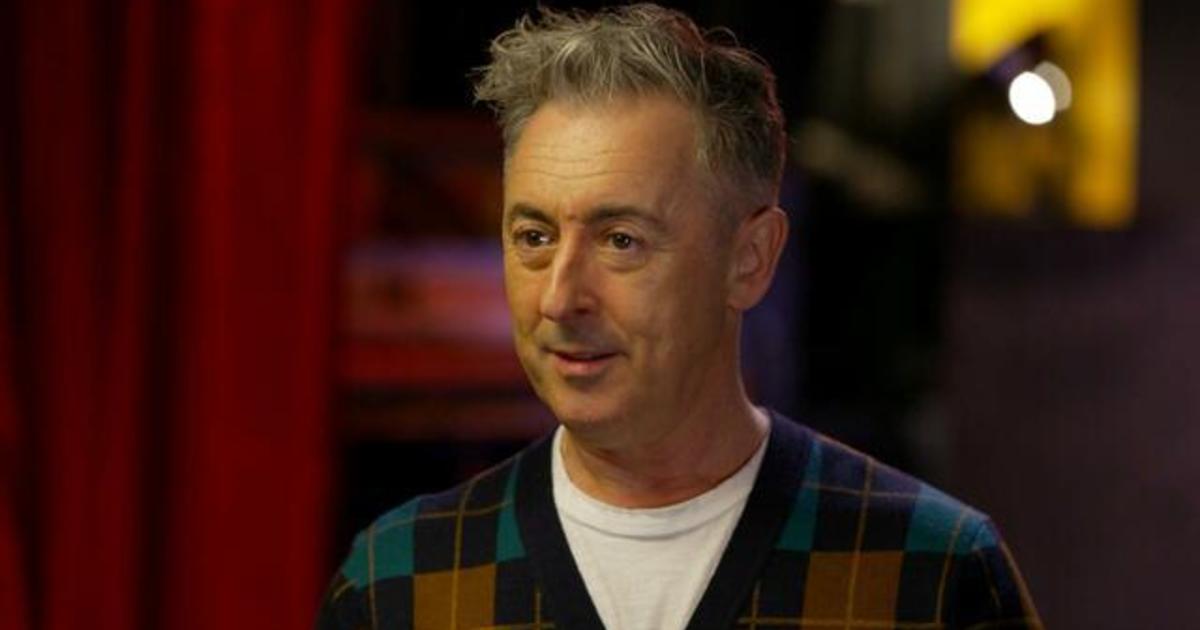 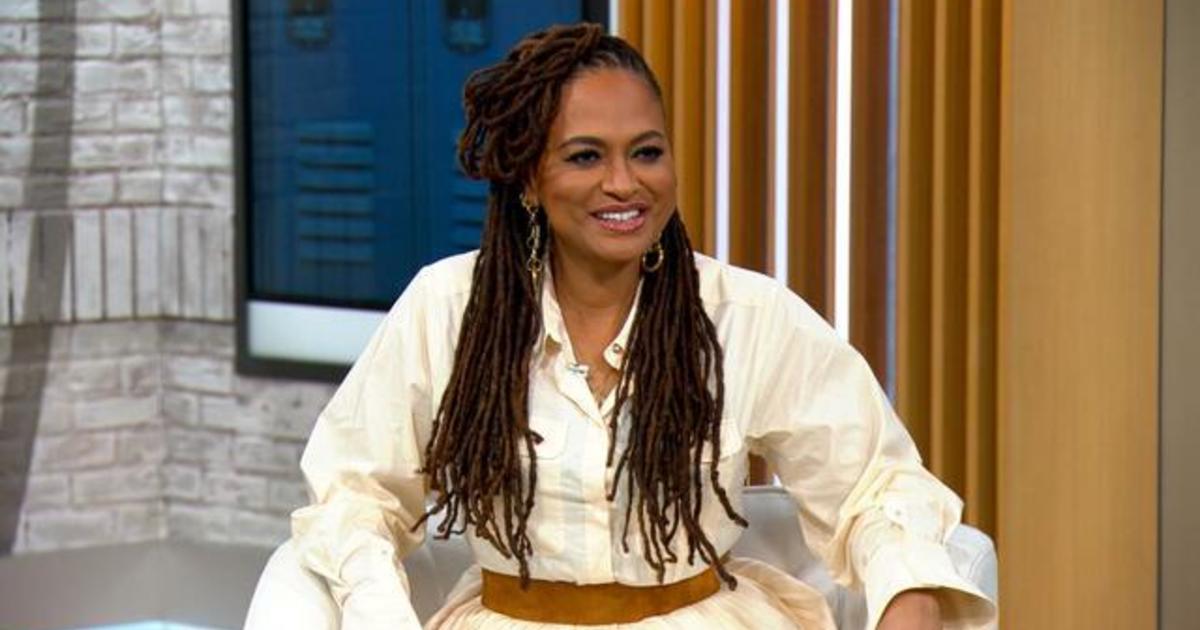 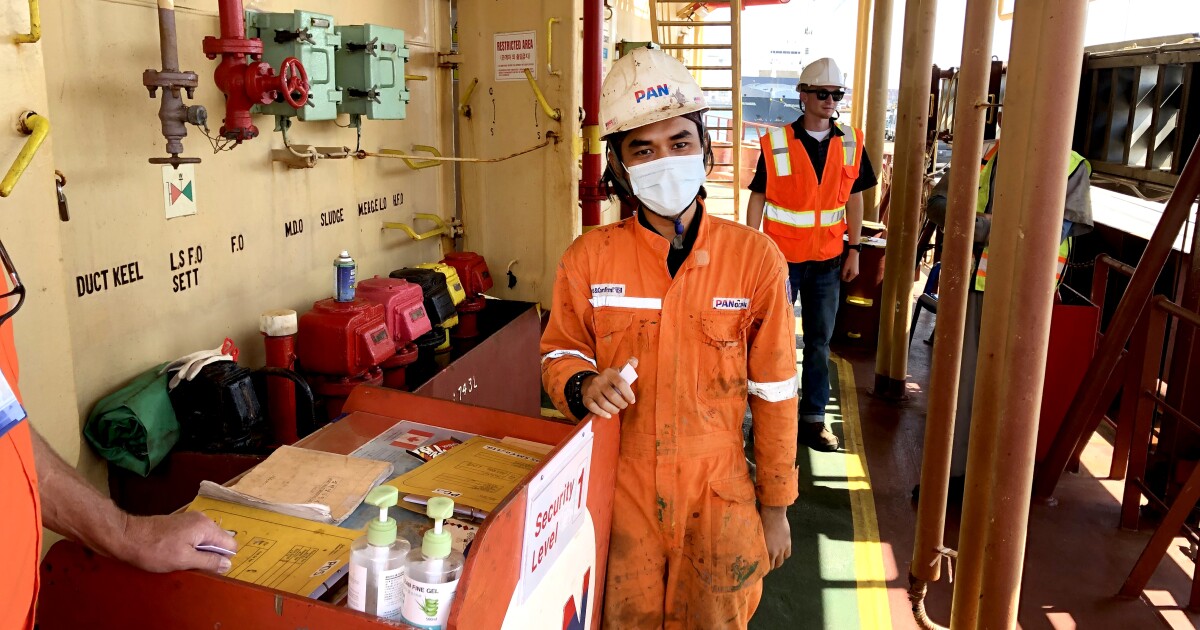 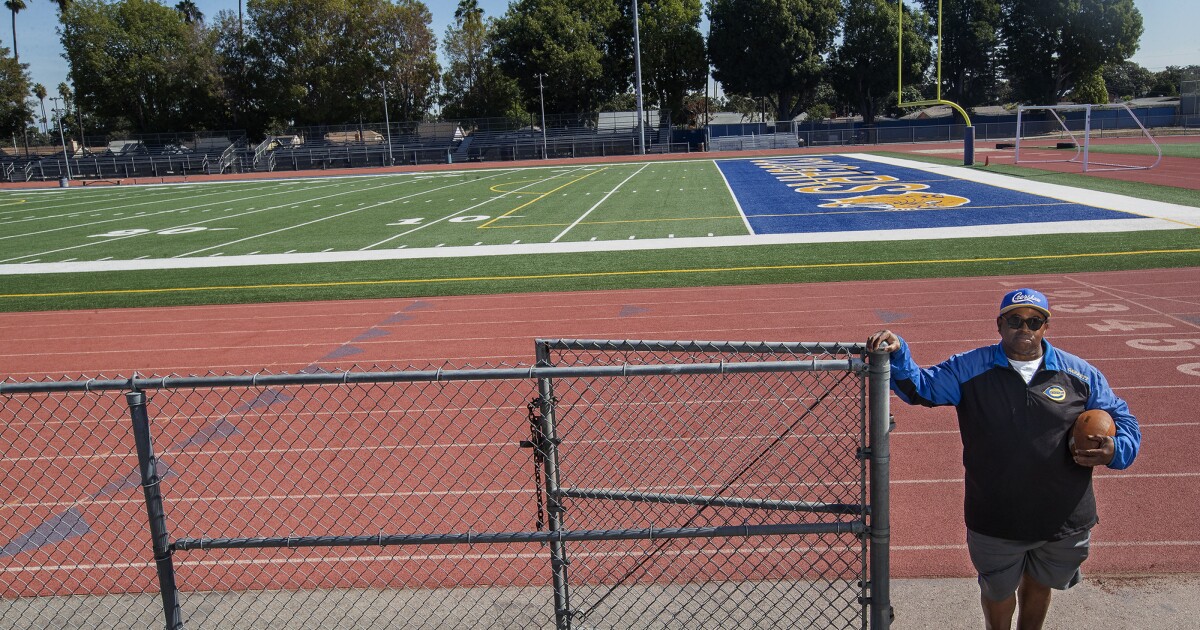