A 64-year-old man was arrested Saturday after he drove his Jeep Wrangler into a crowd of people protesting vaccine mandates in Palmdale, injuring one woman, Los Angeles County sheriff’s officials said.

“A witness stated a man disagreed with the protest, entered his vehicle and intentionally drove toward the protesters,” Deputy Trina Schrader said in a statement Sunday. “The suspect then drove away westbound and out of view.”

William Aslaksen was arrested about 90 minutes after the incident, which occurred about 3:25 p.m. at the intersection of 10th Street West and Rancho Vista Boulevard, officials said.

He was booked into the sheriff’s Palmdale station on suspicion of felony assault and was being held there Sunday in lieu of $50,000 bail, inmate records show. He is scheduled to appear Tuesday in Antelope Valley Municipal Court in Lancaster.

The injured woman, who is in her 40s, was taken to a hospital because of injuries that were not life-threatening, Schrader said. Her name was not released.

9 anime anyone who loves Jujutsu Kaisen should watch 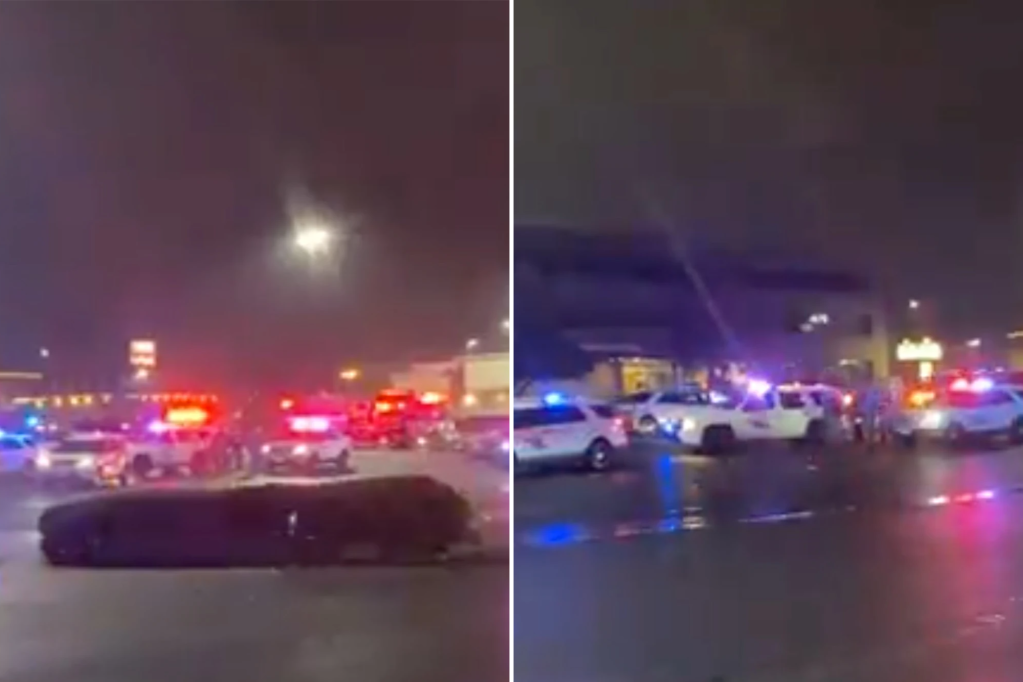 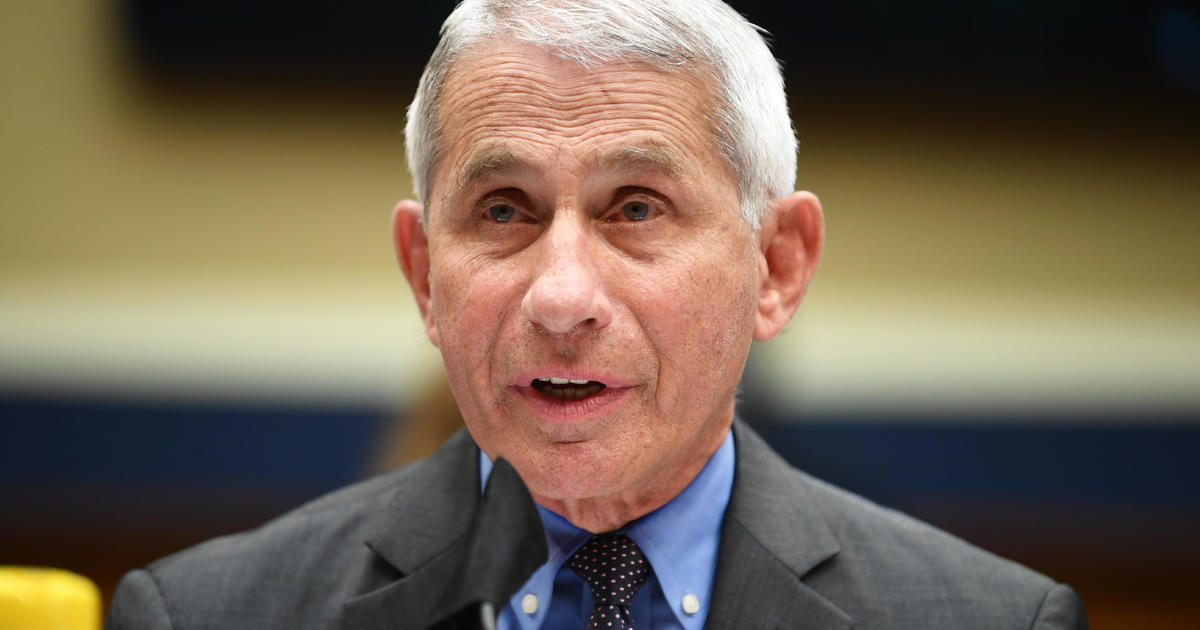 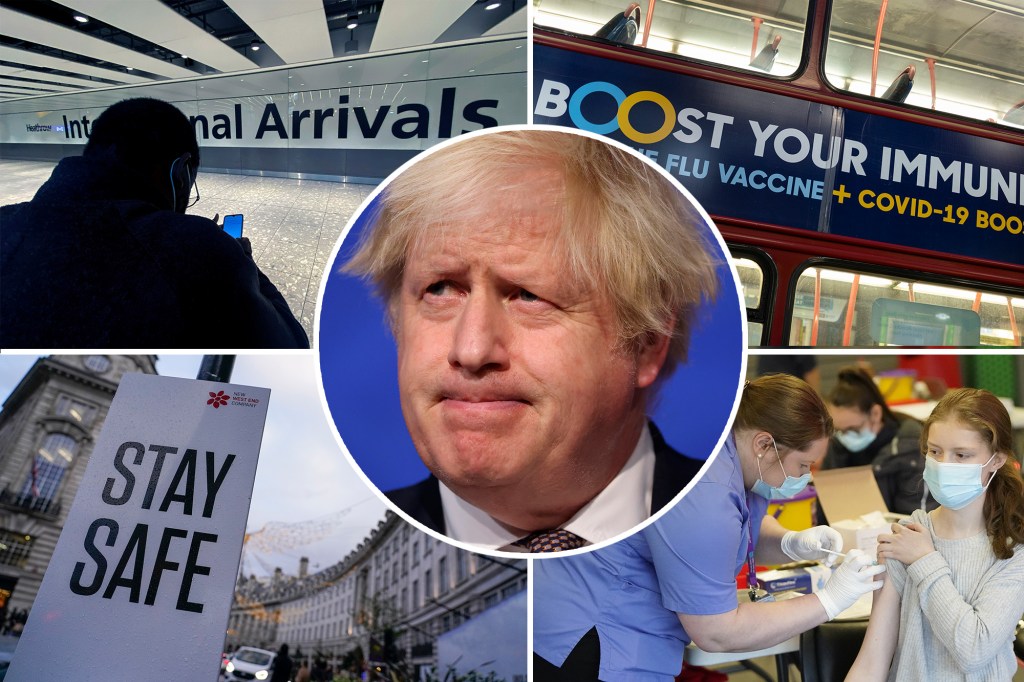 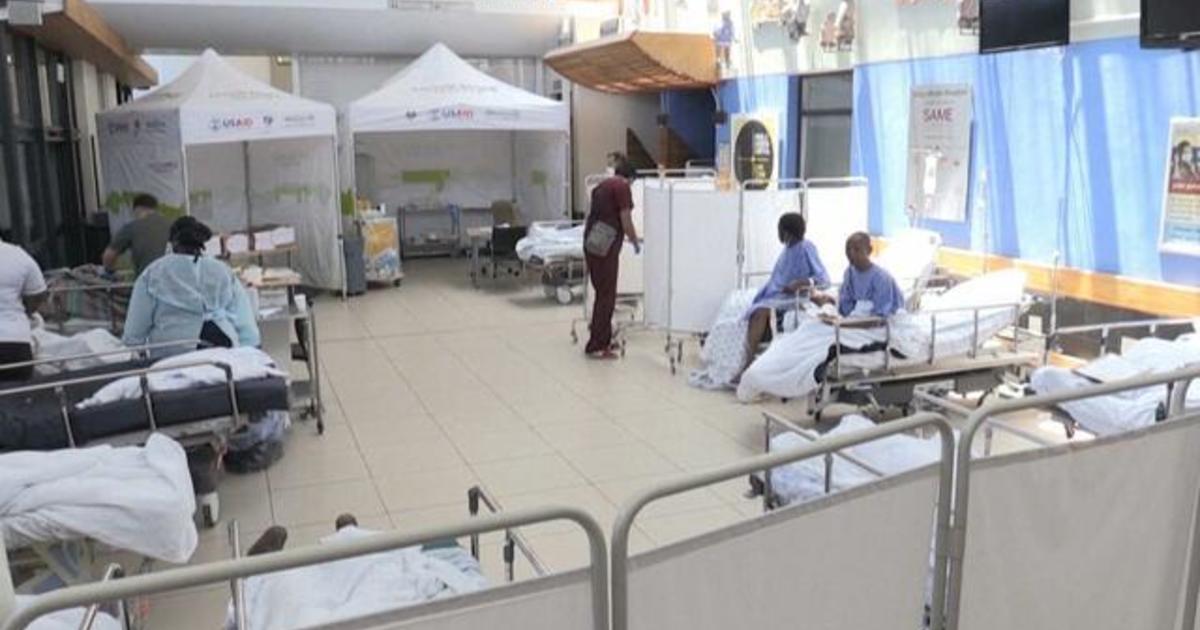