The declaration is part of the mayor’s Tenderloin Emergency Intervention Plan and will allow the city to waive certain laws and remove bureaucratic barriers in order to increase the resources available to quickly address the crisis, her office said.

“The overdose problem has worsened, particularly over the course of the COVID-19 pandemic, but the recent rapidly deteriorating conditions in the Tenderloin caused by the opioid crisis put the lives of San Franciscans in serious risk,” the announcement said.

If approved in the next seven days by the San Francisco Board of Supervisors, the state of emergency will allow the city to speed up implementation of emergency programs such as waiving contract procurement rules and zoning and planning codes in order to quickly open a site where people with substance abuse issues can get treatment and get off the street, the mayor’s office said.

“We’re really happy to finally see the mayor address what has been escalating in the neighborhood for months,” said Elise Gorberg, a spokesperson for the nonprofit Tenderloin Community Benefit District. “Politics aside, Tenderloin residents have been living in unacceptable conditions for far too long — these are business owners, immigrants, families with children — and the city owes it to these people to take action.”

Gorberg said the neighborhood needs more than “one-off” responses to incidents and that a coordinated, comprehensive approach is necessary to address the violence and drug abuse.

“Residents deserve a neighborhood where they feel safe walking to work or to schools and playgrounds, without the threat of gun violence or the need to step into the street to avoid drug activity,” she said.

The mayor’s announcement is a step in the right direction, Gorberg said.

In addition to the Tenderloin, the declaration area also includes a portion of the city’s SoMa neighborhood, according to the announcement. If ratified, it will be in place for no more than 90 days.

“The situation in the Tenderloin is an emergency and it calls for an emergency response,” Breed said. “We showed during COVID that when we’re able to use an emergency declaration to cut through the bureaucracy and barriers that get in the way of decisive action, we can get things done and make real, tangible progress.”

More than two people per day are dying of drug overdoses, said Supervisor Matt Haney. The overdoses are concentrated in the Tenderloin and SoMa, and most of them involve fentanyl.

The supervisor called the situation a public health emergency and said addressing it demands “a crisis-level response, with massive urgency, coordination and determination.” 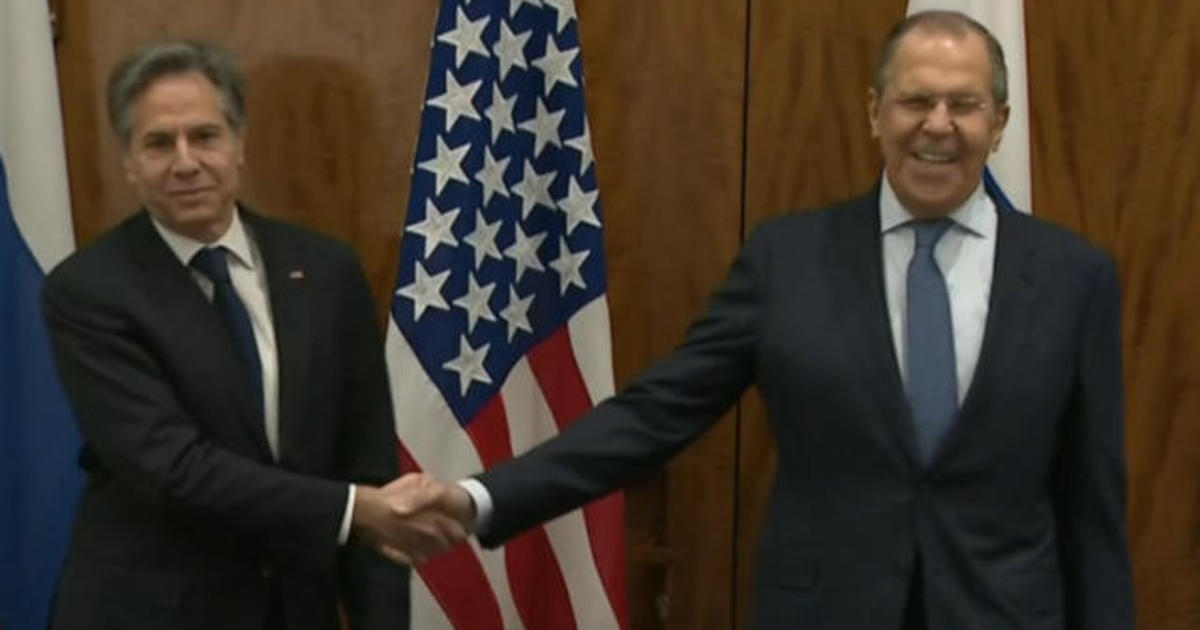