KABUL, Afghanistan — Twin bombings struck near the entrance to Kabul’s airport Thursday, ripping through crowds of Afghans and foreign nationals waiting for evacuation from the country. The explosions complicated an already-nightmarish airlift just before the U.S. deadline to remove its troops from the country.

The Russian Foreign Ministry said 13 people were killed in the attacks. Zabihullah Mujahid, a spokesman for the Taliban, told Afghan news outlet TOLO that 52 people were wounded.

Pentagon spokesman John Kirby said Americans were among the casualties.

Arthritis and sleep: How to get a better night's rest 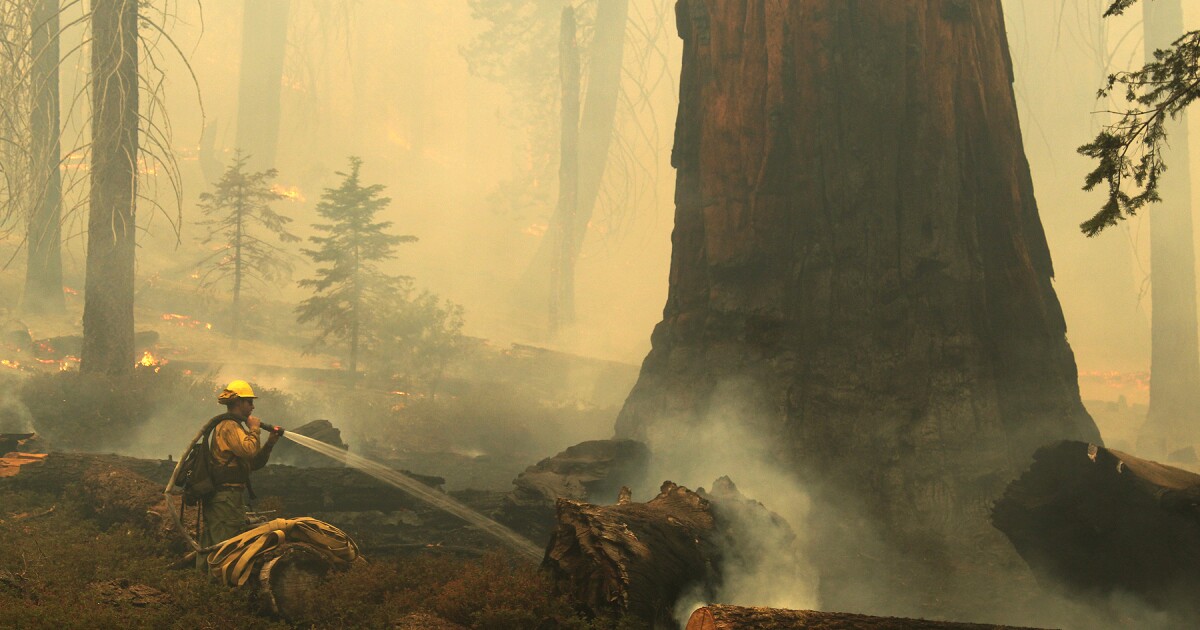 Fire creeps closer to ancient sequoias, reaching Trail of 100 Giants and closing in on other groves 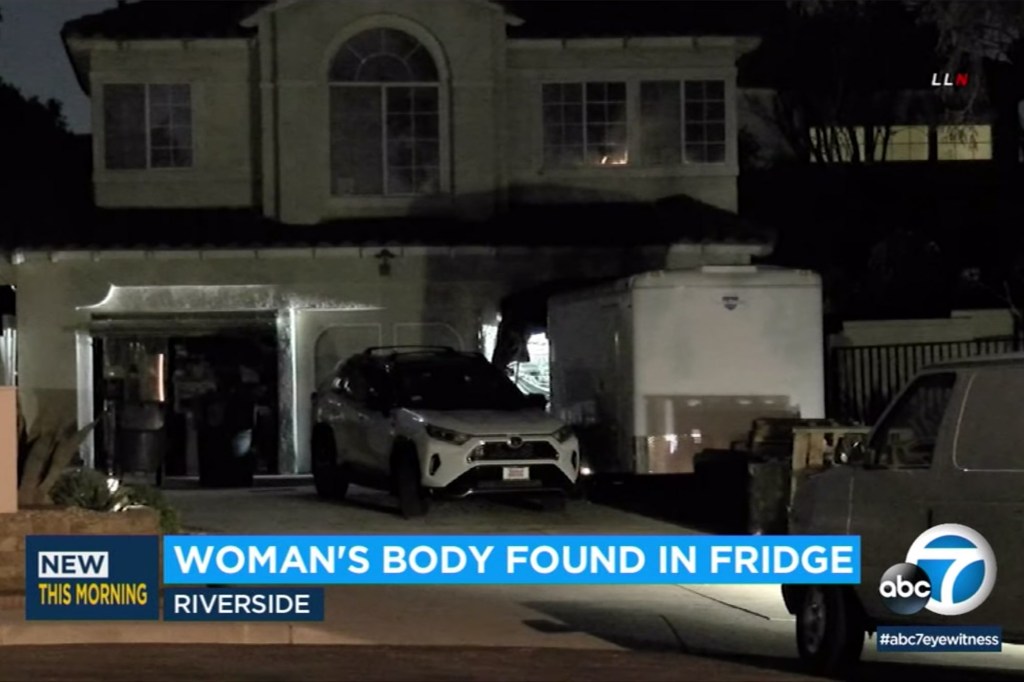 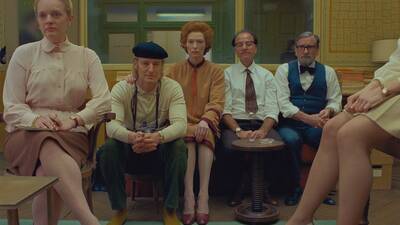 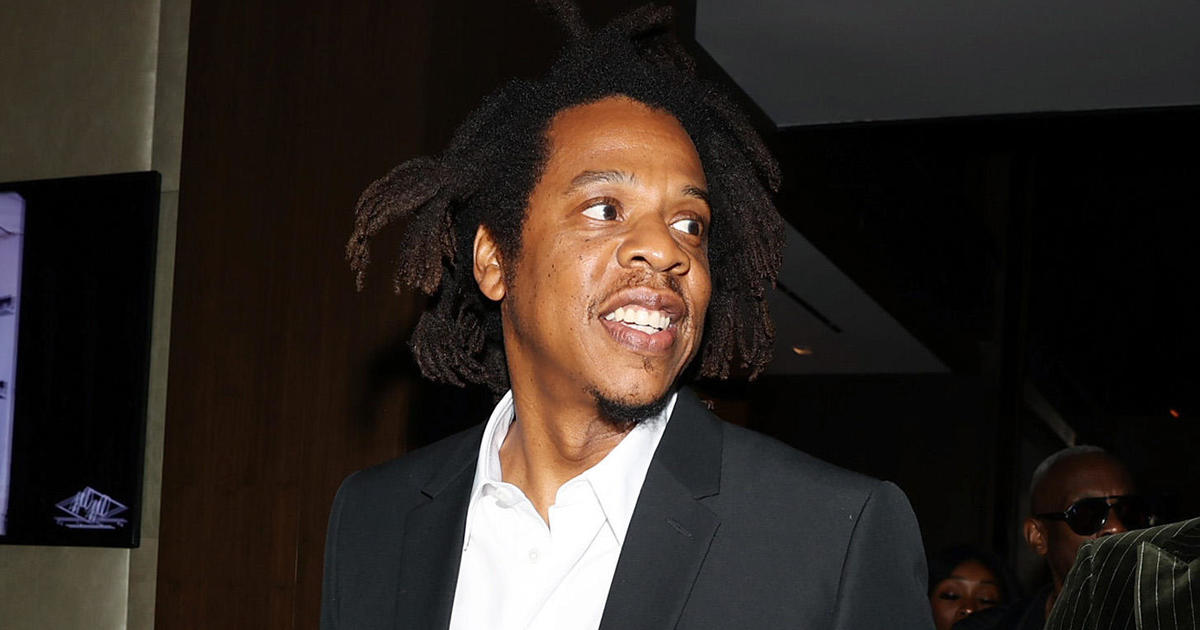