A person shot themself near the the Lincoln Memorial plaza on the National Mall in Washington DC — and the area near the monument was shut down as first responders airlifted the victim from the scene, according to the United States Park Police.

Emergency responders from the Park Police medevaced the wounded individual — who was not identified — from the scene at about 7:25 p.m. on Monday.

“The area remains closed pending an on-scene investigation,” a USPP spokesperson said about two hours after the shot rang out.

Video from the Lincoln Memorial shows the moment the medical helicopter touched down at the foot of the reflection pool with the Washington Monument in the background.

A number of witnesses were near the scene of the shooting, the video shows.

The condition of the person wounded in the shooting was not immediately released. 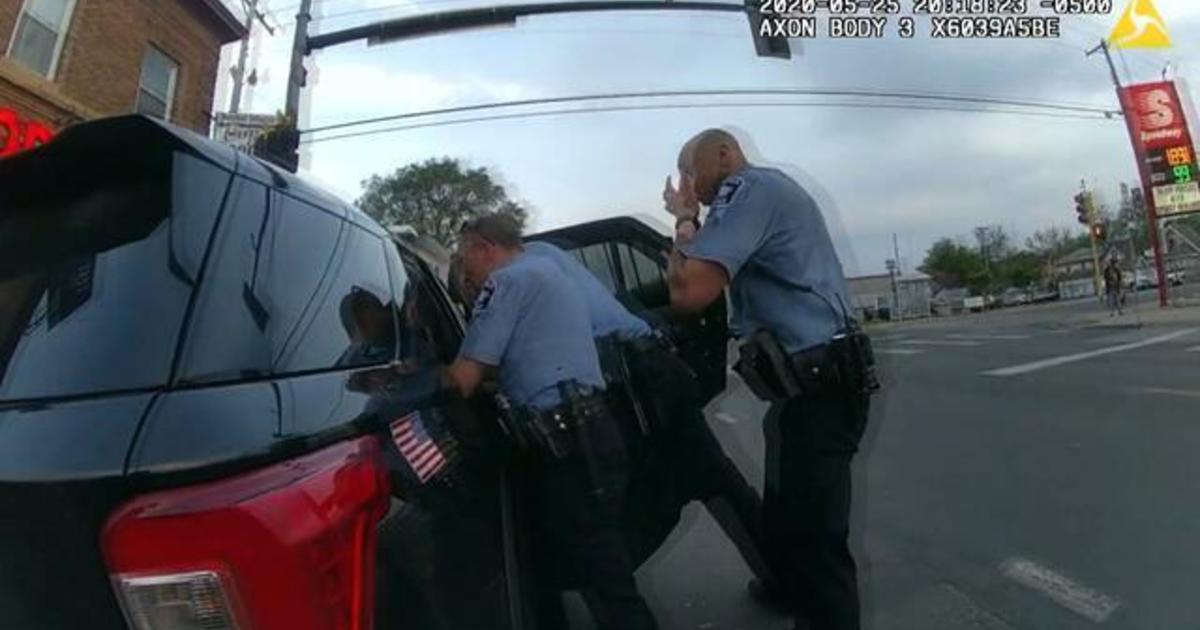 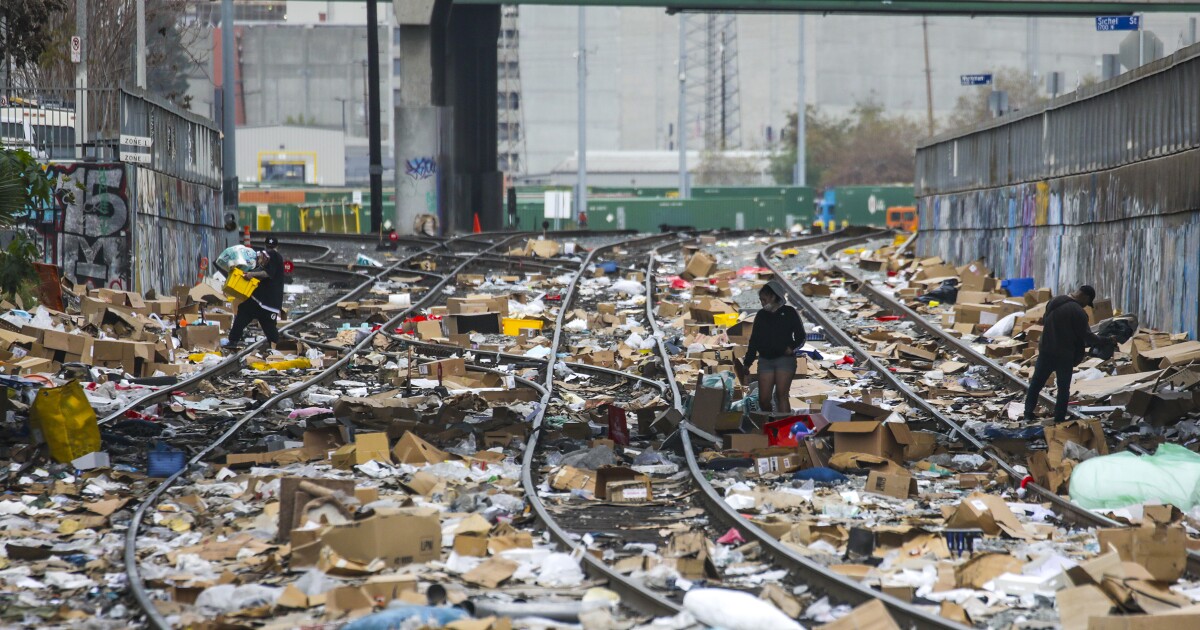