Los Angeles Police Department officials earlier this month downplayed a return to controversial investigative traffic stops in South L.A. in part by telling The Times that the number of stops was dramatically lower than it used to be — with just 74 stops so far this year.

But on Tuesday, LAPD Chief Michel Moore told the L.A. Police Commission that figure was wrong, and that the true count was more than eight times as high, with 639 stops having been conducted.

Moore emphasized that the total number of stops was still far below 2019 levels, when officers conducted upwards of 2,400 stops per month in ways that disproportionately affected Black motorists.

But he apologized for providing incorrect figures to The Times.

Moore said the data had been given to the newspaper on a day when LAPD personnel familiar with how such data is collected were not working. He said those who compiled the figures had relied on the total number of field interview cards filed by officers, but those figures did not correspond “one for one” with the actual number of stops conducted.

Moore said he had wanted to provide the data to The Times because he felt that a story the newspaper published online had incorrectly implied that the LAPD was making more stops, and he wanted to set the record straight. Instead, he spurred confusion.

After The Times ran its story with the initial data provided by the LAPD, city officials seized on the low number of stops reported as evidence that the department’s purported return to the controversial deployment strategy was being exaggerated.

The Times’ story reported that the LAPD, facing a troubling spike in gun violence, had ordered Metropolitan Division officers to resume the practice of making stops in communities of color, despite past findings that the approach in its previous iteration was racially biased and ineffective.

“Not really,” wrote Jeff Gorrell, deputy mayor for public safety, in a tweet citing the story. “In 2019, LAPD metro made 15,882 stops all year. So far in 2021, metro LAPD has made just 74 stops. Not in same ballpark. Not in same solar system. Not in same universe.”

On Tuesday, Moore said he stood by his assessment that the new deployments do not rise to the level of what was seen in 2019, and are appropriate to combat the surge in gun violence that South L.A. has suffered since the COVID-19 pandemic took hold about a year ago.

The Metro Division’s approach of conducting large numbers of investigative and “pretext” vehicle stops to combat violence in South L.A. came under intense scrutiny in 2019 after The Times reported that such stops disproportionately affected Black and Latino drivers. In October, a review by the department’s inspector general of hundreds of thousands of LAPD stops found that using traffic and other minor violations “as a pretext to identify or suppress more serious crimes” had subjected such drivers to far more stops than white drivers, despite the fact that they were less likely to be caught with contraband.

The inspector general also found that such stops were “of limited effectiveness in identifying evidence of illegal firearms or other serious crimes.”

Earlier this month, the inspector general’s office said that it continued to monitor stop data with the goal “to ensure that the Department is conducting stops constitutionally, equitably, professionally, and in a manner that best serves the needs of the Los Angeles community.”

On Tuesday, Moore said that the department had worked with the inspector general’s office to determine the correct, higher number of recent stops.

Asked by Commission President Eileen Decker what measures were being taken “to ensure that both you and the public have accurate numbers as to stop data, and so that this type of error doesn’t happen again,” Moore said the department’s information technology specialists were working to create an automated system to collect the true data and display it on a digital dashboard moving forward.

LAPD Deputy Chief Regina Scott, who oversees the South Bureau, told the commission that she knows the new Metro deployment “seems controversial,” but came at a time when the bureau was seeing killings mount — to as many as a dozen in a week.

“I mean, those numbers. Something had to stop,” Scott said.

Still, officers are being deployed in smarter ways, she said, with the LAPD “not just blanketing them in the area” as in the past, but assigning them to address specific gang feuds and “hangout locations” for gang members to look for wanted suspects and vehicles and serve search warrants.

“They will be balanced, and they will be measured,” Scott said of the deployments. “This is not an occupying of South Los Angeles.” 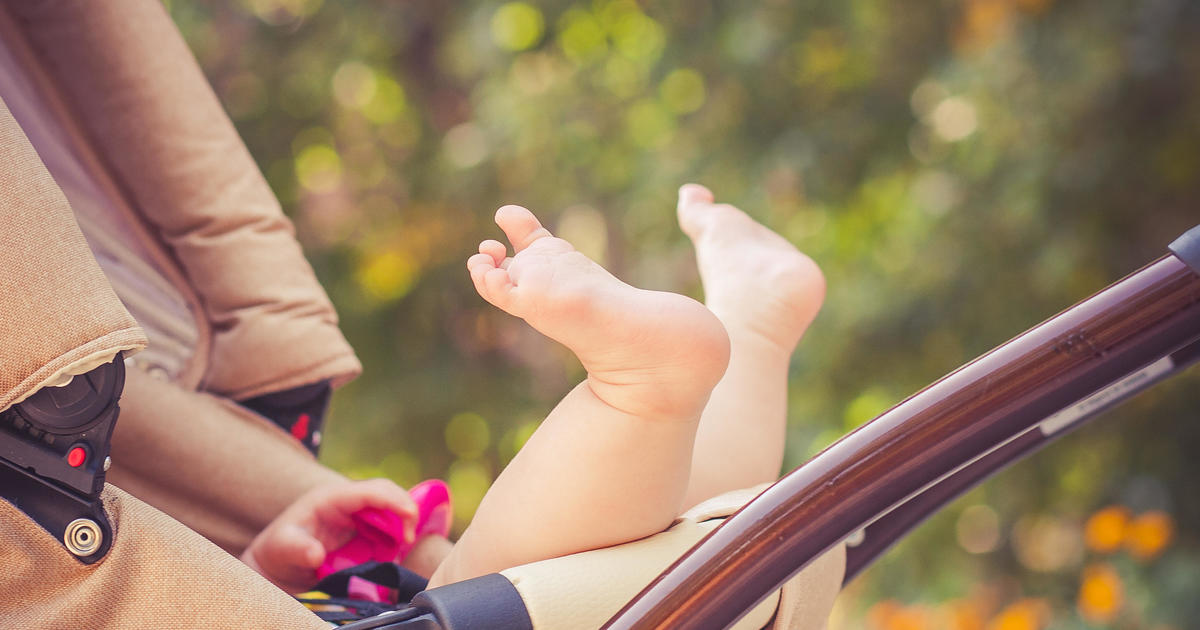 The COVID baby boom is looking more like a baby bust 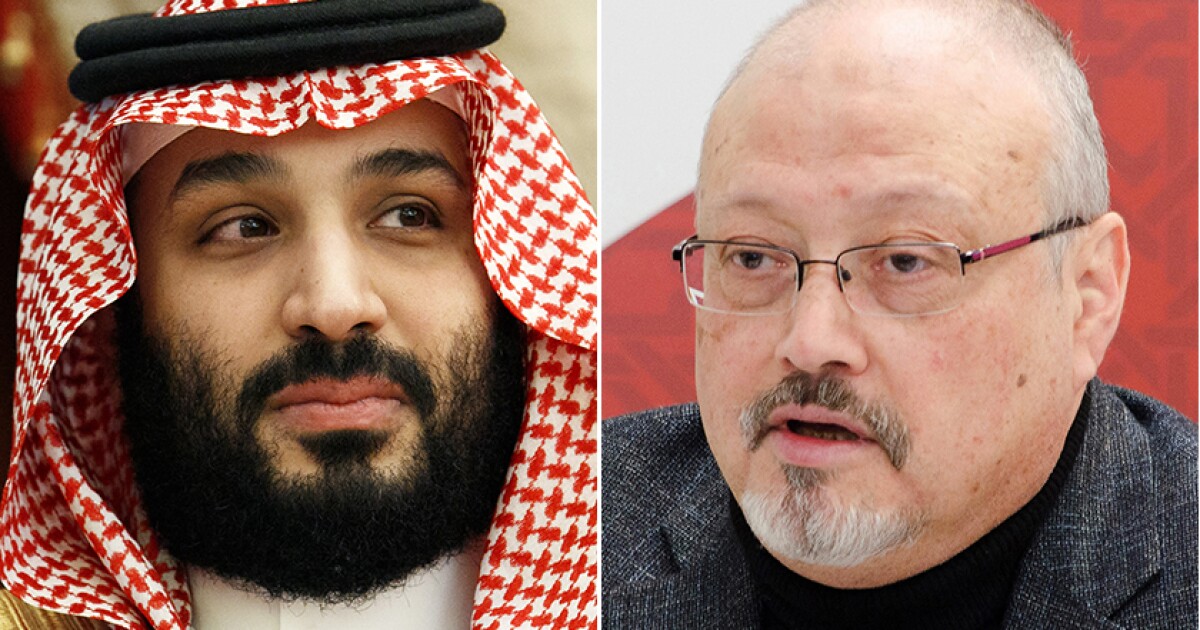 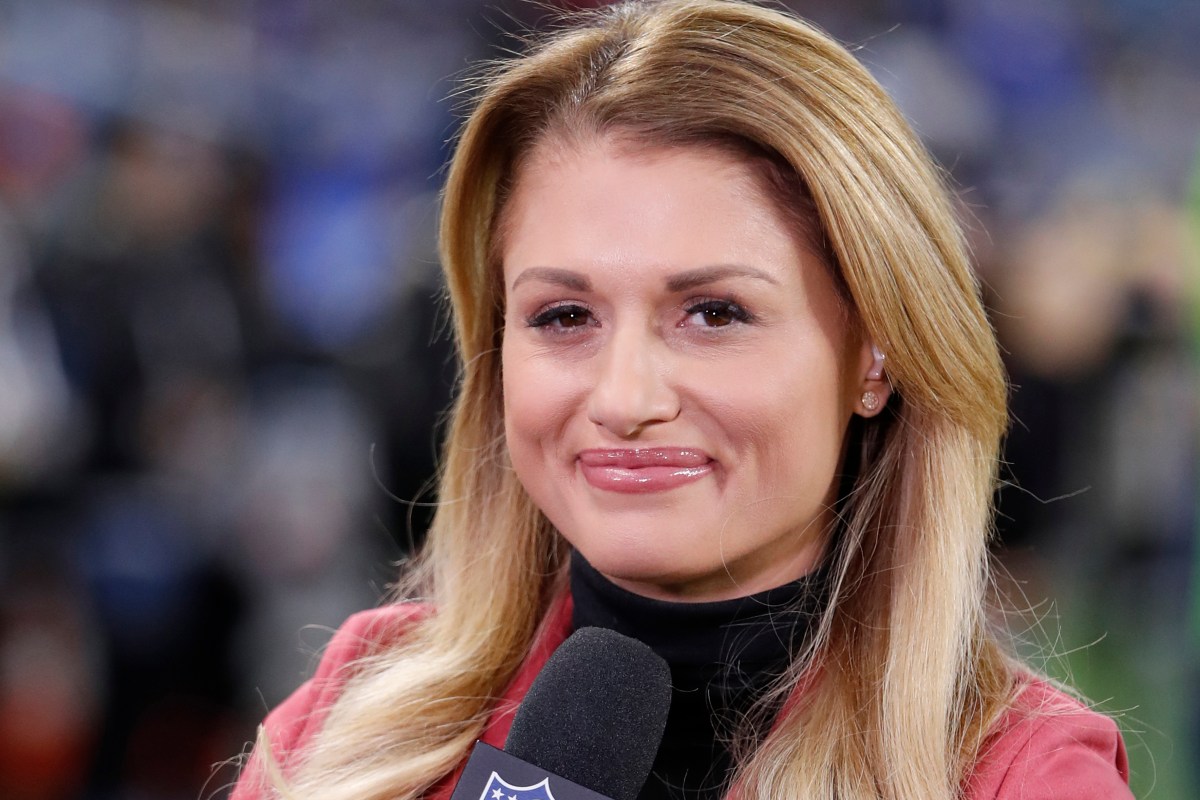 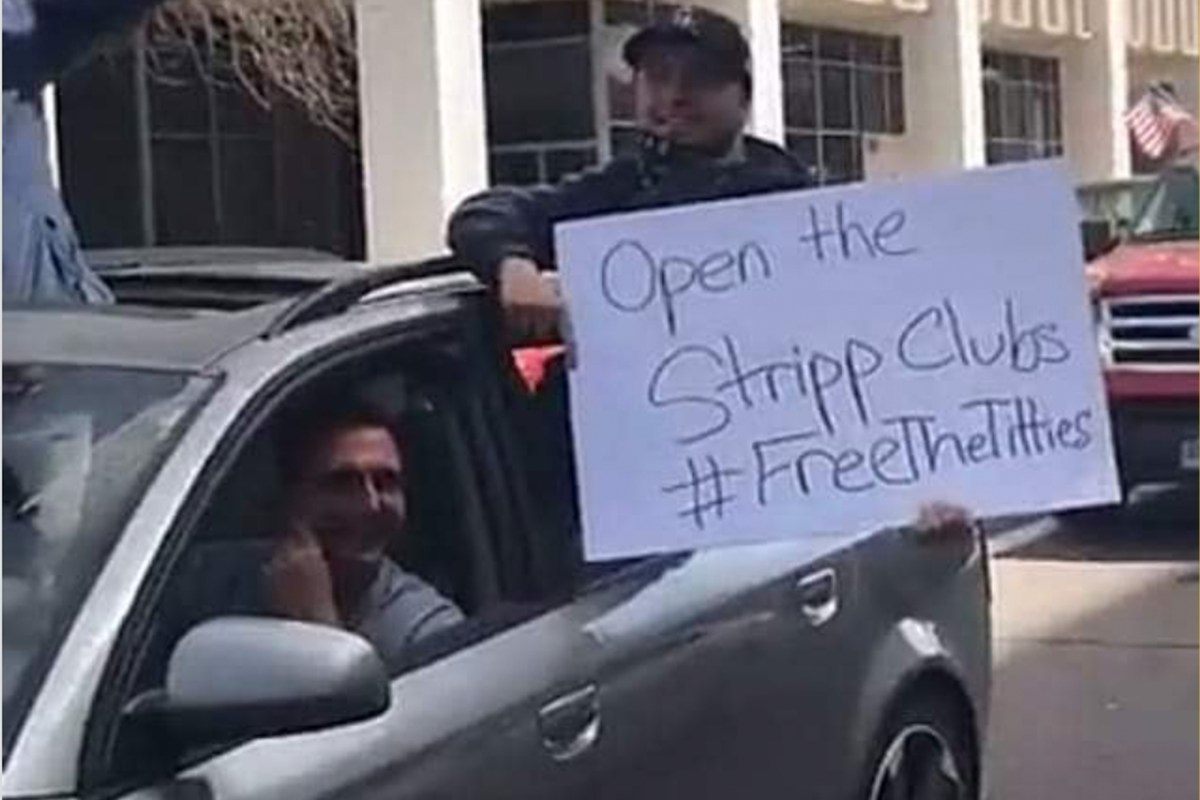