Unlike previous cases, officials believe this case may have been transmitted locally, according to the L.A. County Department of Public Health.

The patient in the most recent case was fully vaccinated and had received a booster shot, county health officials said. The patient had mild symptoms, and multiple close contacts have since tested positive and are self-isolating.

The Department of Public Health is working to determine whether the additional cases in those close contacts are of the Omicron variant, officials said. Several of the patients are fully vaccinated, and authorities are determining the vaccination statuses of the rest.

“The identification of a case of Omicron attributed to community spread is a reminder that we all need to take necessary precautions to prevent transmission of COVID-19,” said Barbara Ferrer, the county’s public health director. “Celebrating with those we love this holiday season requires layering on the protections that are now available to us: vaccinations, boosters, masking up, and testing. This is how we slow the spread of Delta and Omicron.”

So far, the L.A. County Department of Public Health has tallied four cases. Long Beach, which has its own health department, reported an Omicron case Tuesday in a fully vaccinated resident who was experiencing no symptoms and who had traveled abroad, although not to southern Africa.

The largest proportion of confirmed Omicron cases has been among people in southern Africa.

L.A. County reported its second and third Omicron cases on Monday: a USC student who had recently returned from the East Coast and someone who traveled from western Africa.

Officials are reminding the public that getting vaccinated or boosted is critical as holiday travel and gatherings commence.

Confirmed Omicron variant cases continued to climb across California, with the new L.A. County case bringing the statewide tally to 12.

As of Wednesday night, there were six cases in Alameda County, five in L.A. County and one in San Francisco.

The confirmation follows last week’s discovery of five cases in the county, in what officials called an outbreak involving people who’d flown to a wedding in Wisconsin in late November.

It was not immediately clear whether Wednesday night’s case is connected to the Wisconsin wedding cluster. 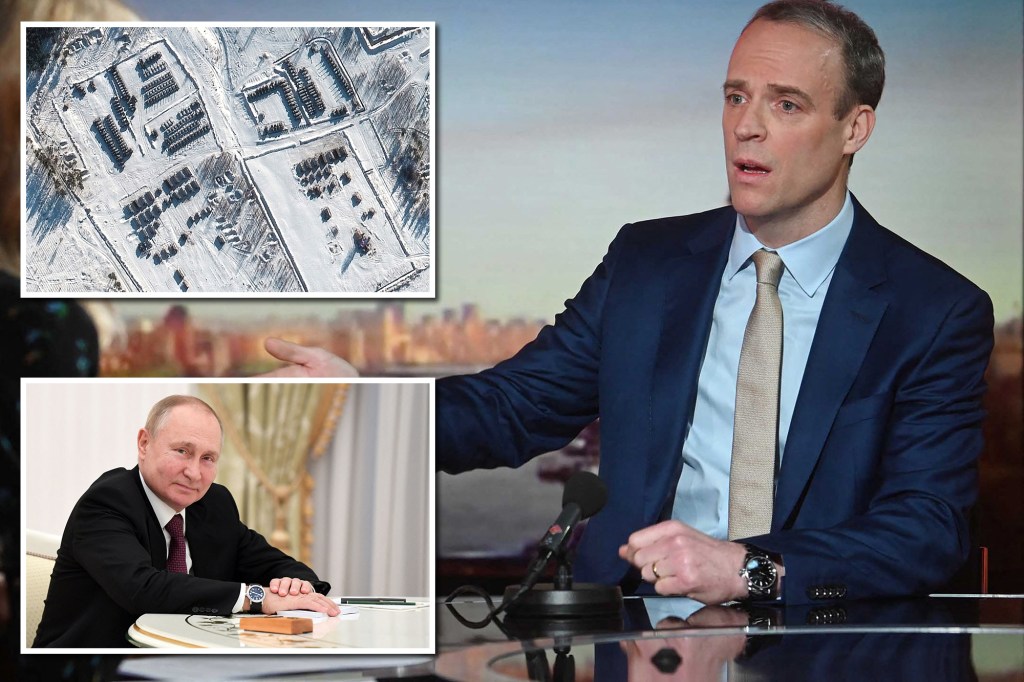 The Smithsonian looks toward the 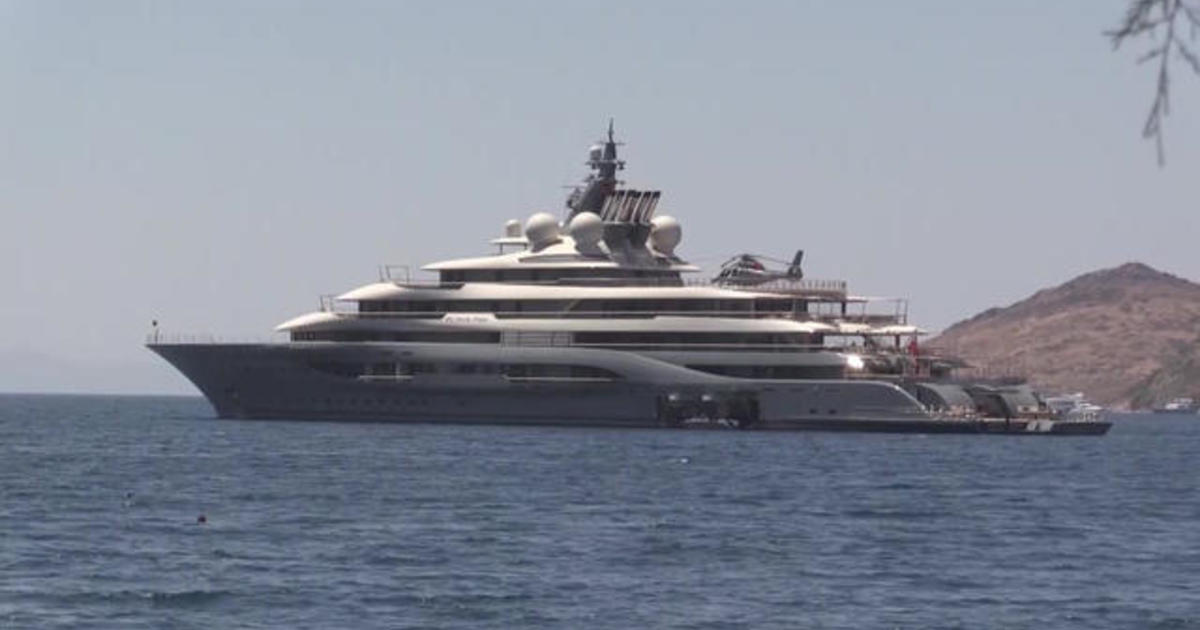 The top 1%: Should wealth have its limits?