This scene happens about 20 minutes into “Intrusion,” which is beyond the cut-off point that Netflix requires for a viewing to be considered official. It’s a downhill coast from there, as the script combines mysteries that are neither tactfully planted nor answered to in all that surprising of a fashion. Who were the thieves that came from a trailer park, and what did they want? Why did Henry have a gun hidden away? There’s also a missing girl in the mix. A lot of curious pieces in play, and the movie handles them as bluntly as lazily as seems possible, unable to sow a sense of distrust beyond relying on ugly class bias.

“Intrusion” benefits most from when you can still squint and see the underlying anguish that went into the story, and must have been part of the pitch when Chris Sparling (“Buried”) threw it together. As various mysteries add up, the relationship dynamics become more of a question—warmth leaves, and distrust, control, and lies settle in. Everything is still played very on the nose, given how blunt this mystery can only be, but it’s the thematic visibility here that briefly gives it a bit of soul.

But for a movie about these two lovers and the stakes of their bond, it’s got a major problem with its performances. Marshall-Green is a boring, lazily scrawled question mark in this role that never makes him all that endearing or seem sincere; the evolution to his character is not rewarding. Even more unfortunate is how the movie traps Pinto to a series of connect-the-dot scenes of her snooping around, looking aghast at images on computer screens, or bungling through a trailer park. She would be more interesting to watch drive a car for 90 minutes, instead of trying to make the dull mechanics of this mystery appear more outlandish than they actually are.

Something Significant to Say About the Black Experience: Maya Cade on the Black Film Archive | Interviews 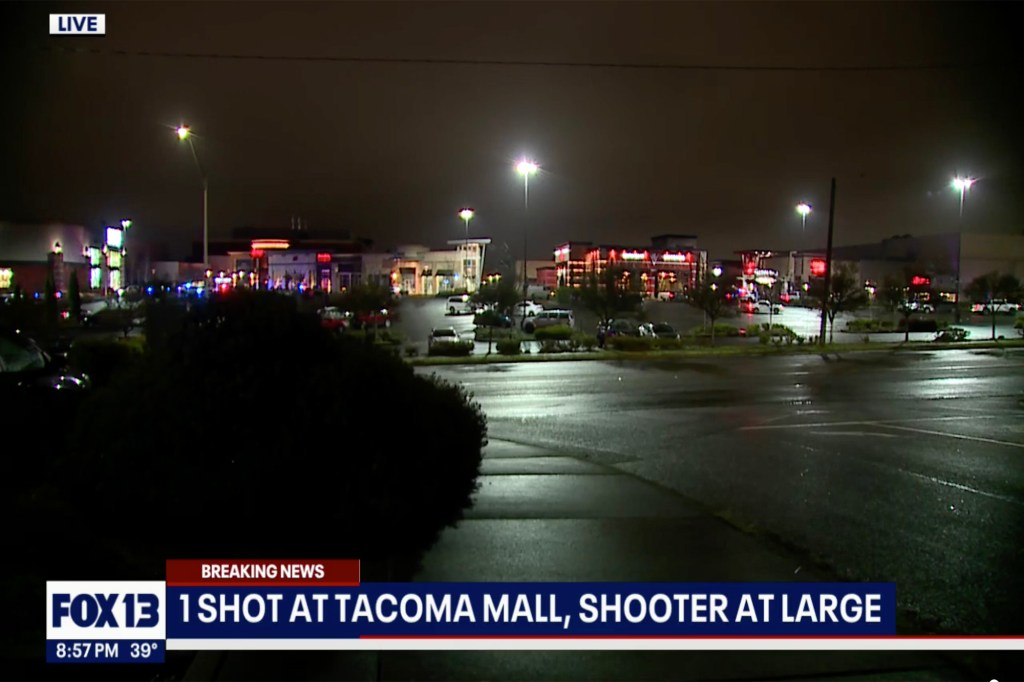 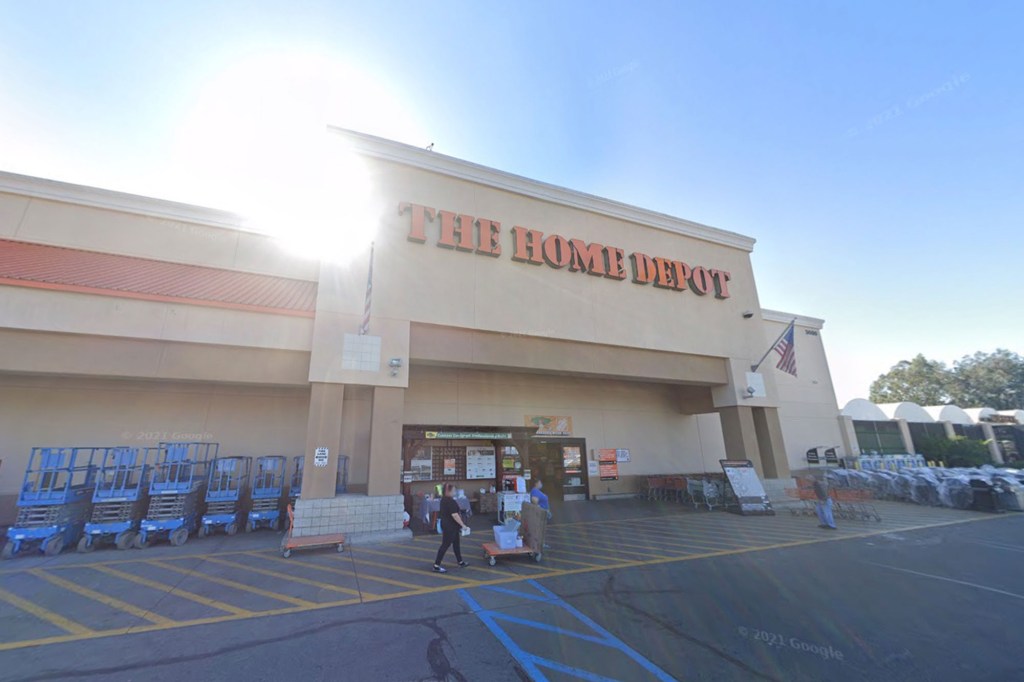 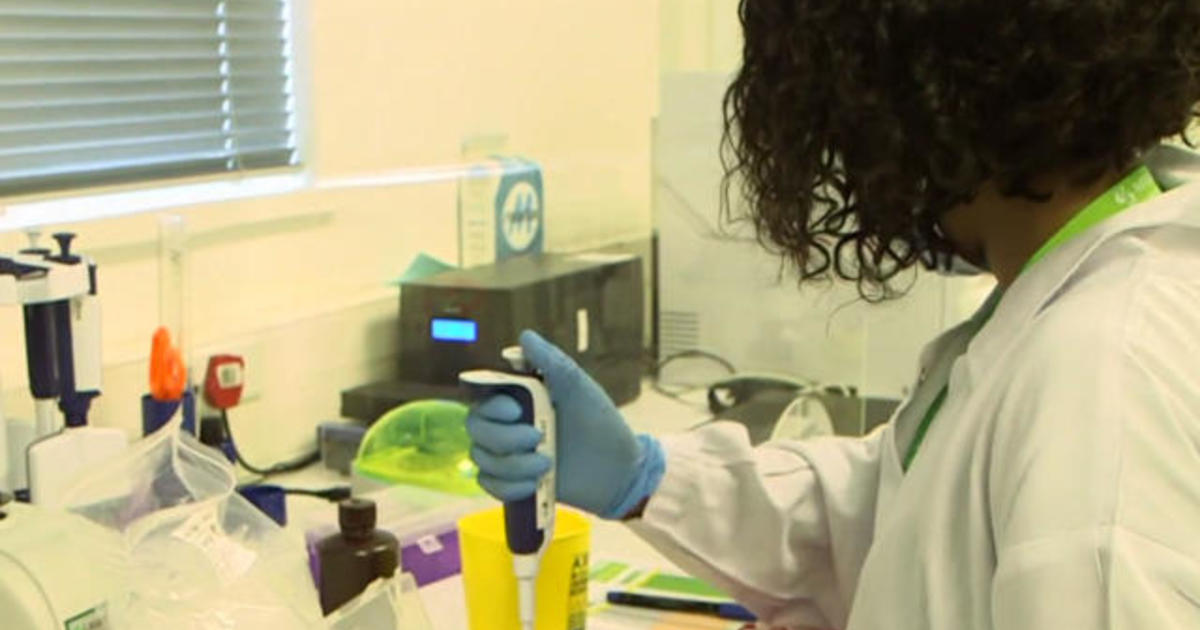 6 hours ago
Check Also
Close
Shopping
The Asthma and Allergy Breakthrough Your Doctor Won't Tell You About
February 11, 2021