A brutal summer of record heat and punishing drought has claimed yet another California victim: the majestic, snow-covered slopes of Mt. Shasta.

Just as the impacts of global warming have revealed themselves in extreme wildfire behavior and plunging reservoir levels, climate change is now altering the skyline of far Northern California and wreaking havoc on communities surrounding the dormant volcano.

The unseasonable disappearance of Mt. Shasta’s postcard-perfect snowpack has not only turned the landmark’s peak from white to brown but has also hastened the melting of mountain glaciers, unleashing thunderous torrents of mud, boulders and trees that have destroyed bridges, made roads impassable and threatened water infrastructure. Flows of volcanic ash also have turned once-green meadows into ghostly gray moonscapes.

“It’s scary. The pace of change right now on Mt. Shasta seems very fast, and its glaciers are getting smaller at a rate that makes me sad,” said Andy Calvert, scientist in charge at Mt. Shasta for the U.S. Geological Survey.

“The principal problem now is mudflows,” he said. “They are sudden releases of water that scour out stream channels and pick up rocks and dirt on the way down, leaving a muddy mess.”

For motorists plying Interstate 5 — where Shasta commands constant attention, either through the windshield or the rearview mirror — the loss of snow on the 14,179-foot peak is a matter of curiosity. But for those who live at the base of the volcano, it is life altering.

Richie Fesler, superintendent of public works for McCloud, a community of restored historic buildings on Mt. Shasta’s southern flanks, was at home a few miles away on a recent Sunday when he heard what he described as “an oceanic roar that made the ground shake and the pines tremble.”

Fesler knew exactly what the sound was: Yet another flash flood was ripping through nearby Mud Creek, where a series of earlier deluges had washed out a 75-year-old concrete dam and nearly buried a pipeline. The World War II-era pipe, suspended 15 feet above the creek bed, supplies McCloud with spring water so pure it doesn’t need chlorination.

The area surrounding the dam, which was built to protect the town of 715 residents from catastrophic flooding, has been replaced by an expanse of toppled trees that protrude grotesquely from a layer of mud more than 15 feet thick.

“Hard to believe,” Fesler said, gazing out at the sprawling debris field, “that just a few months ago this place was nothing but glorious forest, meadows, and huckleberries and delicious mushrooms coming out of your ears.”

Typically, a lot of snow is visible on Shasta in June and July. But this year was unusually dry, hot and windy, so the insulating snowpack that had accumulated on Shasta’s glaciers was gone by early June, exposing bone-dry slopes of gray volcanic ash and leaving local streams vulnerable to chocolate-colored flows of mud.

The climactic conditions now transforming Mt. Shasta’s landscape are the same that have exacerbated crop losses, water shortages, spikes in hazardous air pollution and extreme wildfires across California and the American West. (Those fires include the massive Caldor fire, which is now clouding Lake Tahoe‘s famously clear water about 100 miles to the east.)

At Shasta, the effects were all too clear in the run-up to Labor Day weekend.

The air was thick with smoke and ash from surrounding wildfires. Grasslands had withered to bare earth. Thousands of oak trees had jettisoned their leaves to conserve water. At Lake Shasta, one of the largest and most scenic reservoirs in the U.S., water levels had plunged to their lowest in 44 years, exposing a bathtub-style ring of bare dirt and rocks more than 100 feet wide. Popular trails and scenic vistas were ordered closed due to wildfire concerns.

Brendan Hickey, resort manager at Mt. Shasta Ski Park, struggles to keep up with visitors arriving each day with the question: “What happened to the snow?”

“It’s been a tough year for Mt. Shasta,” he explains. “In the past, Mt. Shasta had year-round snow on its summit. But this summer is different. The white patches you see today are glacial — not snow.

“The glaciers are melting very quickly this year,” he adds, grimly. “Our hearts are with our neighbors who are currently affected by mudflows and wildfires.”

The bottoms of glaciers are scoured, and they contain crevasses that fill with water, he said. “Some of these places can block a lot of glacial melt, until there is a sudden release.”

The mudflows making life miserable in McCloud, he said, have been bursting out of Konwakiton Glacier, an ice sheet just below Shasta’s summit that feeds runoff into Mud Creek.

It is not the first time that mudflows have plagued the region. In 1924, 1926 and in the 1930s, a series of debris flows threatened McCloud and muddied streams and rivers all the way to the Bay Area, more than 220 miles to the southwest. Another major outburst of mud and debris occurred during California’s severe drought of 1976.

But the flows are expected to become more frequent in California, the Pacific Northwest and other parts of the world as glaciers succumb to warming temperatures, reduced snowpack and earlier snowmelt.

A recent U.S. Geological Survey inventory suggests the total glacier and perennial snowfall area in the American West may have decreased as much as 39% since the mid-20th century.

“Hazardous mudflows blasting out from glaciers in retreat are something we expect on volcanos from Mt. Shasta north into Canada as the climate gets warmer,” said Andrew Fountain, professor emeritus in the geology department at Portland State University.

In the meantime, a combination of pitiless shifts in extreme weather and aging water conveyance systems are making it increasingly difficult for McCloud crews to contain mudflows that burst from Konwakiton Glacier like a cork from a bottle of Champagne.

The $30,000 a month it costs to rent a heavy excavator came out of the McCloud Community Services District budget. The machine scoops mud and then “waterfalls” it gently onto new piles along the creek, Fesler said, in hopes of preventing future floods from breaching its banks.

The excavator is only operated in the cool of the morning, when mudflow events are less likely to occur. As a precautionary measure, however, spotters with hand-held radios take positions upstream to provide warnings of impending danger, which could be lifesaving.

Over the past two weeks, the excavator has removed an estimated 36,000 cubic yards of mud from under the suspended pipeline that delivers spring water to town.

But forecasts of a heat wave lasting into September are worrisome.

“We’re well aware that another big mudflow could wipe out everything we’ve accomplished in a matter of hours,” said Amos McAbier, general manager of the McCloud Community Services District.

“We’re doing the best we can with what we have and trying not to lose too much sleep over it.”

Best waterproof speakers 2021: the top outdoor speakers for any budget

In California recall, ballot collection is the hot-button election tool no one wants to talk about 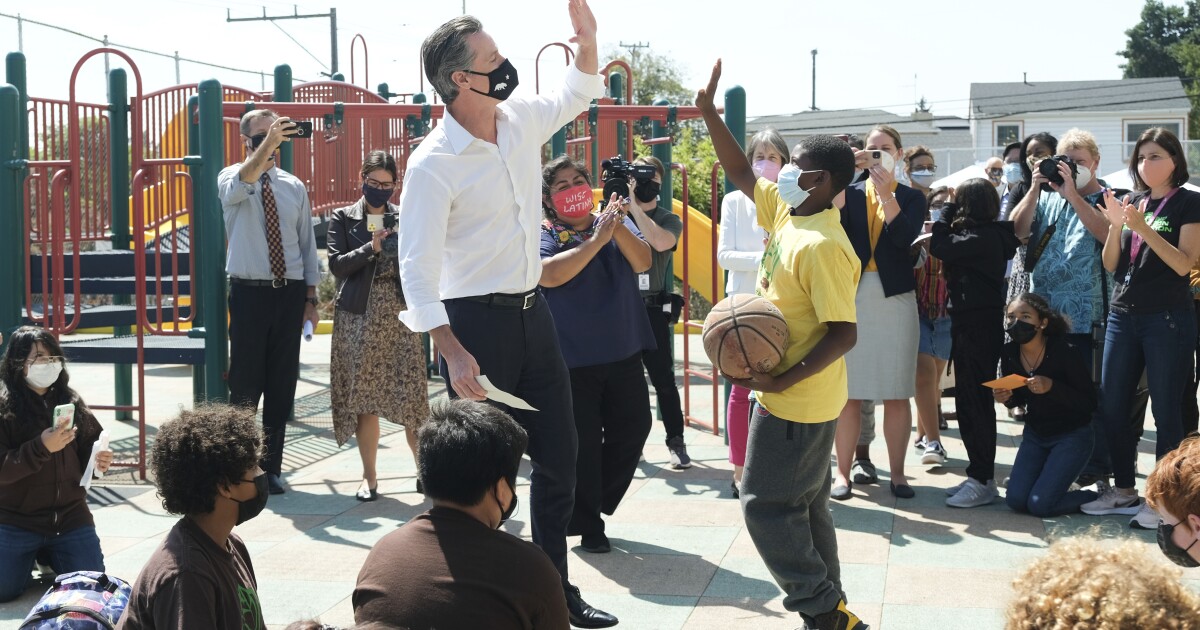 With recall behind him, where does Newsom go from here? 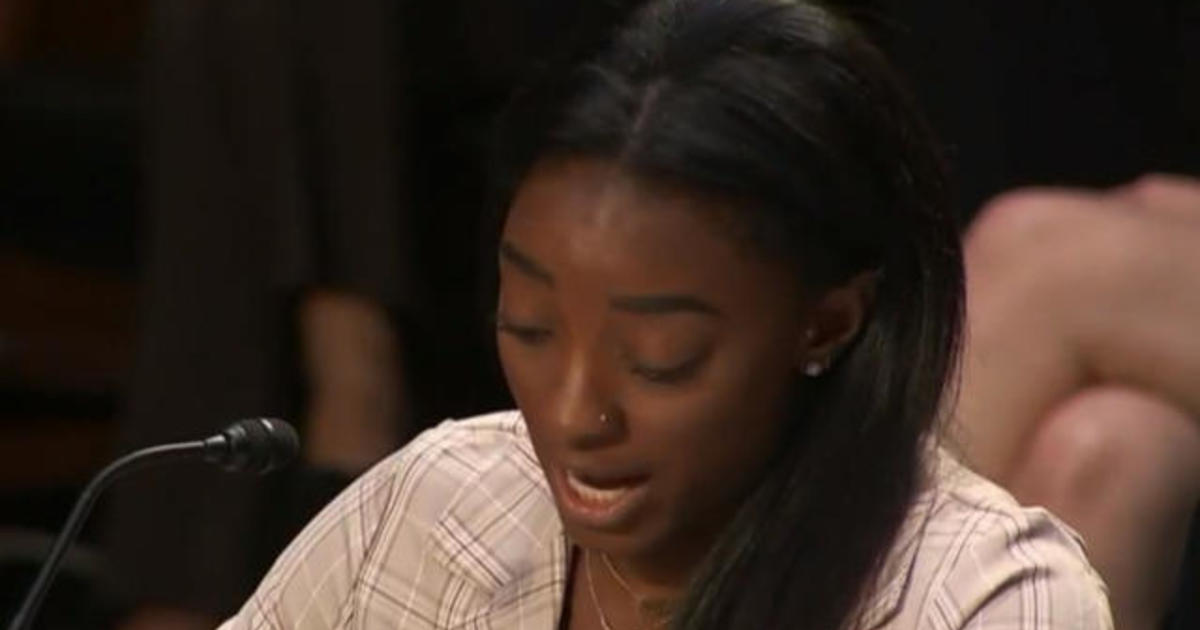 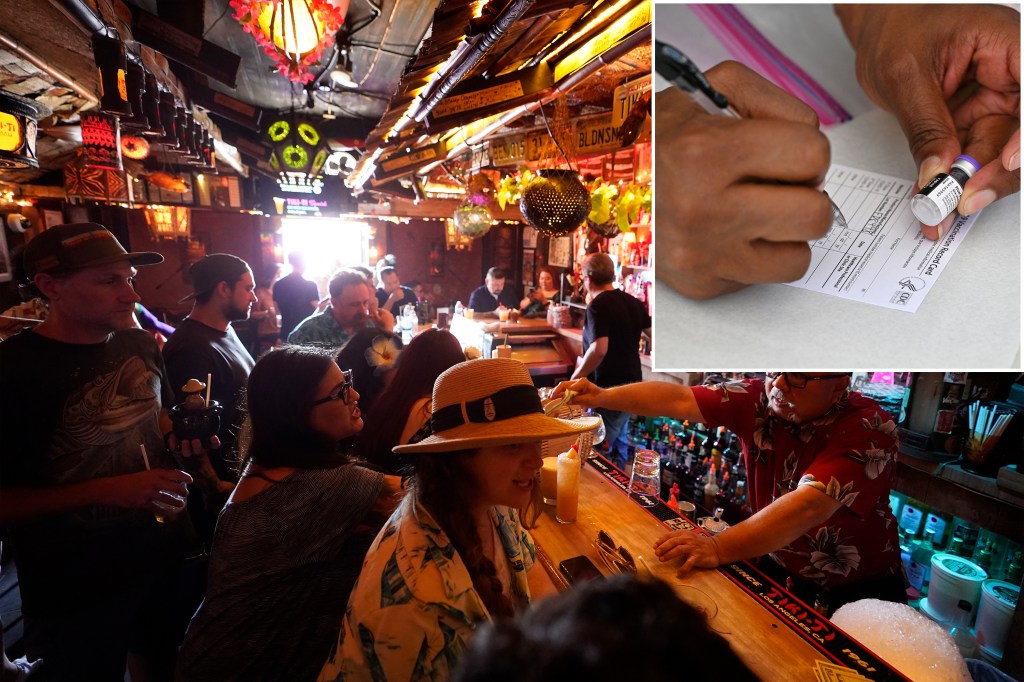