More than 1,700 firefighters on Monday were continuing the desperate, days-long battle to defend California’s giant sequoia trees from the threat of encroaching flames.

Two fires burning in Sequoia and Kings Canyon national parks — the KNP Complex and the Windy fire — were lapping at the base of the beloved behemoths, officials said. Crews over the weekend scrambled to protect the Giant Forest, home to the General Sherman tree, known as the largest tree on Earth.

The Giant Forest stood relatively unscathed Monday morning, but the fate of several other groves still hangs in the balance. Some flames from the Windy fire have already begun chewing the trunks of trees within Long Meadow Grove, home to 1,500-year-old sequoias along the Trail of 100 Giants.

The Windy fire on Monday had swelled to 25,191 acres and was only 4% contained, officials said. And in a sign of worsening conditions, the fire burned to the top of at least one towering tree in that grove Sunday night.

“It was running toward multiple trees and they were able to get it out, but it did get into the crown of one of the sequoias,” Windy fire incident spokeswoman Amanda Munsey said.

While some wildfire can be beneficial for sequoias — and, in fact, is necessary for their reproduction — crews were hoping that any fire within their groves would stay along the forest floor. Last year, the nearby Castle fire incinerated the crowns of several giant sequoias, decimating nearly 10% of the world’s population of the already endangered trees.

Images captured inside Long Meadow Grove on Sunday showed glowing embers swirling in the bark of some trees while downed logs and branches smoldered and smoked. Munsey said it was too soon to tell whether any trees had been killed.

Wildfire has also reached some other, more remote groves, including the Peyrone Grove and the Red Hill Grove, she added.

“We don’t know that those are destroyed,” she said, “but the fire has completely surrounded those two groves.”

Further north in Sequoia National Park, the 23,743-acre KNP Complex remains a significant threat with 0% containment, but firefighters have managed to defend many of the trees within the fire’s path.

The Complex last week merged from two fires into one as it marched toward the critically dry forest, and crews on Friday could be seen wrapping the base of General Sherman and other sequoias with protective foil in an effort to rebuff flames.

Significant resources were in place to protect the trees, including the “Four Guardsmen” trees which stand at attention at the entrance of the Giant Forest on Generals Highway. The forest is of such great cultural value that a specialized task force was assembled to defend it, KNP Complex incident spokeswoman Ana Beatriz Cholo said.

The task force is composed of about 35 National Park Service personnel and firefighters who are specially trained to protect the sequoias. Assisting that task force were air tankers dropping fire retardant in the area and sprinkler systems at the nearby Giant Forest Museum, which have been running nonstop, Cholo said.

“Because those fuels are so light in there, because there’s been so much active [forest] management in there over the last 40 years, the flame lengths in there are down to less than three feet,” he said, noting that crews were now focused on mopping up small fires that was caught inside scars on the trees’ trunks.

“We really want to protect them for the future,” he added.

Yet it’s far too soon to breathe a sigh of relief, as crews battling the fires on Monday will contend with fire weather conditions, including heat, dryness and strong gusts of wind — all of which can spell trouble.

“Fuels are extremely dry due to the drought conditions,” Cholo said, adding that with “drier and warmer weather, there is potential for more active fire behavior.”

Not only are critically dry trees receptive to sparks and wind-whipped embers, but they are also prone to snapping and breaking, officials said. There have been multiple reports of falling, burning branches, and Wallace said a decayed tree fell onto a vehicle Sunday night.

Smoke from both the KNP Complex and the Windy fire are also posing a threat to nearby areas. The National Weather Service said smoke from the fires will move into the northern part of the San Joaquin Valley on Monday evening.

Giant sequoias are found only in California, and primarily in the southern Sierra Nevada, but the trees aren’t the only ones under siege from the state’s worsening wildfires. The Windy fire and KNP Complex spurred additional evacuation warnings in Tulare County on Sunday, sheriff’s officials said.

Evacuation orders and warnings remain in place for areas including Three Rivers, Johnsondale, Silver City, Ponderosa and Quaking Aspen. More than 2,000 residential homes in those and other areas remain threatened by the two fires.

The wealthy may avoid $163 billion in taxes every year. Here’s how they do it 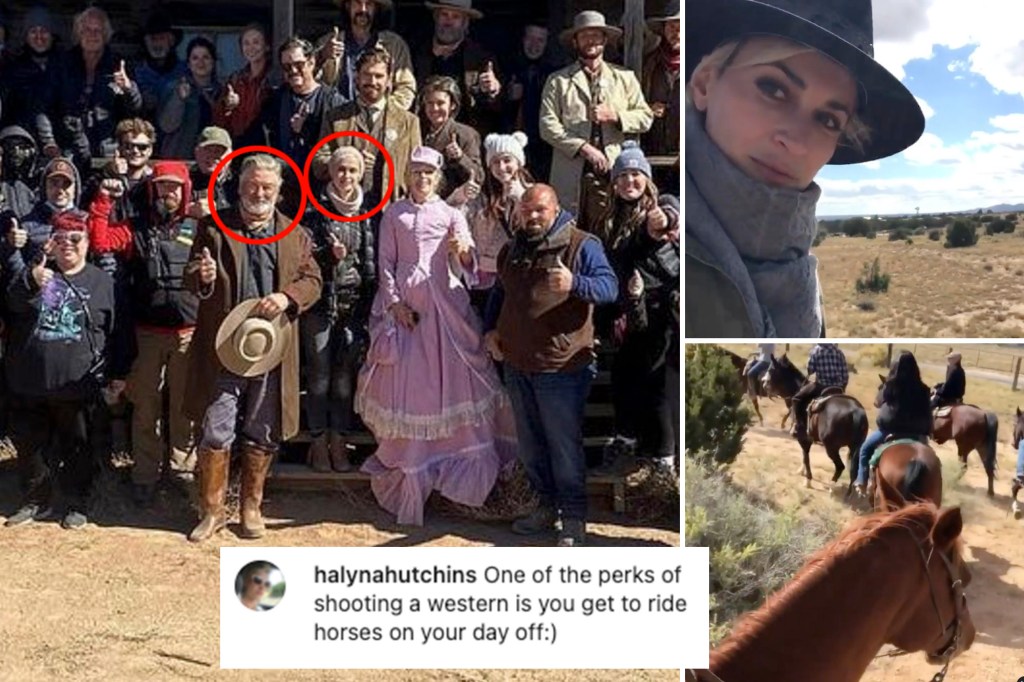 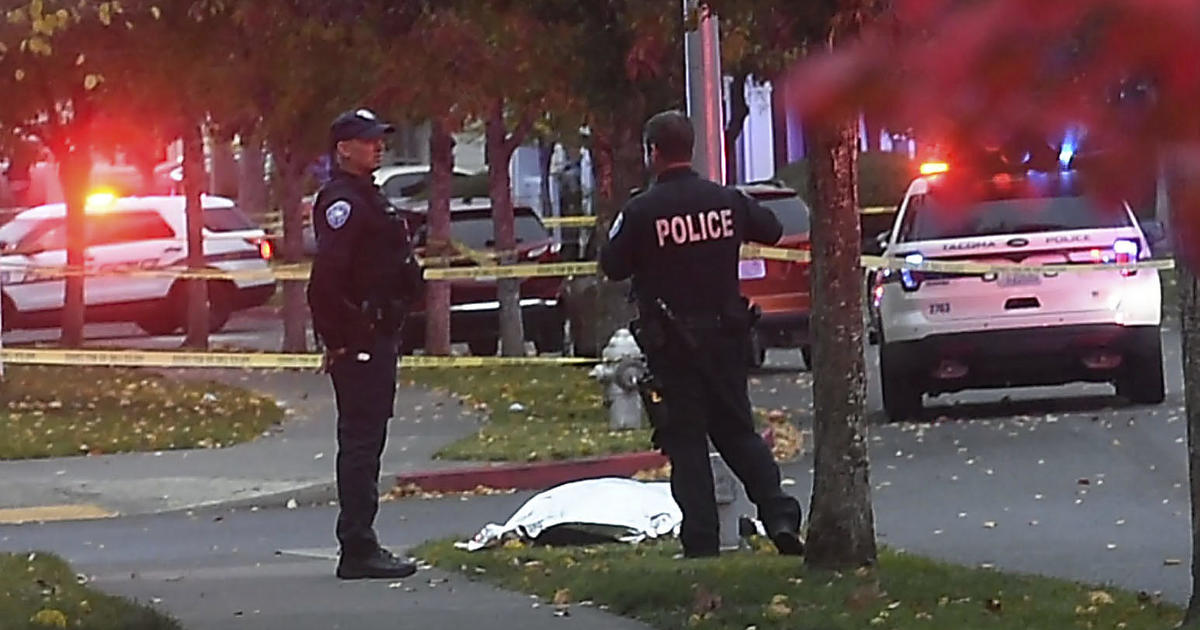 4 dead after shooting in Tacoma, Washington 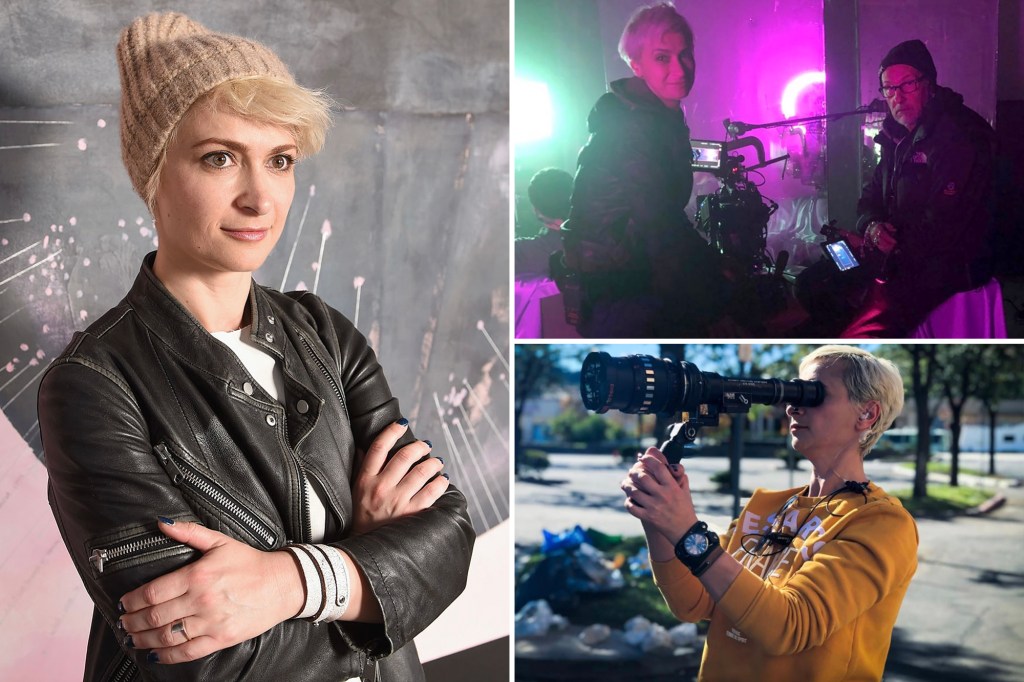 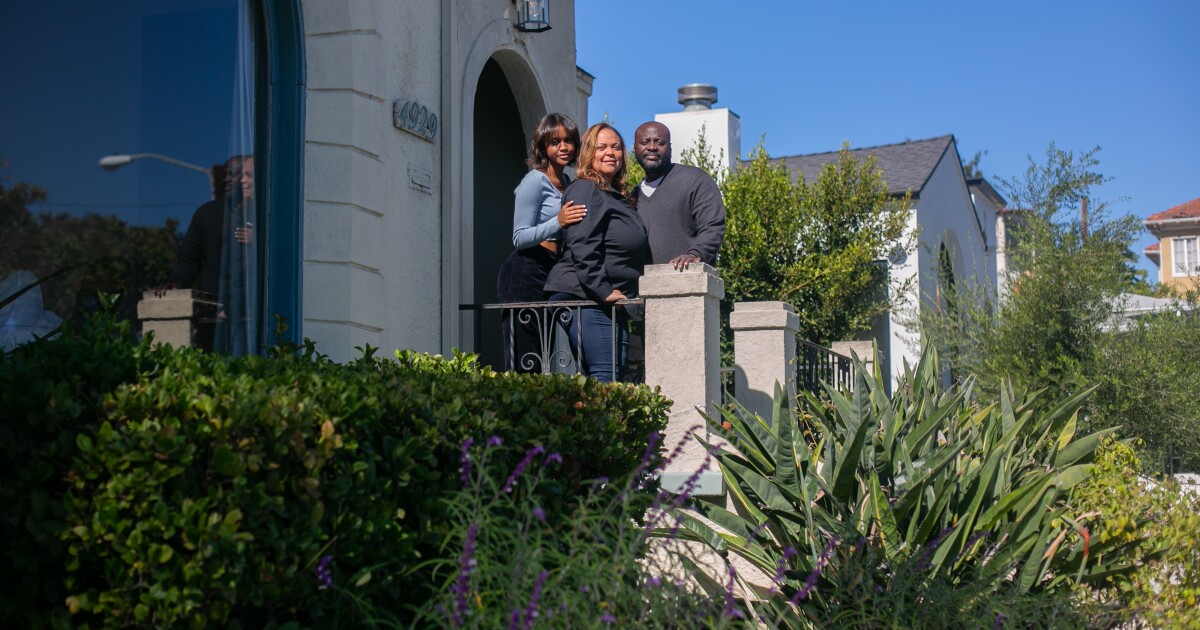 Column: Here’s what it will take to slow the gentrification of South L.A.