A direct flow of dollars from the federal government has been a lifeline for many Americans during the pandemic.

But for some of the country’s neediest — homeless people — the barriers to getting this cash have felt insurmountable. With no bank accounts, little access to the internet and a general lack of awareness that the money is available, many homeless people haven’t received the stimulus checks.

Activists for homeless people say this money could be potentially transformative for people who lack the savings to put down first and last months’ rent on a lease or have mounting medical bills.

It could really mean ending homelessness for some people, because I’ve met so many people who are looking for an apartment and all they need is the security deposit and many of them are working towards that.

Jane Nguyen of Ktown for All

For Terrance Wright, a 25-year-old restaurant worker, it could be mean getting out of a downtown hotel room the city has been renting him since he left Echo Park Lake in February. Wright had stayed in the park off and on for over a year and received a hotel room, for which he’s been grateful, during a spurt of outreach conducted in advance of the park’s closure last month.

He received one of the checks last year while living with a friend in Washington state and looking for work. He’s back in Los Angeles now and is eagerly awaiting another. He has a job interview at a downtown restaurant and hopes the combination of a salary and the stimulus money will be enough for him to find somewhere permanent to stay.

It’s not clear how many people haven’t claimed the money they’re entitled to as a result of the several rounds of multitrillion-dollar legislation that have been passed since the pandemic began. Those who make less than $75,000 can still receive the $3,200 that has been doled out in three tranches simply by filling out their 2020 tax returns.

“Going from zero to $3,200, it can definitely change someone’s day,” said Kenneth Mejia, an accountant who ran for Congress in 2017 and is trying to harness the swell in progressive enthusiasm in Los Angeles to win the city’s election for controller next year.

In a manner befitting the moment, one Friday night last month Mejia convened a Zoom session where activists from across the country listened as he ran through slides about how they could help homeless people fill out their taxes online. This session, which he has repeated multiple times because of outsized demand, included different scenarios depending on whether the person had any income, claimed dependents or were married. The goal was to show activists how they could bring their computer and a hotspot to the streets and aid people in their quest to get the money.

Ever the CPA, Mejia emphasized that he wasn’t offering specific tax advice for individuals. His slides started with this disclaimer: “Material has been prepared for informational purposes only, and is not intended to provide, and should not be relied on for, tax, legal or accounting advice.”

For individuals who have no income or very little, the standard deduction would mean they end up paying no taxes. Still, he said, it is important for homeless people to fill out their 2020 taxes because on line 30 there is a box titled “Recovery Rebate Credit.”

They can claim a credit of up to $1,800 from the first two checks, which came separately in $1,200 and $600 increments over the course of last year. If the person has no income, then he or she would get all that money back. They also would get the $1,400 made available through President Biden’s newer stimulus plan.

The next challenge, though, is how.

“If some [homeless people] do have a direct deposit through a bank account or a debit card, maybe they could just put in their routing number and their account number,” Mejia said. That assumes they have those instruments.

“That way actually, they would get the money, way faster. But if they don’t have it, they could use an address at a shelter or somewhere else for the check to be sent.”

Mejia ran through different scenarios for advocates to try to answer common questions that might crop up —how unemployment should be counted, or what people should do if they received Social Security or disability income.

One of the goals of Mejia’s campaign for controller has been to demystify and make government feel more accessible for people who are turned off or distrustful of it.

His campaign manager, Jane Nguyen, who is also a member of the homeless outreach and advocacy group Ktown for All, said empowering activists and outreach workers with the tools and know-how to help people fill out their taxes could result in a very real impact on the street. Through the work that groups such as Ktown for All and others do on the streets, volunteers are well positioned to help homeless people overcome the barriers to getting the money.

“It could really mean ending homelessness for some people, because I’ve met so many people who are looking for an apartment and all they need is the security deposit, and many of them are working towards that,” she said.

“So this could be a significant help for many people. For some other people, it could mean surviving. It could mean being able to get a hotel, and just basic necessities that they need to simply survive. So this is huge for so many people.” 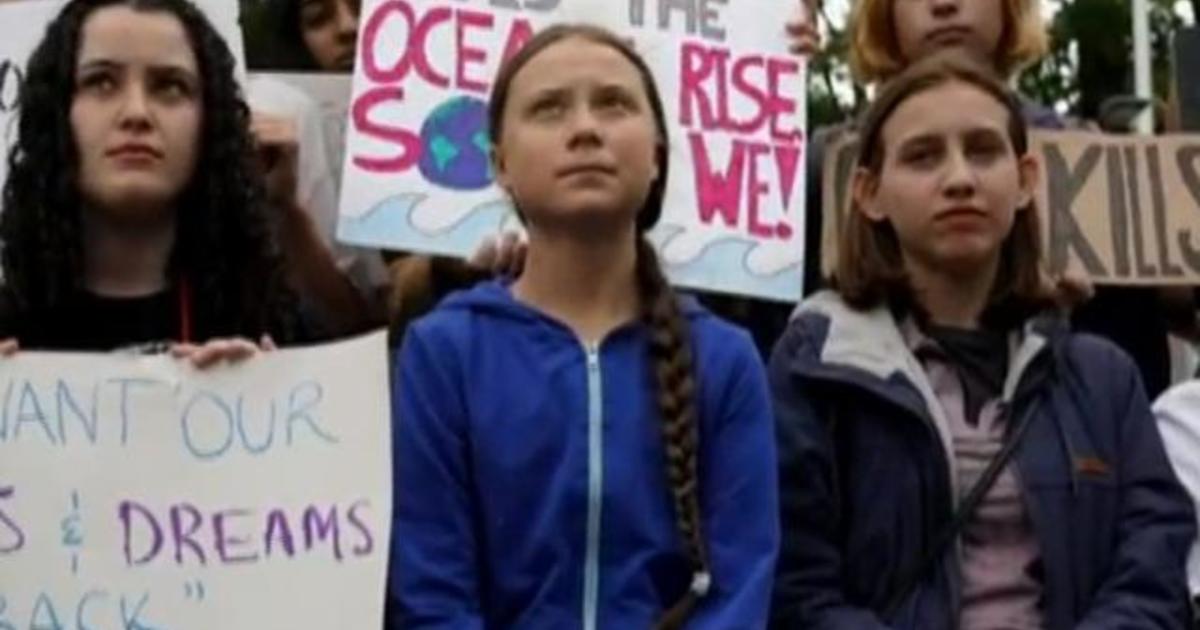 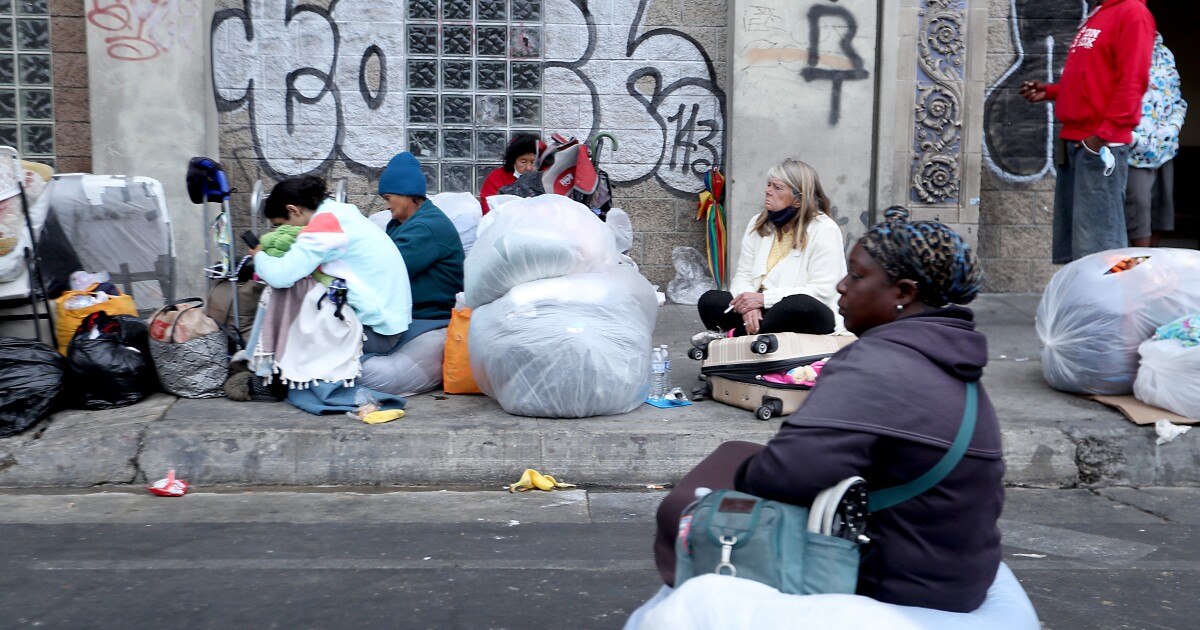 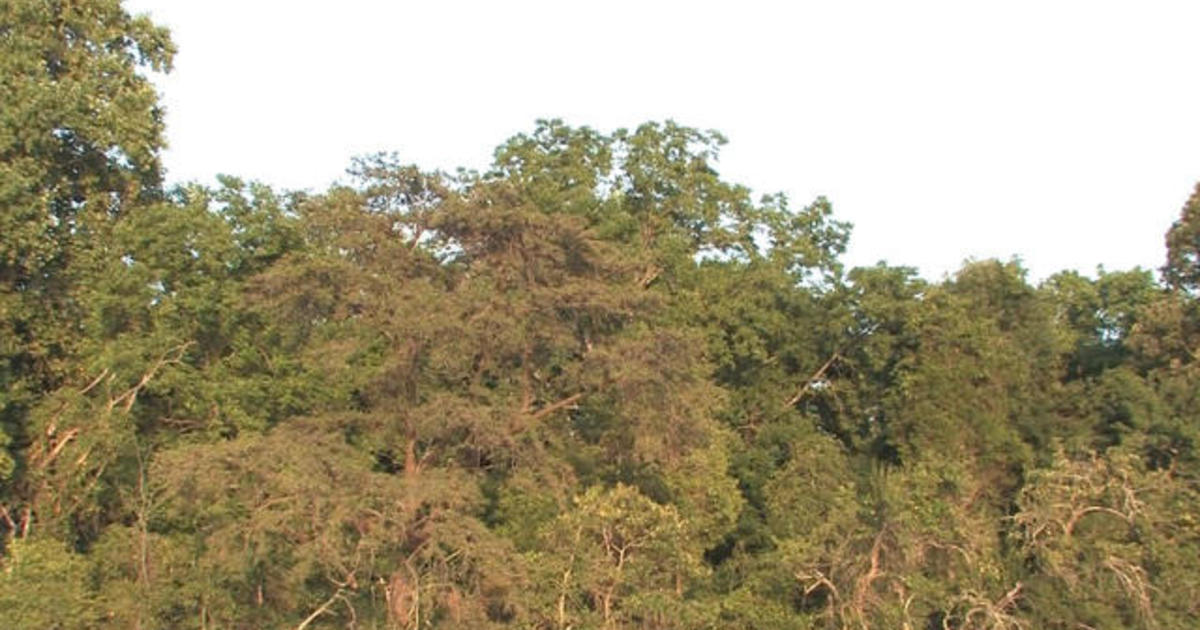 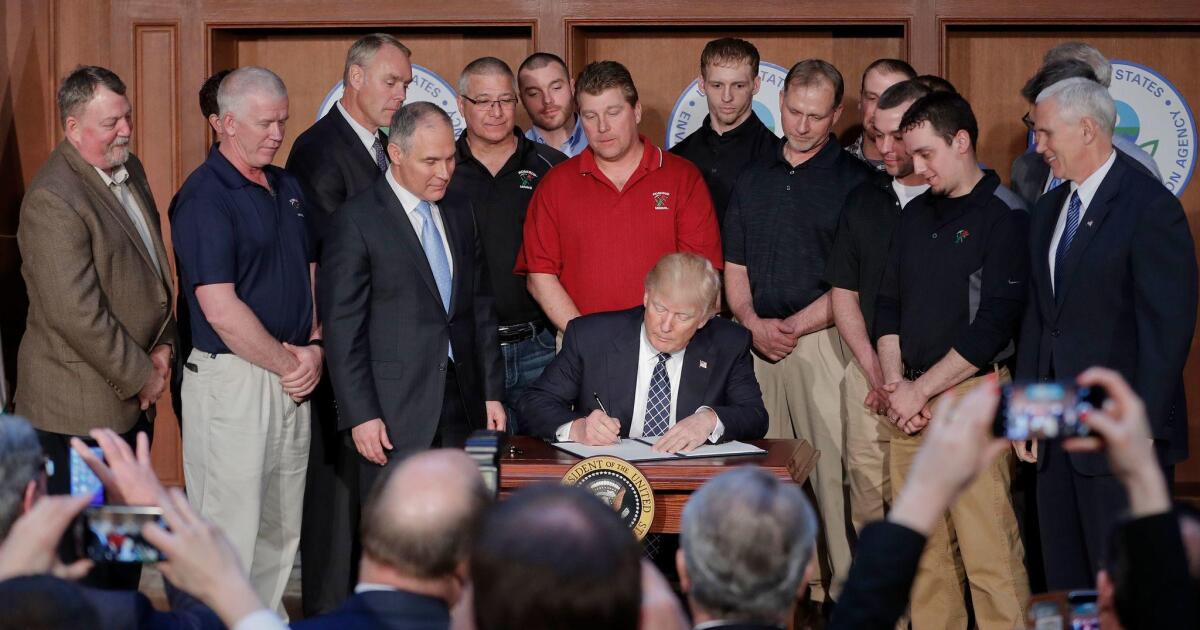 A brief timeline of U.S. climate pledges made, and discarded