California voters went to the polls Tuesday to determine whether to keep Gov. Gavin Newsom in office. But weeks before, some right-wing activists — as well as leading GOP candidate Larry Elder — began sowing doubts about the integrity of the vote.

In some ways, the moves are an extension of the conspiracy theories and false claims that started when Donald Trump lost the presidency to Joe Biden.

Polls have shown the recall effort is struggling. Still, many expect some legal challenges to the vote.

From The Times’ reporting, here is a breakdown on what we know:

Some Republicans have begun laying the groundwork to contest the election should Newsom retain his office.

Elder repeatedly has refused to answer whether he will accept the election results if the recall effort fails. He recently added a section to his campaign website called “stop fraud” for voters to report any irregularities.

“I anticipate winning. So there won’t be any question about the results, because I’m gonna win,” Elder said at a San Pedro park Monday afternoon.

Former President Trump weighed in with a statement Monday, alluding to the 2020 presidential election, which he has continued to falsely paint as having been stolen from him: “Does anybody really believe the California Recall Election isn’t rigged?”

In recent weeks, videos have surfaced purporting to show hundreds of ballots being stolen from mailboxes. Facebook forums are packed with worried posts about holes in ballot envelopes that fraudsters claim could be used to find pro-recall votes — but which actually serve a dual purpose of allowing blind people to know where the signature line is and giving election workers a way to ensure the envelope is empty before discarding it.

Election watchers with an agenda

Election watch campaigns also are running full force, reminiscent of the suspicion and accusations that dogged the November presidential contest as observers collect what they say is fodder for future court challenges and political campaigns.

“In some cases, election chiefs are pushing back, debunking false rumors they might have ignored in the past or shutting down voter-signature challenges they say were abused — marking new battle lines in the nation’s political misinformation war,” The Times’ Paige St. John reported last week.

The organization, which grew out of the tea party movement, says it has trained some 4,000 observers to police the recall, including 300 in Los Angeles County, though reports suggest the numbers of observers showing up so far are a fraction of that.

Still, some registrars are concerned the group’s claims about problems with mailed ballots will discourage people from voting and undermine confidence in the election process.

Experts on politics and extremism warn that unfounded fraud claims, lasting for months or even years after the vote is certified, threaten to undermine confidence in elections and could provoke violence, as in the Jan. 6 Capitol insurrection.

Thad Kousser, co-director of the Yankelovich Center for Social Science Research at UC San Diego, told The Times’ Anita Chabria and Maura Dolan the ongoing push by some conservatives to claim election fraud before the results are even known is “the most damaging trend we’ve seen in our democracy.”

He said he feared a close vote tally, or a “nightmare scenario” of late-counted ballots flipping the win toward Newsom, could turn dangerous. “The miracle of American politics is that we have managed to keep these fights primarily in rallies, elections and debates on the floor,” he said. “The worry is always that they will move into violence.”

Legal scholars have debated whether the recall election could be found unconstitutional if Newsom fails to realize a “no recall” majority of the ballots cast and is ousted by a candidate who receives fewer votes than he did.

Although it’s impossible to predict how courts will rule, many experts say the current recall process has long survived legal challenges and probably would again, even if a fringe candidate wins and becomes governor with a minority of overall votes. That view is based on court decisions on election law, especially rulings stemming from the recall election of Gov. Gray Davis, when voters removed Davis in 2003 and replaced him with Arnold Schwarzenegger, a popular actor who went on to win reelection.

In that case, more people voted for Schwarzenegger than Davis, so the candidate with the most votes won. Even so, California’s recall scheme permits a candidate with fewer votes to prevail over an incumbent, as was demonstrated by the state’s last successful recall of an elected legislator.

Will your write-in vote count?

The forever campaign in California

What you need to know about in-person voting

How to fill out your ballot

Where to vote — by mail, drop box or in-person

How to vote by mail

How to tell if your mail-in ballot has been counted

The AirPods Pro are on sale for just $179.99 ahead of today's Apple event

Already started looking for a chocolate advent calendar? Us too - here are the best ones 2021 has to offer so far 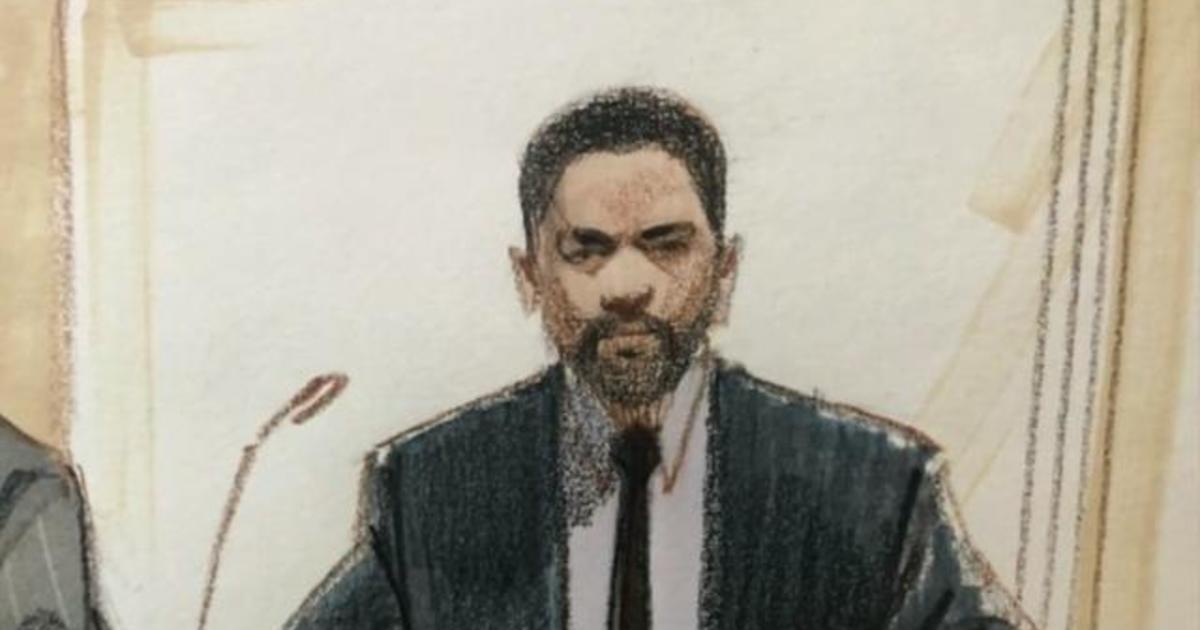 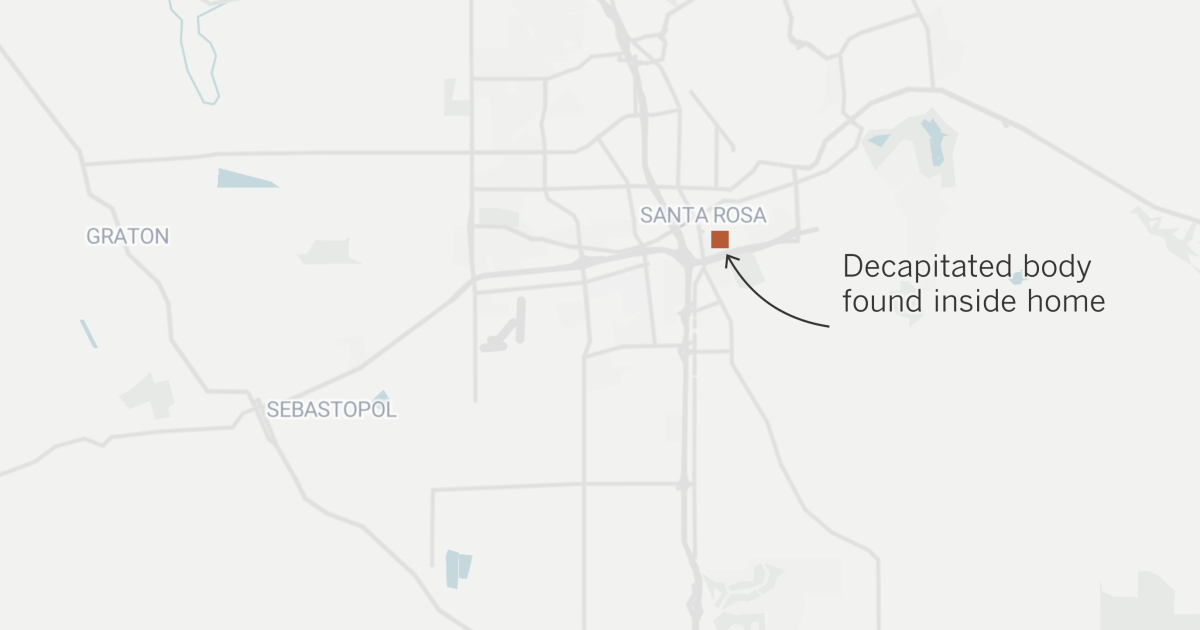 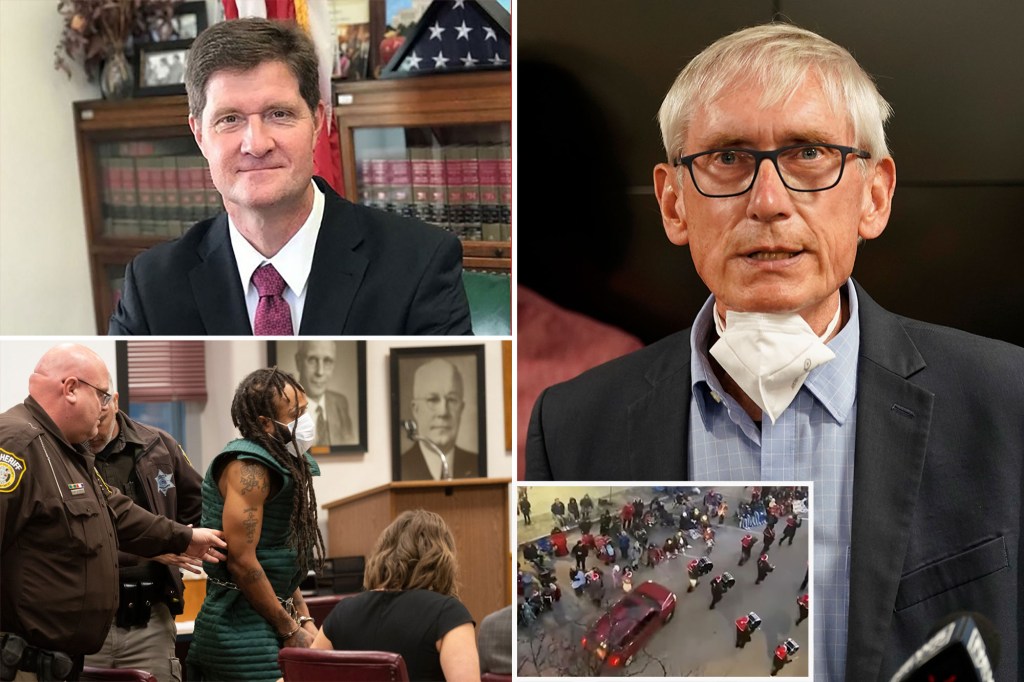 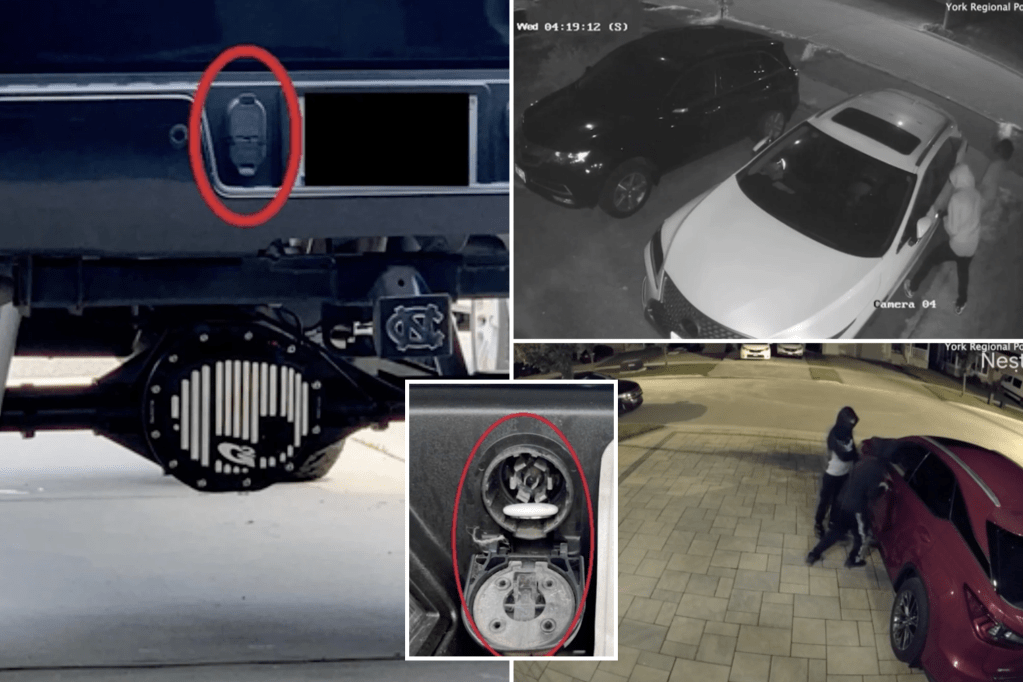 Carjackers are using this new Apple product to steal vehicles