As nations around the world try to contain the spread of Omicron, a newly discovered COVID-19 variant of concern, Dr. Anthony Fauci says he “would not be surprised” if the variant has already made its way into the United States.

“When you have a virus like this, it almost invariably is ultimately going to go essentially all over,” Fauci, the director of the National Institute of Allergy and Infectious Diseases, said Saturday on NBC’s Weekend TODAY.

The Omicron variant first appeared in a specimen collected on November 9, and was reported from South Africa to the World Health Organization on Wednesday, the agency said. As of Friday, fewer than 100 cases of the strain had been confirmed, with many of them being young people in South Africa.

Fauci said identified mutations of Omicron predict that the strain could likely be more transmissible and suggest it could evade monoclonal antibodies, convalescent plasma and possibly vaccines. However, the chief medical adviser emphasized that there is still plenty that is unknown.

“This is something you’ve got to pay really close attention to and be prepared for something that’s serious,” Fauci said. “It may not turn out that way, but you really want to be ahead of it.”

Questions scientists have about the newly discovered variant include how it compares in severity against other COVID variants like Delta, and if antibodies from existing vaccines protect against Omicron, Fauci said.

Pfizer said Friday it is testing its vaccine against the strain and that the company can produce a vaccine in “approximately 100 days,” subject to government regulatory approval.

A host of countries on Friday began imposing travel restrictions to southern African countries in response to the new variant, including the U.S., which will restrict travel starting Monday under certain circumstances from South Africa, Botswana, Zimbabwe, Namibia, Lesotho, Eswatini, Mozambique and Malawi.

Fauci said the reason for imposing travel restrictions is to allow time “to really fill in the blanks of what we don’t know right now. “That’s the reason for doing that, not any reason to panic,” he said.

He emphasized the importance of getting vaccinated against COVID, as more states recently have seen an influx of cases.

“Do not pull back on your guard,” he advised.

Tori B. Powell is a breaking news reporter at CBS News. Reach her at [email protected] 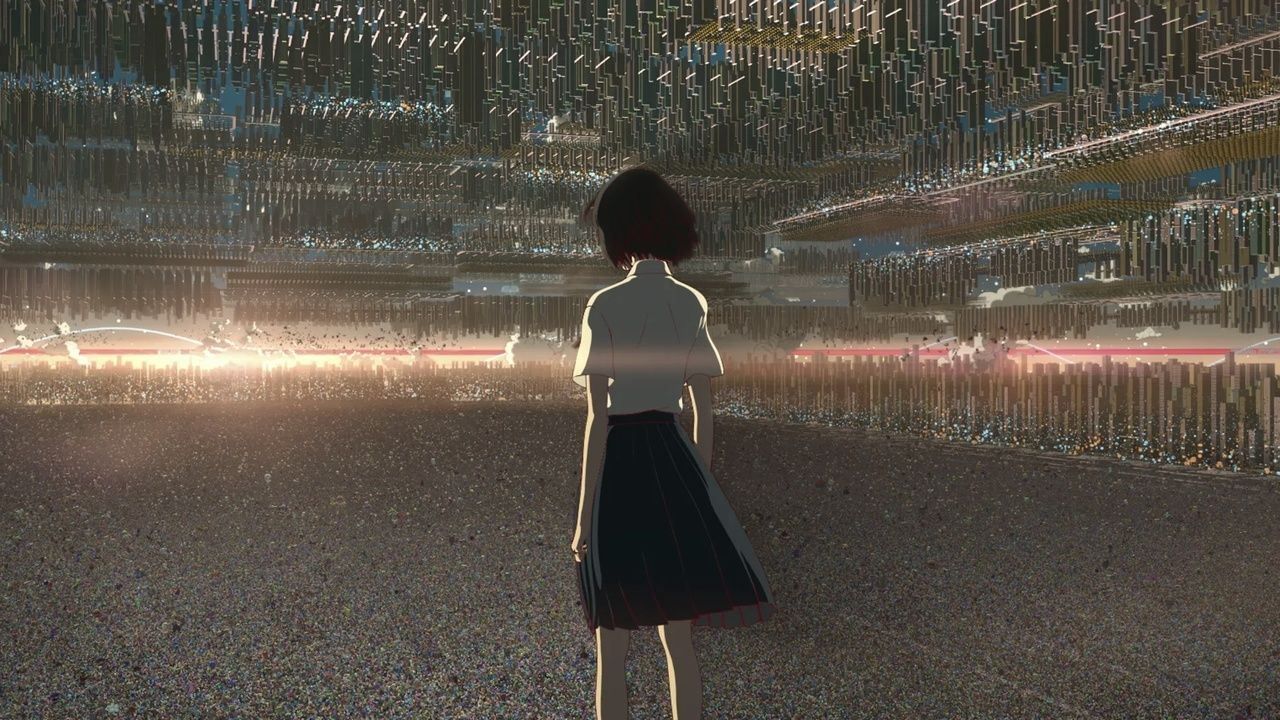 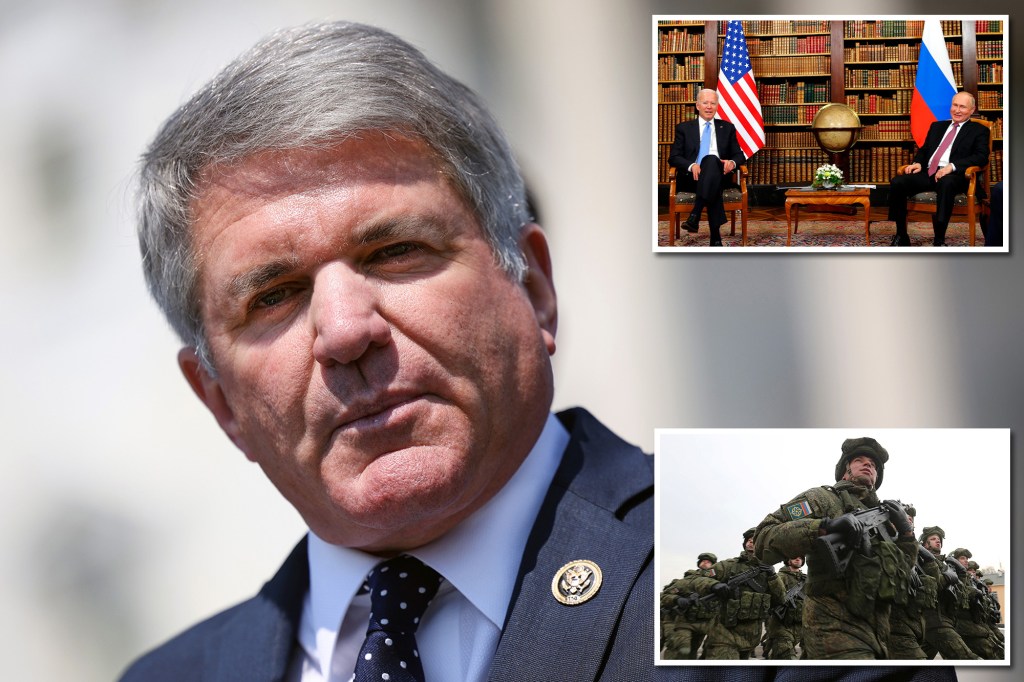