The death of a 9-year-old boy whose skeletal remains were found alongside his three abandoned siblings in a Houston apartment has reportedly been ruled a homicide.

The 15-year-old brother of the dead boy called police Sunday to report that he had been living with his two younger brothers, ages 10 and 7, in the apartment with the remains for a year.

No charges have been filed in the case.

The children’s mother and her boyfriend were questioned and then released by police. The sheriff’s office refused to comment on why the two were not charged, the report said.

Chapman said she sensed something was amiss, but never imagined the reality of the situation.

“Honestly, I’m disgusted,” Chapman said. “If I knew something was wrong with any of those kids, I would have took all of them.”

The children have been placed in the custody of Child Protective Services. 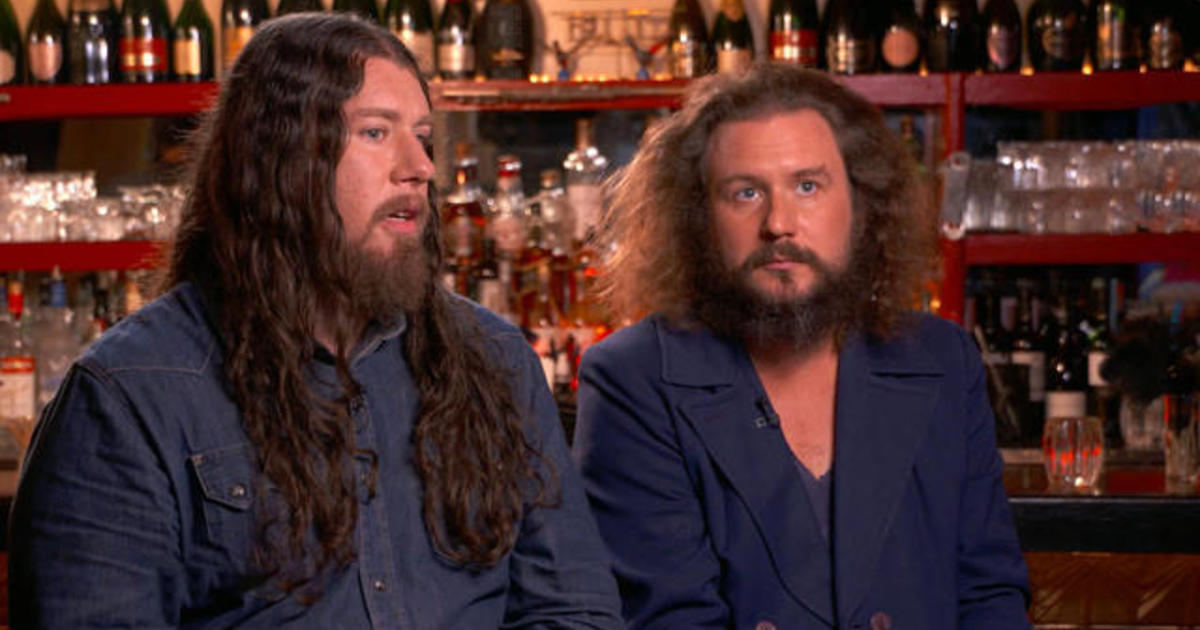 My Morning Jacket on their longtime friendship, new record and reconciliation 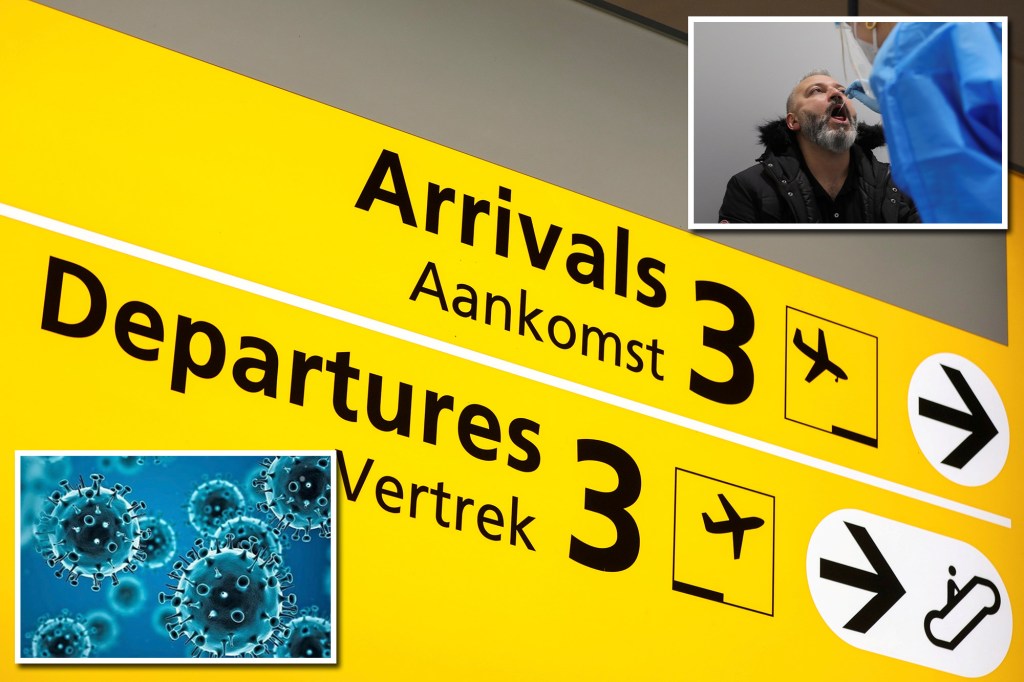 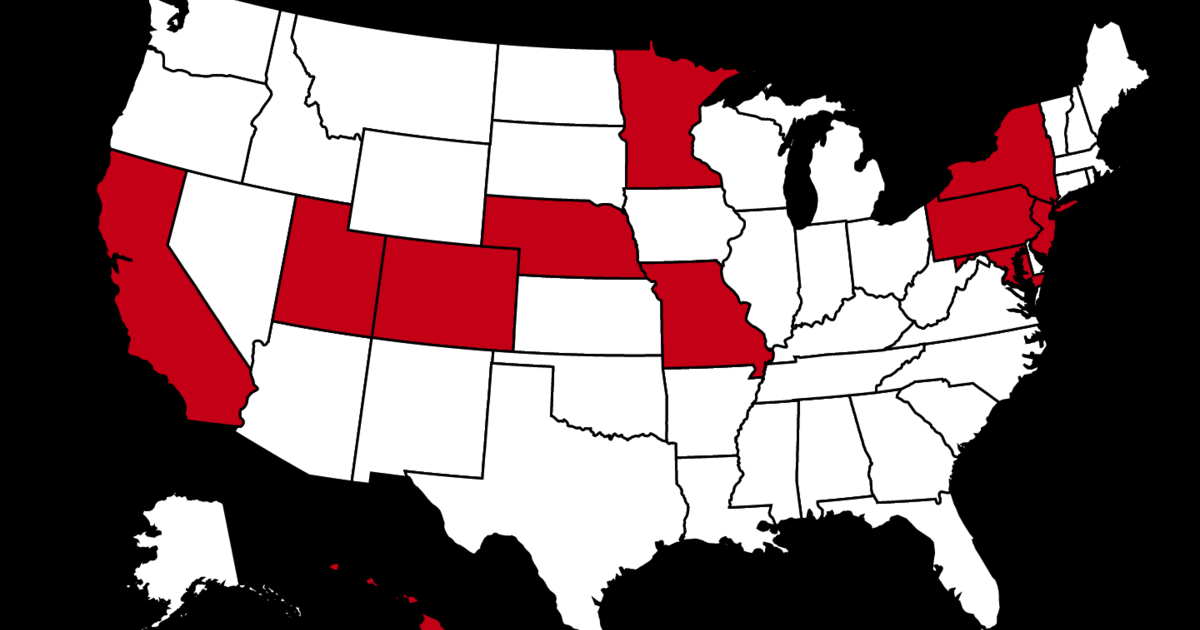 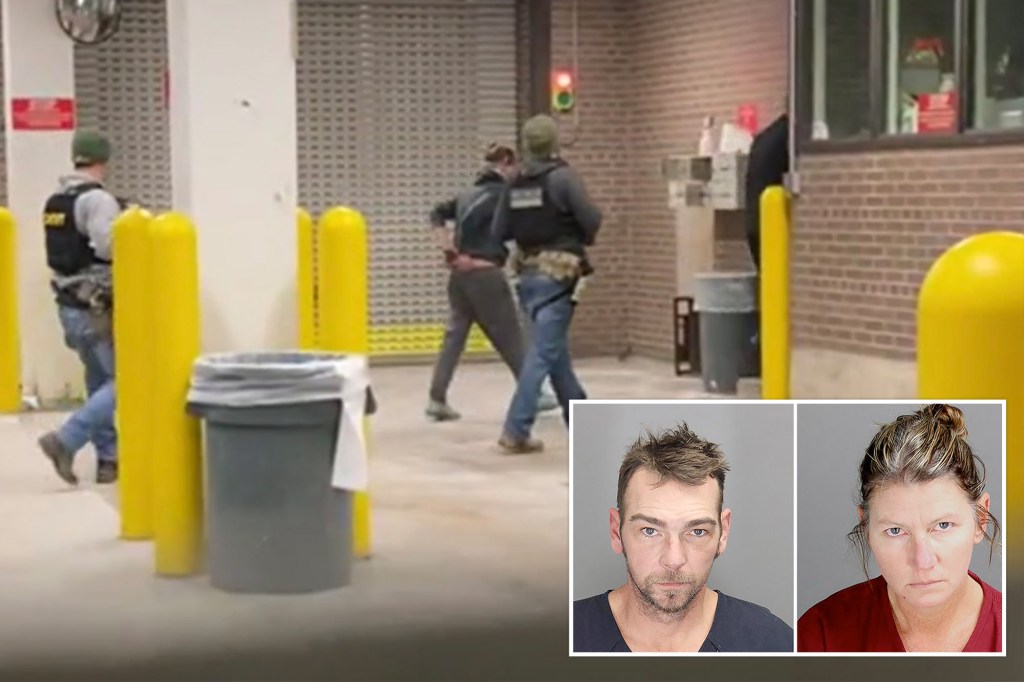