California is entering the holiday season with an uncertain outlook. Optimistically, new weekly coronavirus cases have become stable statewide; the vaccination rate is higher than in many other states, and there are few signs right now of a big winter surge.

But the deteriorating conditions in Colorado offer a cautionary tale of how things can go south quickly, even in a state where many residents are vaccinated.

Colorado “may be a precursor to what we could see ultimately here in California as things get cooler for us,” UCLA epidemiologist Dr. Robert Kim-Farley said. Chillier weather hits Colorado earlier than California, sending people indoors, “which leads to higher potential for transmission of COVID.”

In Colorado, 62.8% of all residents are fully vaccinated, almost identical to California’s 62.7%, according to the U.S. Centers for Disease Control and Prevention. But the differences in weekly case rates are stark: CDC data show California currently has the 10th lowest out of all states, and Colorado has the eighth highest.

While Los Angeles County has about six hospitalized COVID-19 patients for every 100,000 residents, Colorado has 27 — a rate not seen in L.A. County since February.

Although Colorado’s and California’s overall vaccination rates are relatively high and above the national rate of 59%, they remain too low to end sustained, widespread transmission of the virus. And some experts say California could face worsening pandemic conditions as the weather cools.

And that could mean the coronavirus will easily be able to find the nearly 40% of Californians who are not fully vaccinated.

“The burden of the unvaccinated on our healthcare system is truly extraordinary,” Scott Bookman, the Colorado public health department’s COVID-19 incident commander, told reporters in a news briefing.

The surge in Colorado demonstrates how vaccination levels that are good but not exceptional can’t erase the threat of the coronavirus — especially given the continued dominance of the highly transmissible Delta variant, said Dr. Kirsten Bibbins-Domingo, chair of UC San Francisco’s Department of Epidemiology and Biostatistics.

“In fact, one of the striking things this week is that even our most vaccinated state, Vermont, is starting to see an uptick, a surge, of cases,” Bibbins-Domingo said.

Such increases pose far more than an individual risk. Someone who gets the coronavirus can go on to transmit it to those who are unvaccinated — including children too young to get the shots — or those with weakened immune systems or at greater risk of severe illness.

And even though Colorado has better rates of vaccination than the nation overall, there remain some communities with very poor rates, in which less than one-third of the population is vaccinated.

“And we are seeing the most growth in hospitalizations and, sadly, COVID deaths, in those parts of the state where we have low vaccination coverage,” Elizabeth Carlton, an environmental epidemiologist and associate professor at the Colorado School of Public Health, said in an interview.

Computer models posted on a California website offer an array of possibilities — both good and bad — for the state’s winter.

Under the best-case scenarios — if many people get booster shots, counteracting waning immunity — coronavirus cases could remain relatively stable or decline. But there are scenarios in which this winter’s peak is nearly as bad as last winter: if the population’s immunity wanes faster than residents get boosters and there’s a significant increase in infections.

“There is a potential to have a severe surge that begins at the end of January 2022 and peaks mid-February, and the numbers are concerning because the … cases may be almost as high as the cases we experienced last January,” said Dr. Regina Chinsio-Kwong, a deputy health officer for Orange County. But if vaccination rates rapidly climb, and booster uptake is high, “we actually do have the potential to really stave off a surge.”

Some areas are preparing for the worst. In Fresno County, where the Delta surge never ended and hospitals have been under duress for months, officials are prepping for a tough winter.

And the trends are disheartening globally. “Worldwide, we’re entering a surge of cases. It’s almost all driven by what’s going on in Europe and the U.S.,” UC San Francisco epidemiologist Dr. George Rutherford said at a campus town hall meeting. “This surge is driven by failure to vaccinate.”

Still, overall, it’s different from last November, which might portend a milder winter surge in California. The state’s weekly case rate has declined since the beginning of the month, from 112 cases weekly for every 100,000 residents to 102. By contrast, during the same span last year — the beginning of a deadly surge — California’s cases rose from 79 to 183 for every 100,000 residents.

In addition, California’s stricter COVID control measures may help tamp down a winter wave. Much of Colorado has declined to reinstitute indoor mask mandates since the Delta surge hit, while some of California’s more densely populated areas — including Los Angeles County and much of the San Francisco Bay Area — reinstituted mask orders by mid-summer.

Some California cities have gone even further. Los Angeles, San Francisco and Berkeley are requiring patrons of indoor restaurants, bars and gyms to show proof of vaccination as a condition to enter. Those strategies “will help to blunt” an expected rise in viral transmission as people head indoors and undertake holiday travel plans, Kim-Farley said.

Colorado is fast approaching its record high in hospitalizations, in which as many as 1,847 COVID-19 patients were being treated on a single day last winter. As of Friday, 1,518 people with COVID-19 were in Colorado’s hospitals, 82% of its high mark.

By comparison, COVID-19 hospitalizations in California are only about 15% of the peak reported in early January.

Colorado has activated its crisis standards of care for staffing, allowing hospitals to downgrade healthcare services to meet demand.

“We really need to make sure that we’re doing all that we can to protect the capacity of our healthcare system, which is so, so threatened right now,” Bookman said.

Colorado is not an outlier. There are other COVID-19 warning signs across the nation, including in two other states that have rates of vaccination similar to California’s: New Mexico (63.2%) and Minnesota (62.1%).

“Hospital capacity is extremely tight,” Jan Malcolm, the Minnesota Department of Health commissioner, said in a statement. The U.S. Department of Defense is sending two emergency medical teams of 22 staffers each to assist hospitals in Minneapolis and St. Cloud.

In New Mexico, there have been as few as 10 available intensive care unit beds in the entire state in recent days.

“Someone having a heart attack right now may or may not have access to ICU care in New Mexico,” Dr. David Scrase, the state’s acting secretary for its Department of Health, said in a news briefing. New Mexico is transferring 40 to 80 patients a week out of state for hospital care.

“So many of our hospital workers are exhausted, or retiring, or just frankly giving up their healthcare careers because of the relentlessness of the work in hospital settings today,” Scrase said.

In rural northwestern New Mexico, San Juan Regional Medical Center — which serves the Four Corners region adjacent to Arizona, Utah and Colorado — is pleading for retired nurses, respiratory therapists and housekeepers to return to work to help with the crush of patients.

“Our situation right now is dire. In every single facet of care, we are seeing extremely high volumes of patients presenting with influenza-like or COVID-like illness,” Barbara Charles, vice president of San Juan Health Partners, said in a statement. “Most of these patients are unvaccinated. This is overwhelming our healthcare system.”

In California, while COVID-19 hospitalizations have stabilized, they have still flattened at a relatively high rate compared to previous lulls. Before the summer Delta surge, there were as few as two COVID-19 patients hospitalized for every 100,000 residents; the rate rose to 21 during the summer peak, but since has stabilized at a rate of eight.

“That hospitalizations have plateaued and not plummeted means the virus is still finding people it can infect and put in the hospital. And that has me concerned,” Bibbins-Domingo said. “It is a sign this pandemic is not over.”

As people gather for Thanksgiving in ways they have not since the pandemic began, it will be important to have conversations with family and friends about things that can be done to increase safety: asking unvaccinated people to get their shots, suggesting vaccinated adults get booster doses, possibly asking guests to take rapid tests or holding gatherings outdoors.

Not having those conversations is risky, health experts warn. “To bury our head in the sand and just say, ‘Well, you know the curve is coming down,’ that’s not a reasonable thing to do,” Bibbins-Domingo said. “People can decide a whole range of ways that they want to protect themselves and their loved ones during the holidays. But choosing to do nothing doesn’t make sense to me.”

Despite potential danger signs, some are optimistic that L.A. County will not follow Colorado’s path. Outbreaks in schools have remained low, and the region did not see a post-Halloween COVID surge.

“We know we can have celebrations, do them with some safety modifications, still everybody enjoy themselves and not have it lead to a significant surge. And that’s what we’re hoping will happen over Thanksgiving,” L.A. County Public Health Director Barbara Ferrer said.

Immunizing children 5 to 11 — an age group that just became eligible for vaccinations this month — as well as getting more adults their booster shot also will be important.

Data from L.A. and Orange counties, as well as Colorado and New Mexico, show there have been recent times when 5- to 11-year-olds have had the highest coronavirus case rates among all pediatric groups.

And booster shots are important to restore COVID immunity that wanes months after the initial vaccination.

“When we compare rates of COVID-19 disease between those who are vaccinated with two doses, and those who have received a booster dose, the rate of disease is markedly lower for those who received their booster shot, demonstrating our boosters are working,” CDC Director Dr. Rochelle Walensky said during a news briefing.

Even in highly vaccinated San Francisco, health officials have detected a recent uptick in coronavirus cases.

But assuming that booster uptake is sufficient, even if hospitalizations rise following an increase in cases, computer models suggest “hospitalizations won’t go up to the degree that our healthcare system would be overwhelmed,” Dr. Grant Colfax, San Francisco’s director of health, said in a news briefing. “It’s certainly within the realm of possibility, but I want to emphasize that if people follow the recommendations … I’m hopeful that we won’t see anything like what we saw last winter.”

San Franciscans have already begun enthusiastically vaccinating their children. Already, 28% of 5- to 11-year-olds have received at least one dose of the COVID-19 vaccine; by contrast, the rate is 11% in L.A. County and Orange County, according to The Times’ tracker.

Even with precautions, Gov. Gavin Newsom has said he expects California will see increased pressure from COVID-19 this winter.

“This virus, this disease,” he added, “is not taking the winter off.” 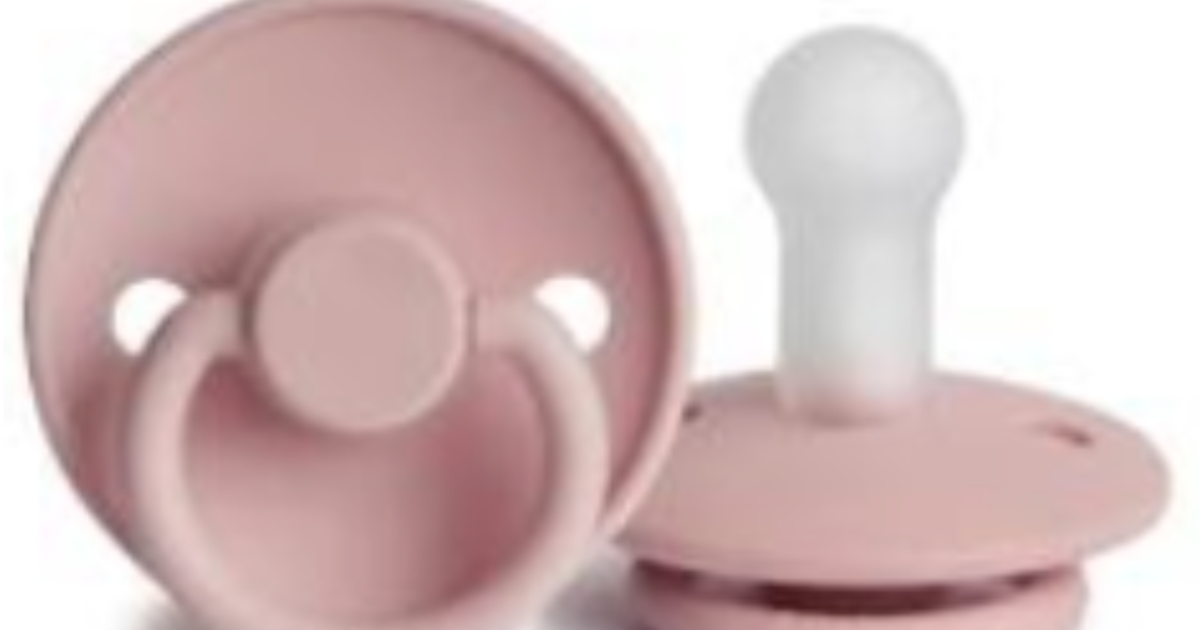 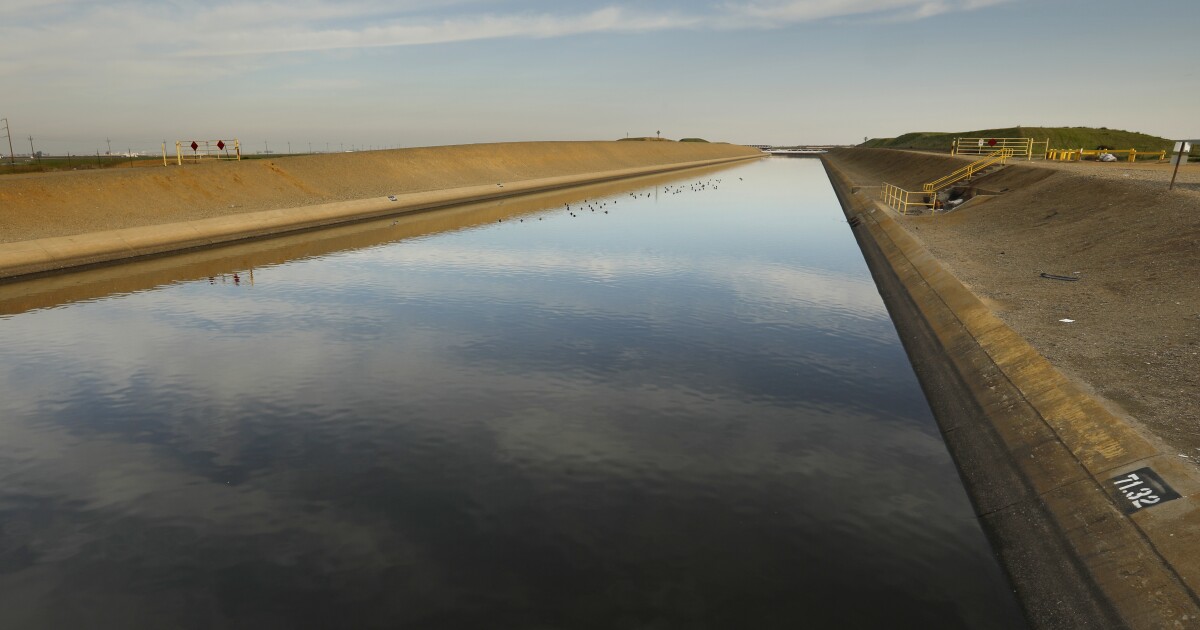 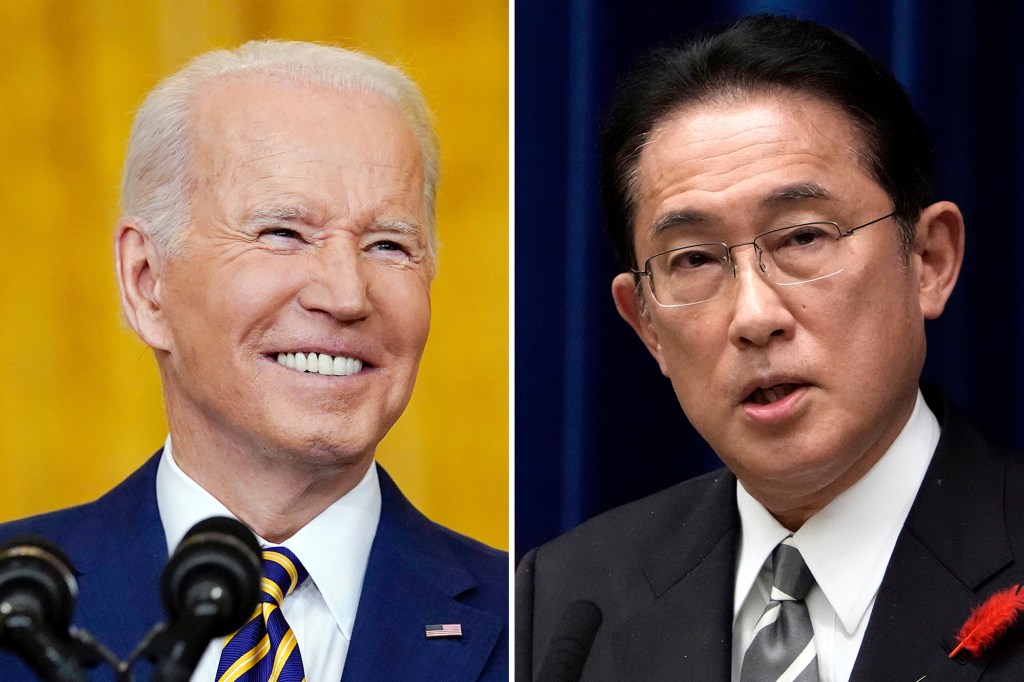