Nine people who were injured during the 2017 “Unite the Right” rally in Charlottesville, Va., were awarded more than $25 million in damages by a federal jury on Tuesday.

The plaintiffs, four men and five women, had sued the white nationalist organizers of the march, accusing them of plotting violence against African Americans, Jews and others.

While the jury found that the defendants, 10 individuals and 14 organizations, liable for the injuries to the counter protestors, it deadlocked on claims that they engaged in a federal conspiracy to commit violence.

Attorney Roberta Kaplan said the plaintiffs would refile suit so another jury can come to a verdict on those claims, while also calling the amount in damages awarded “eye opening.”

“That sends a loud message,” Kaplan told The Associated Press.

It also named Nazi sympathizer James Alex Fields Jr., who is serving a life sentence for driving into a crowd of counterprotesters on Aug. 12, 2017, killing 32-year-old Heather Heyer, and injuring dozens more.

Four of the people who brought suit were wounded by Fields, including Melissa Blair, who was pushed out of the way as his car slammed into the crowd.

In testimony during the nearly monthlong civil trial, Blair described seeing her fiancé bleeding on the sidewalk, and later learning that her friend, Heyer, had been killed.

“It was a complete terror scene. It was blood everywhere,” she said. “I was terrified.”

Lawyers for the plaintiffs tried to prove that the white nationalists groups and individuals had orchestrated violence against African Americans, Jews and others well in advance by showing the jury a slew of chat room exchanges, text messages and social media posts.

“If you want a chance to crack some Antifa skulls in self defense don’t open carry,” Kessler wrote in a message about two months before the rally. ”You will scare the s— out of them and they’ll just stand off to the side.”

The defendants tried to distance themselves from Fields and claimed there was no conspiracy, arguing that their talk before the rally what just that, and was protected by the First Amendment.

How to stay mindful of health and enjoy your Thanksgiving meal 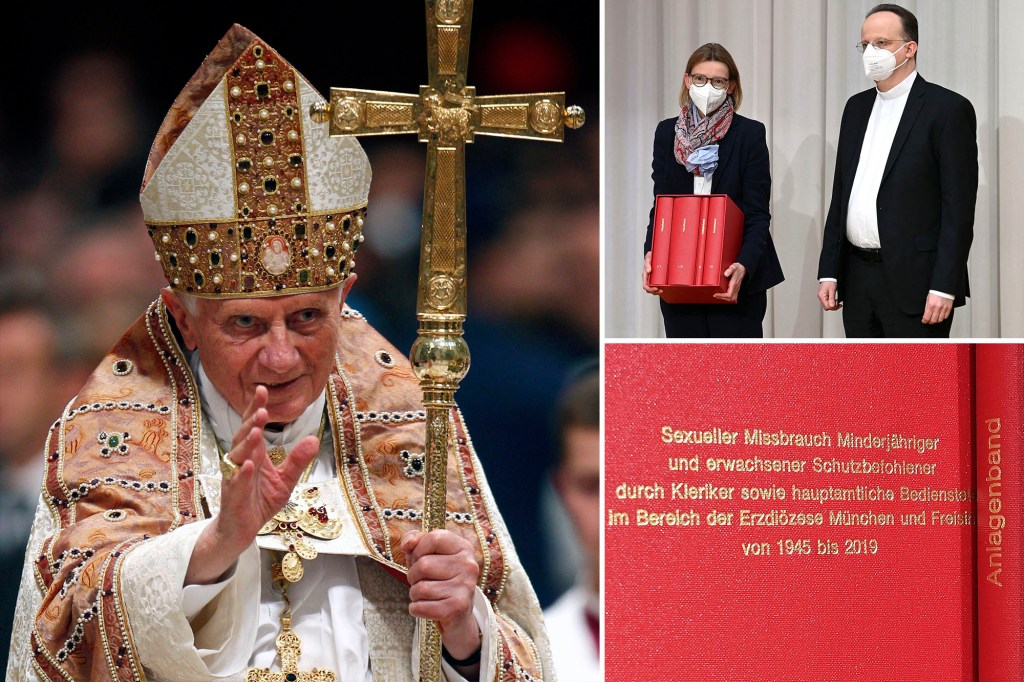