President Biden is traveling to Philadelphia on Tuesday to tout the “sacred” right to vote, but former President Donald Trump sought to flip the script by blasting out a statement cheering an audit currently underway of Biden’s victory in the state.

Biden is expected to push for a new election law that’s doomed in Congress due to opposition from Senate Republicans, who say Biden is misrepresenting GOP state-level reforms and pushing far-reaching federal changes.

Trump claimed before Biden departed the White House that the president’s visit to Pennsylvania is “a joke” and intended to counter efforts by Republican state Sen. Doug Mastriano to pursue an audit of 2020 results.

Biden won Pennsylvania by more than 80,000 votes, according to official results, but Mastriano last week requested information from county officials and threatened subpoenas — opening a new front in an effort by Trump allies to undercut Biden’s narrow swing-state wins.

“Joe Biden is going to Pennsylvania today in a rush in order to stop the Forensic Audit that the Pennsylvania Republican Senate is in the process of doing. Philadelphia was a cesspool of corruption, which will soon be revealed by the audit,” Trump said.

“Why are they so concerned that a President, who never goes anywhere, would hop onto beautiful Air Force One and head to Philadelphia if it were an honest election? Why not let the audit go forward and make everybody, on both sides, happy?”

Trump added: “Joe should say go forward with this, with all of these audits. His visit is a joke. He doesn’t need to visit, all he needs to do is let them do an audit and find out what happened. Who knows, maybe they’ll say the election was on the up and up, but many people would be shocked.”

Trump’s claims of election fraud were rejected by courts last year, but his allies in Arizona, Georgia and other states have continued to argue for careful re-examination of votes amid a surge in mail-in ballots due to the COVID-19 pandemic.

It’s unclear if Biden will directly address Trump’s claims of voter fraud as he speaks from the National Constitution Center near Philadelphia’s Independence Hall, where the Declaration of Independence and the Constitution were adopted.

White House press secretary Jen Psaki said last week that Biden will speak about “his administration’s actions to protect the sacred, constitutional right to vote and the need to overcome anti-voter laws.”

“He will make the moral case to the American people on why the right to vote is fundamental to who we are as a nation,” Psaki said.

Election reform has become a base-rallying cause for both parties in Washington, though significant federal legislation is stalled due to staunch Republican opposition.

The Georgia law, which Biden said was worse than racist “Jim Crow” policies, does not alter Election Day hours but expands early voting by adding a second mandatory Saturday. It affirms that counties have the option of opening for early voting on two Sundays and allows counties to extend early voting hours beyond standard business hours. Democrats oppose provisions that require a photo ID to get an absentee ballot and shorten the window of time to vote absentee. It also allows state officials to take over local election offices in response to alleged misconduct.

The stalled Democratic bill in Congress would require states to allow same-day voter registration and mandate two weeks of early voting. And it would also make Election Day a holiday. Republicans denounce provisions that would allow for so-called “ballot harvesting,” publicly finance political campaigns and enhance the power of the Federal Election Commission.

Ex-CIA watchdog who retaliated against whistleblower part of Jan. 6 panel 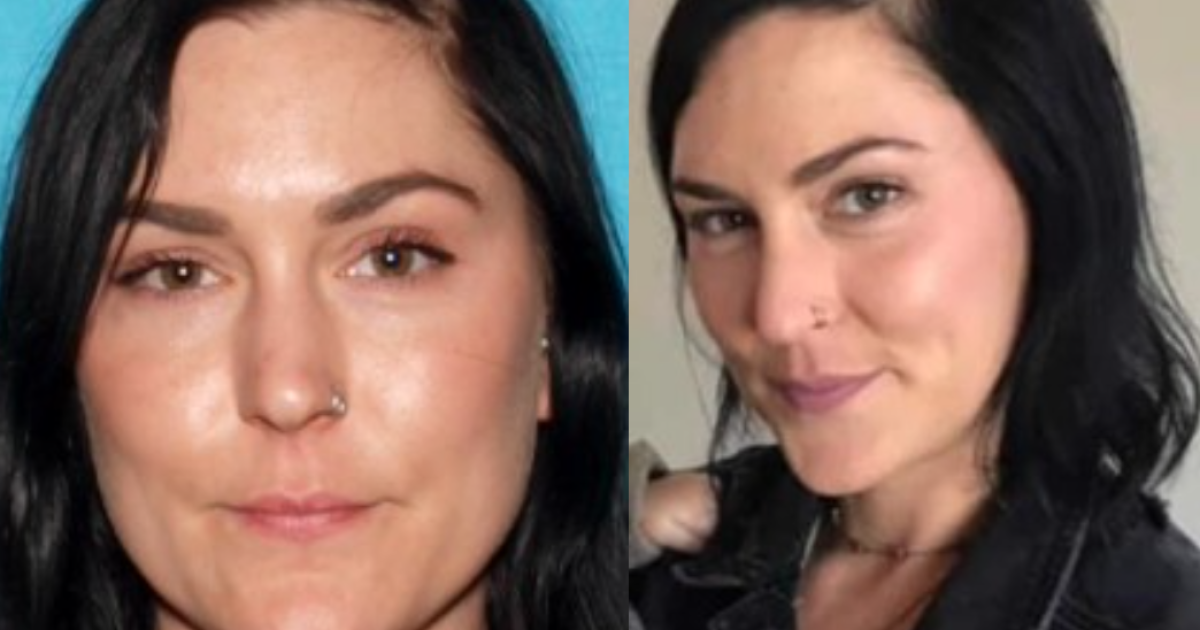 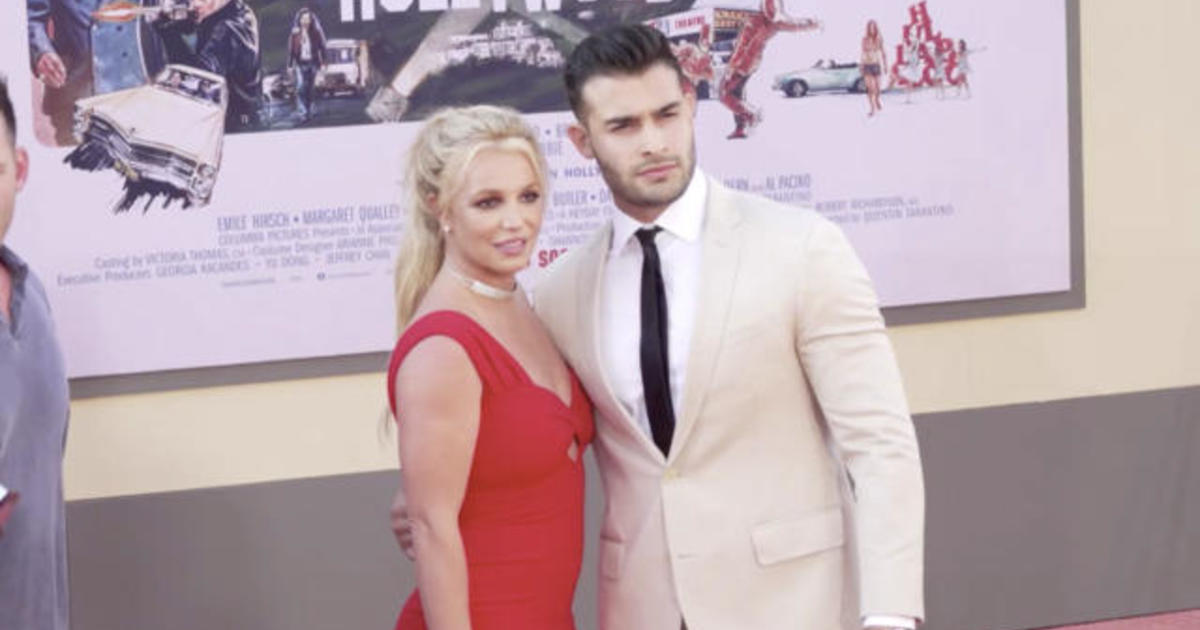 Judge rules Britney Spears can hire her own lawyer 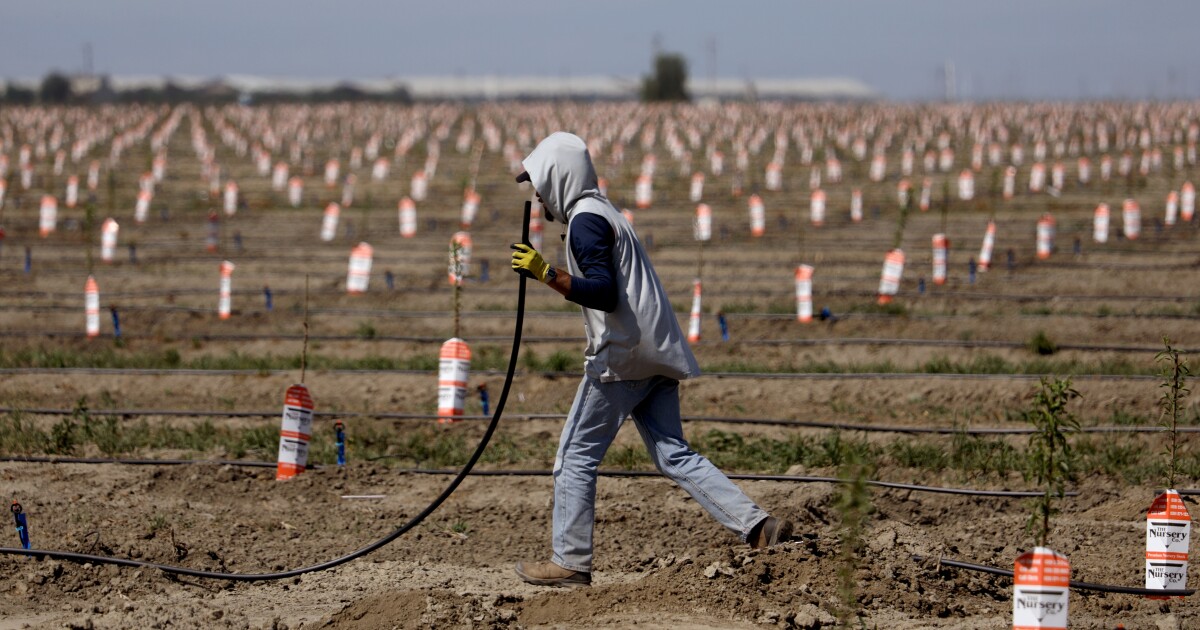 5 hours ago
Check Also
Close
Shopping
Psoriasis Remedy For Life – How to Cure Psoriasis Easily, Naturally and For Life
January 2, 2021