So much for Joe Biden being a uniter.

The shocking survey from the University of Virginia’s Center for Politics found a quarter of Trump voters say they “strongly agree” with the idea of red-state succession, while 18 percent of Biden voters back a blue state breakaway.

“The divide between Trump and Biden voters is deep, wide, and dangerous,” Center for Politics Director Larry Sabato said in a statement. “The scope is unprecedented, and it will not be easily fixed.”

The survey, which was taken in late July and early August and surveyed more than 1,000 Trump supporters and 1,000 Biden backers, makes for alarming reading for those concerned about political differences in America.

In addition, at least three-quarters of Trump and Biden voters somewhat agree that Americans who “strongly support” the opposing party are “a clear and present danger to the American way of life” (75 percent of Biden voters, 78 percent of Trump voters).

And more than seven in 10 Biden and Trump voters somewhat agree that “some media sources on the extreme left/right have become so untruthful that they should be censored to stop the spreading of dangerous lies” (78 percent of Biden voters, 73 percent of Trump voters).

Perhaps most shockingly, nearly half of Biden and Trump voters somewhat agree with the idea that whoever is president should be able to take “needed actions without being constrained by Congress or the courts” (46 percent of Biden voters, 44 percent of Trump voters).

There was one piece of good news from the survey: Approximately 80 percent of Biden and Trump voters viewed democracy as preferable to other forms of government.

However, the same poll found that more than 6 in 10 voters from both sides viewed the country not as a democracy, but an oligarchy “run by and rigged for the benefit of the wealthy.”

11 New YA Books You Won't Want to Miss This October 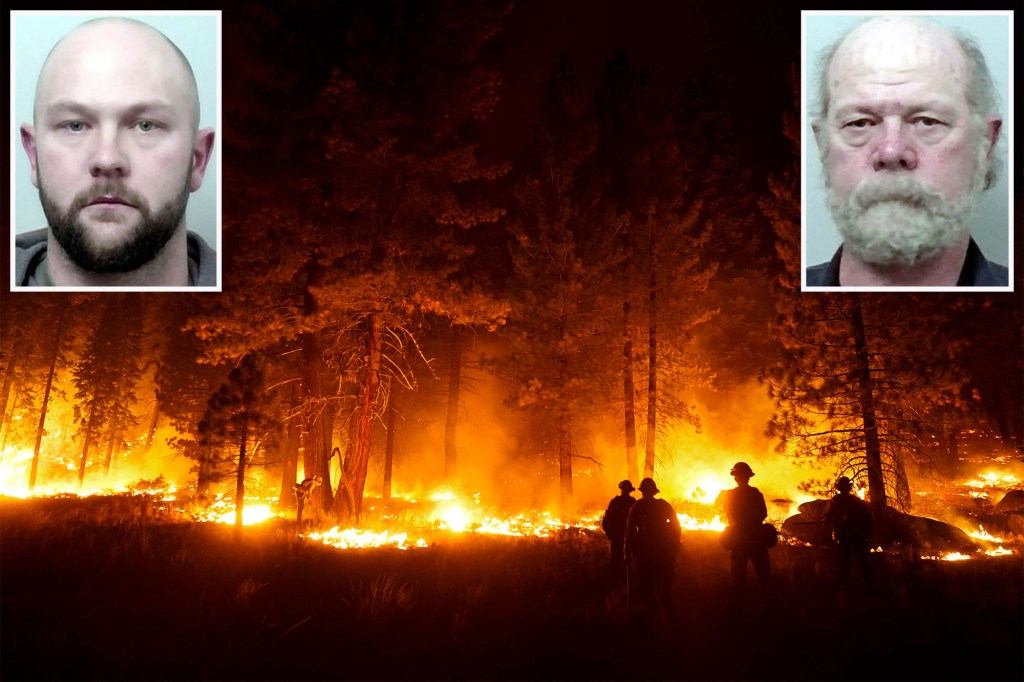 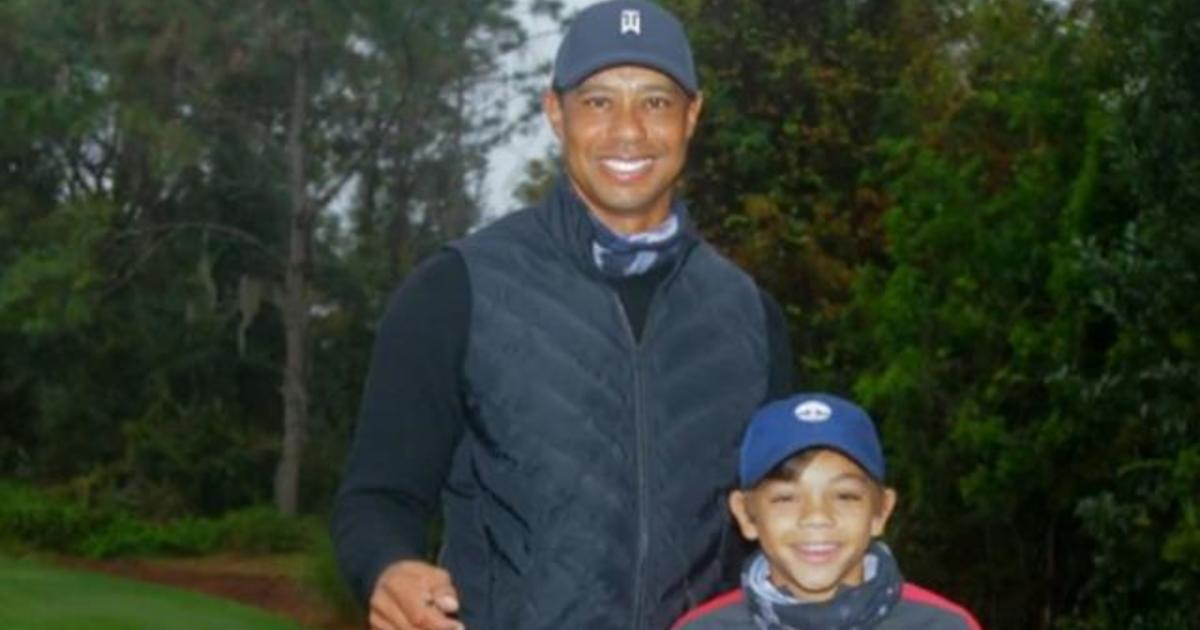 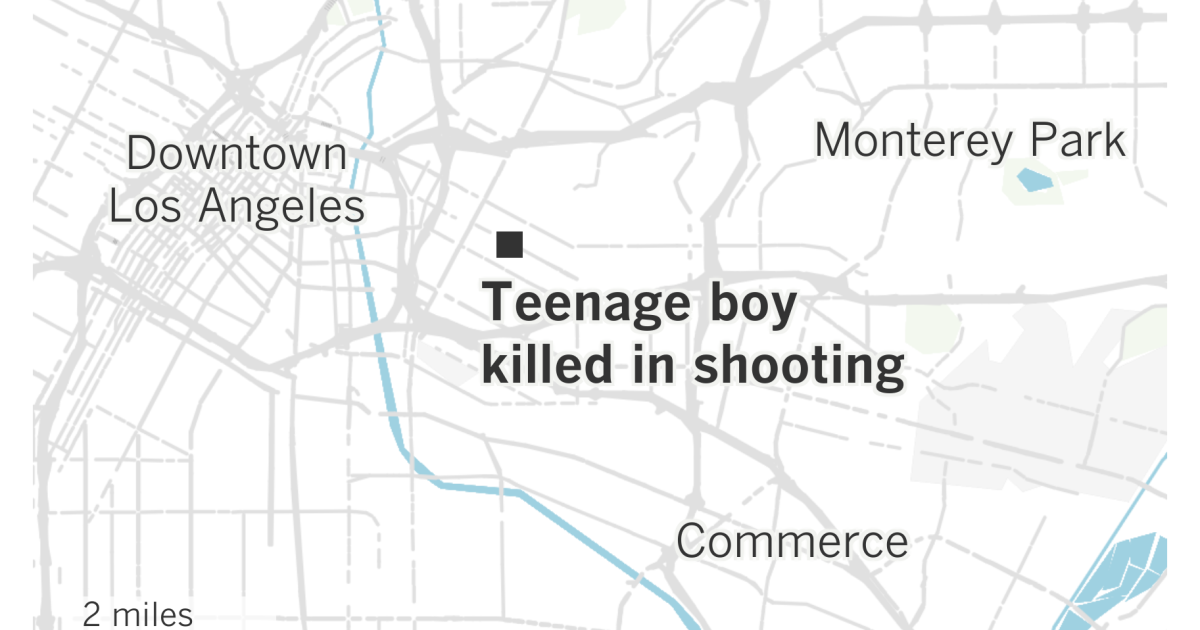 Make Money Giving Away Our Books