In Oklahoma, Seyquoyah Quinton, a storm chaser and member of the Cherokee Nation, went outside, dropped to his knees and prayed for something to change and stop the destruction of the sequoia trees.

In New York, Gabrielle Foreman, a professor, called her mother in Chicago. They spoke of a man being evicted who wailed in grief as he gave up his dog and about a young Black woman shot by police, and then discussed fire threatening the Giant Grove in Sequoia National Park.

Foreman told her mother, “I have to get off the phone. I’m registering this in my body.” Then she prayed: “Send energy to the trees. They’re the witnesses to everything and they literally allow us to breathe.”

In San Diego, Katie Ohlin, an early witness to spiraling sequoia mortality, watched this week as people worldwide poured out their alarm and their connection to the trees after seeing photographs of fire workers wrapping the famed Giant Grove, including the largest living tree on Earth, in silver retardant foil.

The outpouring left Ohlin feeling less alone but saddened for the pain. “I don’t wish this for any of us,” she said.

California’s wildfires have claimed lives, homes and cherished summer destinations now scarred by flame or spoiled by smoke. But the giant sequoias, called the Ancient Ones by Native Americans, are witnesses to centuries and one of the largest living things on Earth. Until very recently, many thought of them as nearly immortal. Something that would endure.

The prepped Giant Grove appears spared for now, according to officials. But other nearby groves, with trees thousands of years old, are in danger from the still-burning KNP Complex. Because of the close call with the famous trees, more of the public is paying attention to the threat and to the alarm raised three years ago.

In 2018, Ohlin and Linnea Hardlund were partners on a fire ecology crew. Their job was to collect data about a grove that burned the year before in Black Mountain, which lies partly in the Giant Sequoia National Monument and partly on the Tule River Reservation.

At that point, sequoias were thought to be nearly invincible to fire, with their bark that’s 3 feet thick and broccoli-looking crowns that tower higher than flames. But ecologists feared that nearby forests sickened by climate change, forest mismanagement and a historic drought could burn so intensely that some of the monarchs could be killed. Ohlin and Hardlund, young and just starting their careers, were told to expect a few dead ones. There were dozens.

“We just kept saying, ‘Oh my God, what is happening?” Ohlin said.

Each day in the predawn darkness, the two would drive to the burned grove and count.

“It was like attending a funeral for these trees every day,” Hardlund said.

“Thousand-year-old trees dead on the landscape, resilient for so long and then gone. Nothing prepares you for that.”

Scientists hoped it was an anomaly. But sequoias, celebrated for using fire as part of their life cycle, kept dying. In 2020, the Castle fire that killed 85 people and destroyed the town of Paradise swept through the Alder Creek Grove, which had many sequoia with trunks larger than 6 feet in diameter. The trees sat on land bought by Save The Redwoods to protect them.

Employees wept and held on to one another at the staff meeting where it was first revealed that 10% to 12% of the world’s sequoias were gone.

People remember the first time they saw a giant sequoia.

For Hardlund, now a fire ecologist with Save the Redwoods, it was as a child on a trip to Giant Forest. Her dad told her and her two siblings that the trees were going to blow their minds, that they were the oldest, biggest, most resilient things on Earth. They kept pointing at trees asking “Is that one?” He told them they would know it when they saw it.

Hardlund recalls standing in front of the giant, ancient tree.

“My seven-year old brain could not fathom it was real. It’s was unlike anything I had ever seen,” she recalled.

For Foreman, the New York professor, the first time she saw a sequoia was after she got home to Venice Beach after college graduation. Her parents left her the family car for the weekend never dreaming she and her friends would head to the Giant Woods, a car full of young, grads off to see some of the largest things living on earth.

“Those are the best, most joyful photos and moments of my life in front of those trees,” she said.

Quinton, the storm chaser in Oklahoma, still dreams of seeing a sequoia for the first time. He was a marine stationed at Pendleton with plans to fulfill his lifelong dream when the Gulf War interfered.

“I’ve always wanted to see the sacred grounds. Now I’m watching them wrap the Sherman tree in aluminum and it’s breaking my heart,” he said.

He isn’t named after the trees, which have the genus of sequoiadendron giganteum.
Quinton is named for his grandfather who was named for Sequoyah, who created a written form of the Cherokee language in the early 19th century.

Ohlin, who counted the dead trees in Black Grove, doesn’t recall a time when she didn’t know the sequoia, which grow naturally only in the ridges and valleys of the western Sierra Nevada.

She’s 26, and for more than two decades her extended family has camped yearly in Sequoia National Park. Her grandfather, aunt and uncle died during the pandemic when the family couldn’t gather. This year they had a celebration of life beneath the giant trees. Her family complained about the park’s regulations, which had prohibited camp fires during their visit.

“I told them they had to listen. We had already lost 10-12 percent of the monarchs,” she said. “They didn’t know the magnitude.”

Ohlin stepped back from forestry work and went home to San Diego after the Castle Fire.

“I found myself crying almost daily. I think of myself as an eternal optimist but I was to the point of thinking that nothing we do matters.”

This week she took a call to return to the field.

The tree’s crown was burned. It had no way to photosynthesize. She was about to mark it as dead and turn it into a data point in sequoia studies. Then she saw a bright, fuzzy green epicormic sprout, growth from a bud that lies dormant beneath the tree’s bark. Somehow the blackened tree was trying to send out a new branch.

“It was a sign of life, a little glimmer,” she said. “I don’t feel hopeful, but we can’t give up. There’s too many of us deeply invested. The Sierra will be a chaparral field before anyone stops trying.”

Her friend Hardlund had been working on setting up a prescribed burn in the remote Red Hill grove in Sequoia Monument for later this fall. It was to protect the trees from a bigger fire. That grove is now surrounded by wildfire.

Part of the reason for such fire is that the natural cycles were disrupted and fuels piled up for a hundred years. But it’s difficult for forest managers to get approval for off-season prescribed burns, similar to the ones Native Americans used to tend the forest, because of longer fire seasons, burned-out crews, bad air, funding shortages and politics.

“I have gotten to the point where I visit a grove and intentionally take a moment to take in its beauty and energy and personality, in case it burns before I can go back,” Hardlin said.

This week at a Powwow below the Tule River Reservation, dancers wore brilliant costumes of every color with feathers and beads.

It was the first gathering since the start of the COVID-19 pandemic. The drums beat, dancers whirled and people stood in line for fresh lemonade and tacos on thick, fry bread piled high with beans, cheese and just-chopped salsa.

In the near distance, pyrocumulus fire clouds rose twisting and folding behind the hills. One was moving toward a ridge that looked like it was edged with trees. The trees were really the tops of Giant Sequoia that grow in a ravine behind the hill.

“It’s a three-headed fire,” said tribe member Johnny Franco. He works for the U.S. Forest Service and was spending his day off from the fires, helping his son make and sell balloon animals. Part of his job was clearing brush around the Four Guardsmen, the trees at the entrance of the Giant Forest, that were declared safe this week.

He kept watching the smoke moving over tribal lands which has giant sequoia, far from roads, that few have seen.

“We lost the Black Forest and now Perone Grove might be gone,” he said “There is a fire burning out of control and firefighters doing their best.”

He said every one has a different way of praying for the sequoia.

His is to not alter his daily prayer giving thanks for being alive, for his family and for another day.

He said that is a prayer for the ancient trees.

“They’re the air we breathe. They give us life.” 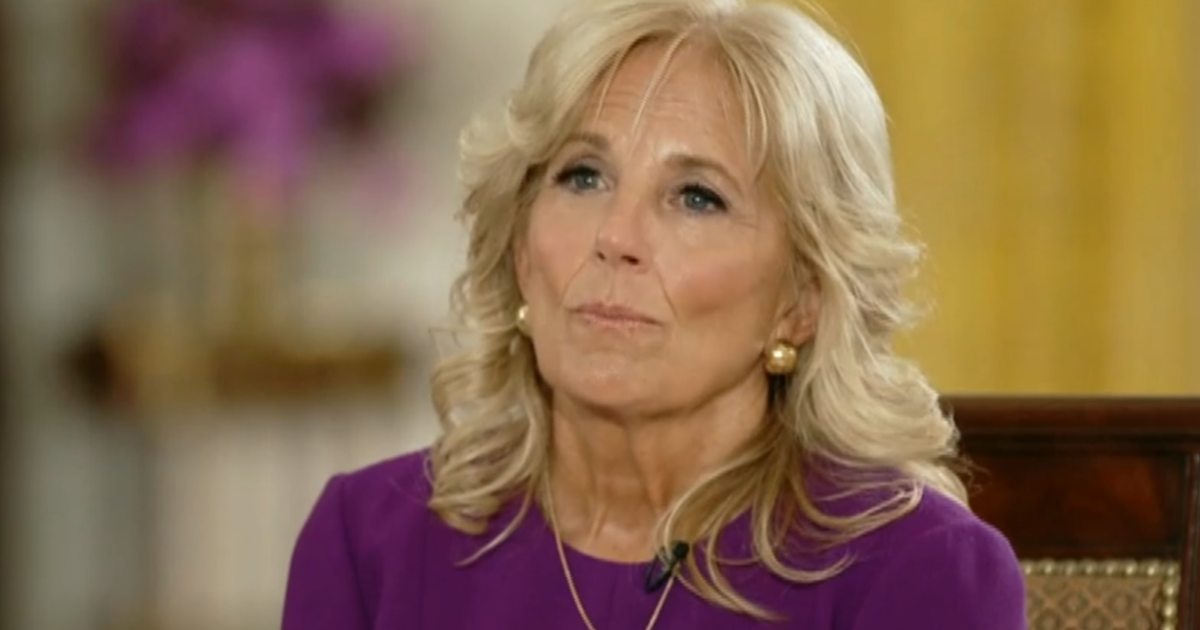 Jill Biden on getting teachers and educators the pay they deserve: After a devastating summer of fire, parts of California might get a break this fall 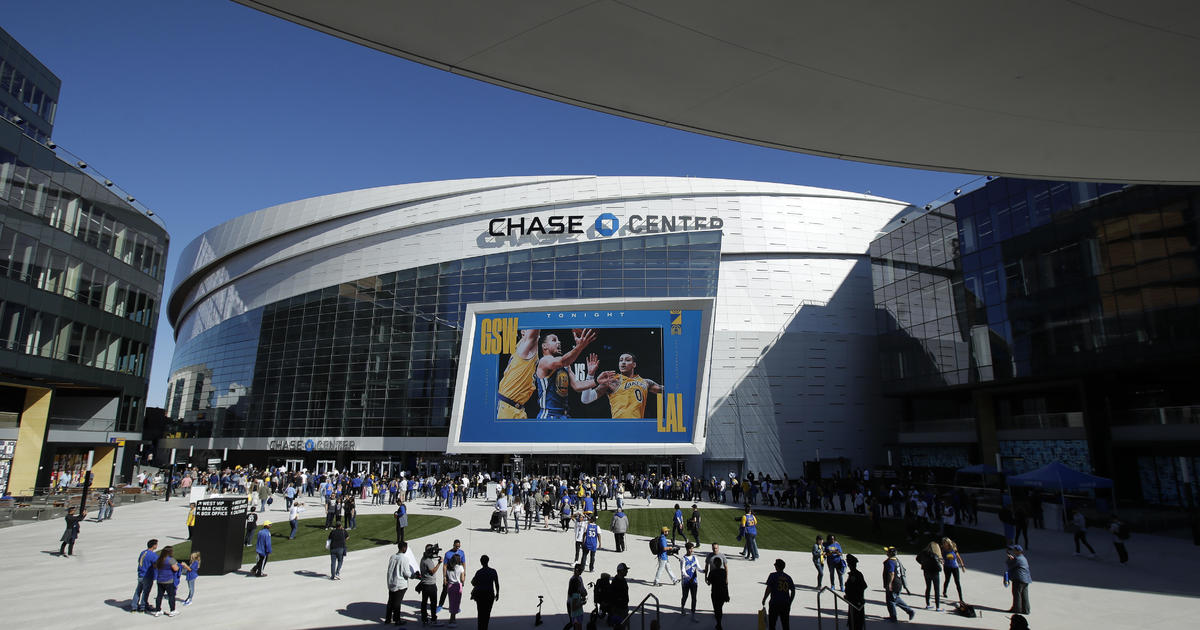 1 dead, 2 injured as fans fall from stands during Phish concert in San Francisco 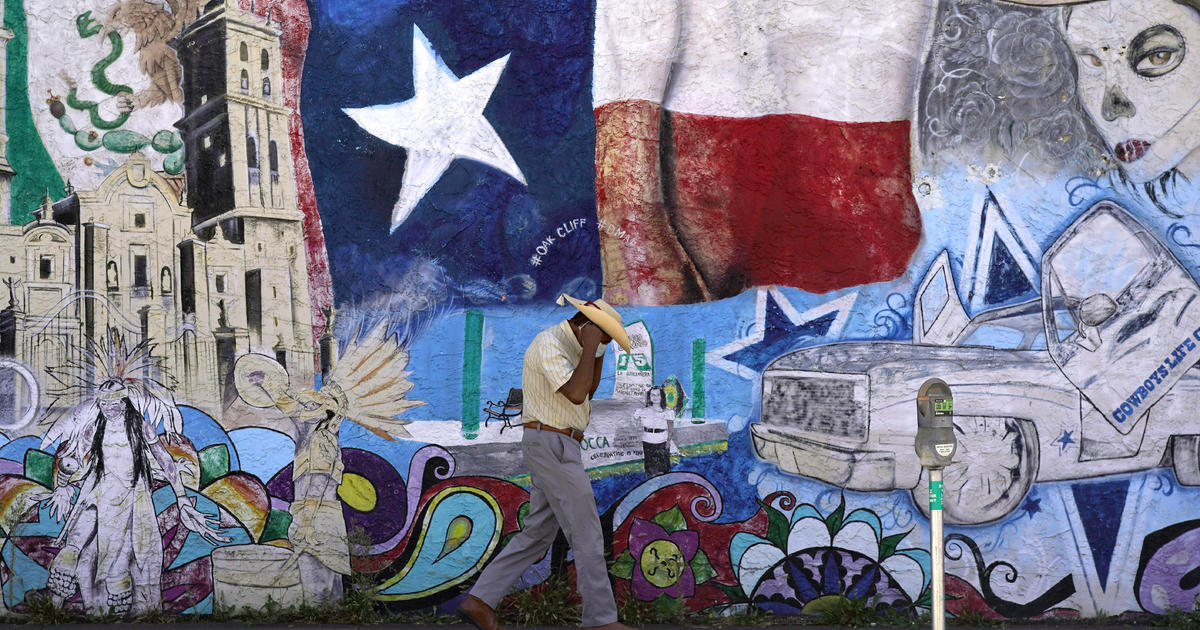