Kourtney Kardashian looked stylish in a black leather jacket over a partially sheer mini dress and showed off her epic engagement ring from Travis Barker as they attended Simon Huck’s pre-wedding bash.

Kourtney Kardashian, 42, was one of the best dressed at Simon Huck‘s pre-wedding party in West Hollywood on Friday night! The Keeping Up with the Kardashians star attended the executive’s bash, which was held at the Sunset Towers Hotel, with her fiance Travis Barker, 45, and they matched in black leather jackets as they held hands outside the restaurant they were dining at. She also wore a black mini dress that was sheer on the top and bottom as well as black heels and her incredible engagement ring as her shoulder-length locks were down at the event.

Travis looked just as stylish in a black button-down top, black pants, and black boots as he walked by his future wife’s side. They both appeared to be as happy as could be as smiles flashed upon their faces while strolling by photographers who were outside the establishment.

The outing comes after Travis joined the entire KarJenner family, minus Kendall and Kylie Jenner, for Kris Jenner‘s 66th birthday festivities earlier in the day. The Blink 182 drummer shared a tribute post for his future mother-in-law on social media and even gifted her red roses for her special day, which was technically on Nov. 5. The gesture seems to prove he’s ready to officially become a part of the family when he and Kourtney exchange vows in the future.

In addition to the family, Kourtney’s ex and father of her three children, Scott Disick, was also reportedly at Kris’ bash. Although the situation had the potential to be awkward, a source told us that there was “no unnecessary drama” during the party.

“Scott was there at the same time as Kourtney and Travis at Kris Jenner’s birthday party, but he did not stay for long after they arrived,” the source EXCLUSIVELY told us before explaining that cameras captured the event for the family’s upcoming reality show. “Hulu cameras were filming the whole thing and this will absolutely be used on the show. Regardless of how they feel about each other, Kourtney and Scott know that they have a job to do at the end of the day.” 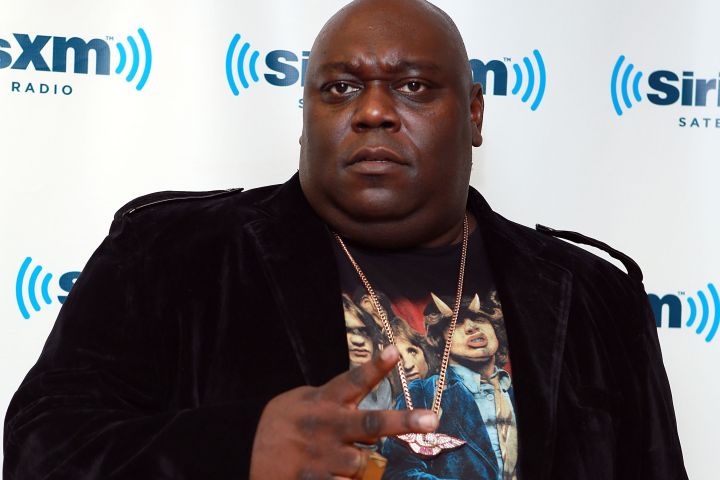 ‘Elf’ Star Faizon Love Is Happy To Take Over For Will Ferrell In Potential Sequel: ‘What’s Wrong With A Black Elf?’ 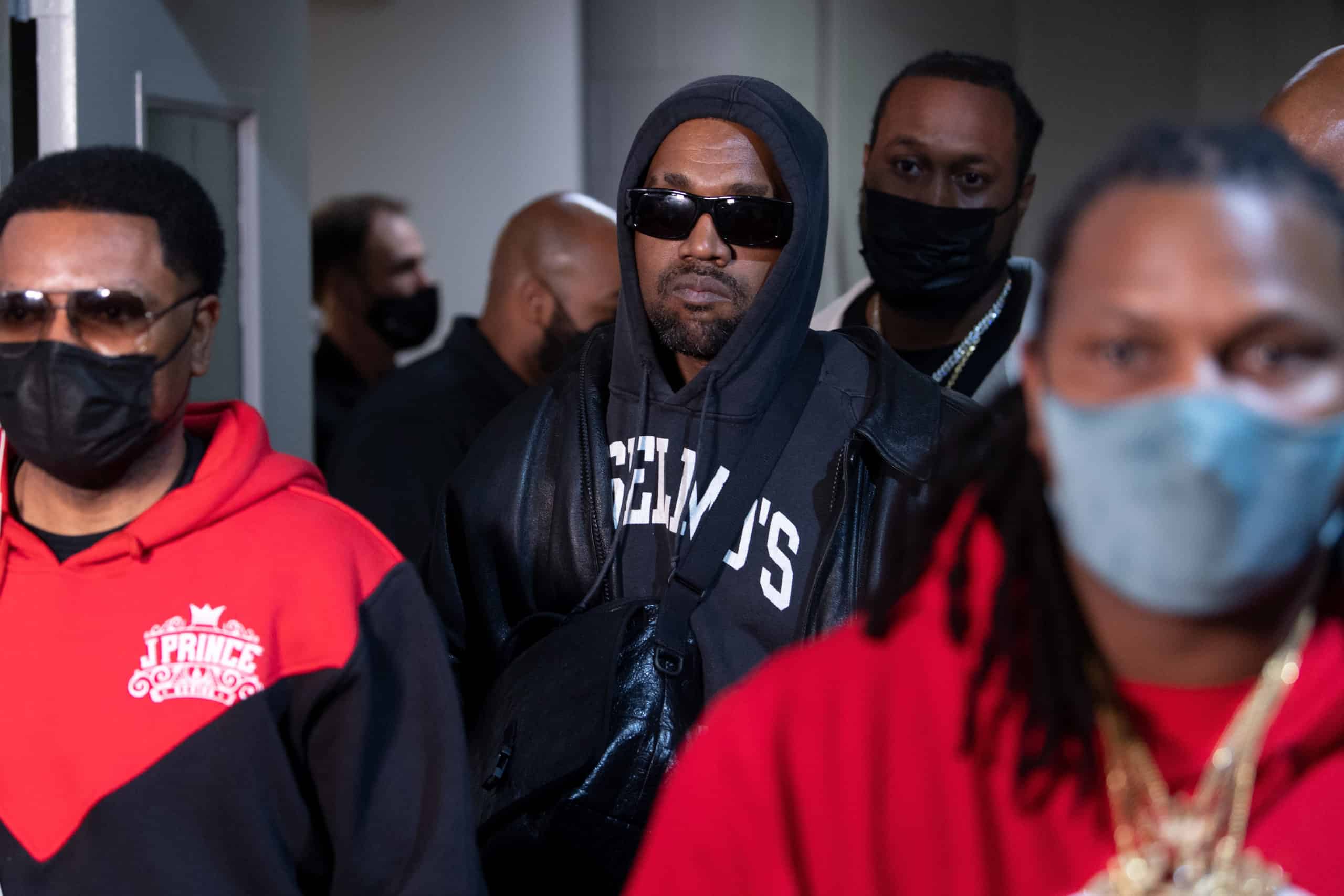 Kanye West Talks About His Family, Successes, Failures, & Politics In His Thanksgiving Prayer