Kelly Price had everyone worried about her last month when news broke that she was missing after contracting COVID-19. Since then, the singer has broken her silence and denied being missing. Yesterday she went on Instagram live to speak on the current status of her health and shut down rumors.

Kelly opened up about not only catching COVID but that she also revealed that she suffered from having Pneumonia and the Delta variant. The “Friend Of Mine” singer explained that she was the sickest that she’s been in her entire life. Kelly was thankful for being back to herself during the live and stated, “I am wonderful, and I am alive. I am working my way back to full health.”

She explained how COVID and having double Pneumonia in both lungs affected her and how this has been one of the most excruciating, painful experiences of her life. Kelly explained that she had “long COVID” where she had to learn how to relearn had to use her lungs against since she had double Pneumonia in her lungs. She detailed how she had to learn how to use her lungs again to get them back to full capacity and that her left lung was damaged and the right lung was severely diminished.

The nearly thirteen-minute video also touched on how Kelly was put on an oxygen machine for four weeks. If you recall, in September, she first revealed that she needed assistance with breathing. However, now she is breathing on her own. The singer took the time to reiterate that she wasn’t missing when she was released from the hospital, despite her family claims. Kelly says she was with her physical therapist, who came to see her twice a week along with a nurse.

Apple Music Voice Plan: everything we know (and what we don’t)

Bachelorette: Michelle Young Reveals 3 Men Fans Should Be Excited About 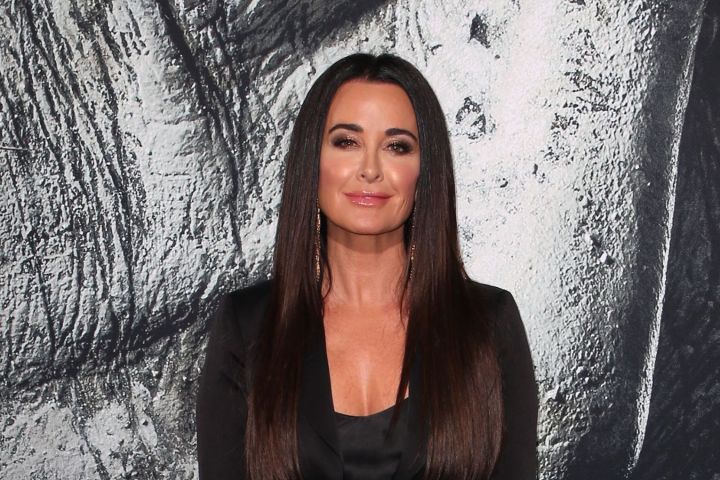 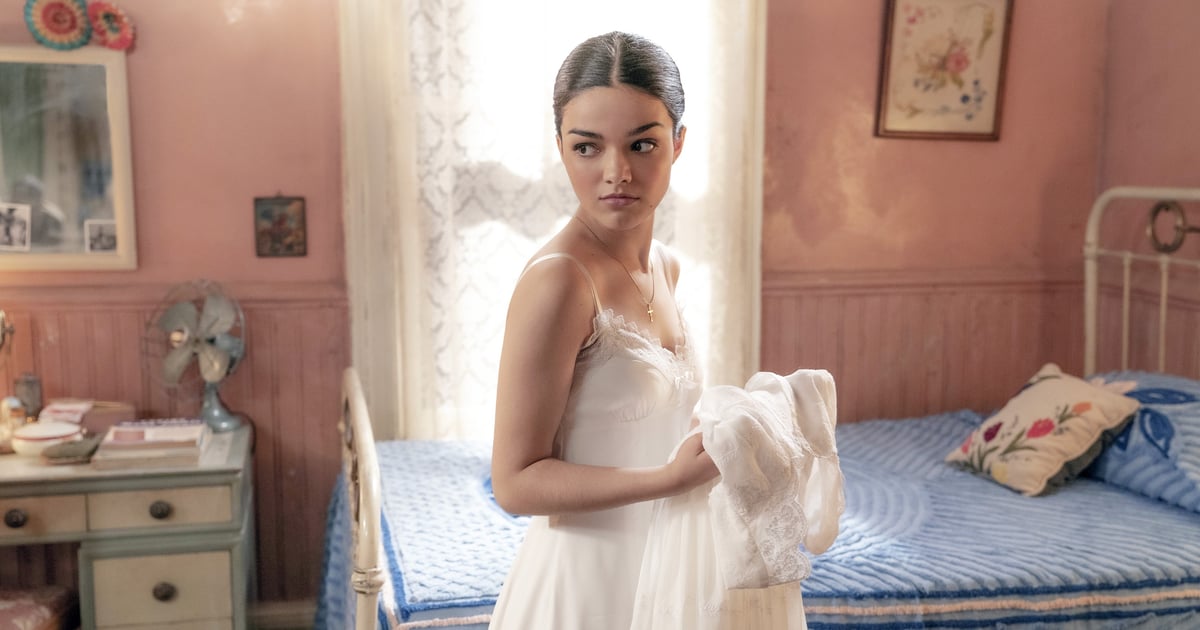