“How did this all go so wrong…?” Whodunnit? Or did he dun it to himself…? Apple TV+ has debuted the first teaser trailer for a new murder mystery comedy mini-series arriving in January 2022. After the success of Knives Out (and with a Netflix series on the way), it looks like Apple wants their own murder mystery to offer viewers. Executive produced by, co-written by, and with some episodes directed by Phil Lord & Chris Miller, this will be an 8-episode offering, with each new episode a retelling of the same night told through a different character’s perspective. Miller introduces it on Twitter stating: “So excited to finally share the first sneak peek teaser of The Afterparty, the 8-episode comedy murder mystery we made for Apple TV+. It’s a project I’ve been working on for a decade.” The line-up includes: Sam Richardson, Dave Franco, Ben Schwartz, Ilana Glazer, Ike Barinholtz, Zoe Chao, and Jamie Demetriou, plus Tiffany Haddish as Detective Danner. Looks like it’s going to be a very, very good time. I’m already wondering who… it was? 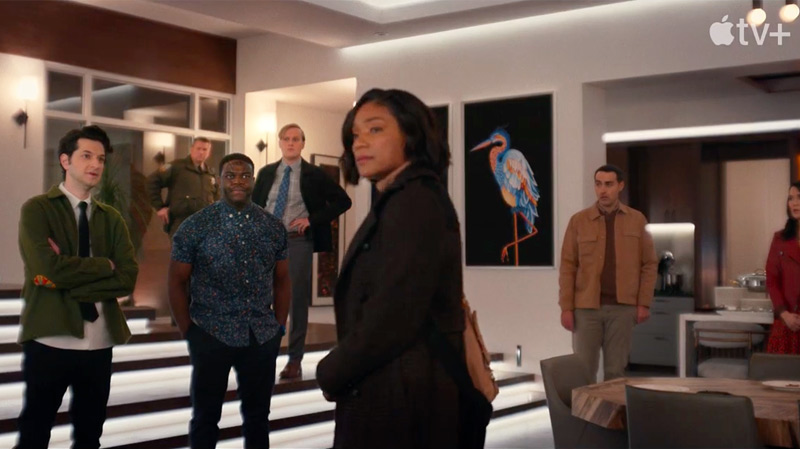 Lord & Miller’s The Afterparty is a murder-mystery comedy set at a high school reunion afterparty. Each of the series’ eight episodes will feature a retelling of the same night told through a different character’s perspective, each with its own unique visual format and film genre to match the teller’s personality. The Afterparty is a new series for Apple TV+ developed by Lord & Miller. Produced by Aubrey Davis Lee and Michael Cedar, executive produced by Phil Lord & Christopher Miller (of the films Cloudy with a Chance of Meatballs, 21 Jump Street, The Lego Movie, 22 Jump Street). The eight episodes are written by Anthony King, Kassia Miller, Nicole Delaney, Jack Dolgen, Rachel H. Smith, and Bridger Winegar, plus Phil Lord & Chris Miller. Made by Sony Pictures Television & TriStar TV. Apple will debut The Afterparty series streaming on Apple TV+ starting January 2022 early next year. First impression? Who’s into this series? 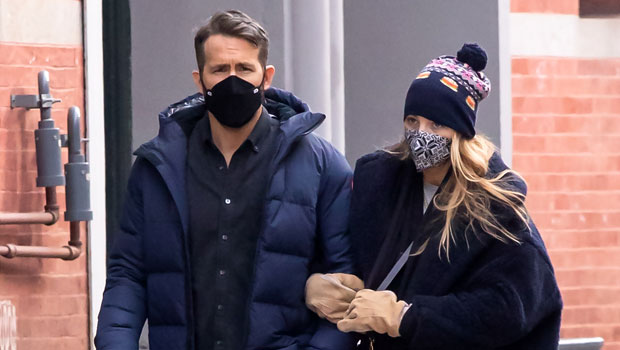 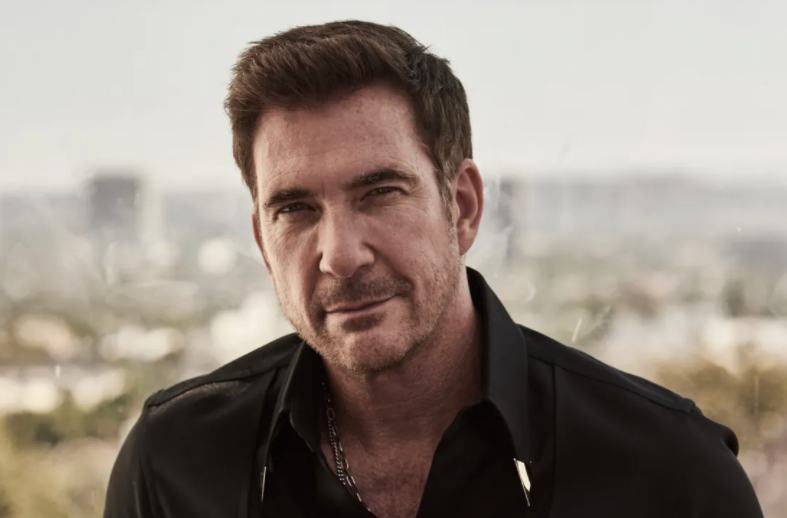 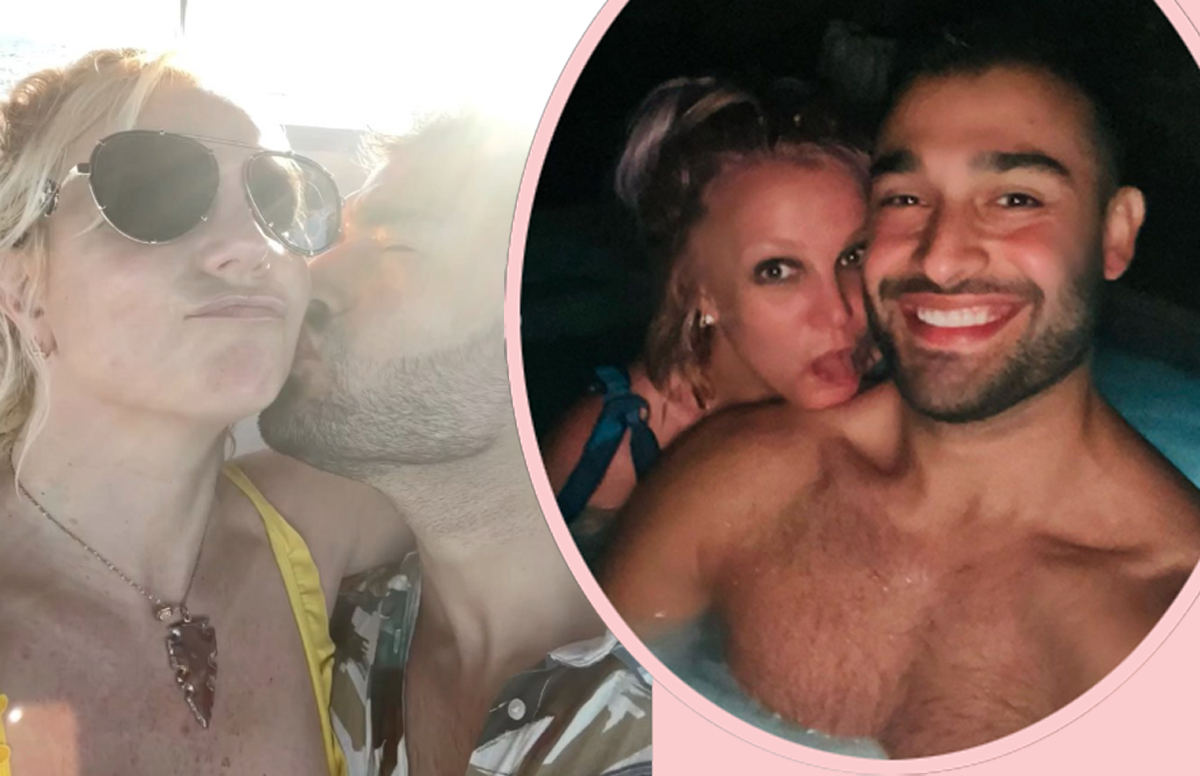