The show starts at 8pm EST (10am AEST) on CBS in the US. You can follow all the action here at 9Honey Celebrity, for all the winners, red carpet fashion and big talking points. The ceremony will also be broadcast on Fox Arena.

Today, the Emmys will be held at the Event Deck at L.A. Live in Downtown Los Angeles, California and will be an in-person event, though scaled back with a handful of nominees appearing via live stream. See the full list of winners and nominees here.

Only a limited number of vaccinated audience members will be seated at dinner tables.

Cedric the Entertainer will host the Emmys and will be involved in the show’s opening number.

All times in AEST.

9.17am: Catherina Zeta-Jones fires up the red carpet

She arrived with husband Michael Douglas who is nominated for his role in The Kominsky Method.

9.08am: Ted Lasso star injects some old-world style into the red carpet

We must doff our hat to Brendan Hunt, whose red carpet outfit is straight out of a bygone era.

The Ted Lasso actor, writer and producer has gone all out with a top hat, a waistcoat and a cane, and judging by the poses he’s striking for the photographer, he’s clearly ‘feeling himself’ in the ensemble.

Hunt, who plays Coach Beard in the beloved comedy series, is up for three awards.

9.02am: Gillian Anderson poses on the red carpet

Also up for a nomination for The Crown is actress Gillian Anderson who portrayed Margaret Thatcher in Season 4.

The star is up for Supporting Actress in a Drama Series.

8.50am: The Crown’s Emma Corrin has arrived

She won hearts with her portrayal of Princess Diana, and now Emma Corrin is turning heads on the red carpet.

Corrin, who is nominated for Outstanding Lead Actress in a Drama Series category for her role in The Crown‘s fourth season, is wearing a pale yellow dress paired with matching long fingerless gloves — with some long black nails peeking out — and a bonnet.

The British performer has worn plenty of unusual red carpet looks in the past 12 months, so this is true to form.

Click through to see Rita Wilson and more stars show off their amazing looks.

It’s been a huge year for the cast of Bridgerton, with the show’s first season already having made history as Netflix’s most-watched show.

The period drama is nominated in 12 categories today, an achievement star Nicola Coughlan is celebrating. “Happy Bridgerton Emmys Day!” the Irish actress tweeted, alongside a photo of herself with co-star Claudia Jessie.

“So proud to be part of this show and to have 12 nominations is truly beyond our wildest dreams.”So lucky to share this experience with this brilliant girl who is so kind, supportive, hilarious and sometimes stalks my social media, I love you Clauds!”

7.55am: The most memorable Emmys looks over the years

While we wait for the red carpet to kick off, let’s take a look at some of the most memorable looks in Emmys history!

7.48am: The stars start getting ready

The Emmys red carpet is moments away from kicking off — but some attendees have been kind enough to share a glimpse of their getting-ready routine.

Anderson shared a selfie from her pre-awards facial, while Cuoco re-posted a photo from her makeup artist Jamie Greenberg.

Both actresses have been nominated for Emmys this year for their roles in The Crown and The Flight Attendant, respectively.

TV and movie cast reunions: Nostalgic photos to give you all the feels 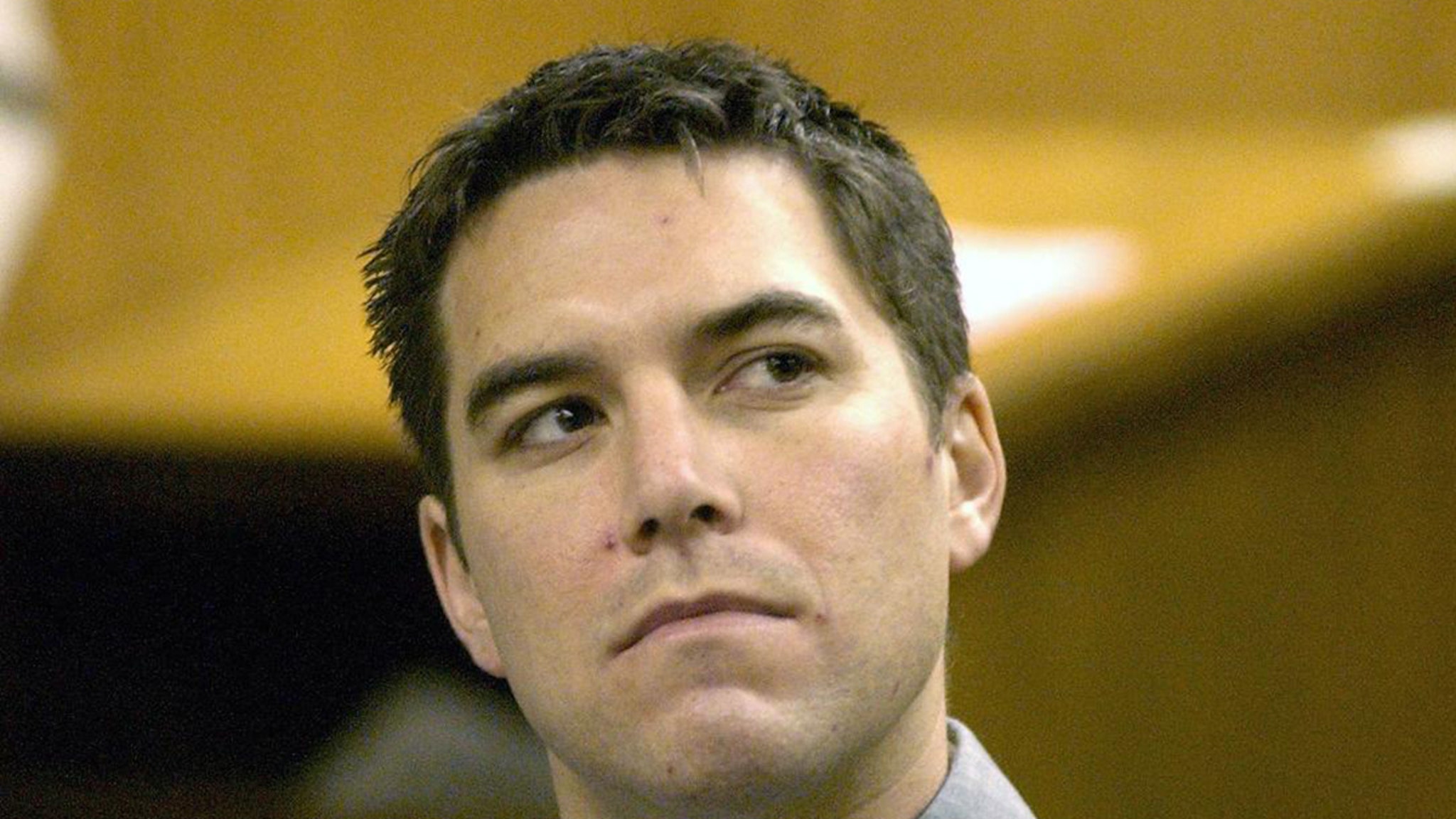 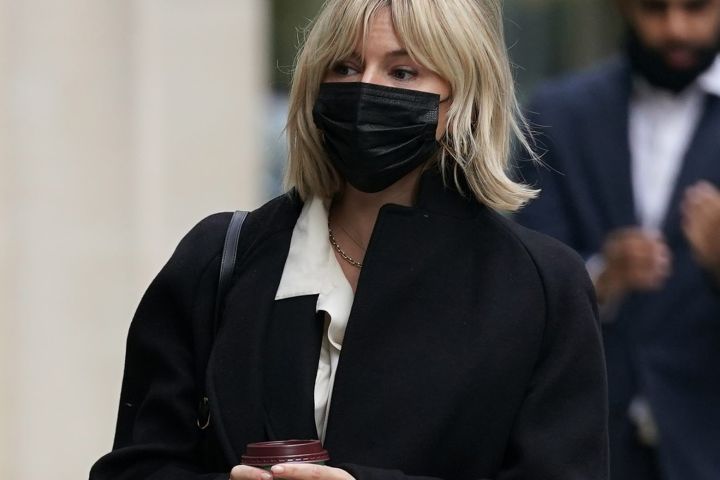 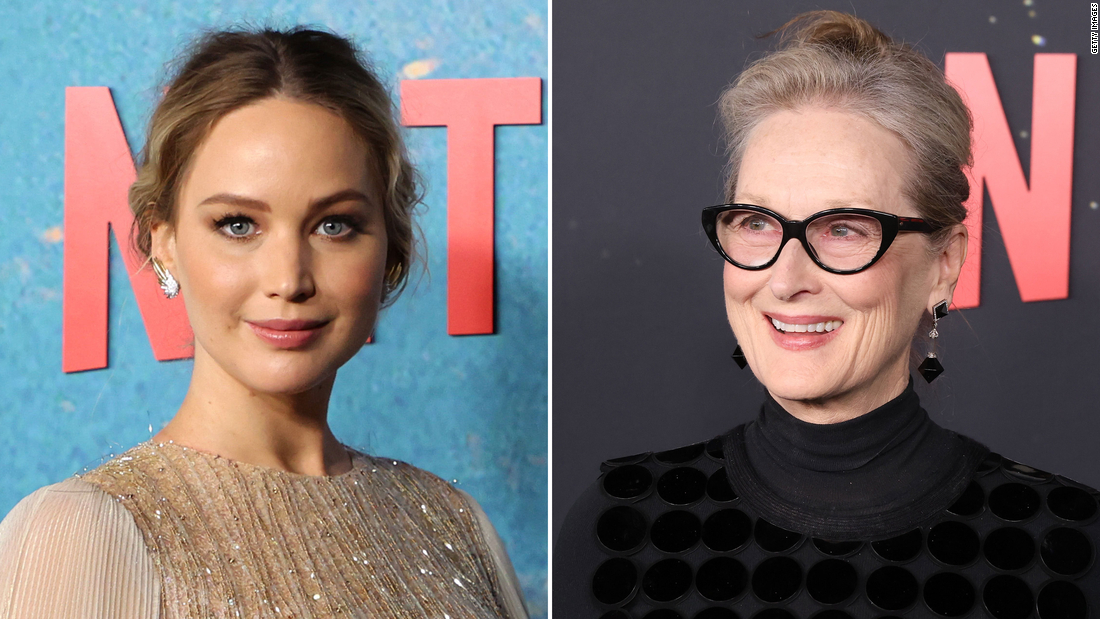 Jennifer Lawrence had to explain G.O.A.T. to Meryl Streep