11:45 AM PT — The New Orleans Fire Department tells TMZ Sports … they were dispatched to the scene at 12:35 PM and believe the fire started where workers were working on the roof.

Officials say the fire, however, “doesn’t appear to be a major incident.”

As for injuries … the New Orleans Emergency Medical Services announced one person has been transported to a nearby hospital due to minor burns.

The Superdome caught on fire Tuesday morning … with thick smoke and flames billowing out of the famed New Orleans arena’s roof.

It’s unclear what caused the issues at the Saints’ stadium … authorities so far have only told us “the fire is not burning anymore.”

We’re working to get further details.

As we previously reported, the Saints have relocated out of New Orleans in the wake of Hurricane Ida — moving their Week 1 game against the Packers from the Superdome to Jacksonville.

The team — which beat Green Bay in the opener but lost to the Panthers in Carolina on Sunday — is not currently scheduled to play in the N.O. stadium until Oct. 3 against the New York Giants.

No decision yet has been made regarding the location of that game. 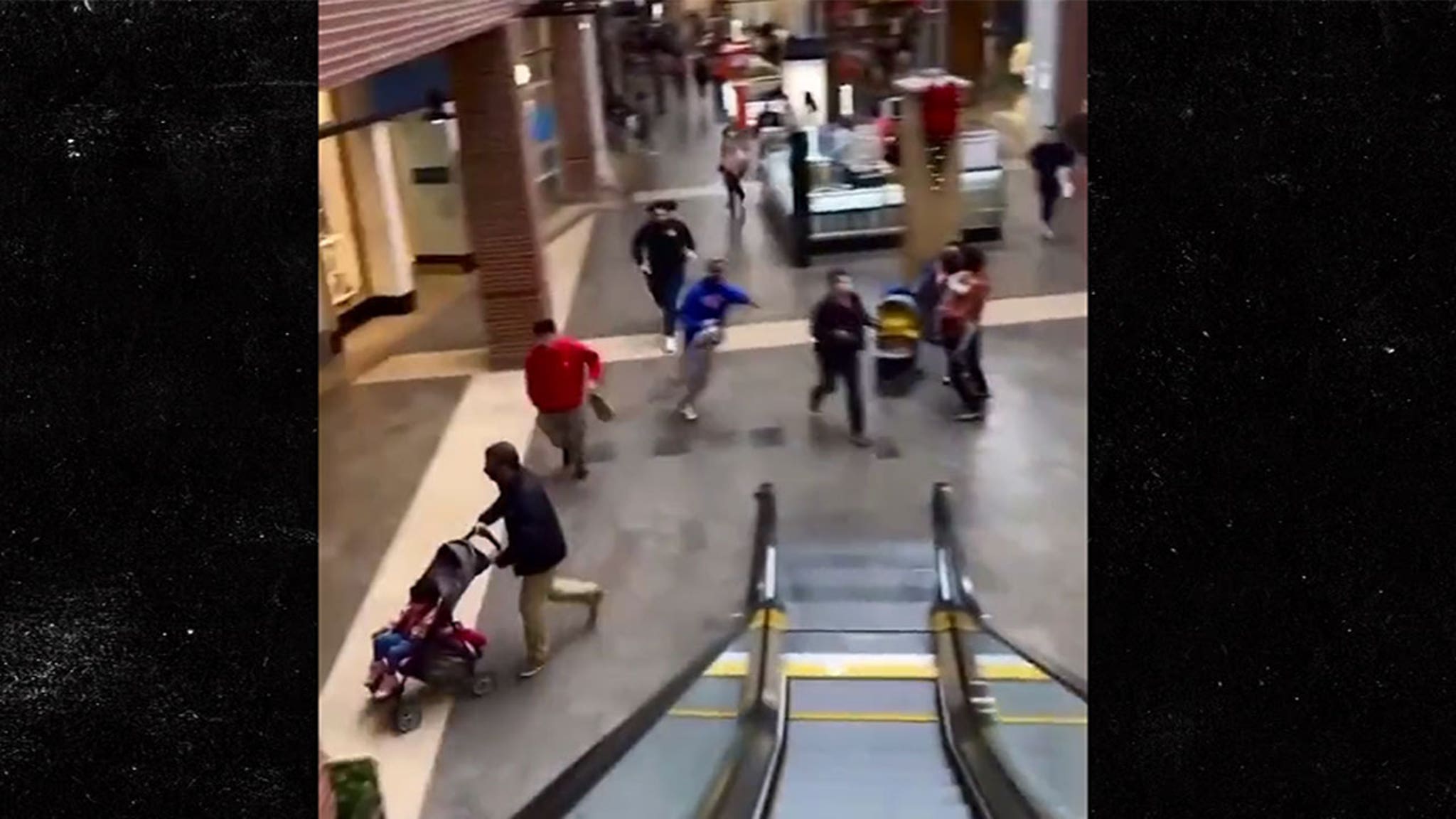