The Rolling Stones are officially out on their first-ever tour without Charlie Watts, and the loss was obvious at their first show … which they dedicated to the only drummer they’ve ever had.

Mick Jagger, Keith Richards and co. performed Monday at Gillette Stadium in Foxborough, MA — a private gig for Patriots owner Robert Kraft — and before things got started, MJ made sure to shout out Charlie, who died last month.

The last 3 Stones — Keith, Mick and Ron Wood — stood shoulder-to-shoulder as Mick explained how much they miss Charlie, on and off the stage, and recalled the memories they’d all made together over 59 years.

You could hear Mick start to choke up a bit as he dedicated the show to their late drummer … and raised his drink to the crowd.

Mick telegraphed his thoughts, wondering out loud what song they’d open with, and admitting he was a little emotional.

The concert went off without a hitch after that — with the guys playing their beloved hits, plus some new ones. Steve Jordan has the unenviable job of drumming, but by all reports … he did Charlie proud. 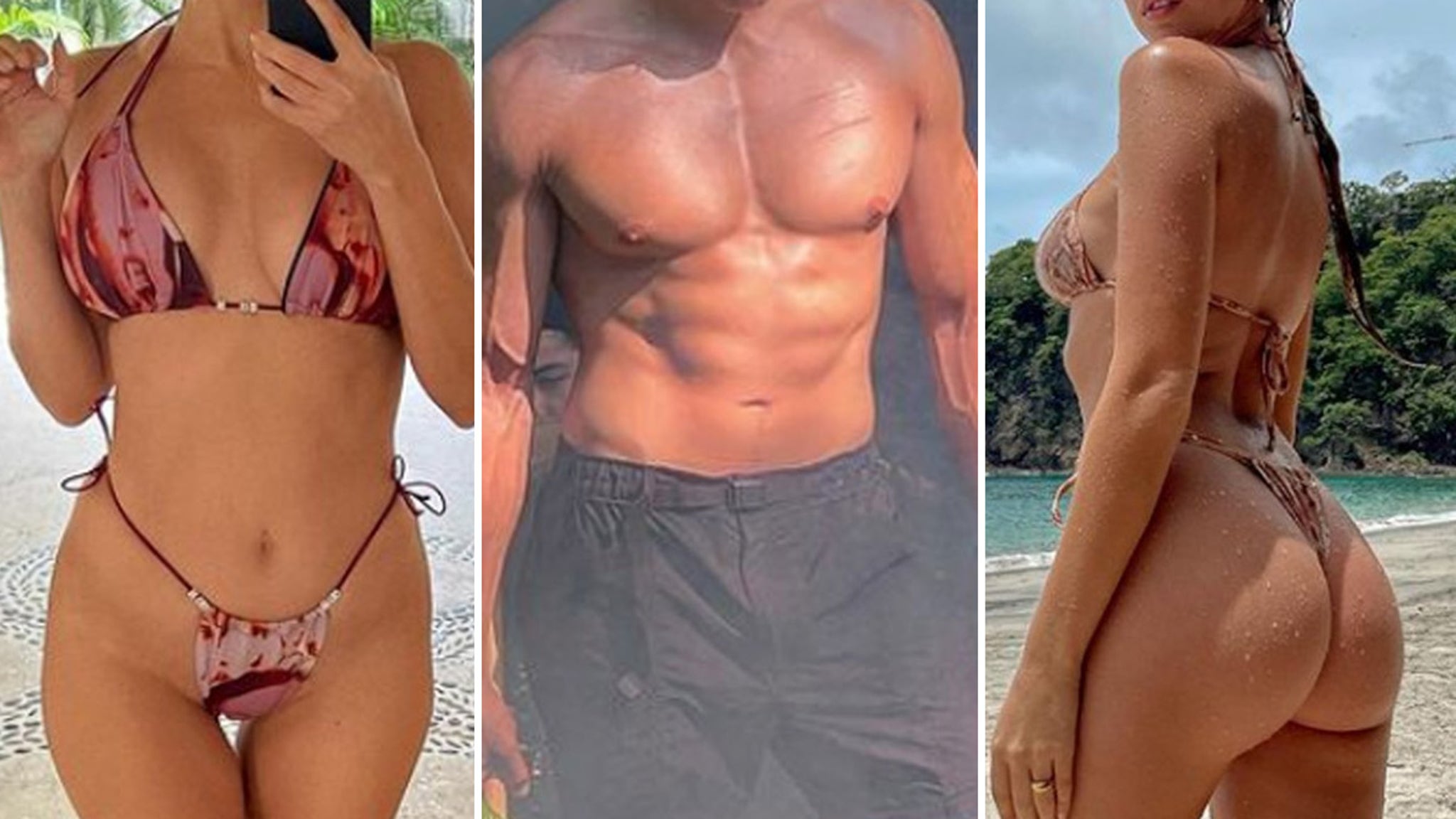 Feast Your Eyes On These Fall Hot Shots — Guess Who!

Why the Hunt for the Zodiac Killer Turned Into a Terrifying Puzzle for the Ages – E! Online