Joe Exotic‘s health is taking a major turn for the worse as the disgraced zookeeper remains behind bars … telling fans he has “aggressive cancer.”

The ‘Tiger King’ star says he recently had a biopsy performed on his prostate, and doctors let him know the results Wednesday. He says he doesn’t want sympathy, instead, he wants his voice to be heard and for an immediate release so he can get treatment at home.

Joe’s attorney, John Phillips, tells TMZ … he plans to file a motion requesting compassionate release from his federal prison in Texas. It sounds like JE’s condition must be pretty bad, because Phillips added that any delay in getting their motion before a judge could prove fatal.

While Joe is hopeful cancer treatment can help, it appears he’s also acknowledging the outlook could be grim, noting if treatment doesn’t work, he’d like to, “enjoy what life I have left with my loved ones!”

True to form, Joe also mentioned Carole Baskin on Wednesday, saying he’s sure “Carole will have her own party over this!”

As we reported, Joe said he was “ready to die” in August after fears his cancer had spread to his pelvis and stomach.

Obviously, it’s still too early to know what kind of treatment Joe will get, but he’s certainly stayed busy behind bars … helping to launch a weed line and underwear line, while still fighting to prove his innocence. 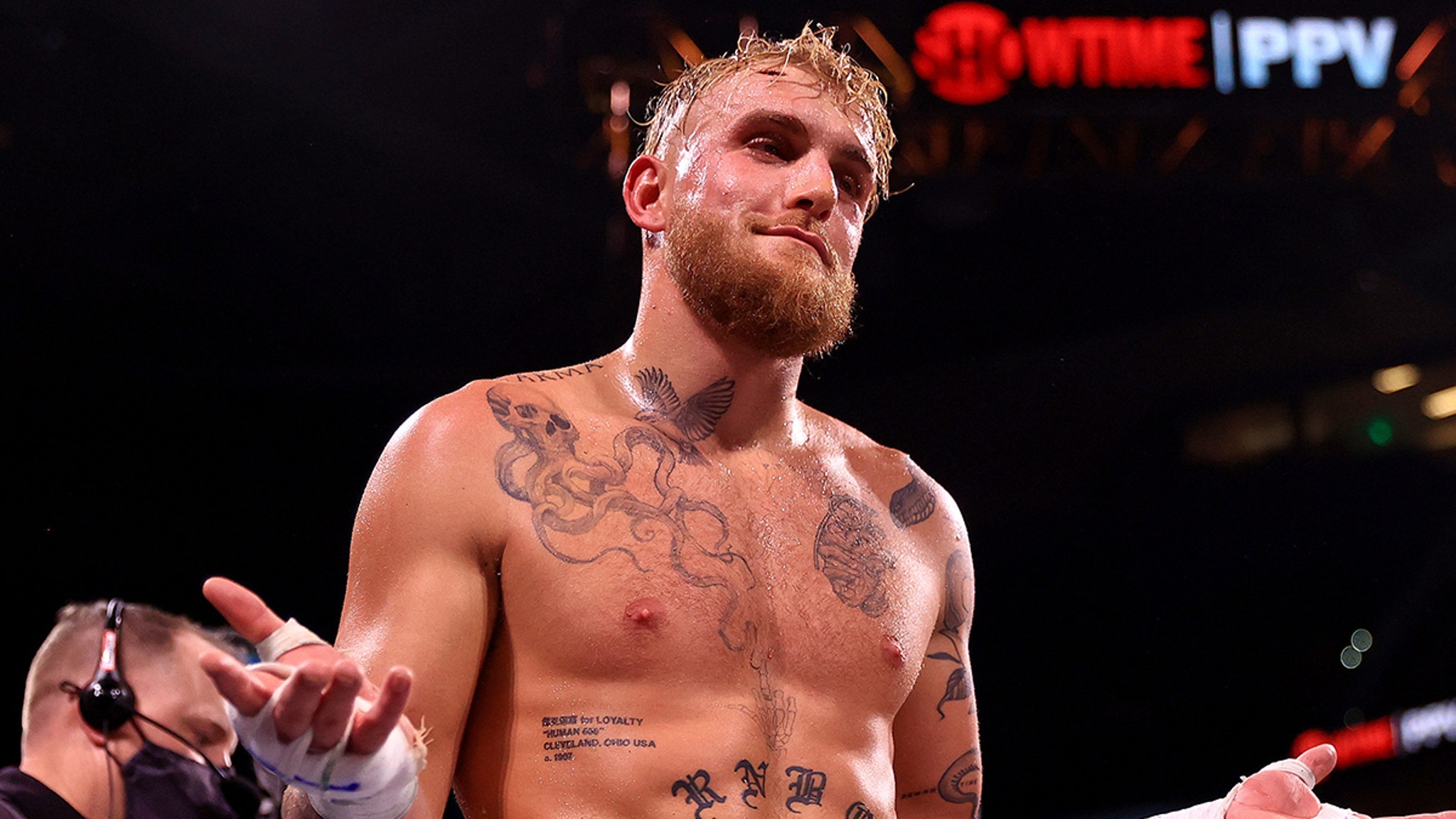 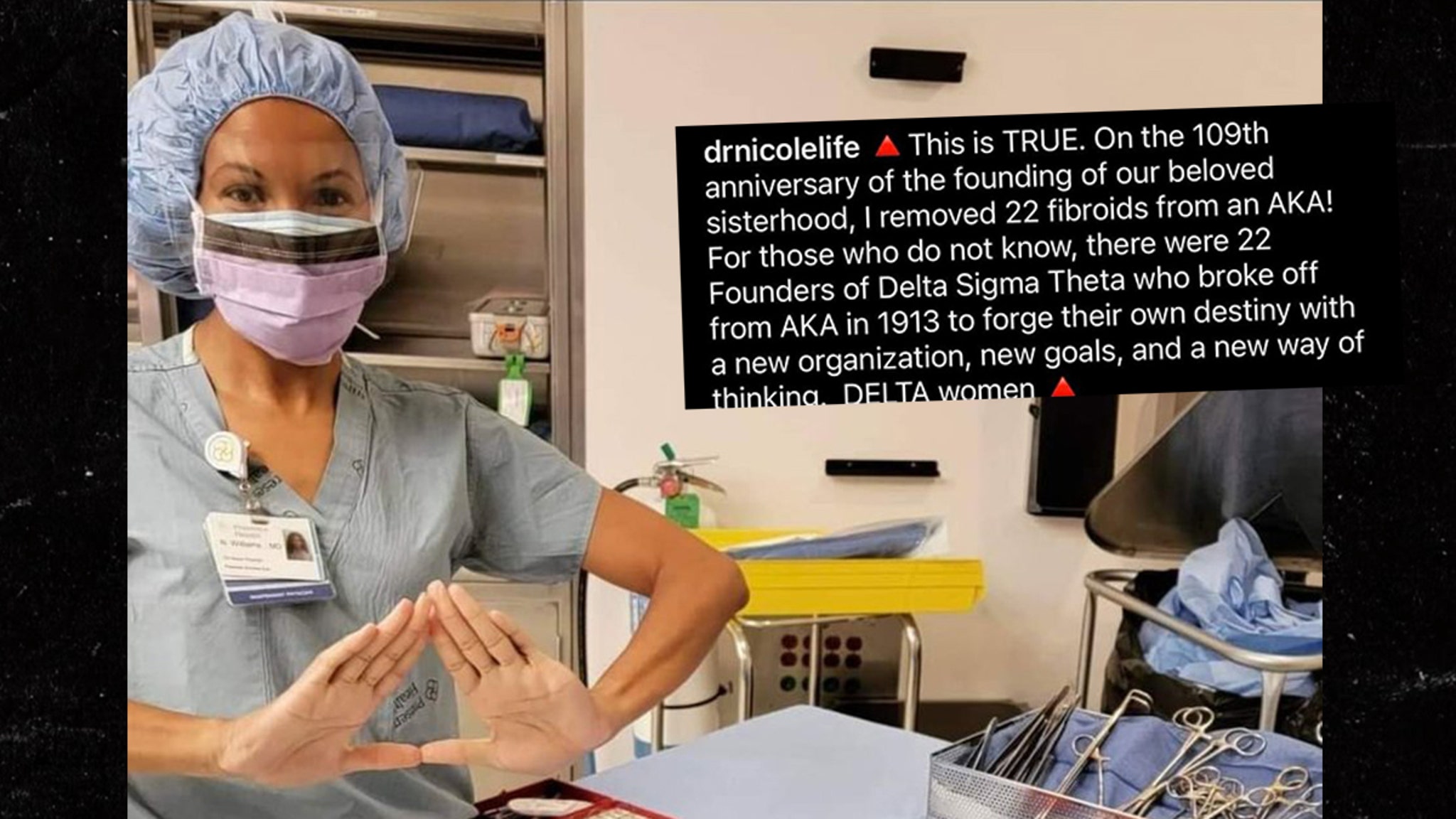