President Biden is dead wrong about the effectiveness of community policing and the need to bolster police numbers and budgets … at least according to author Derecka Purnell.

Derecka, who has a new book on abolishing the police, joined us Friday on “TMZ Live” and laid into the Prez over his pro-police rhetoric during Thursday’s Biden Town Hall.

She says Biden’s trying to distance himself from the 1994 crime bill, but is regurgitating some of what she sees as the same failed policies this time around … and she’s not buying what Biden’s selling in terms of community policing. 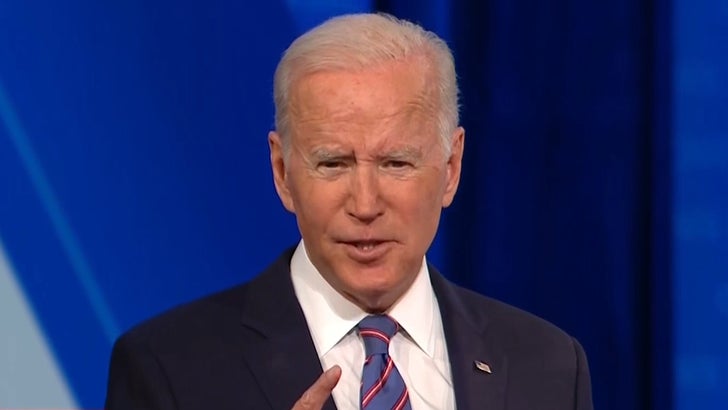 The way Derecka sees it … community policing doesn’t work like most folks might think, and she says the fatal interaction between Derek Chauvin and George Floyd is a perfect example of why it doesn’t make much difference if cops know those in the community they’re policing.

Derecka is a bit of an expert on the topic … she’s got a new book out called “Becoming Abolitionists: Police, Protests, and The Pursuit of Freedom.”

She says nice police don’t equal non-violent police … and thinks Biden is missing out on a chance to make amends. 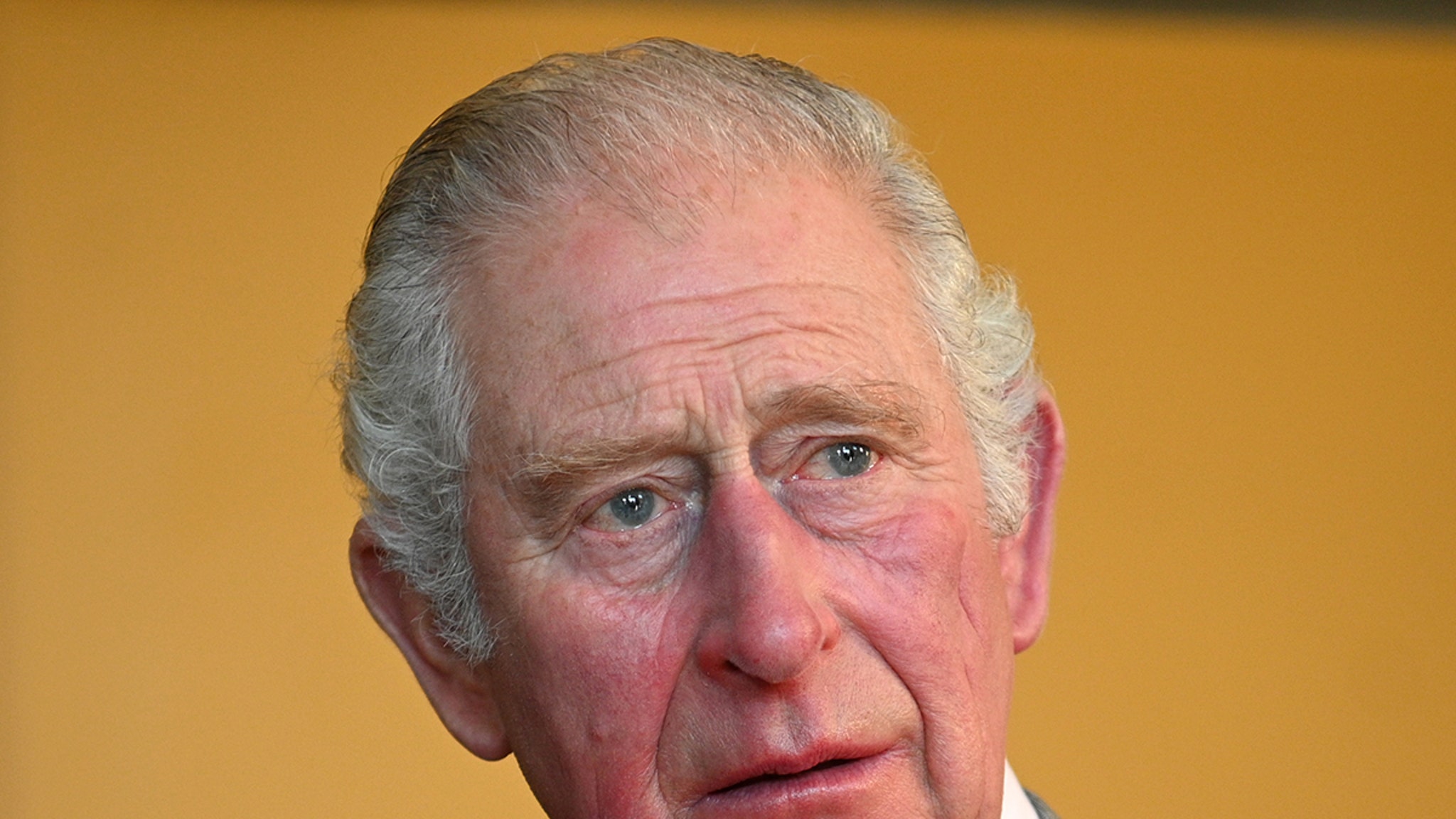 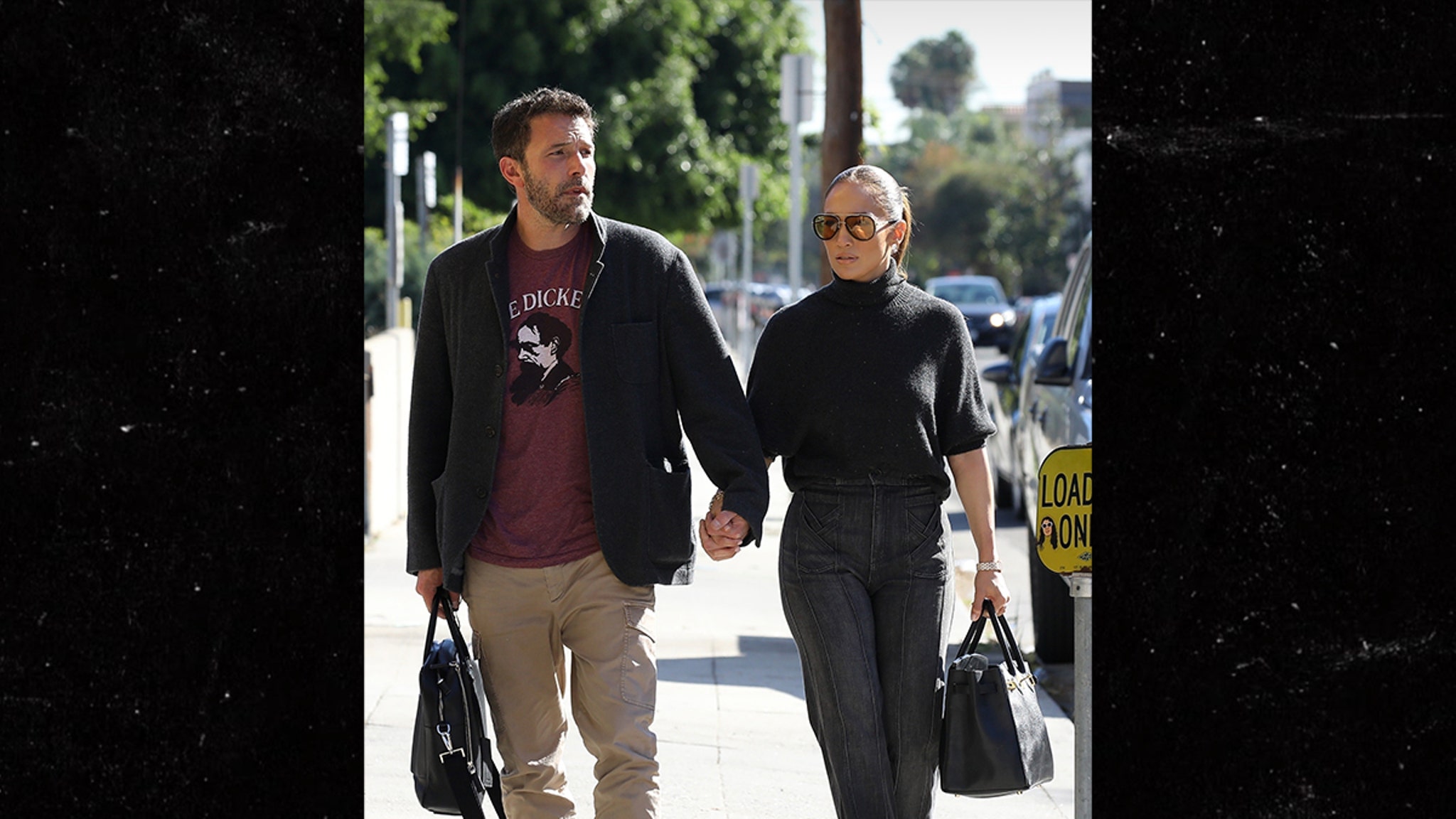 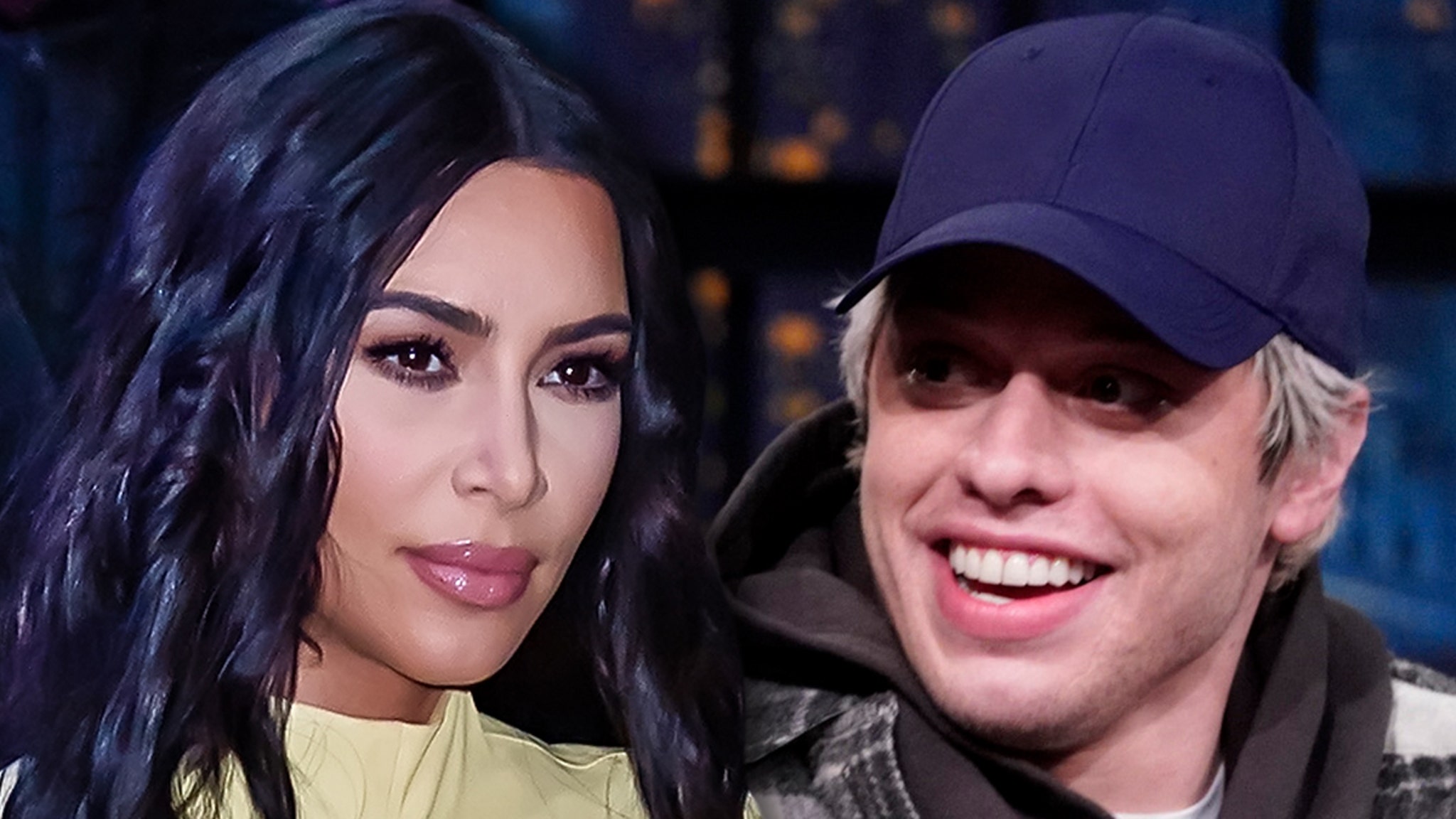