Blake Shelton will do whatever it takes to win another season of The Voice, even if it means peddling an obvious fib about fiancée Gwen Stefani.

During the Monday, March 8 episode of the NBC competition series, the 44-year-old country singer and fellow coach John Legend both turned their chairs for a vocalist named Pia Renee. After Pia revealed that her favorite genre of music is reggae, John appeared to think he had this in the bag, as Blake isn’t necessarily renowned for his reggae aptitude.

However, Blake seized the opportunity to emphasize his connection to Gwen, 51, who got her start with the ska-influenced band No Doubt and is known for solo tracks that feature reggae-inflected beats.

“To say that I don’t know anything about the music that she’s performing would kind of disqualify the fact that, who knows, even by the time this airs, Gwen Stefani—she could even be my wife by then,” Blake gloated. 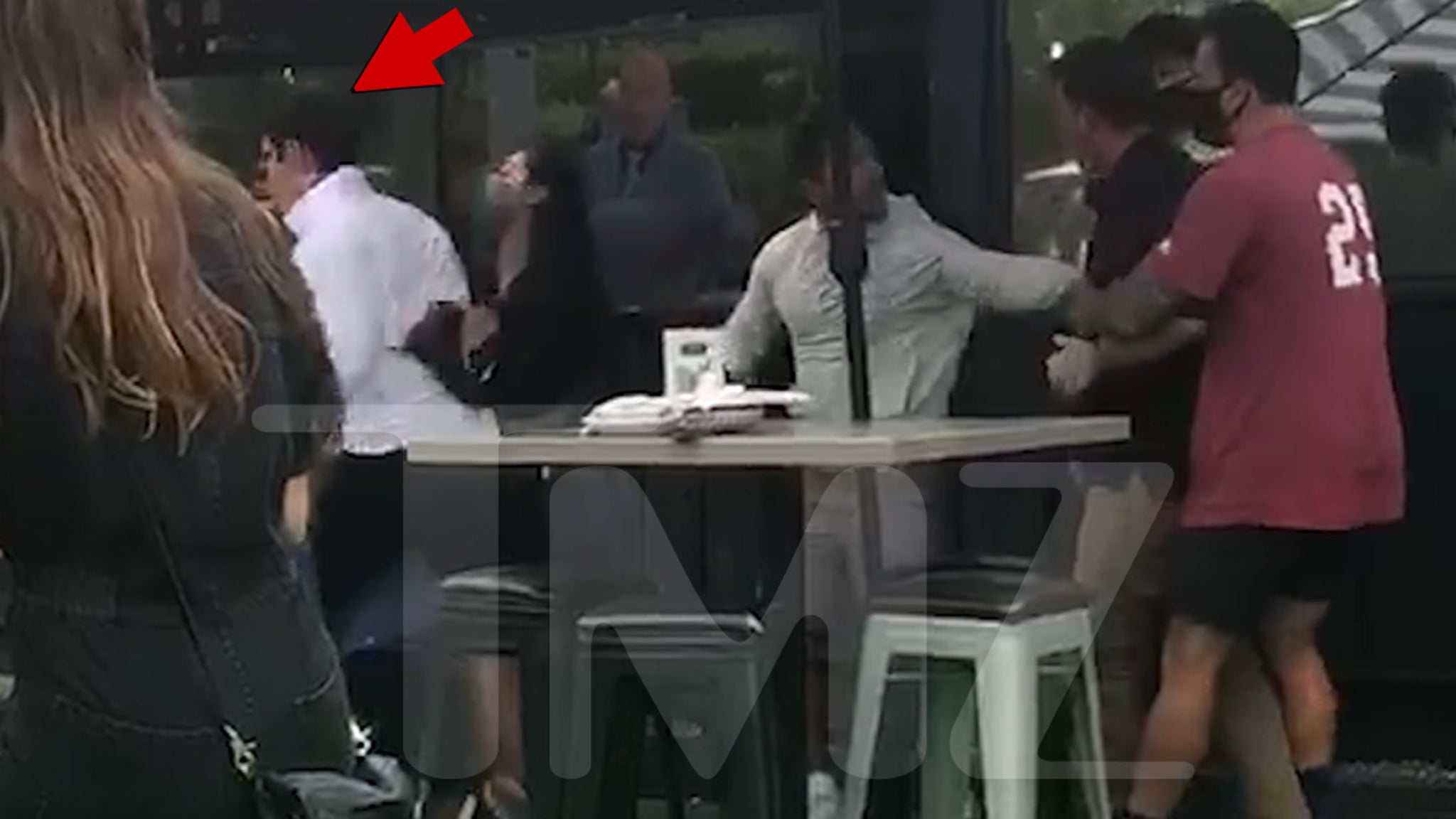 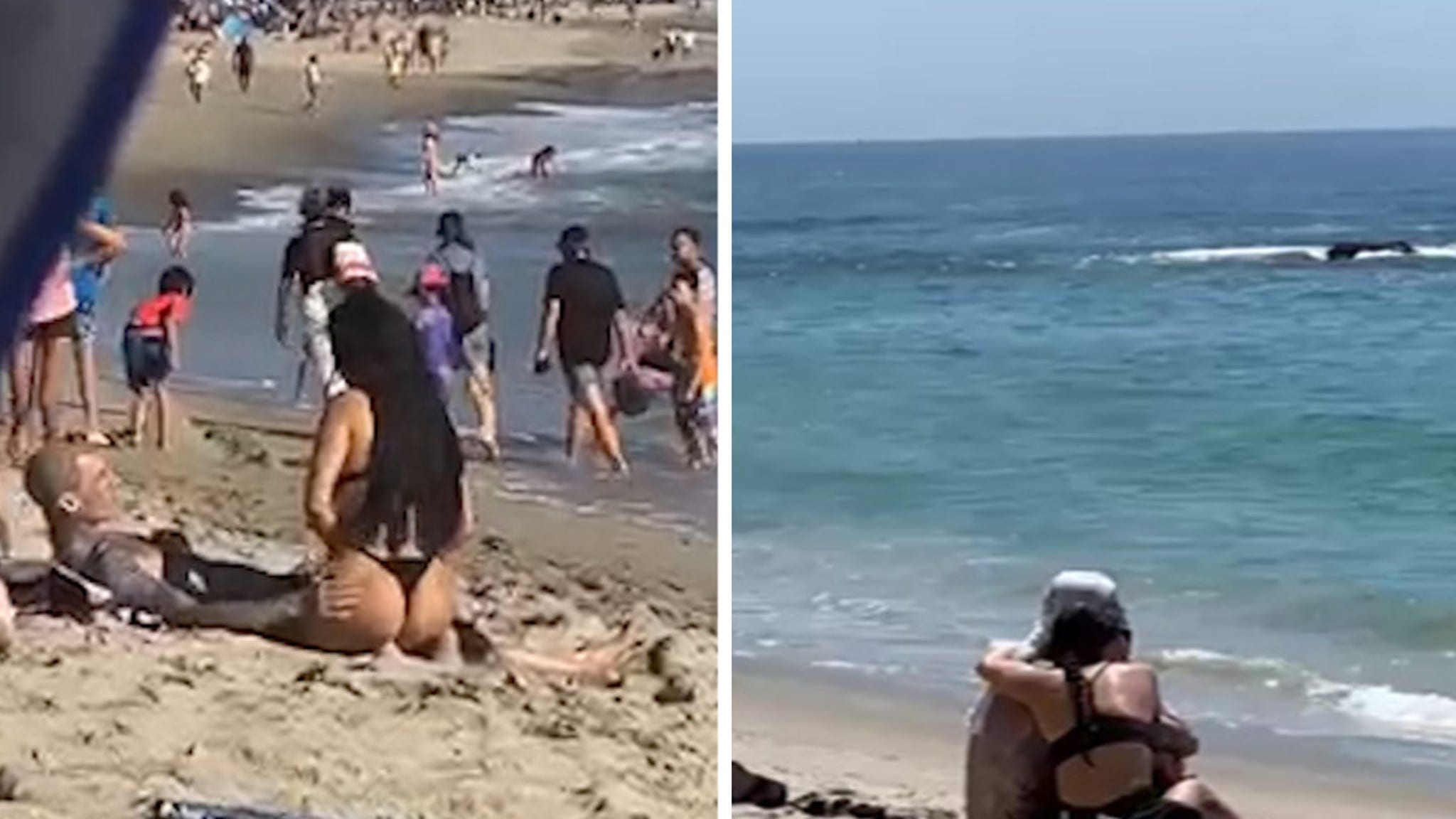