Later on Daily Pop, Ivan opened up about his own experiences with the franchise.

“For myself going into it, I know, like, I mean, the show kind of shows like what white privilege is in America,” he began. “For example, I made it to the final three in my season, but I definitely have the least amount of Instagram followers out of a lot of the guys on my show just because of the color of my skin, when, on paper, comparatively speaking, I stack up pretty well.”

Regardless, Ivan said his time on The Bachelorette “was great.”

“The producers took care of me,” he explained. “They showed my BLM talk. They showed my brother who is a felon with teardrops. And they made my family and my story look amazing for America. So I’m very appreciative of all that.”

When are the Golden Globes 2021? Awards date, channel, hosts, predictions and more

Show Your Support for 22 These Female-Led Brands on International Women’s Day – E! Online 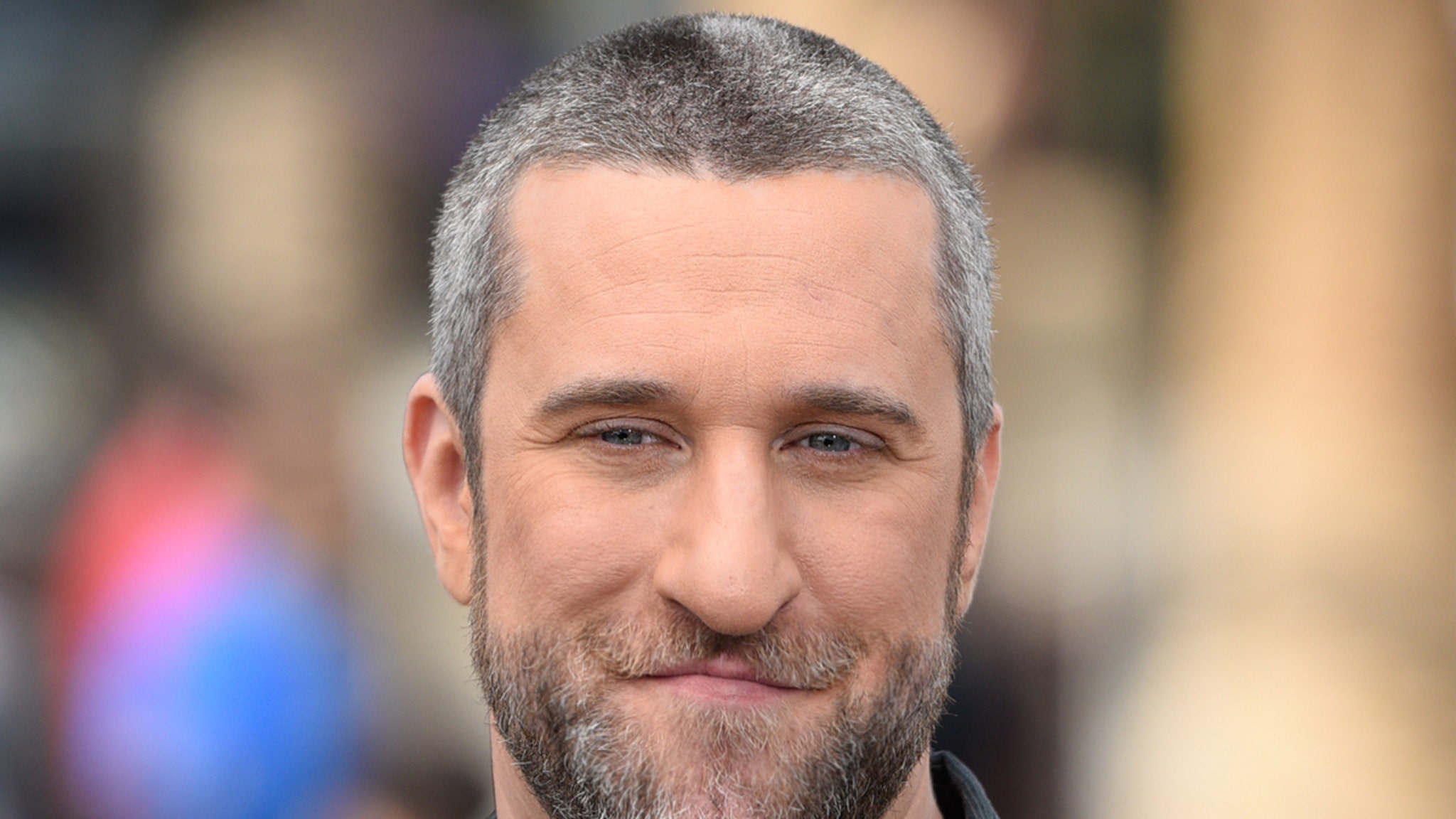 Dustin Diamond Was Never Legally Married, Despite Saying He Was 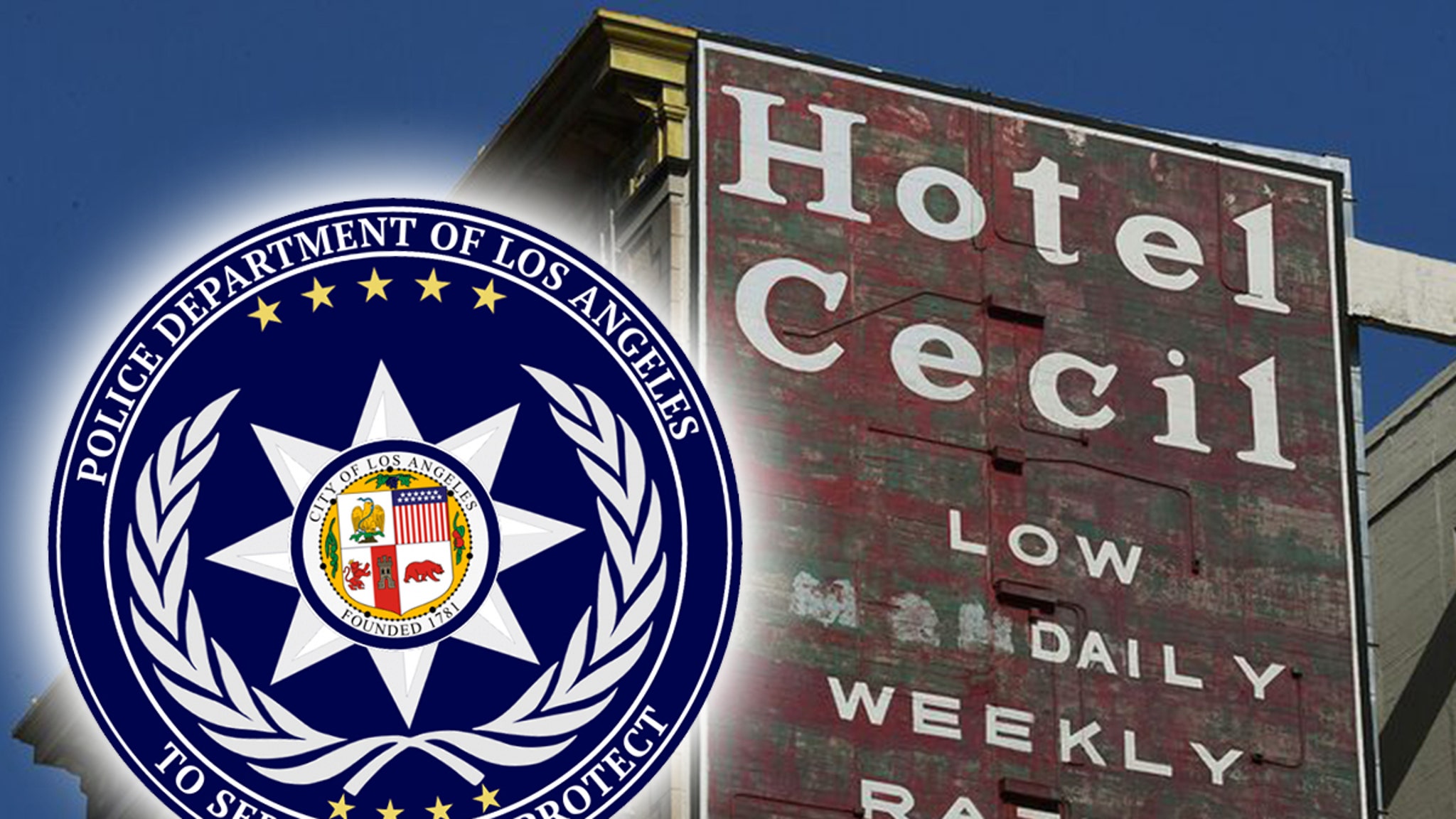 ‘Vanishing at the Cecil Hotel’ Triggers Bizarre Tips to LAPD 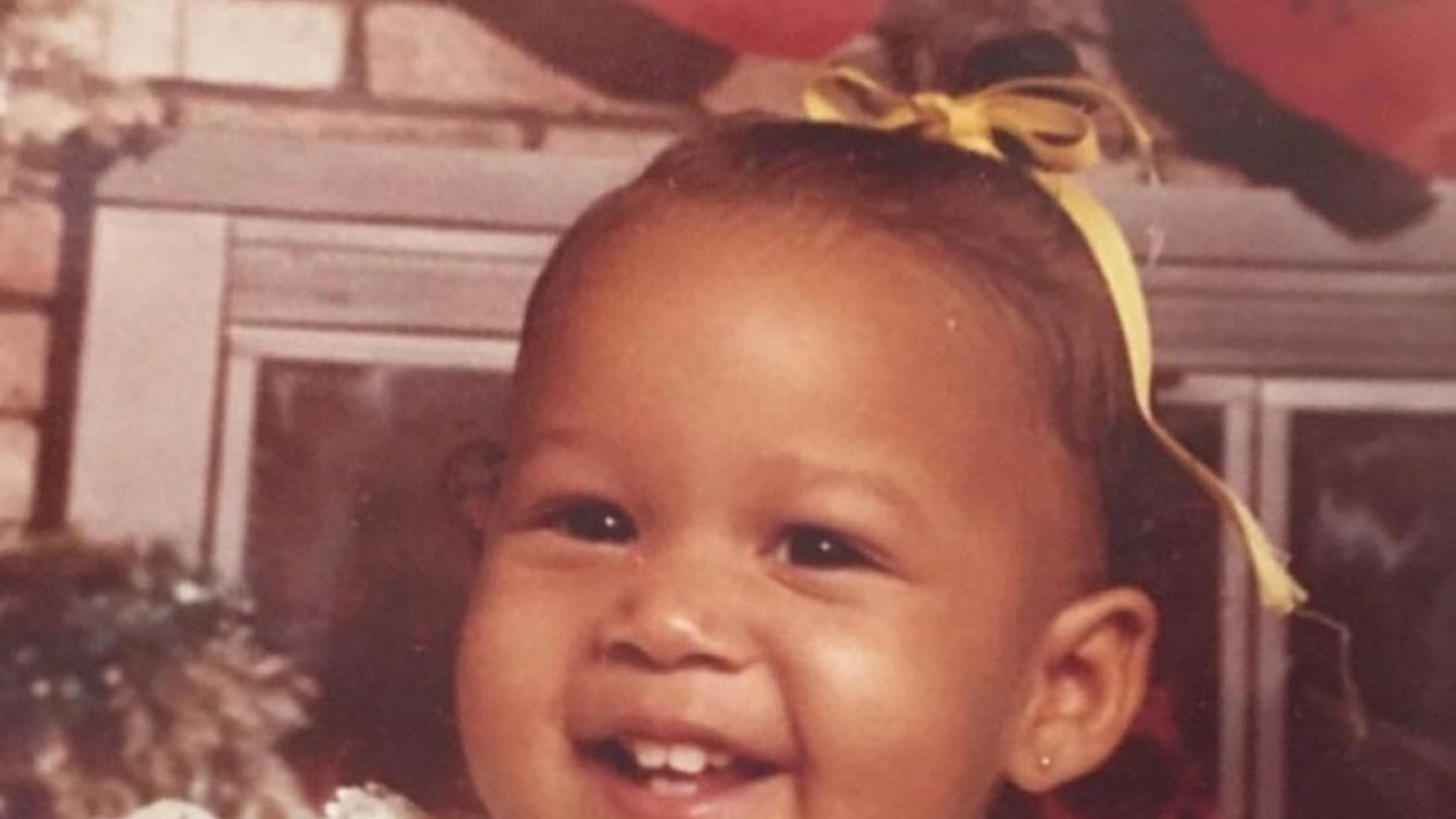 Guess Who This Bow Baby Turned Into!