Kate Winslet can do it all.

From her dramas to her comedies, the 45-year-old actress has proven time and time again there’s no limit to what she can do. Just look at her trophy shelf! Winslet has four Golden Globes, four BAFTA Awards, three SAG Awards, an Oscar and even a Grammy.

Her talents also extend to the small screen. Winslet already won an Emmy for her performance as the titular character in HBO’s Mildred Pierce, and she’s hoping to add to her collection. The star is up for Outstanding Lead Actress in a Limited Series or Movie for her role as detective Mare Sheehan in Mare of Easttown.

The HBO Max drama, which Winslet also executive produced, is nominated in 15 other categories, including Outstanding Limited or Anthology Series. It’s already taken home a trophy for production design, but fans will just have to watch the Emmy Awards on Sunday, Sept. 19 to see who wins.

On the front lines of the U.S. homicide epidemic: Milwaukee faces historic violence 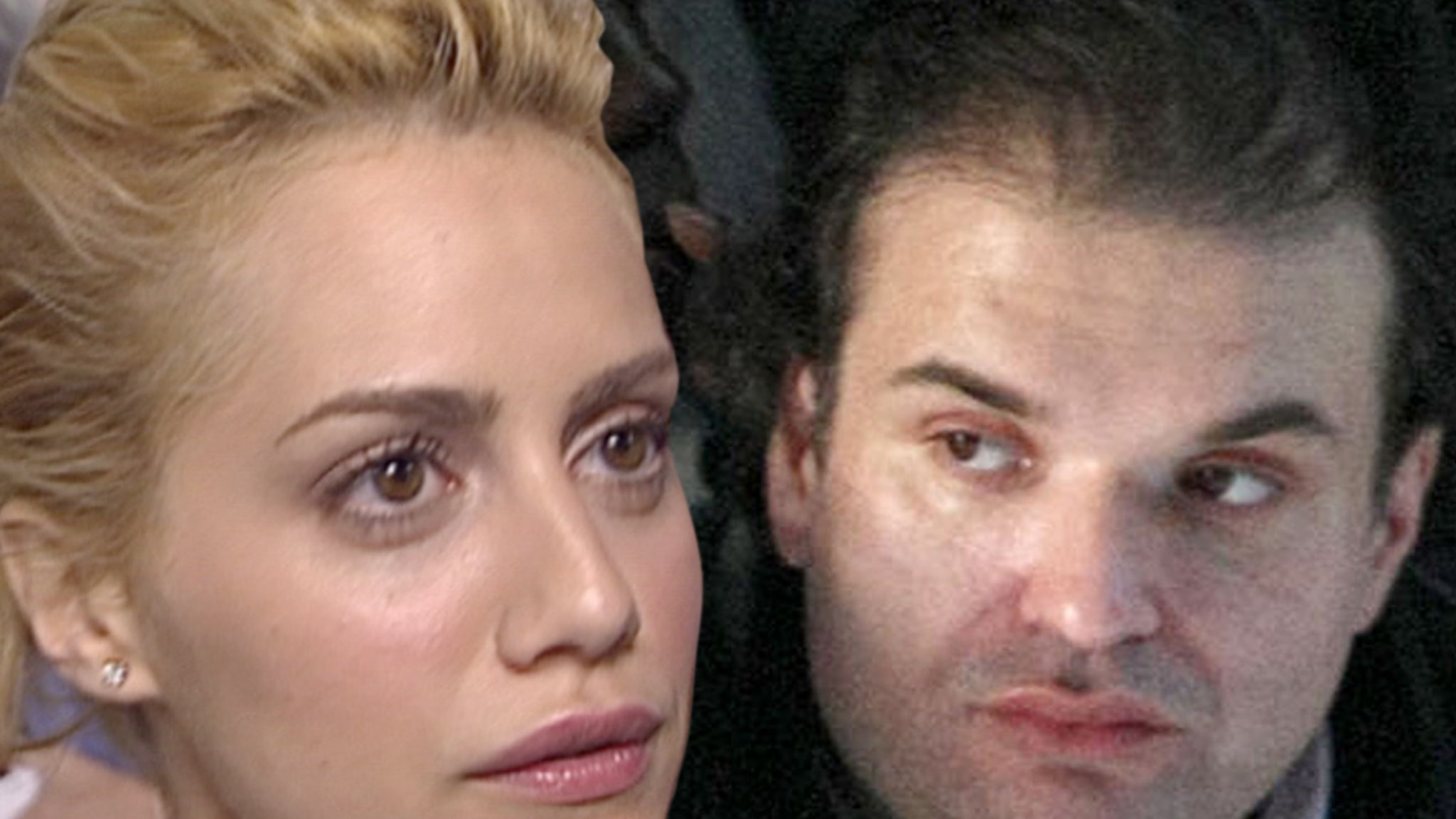 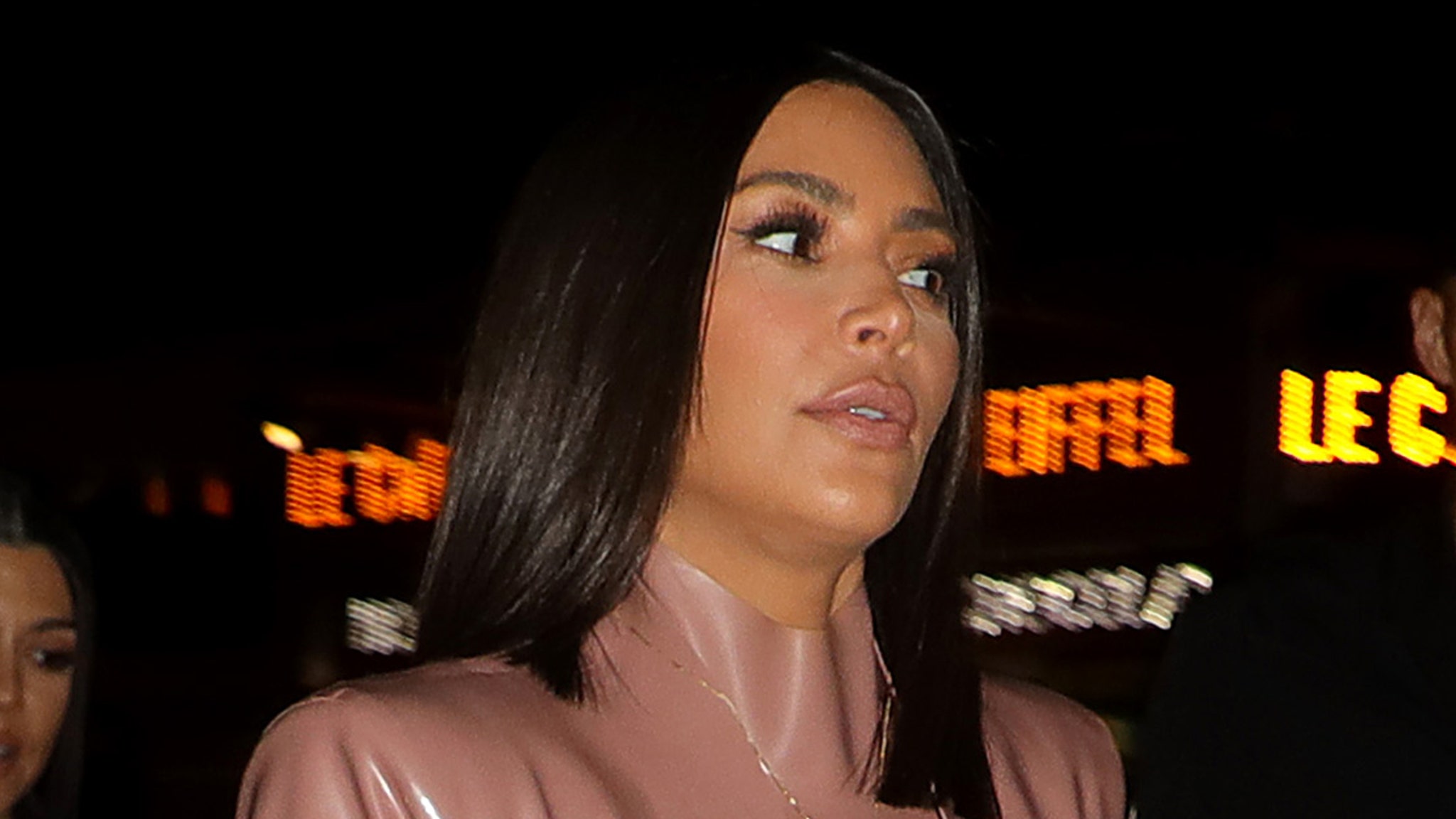 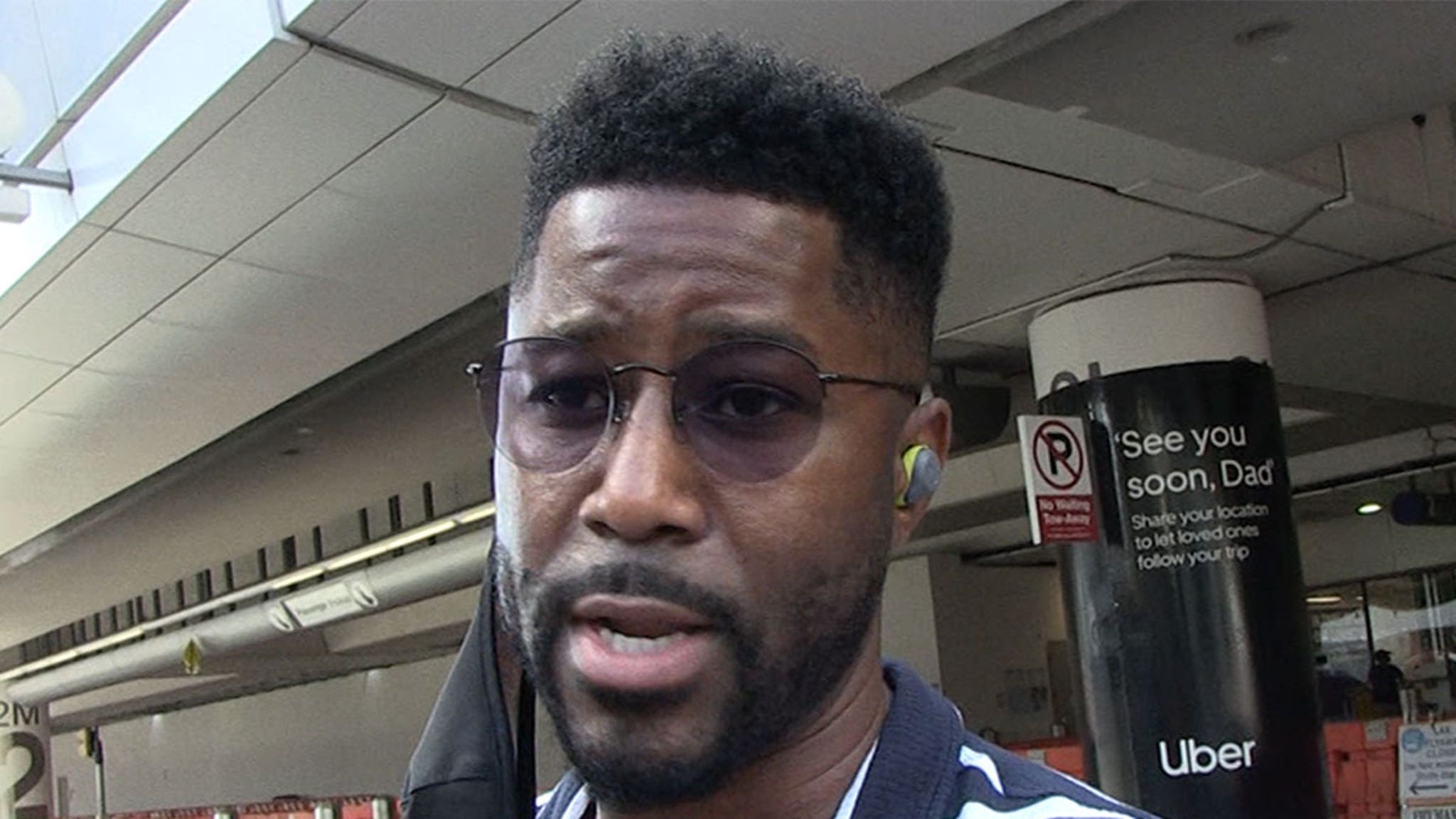 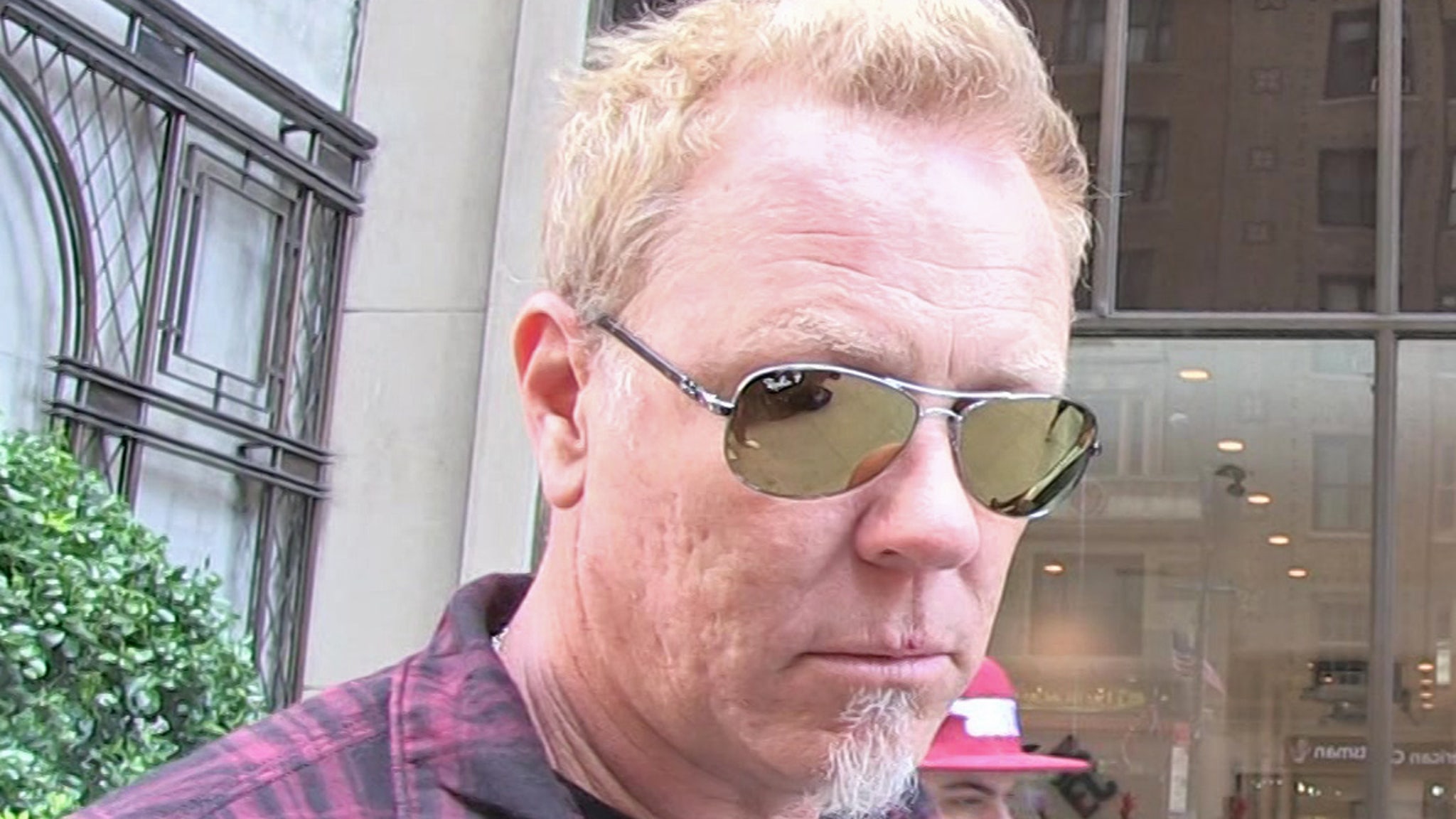 3 hours ago
Check Also
Close
Shopping
How To Use Meditation to Create Unlimited Financial Abundance In Your Life | Mindfulness Training
April 24, 2021