‘Bridgerton’ is full of super steamy scenes featuring Phoebe Dynevor and co-star Rege-Jean Page! Phoebe admitted she had a trick to keep it ‘PG-13’ for her grandparents

Phoebe Dynevor, 25, has taken audiences by storm as the lovable Daphne in Bridgerton. The Regency era Netflix drama almost immediately went viral after it’s Christmas Day debut, and fans couldn’t stop talking about the hot love scenes between Daphne and Rege-Jean Page‘s Duke Simon! The actress confessed that she awkwardly watched the show with her grandparents, but kept everything PG-13 when it came to those on-screen moments.

“Yes, I did [watch with my grandparents] but only because, and I find it really hard to watch myself, but I had to if they were going to watch it,” she confessed on Drew Barrymore‘s show, laughing. “So I had to stand there with the remote ready at any given point to fast forward for them not to see any of the things I didn’t want them to see. We were good, we got through it. It was PG-13 for my grandparents,” she explained. Awkward moment avoided!

“I would like to see that in fast forward. That would be a whole new show!” Rege-Jean quipped back, noting that he warned his family ahead of time about the scenes via a WhatsApp text group. “My family are pretty well drilled at this point…I had red flashing light emojis around episode 5,” he went on to Ross Mathews, who co-hosted the interview with Drew. “I had a cousin who missed the messages and she just put on a tactical cup of tea and left the room [during those scenes]. For no reason, you aren’t perturbed — you just make a long of tea. But she came back and we were still going!”

In the eight episode series, which is based on Julia Quinn‘s book The Duke & I, Phoebe’s Daphne is a debutante groomed by her mother to find a potential husband. After she’s unhappy with some of her potential suitors, she and Rege-Jean’s Duke begin a public ‘showmance’ before falling in love for real. The series quickly picks up after the couple tie the knot in episode 5, leading Daphne to explore her sexuality (and the steamy scenes in question).

The show has since become one of the most watched series on the streaming platform, generating a massive fan response on social media. “I think we were really excited about the fans of the books being able to see the show,” Phoebe also said. “That’s who I was thinking about the whole time like, ‘Oh Gosh we have a real Bridgerton fan base that loves the books,’ and the fact that it has spoken to such a wider audience and we’ve brought so many people into this exciting world it’s crazy but just to know we’ve given people joy in this really weird time,” she added. 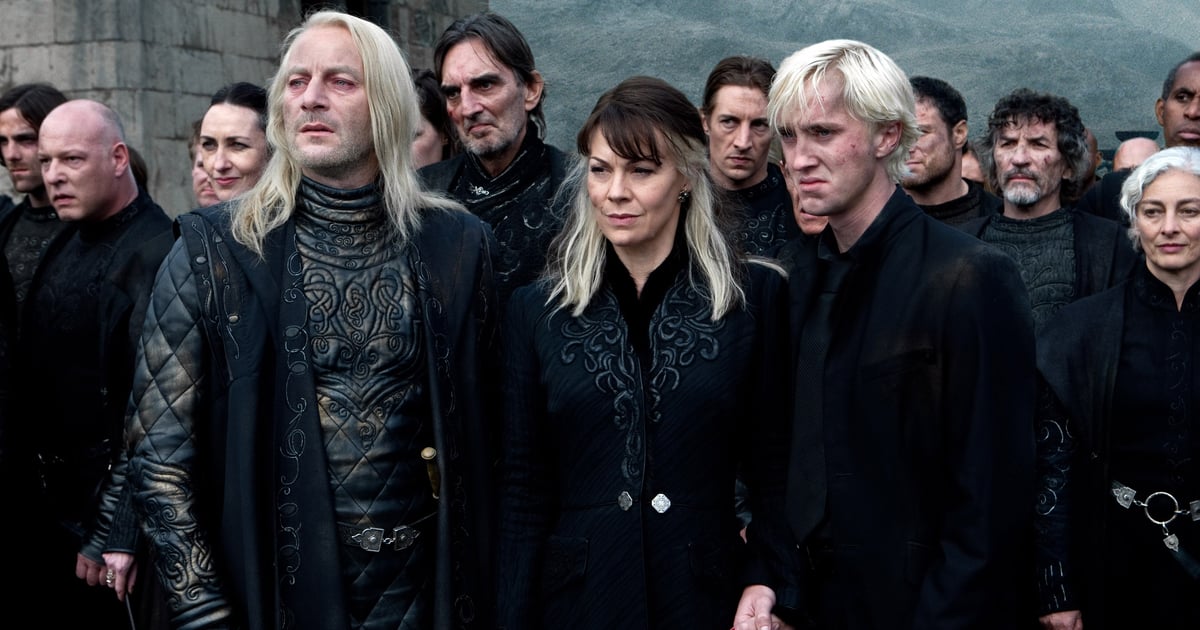 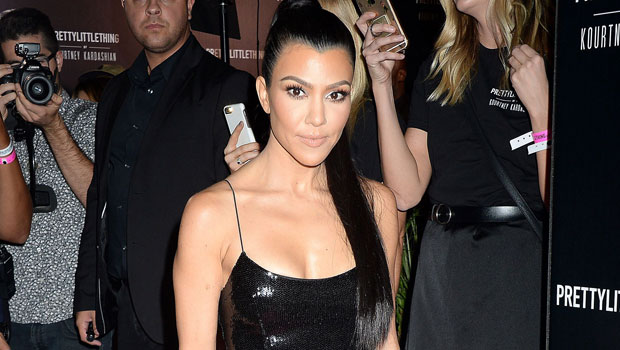 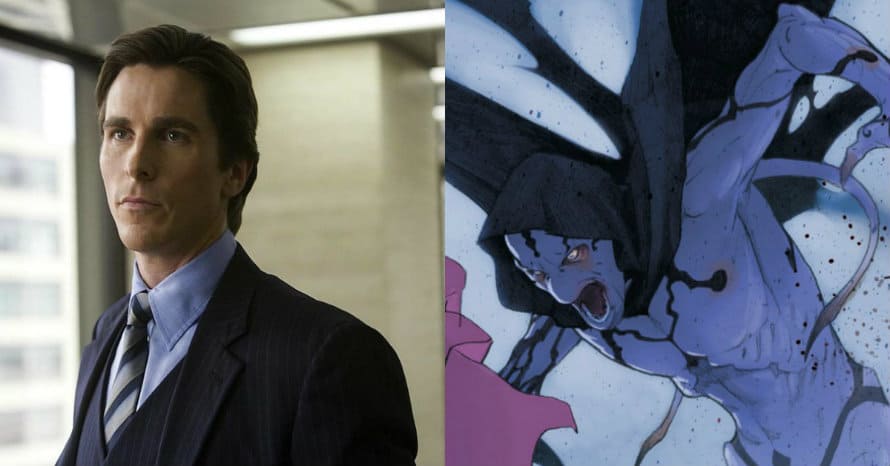 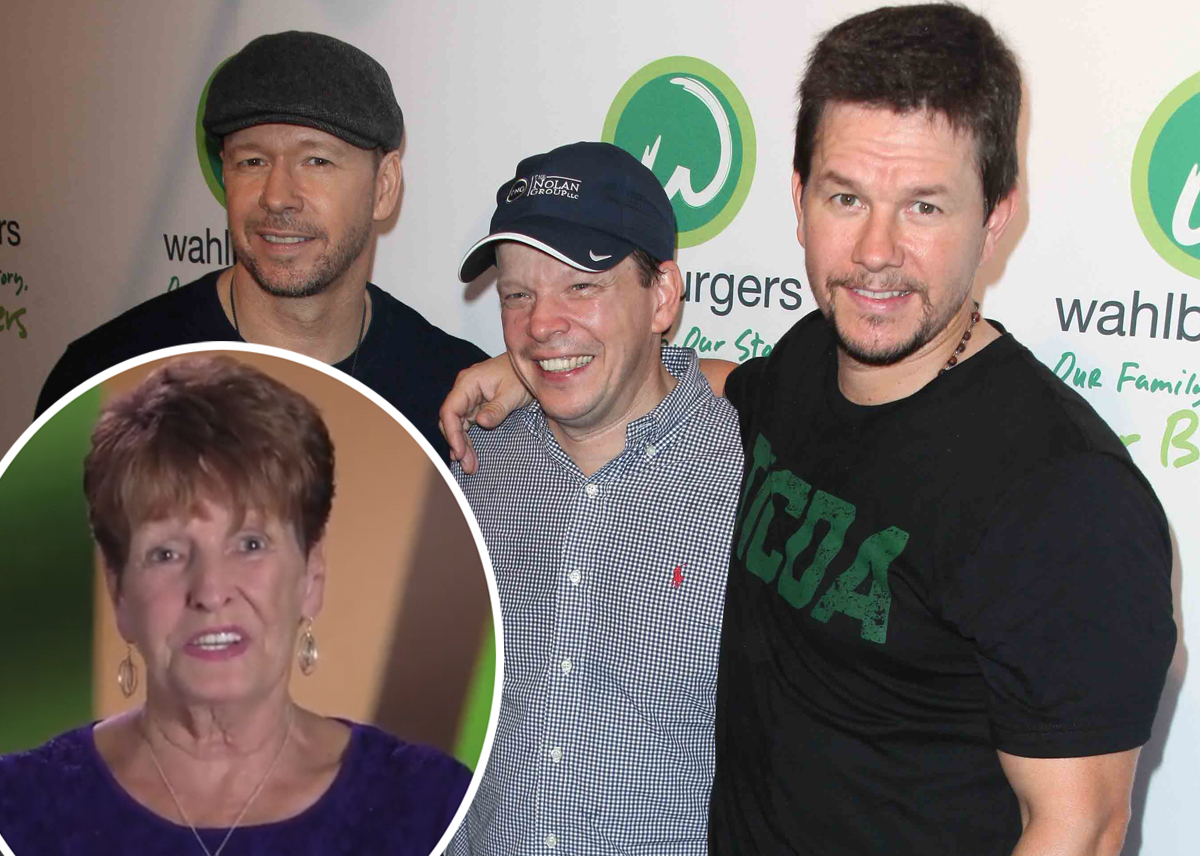